My cousin Ally just began her senior year in high school!! Before all the fun and work of that final year began, Ally and her mom travelled to Evanston to have Ally’s senior pictures taken. I was totally game and excited to hear more about Ally’s plans for the year and beyond. 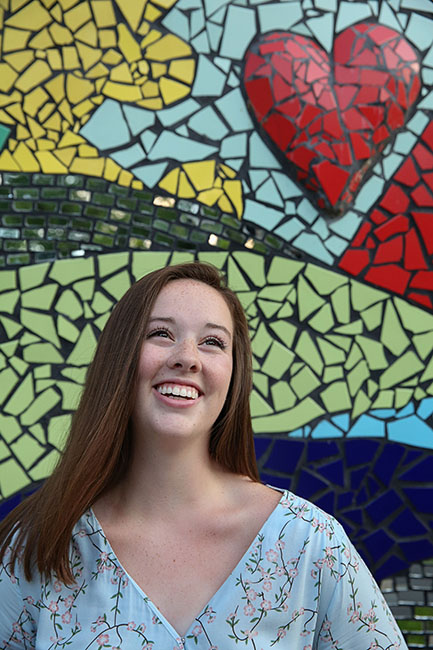 We started out near my house in Evanston, taking pictures at Lighthouse Beach. Being in front of the camera was a little weird for Ally at first, but it didn’t take long for her to get used to it. 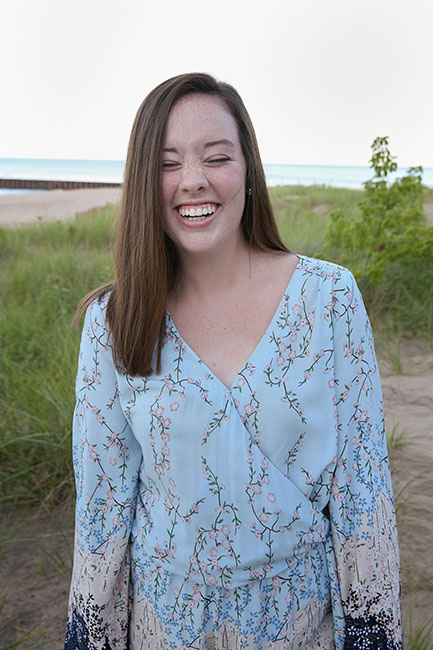 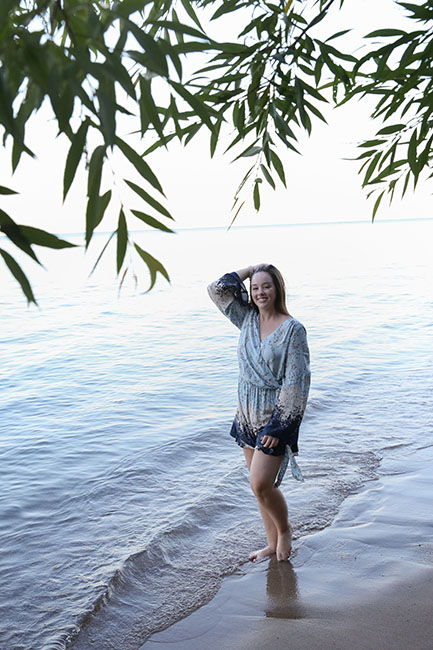 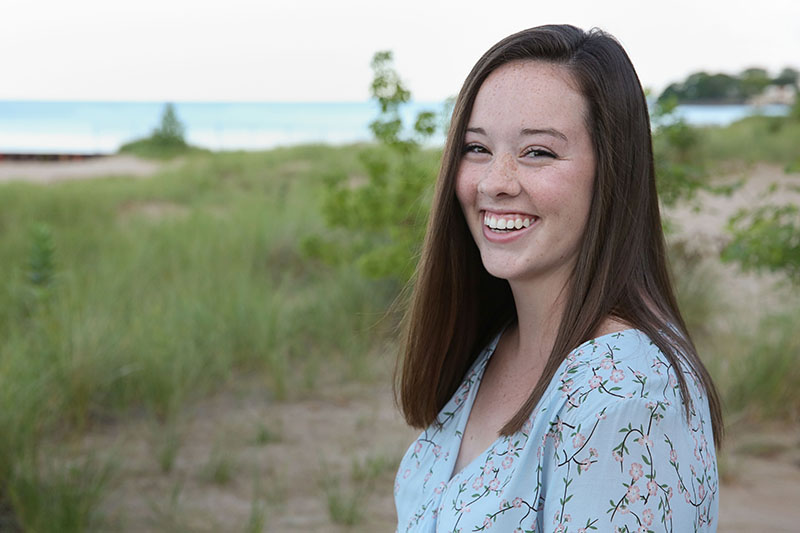 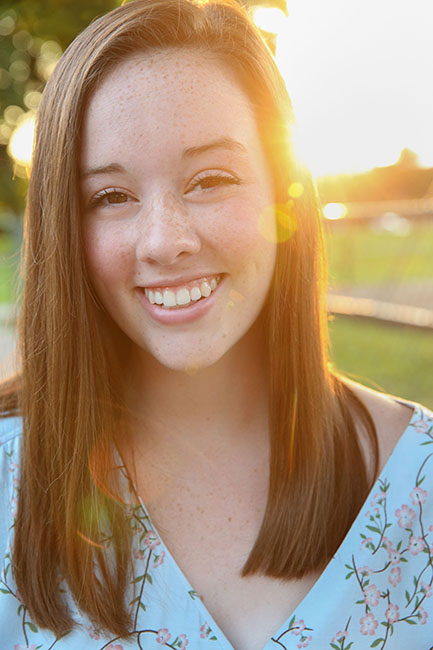 Ally is super-involved in her school’s color guard, and their group is always incredibly successful. I was beyond impressed with Ally’s rifle-throwing skills, which are almost as good as mine. 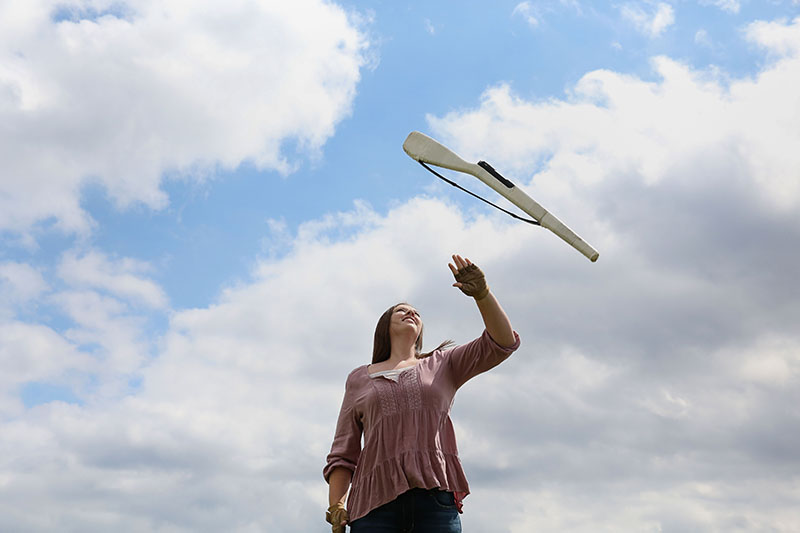 She may even compete professionally, joining a performance group that tours nationally once she graduates! 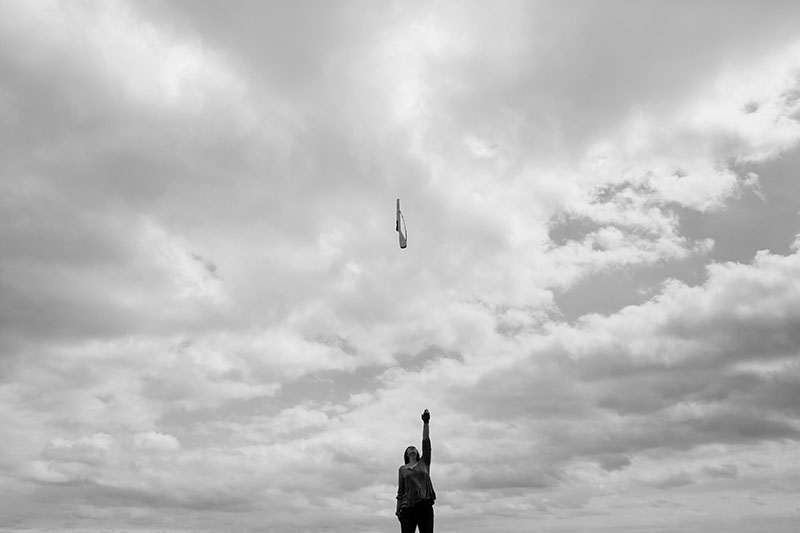 I showed Ally a thing or two about throwing rifles, and after sharing my incredible wisdom and skill, we continued with the photo shoot. 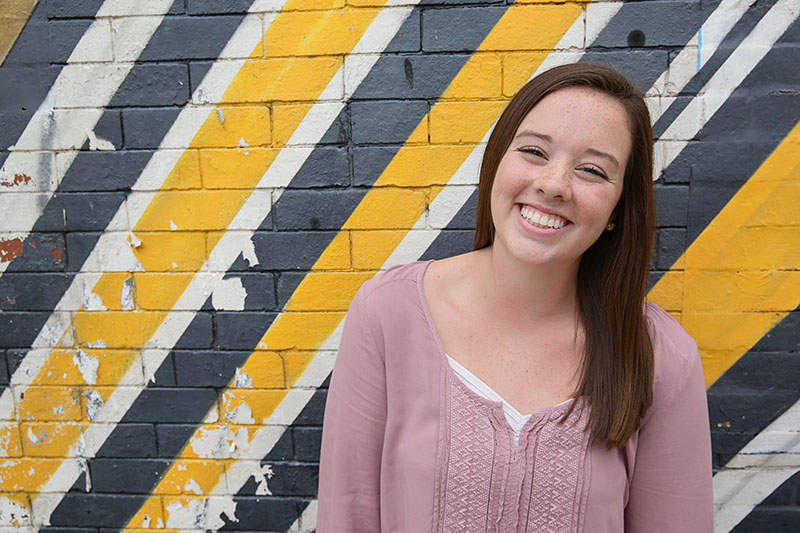 I took Ally into the city to see some of my favorite murals and city backdrops. 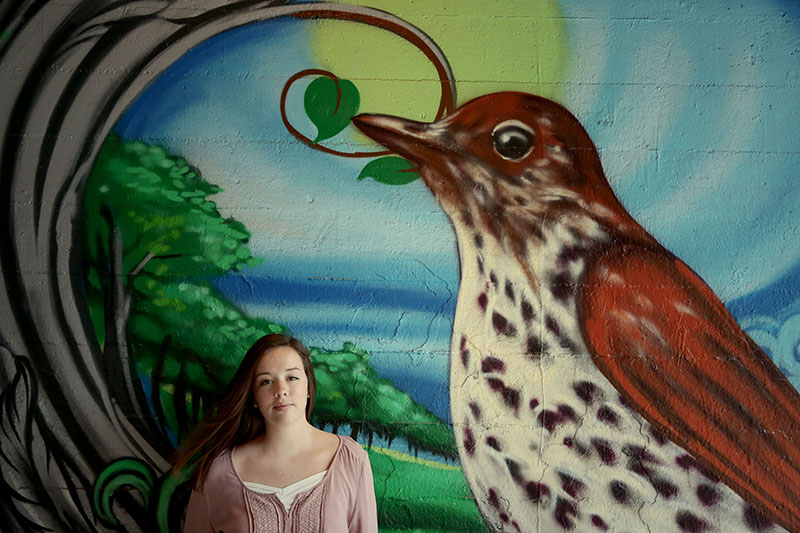 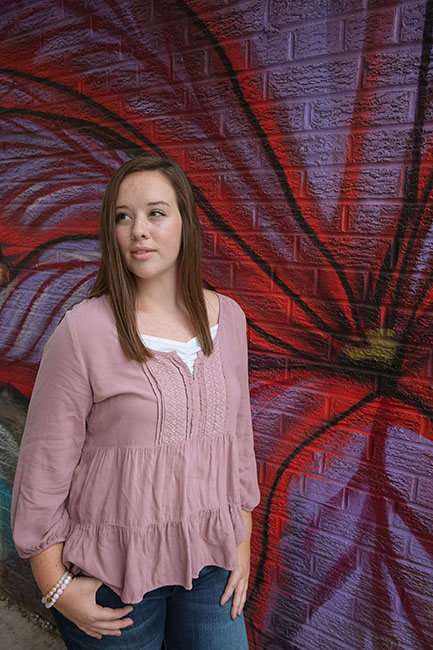 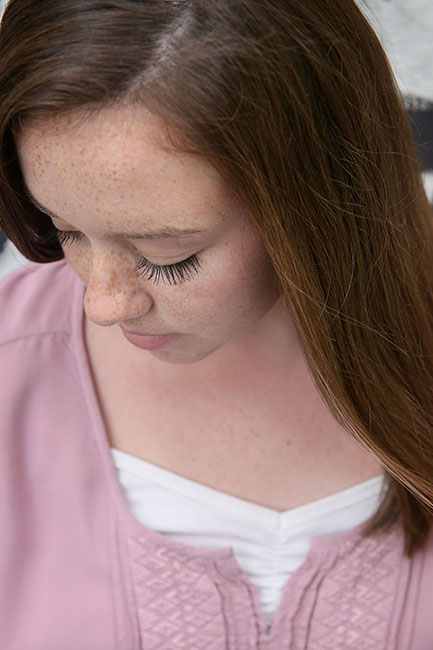 We wrapped up by visiting Lincoln Park, where everything was lush and green… it kinda resembles some corners of our shared hometown! 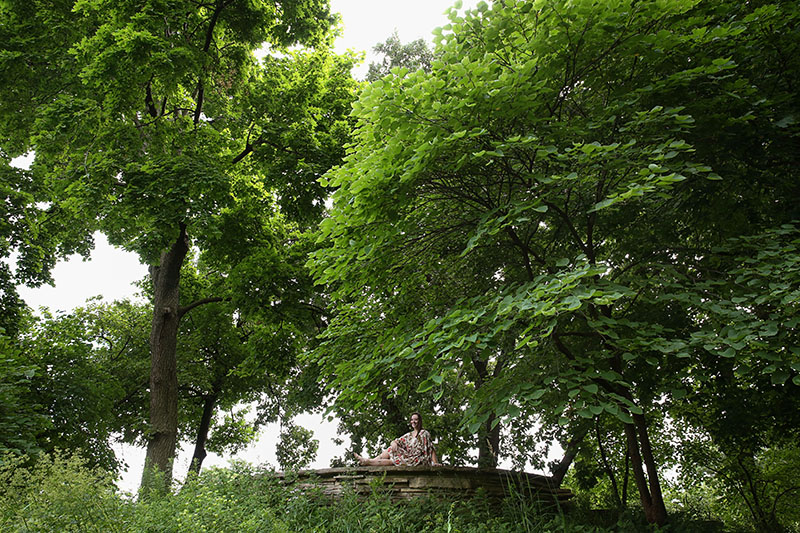 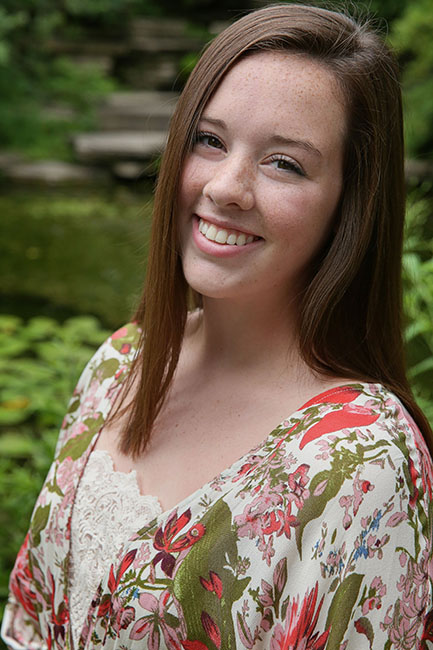 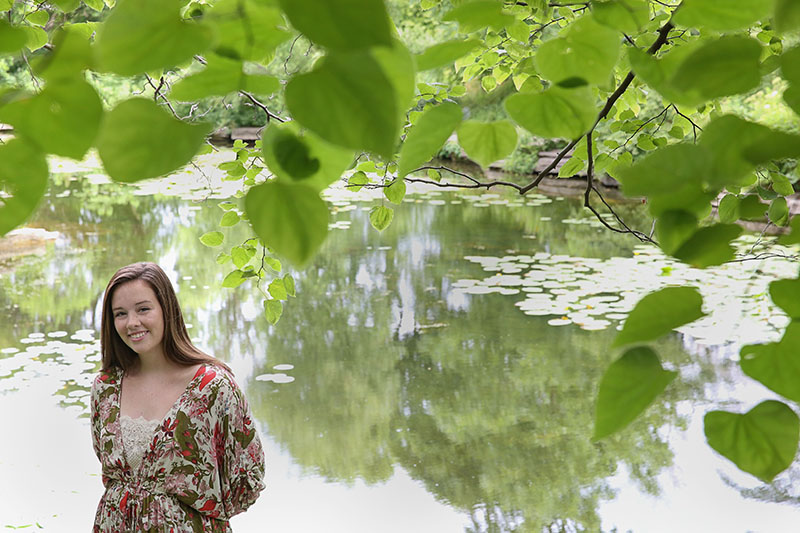 Ally, thanks for visiting and best of luck to you as your senior year begins! I can’t wait to see what the future has in store for you! 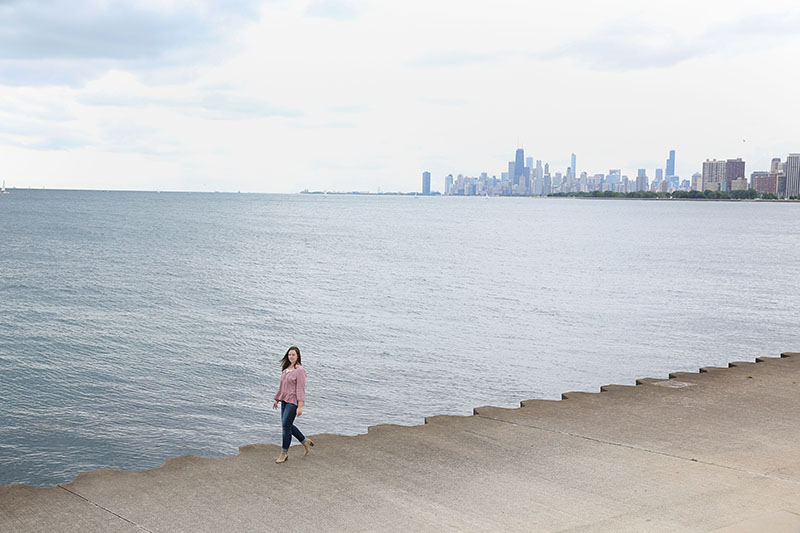