Kaitlin and Nick hired Braxton to photograph them on their wedding day. He was there in the hotel room as Kaitlin and her bridesmaids handled the veil and finished some last-minute touches. 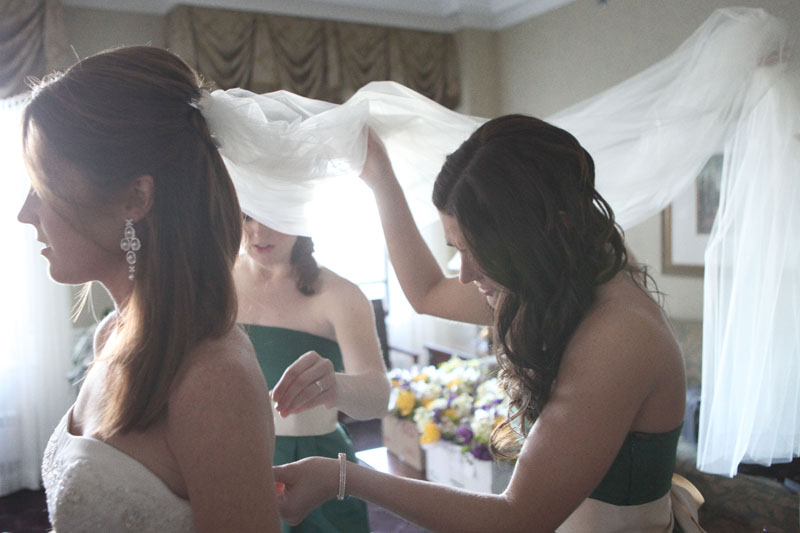 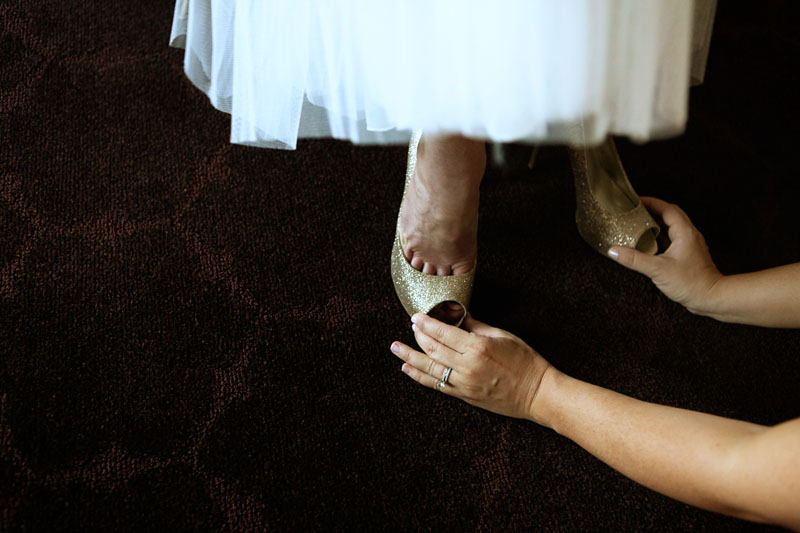 Some silly time with the young ones before heading out to the ceremony. 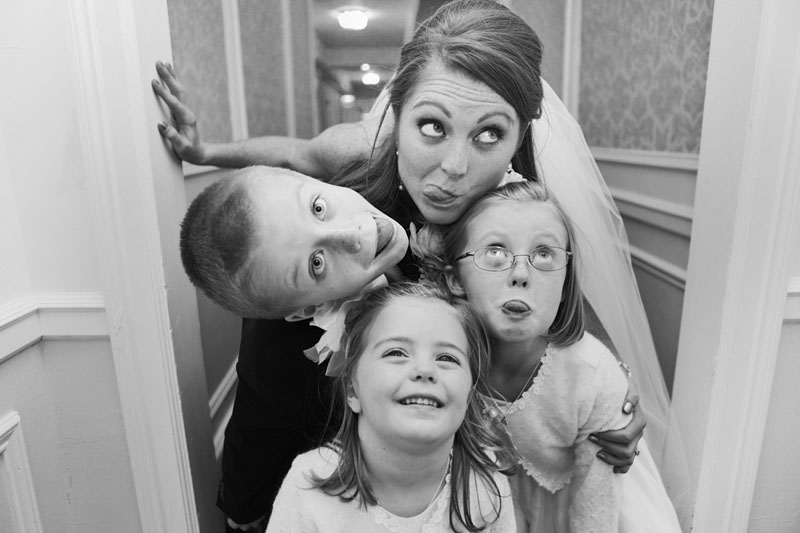 Here’s Kaitlin being escorted to the altar at St. Hedwig’s Parish. 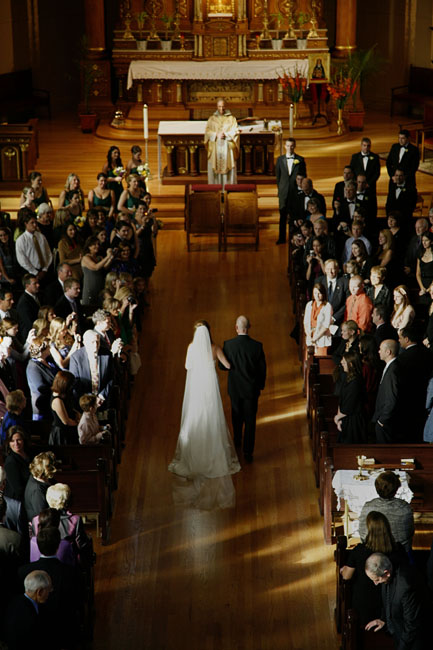 Such a gorgeous bride. 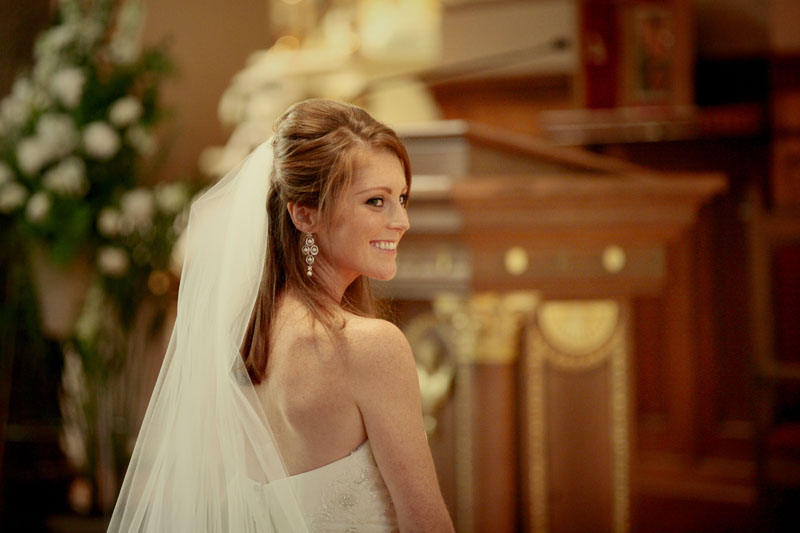 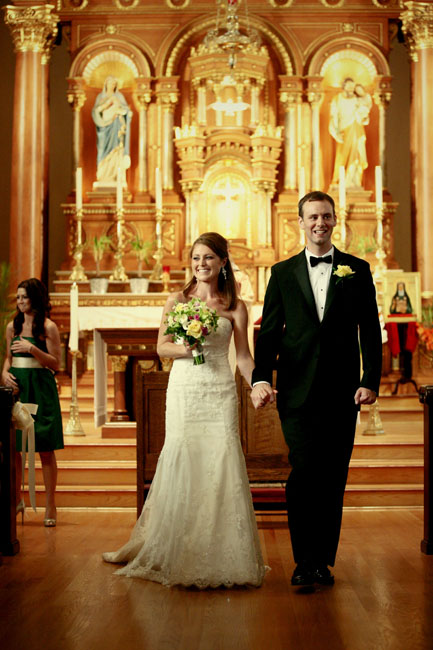 Everyone grabbed a solo cup as they climbed on the party bus after the ceremony to head out for pictures. 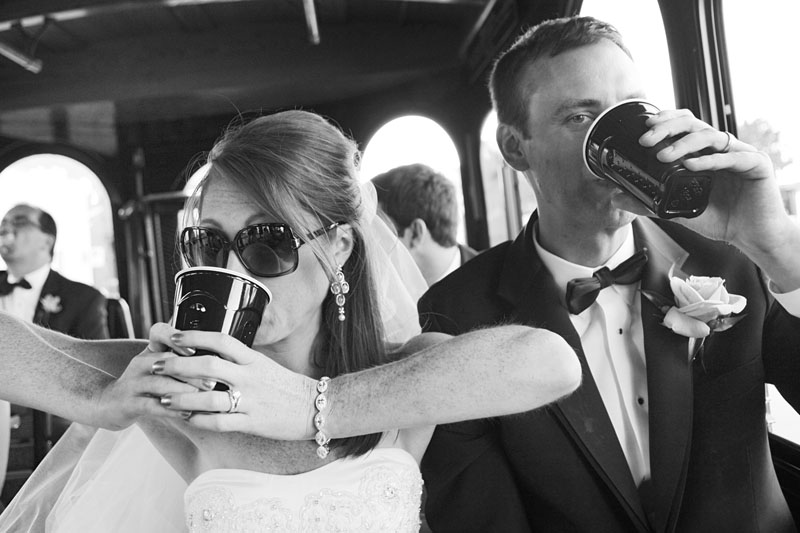 The first stop required some climbing! 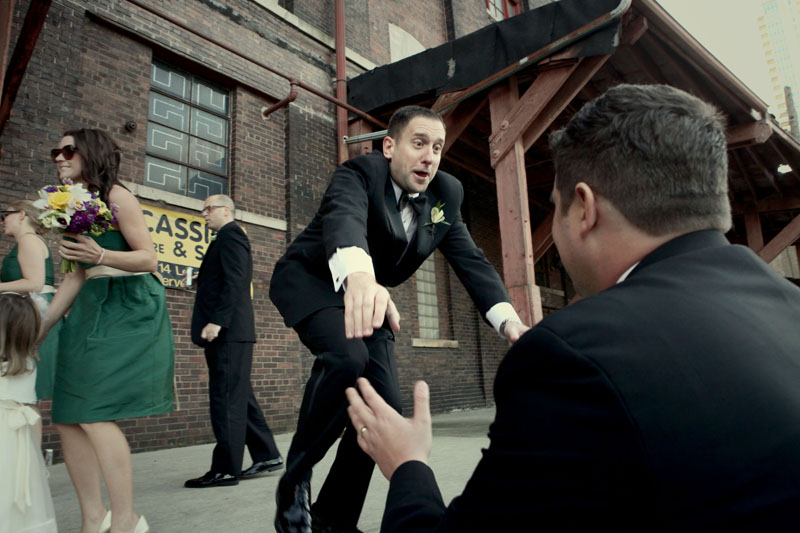 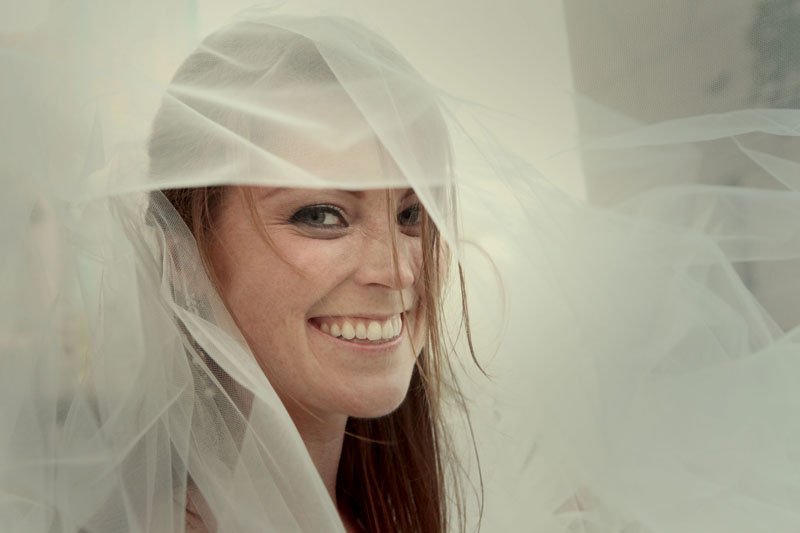 The whole wedding party was having a blast as they traveled around downtown taking pictures. 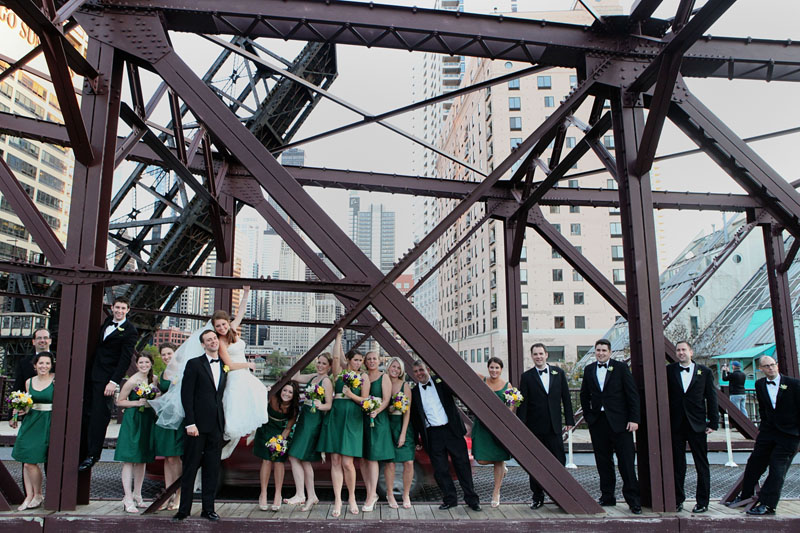 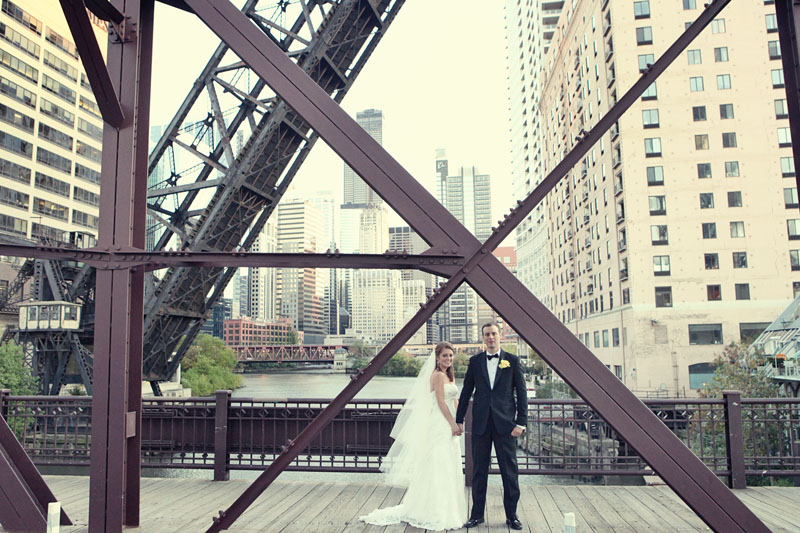 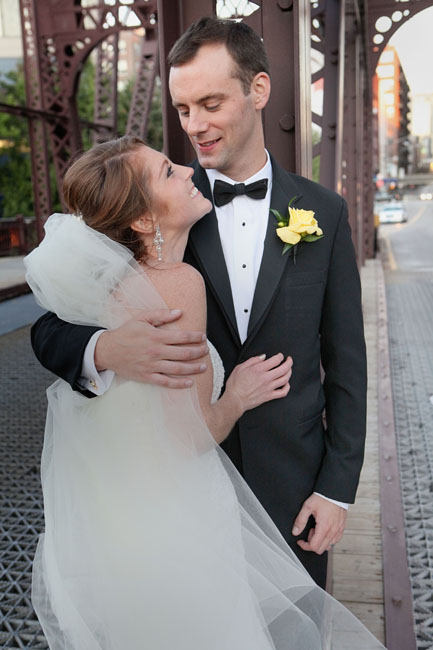 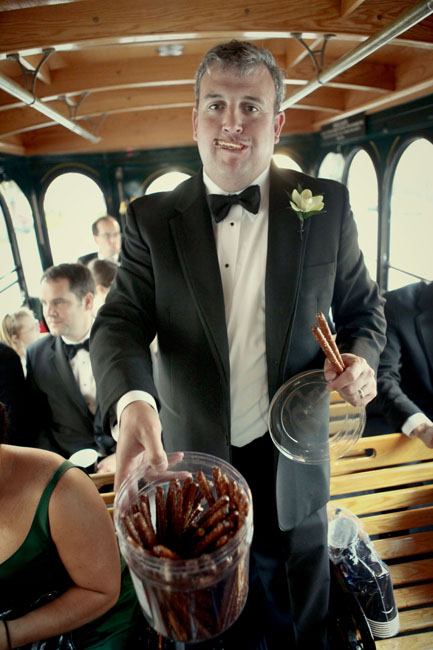 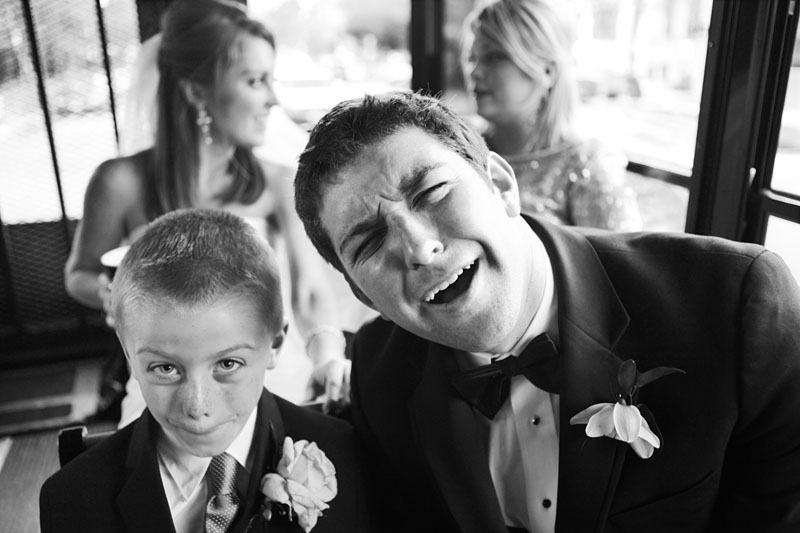 This guy was having a such a good time on the party bus he was sad to have to leave it. 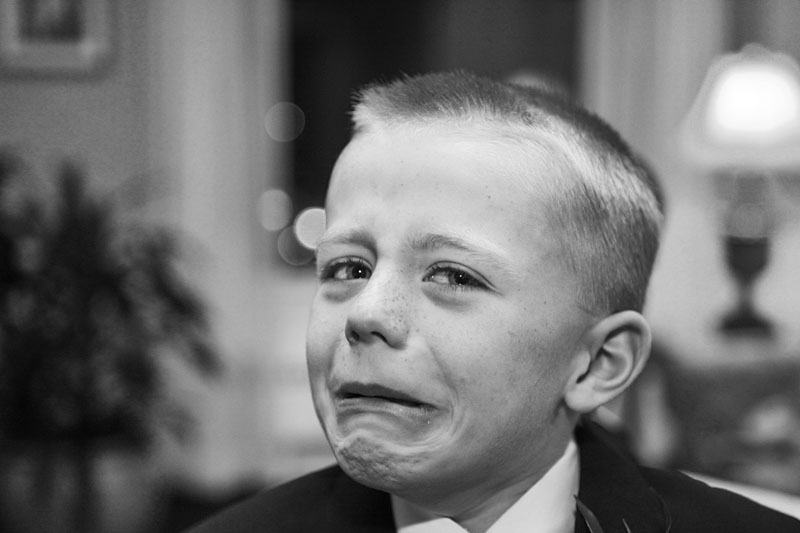 Their reception was held at the gorgeous Drake Hotel. 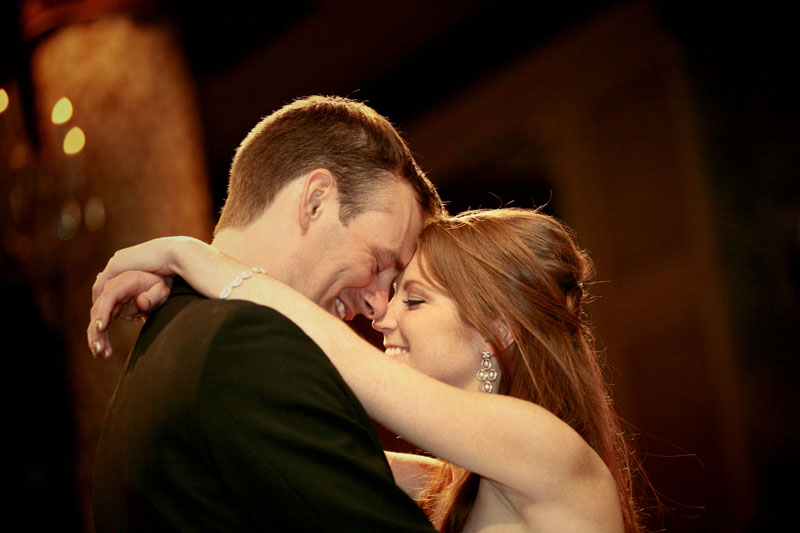 And it was quite a party! 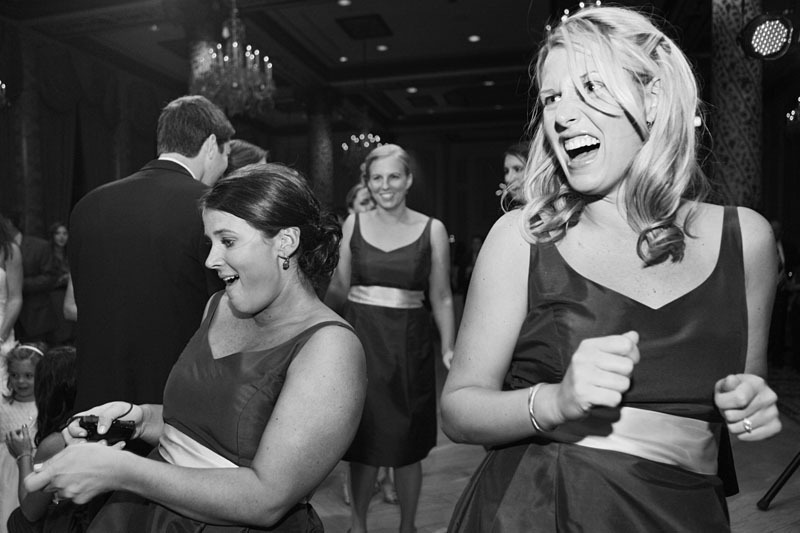 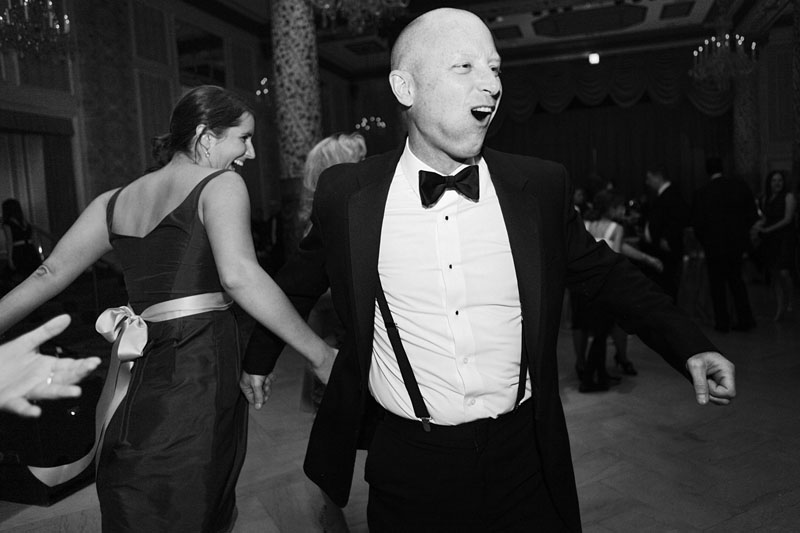 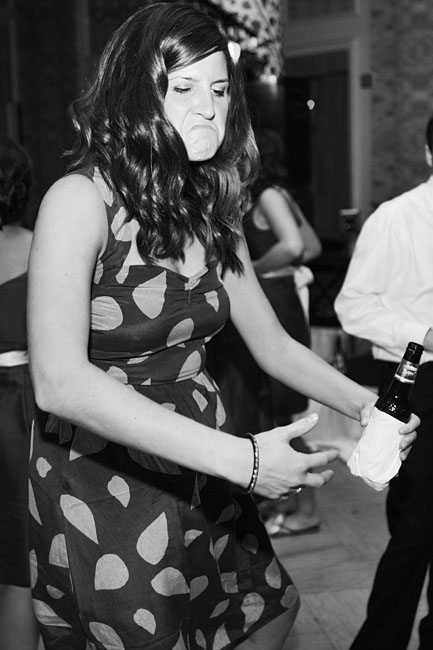 Looks like everyone had a great time on the dance floor. 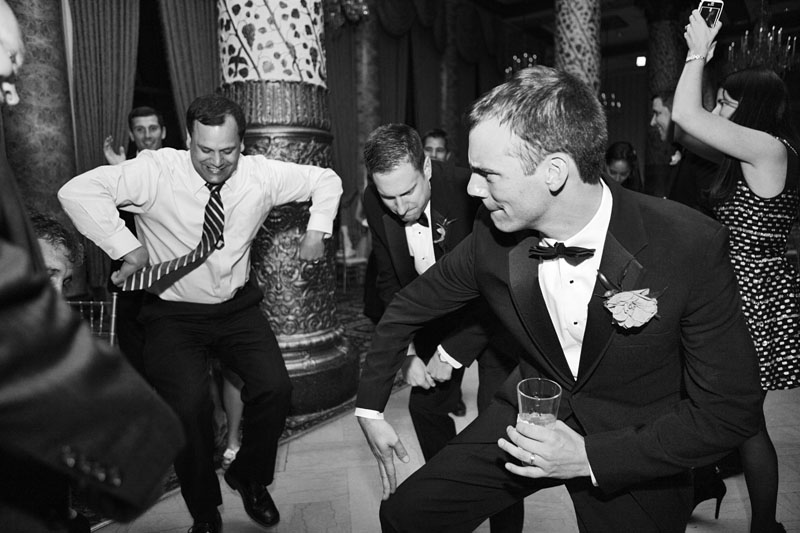 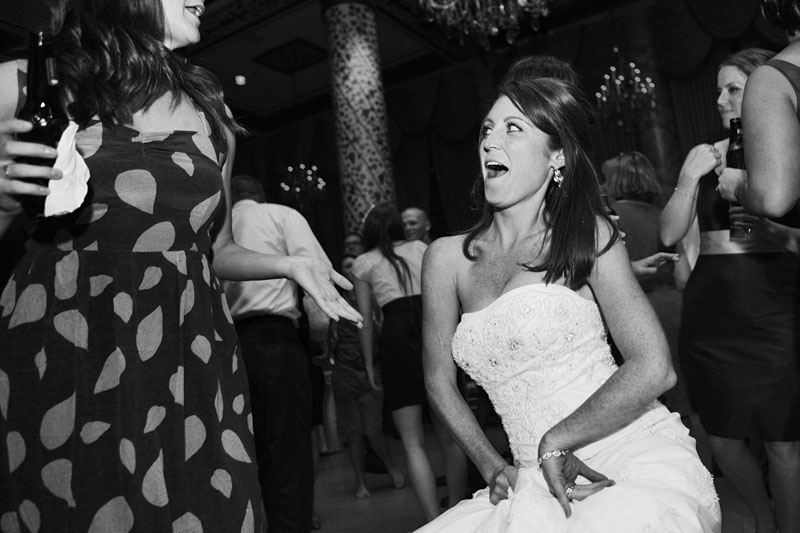 Thanks for having Braxton shoot your wedding, Kaitlin and Nick! And congratulations on your marriage! 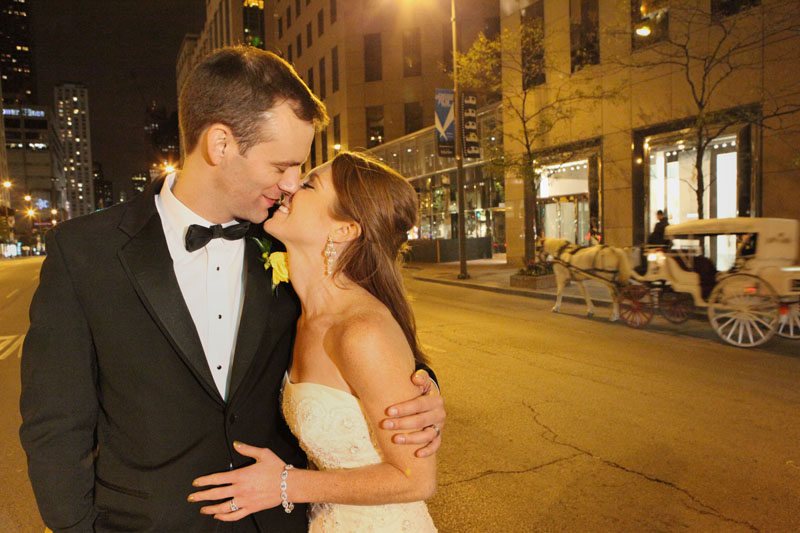