Meet Dawn and Todd, two of my very dear friends. Dawn is a fellow Chicago wedding photographer, and we have known and worked with each other for years. Needless to say, I was thrilled when she and Todd got engaged, and more excited still when they asked me to be their photographer.

Dawn and Todd will be getting married next fall, so we have plenty of time to plan out all the creative details of their big day. That process began with their engagement session, which began at Salvage One, one of our favorite places in the city. 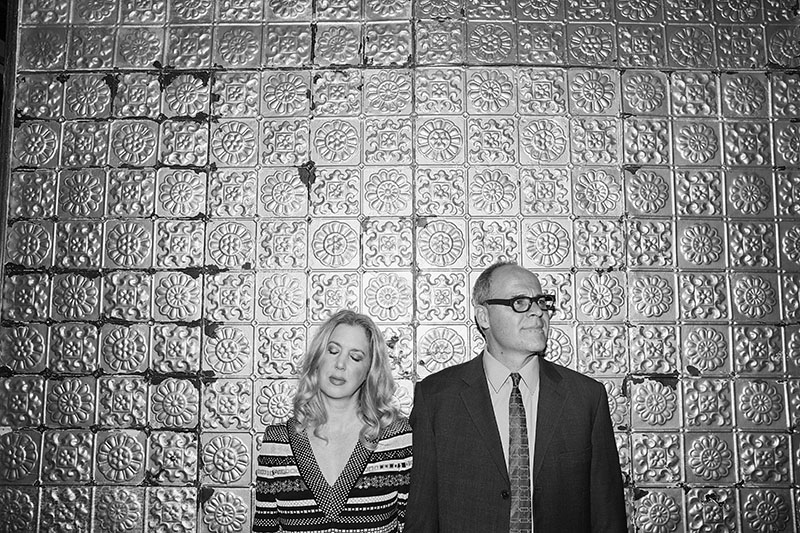 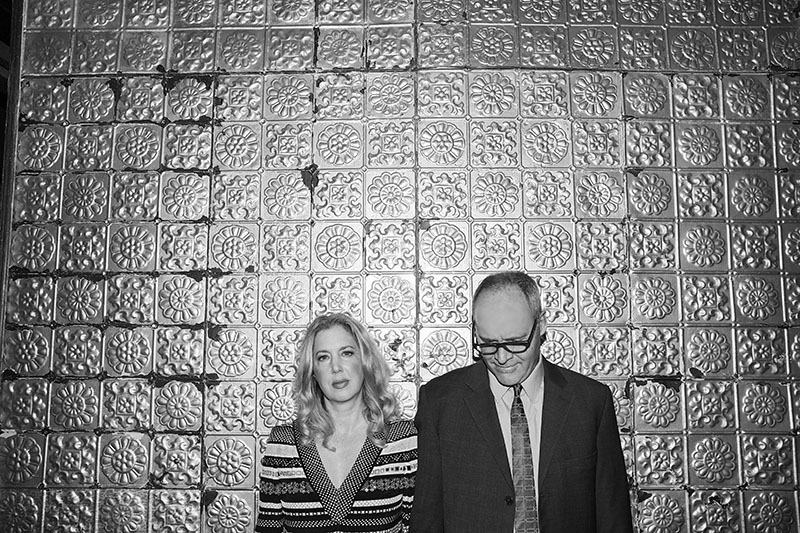 Dawn and I have both photographed many weddings at Salvage One. It was a lot of fun to join creative forces and let loose in our favorite venues! 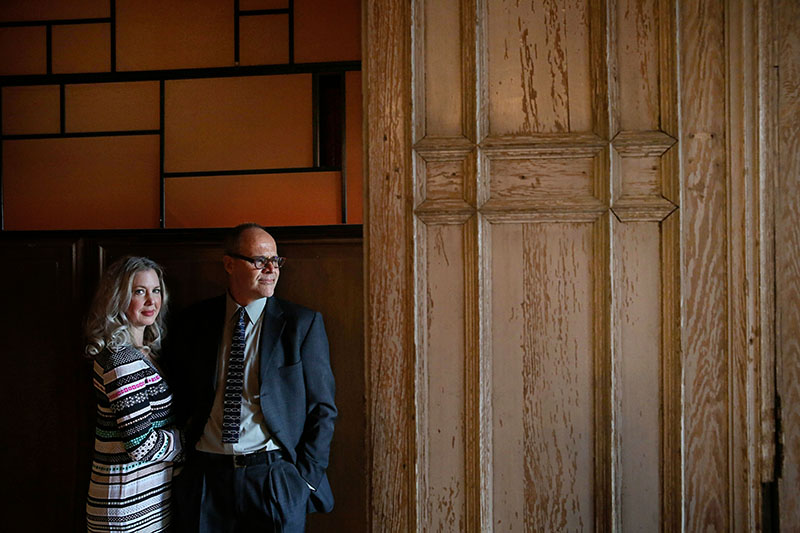 Todd’s no slouch in the creative department, either. He does amazing design work as part of his business pop4orm. Check out Todd’s website and see some of his handiwork! 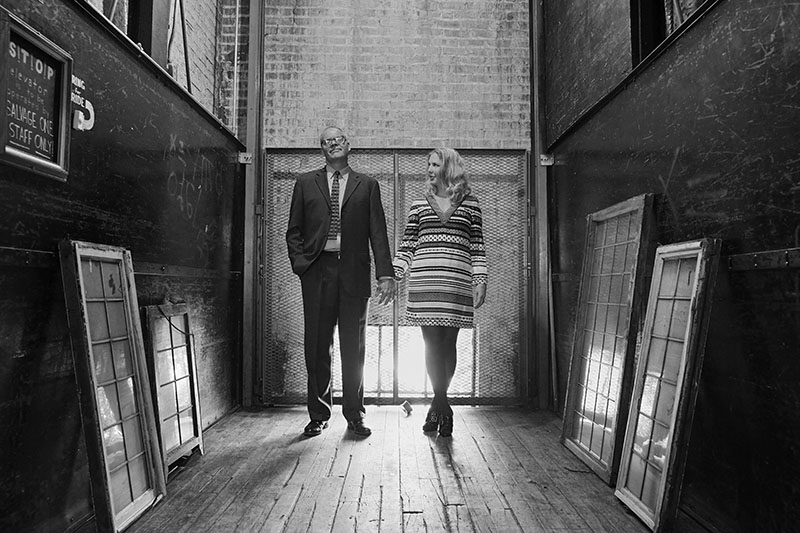 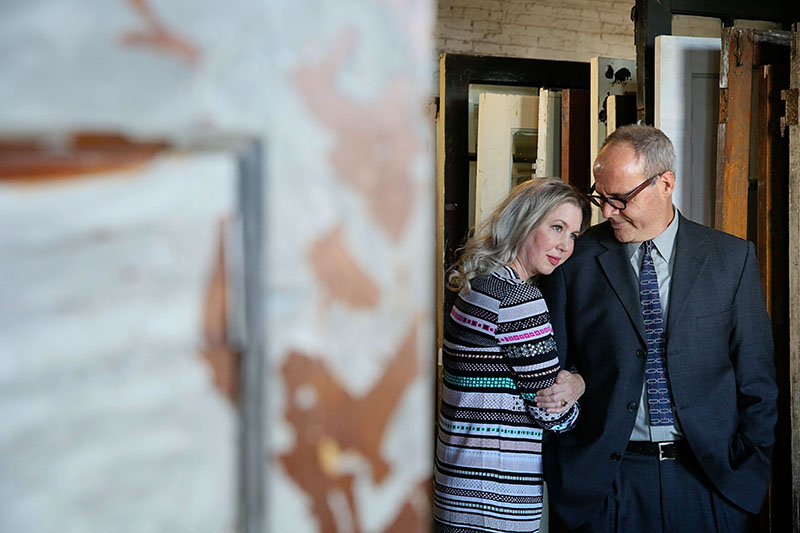 There’s so much to see and do throughout Salvage One… and we were making the best of it! Enjoy this collection of images from both inside and the building’s courtyard: 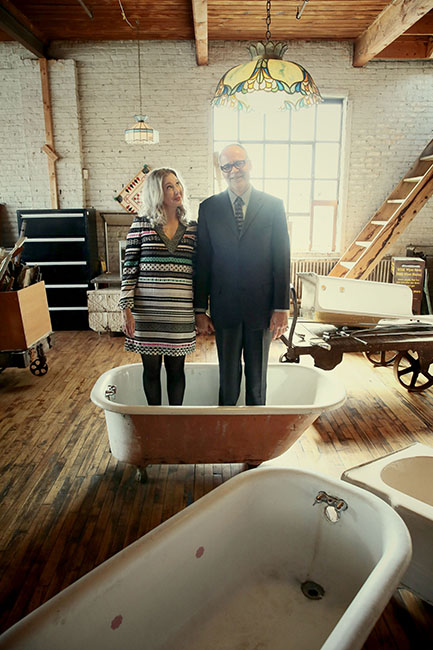 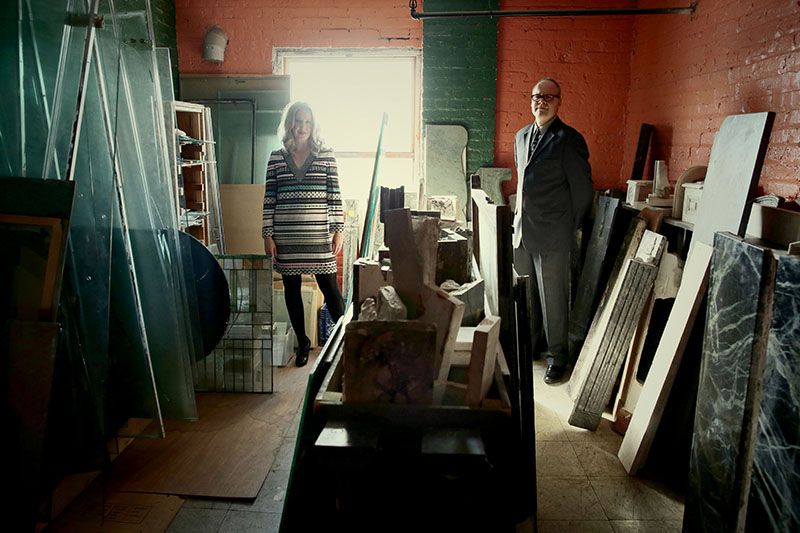 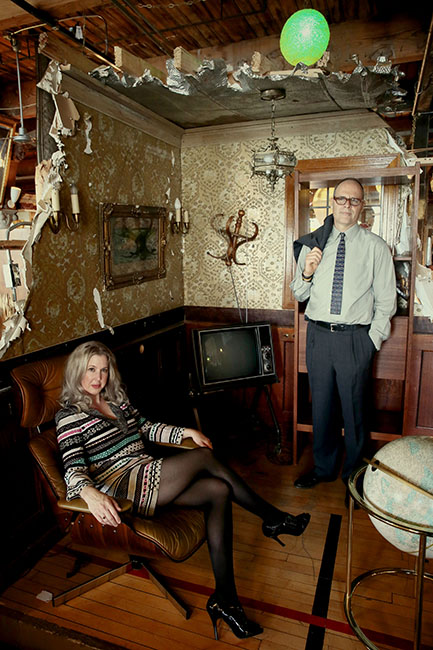 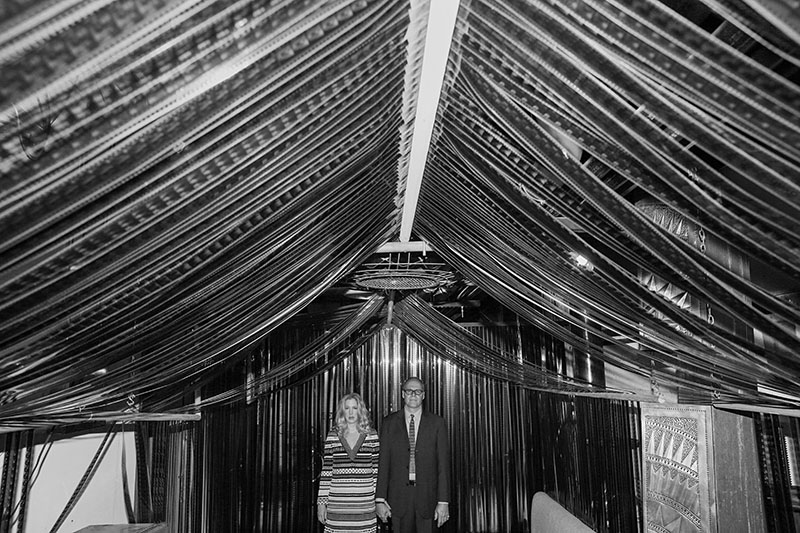 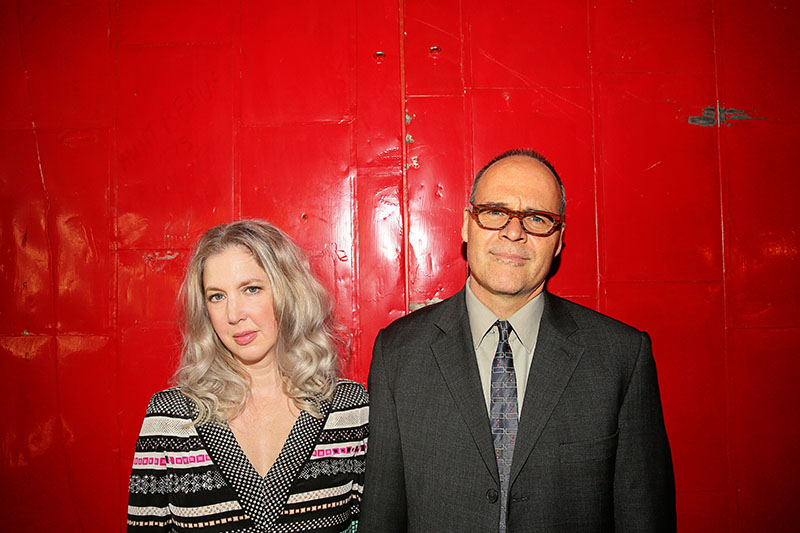 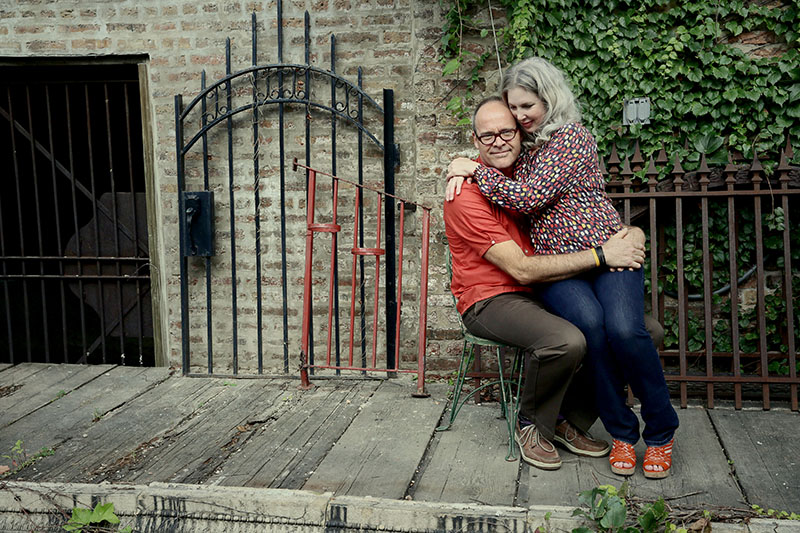 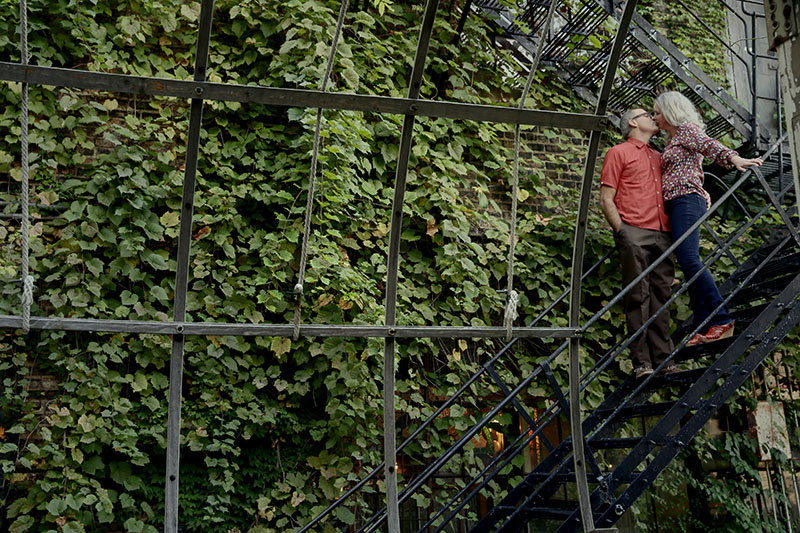 Our time at Salvage One wrapped up with a portrait in front of the Chicago sign, then we headed out to explore the neighborhood a bit. 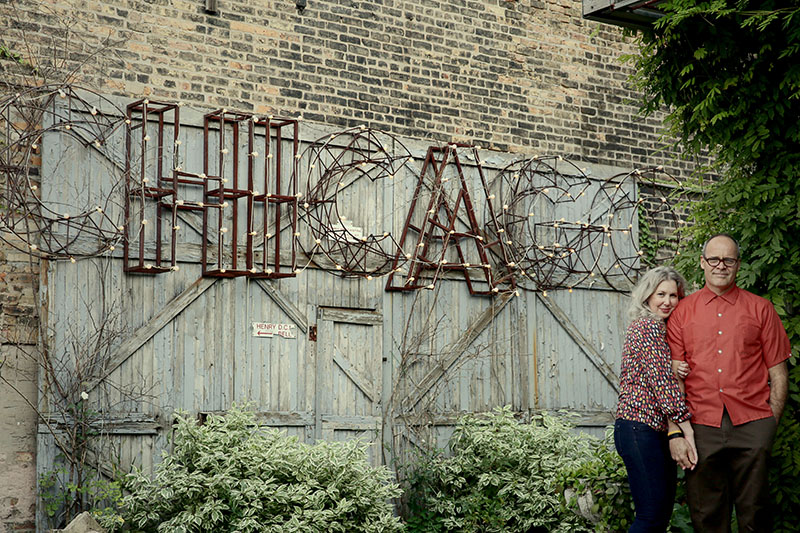 The nearby murals are some of our favorite in the city, and Dawn had a new idea for posing with them… 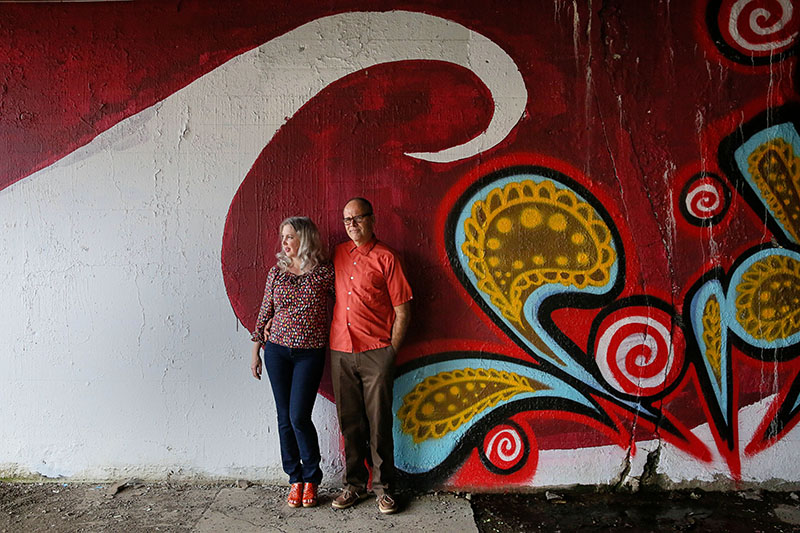 …she and Todd climbed up on the ledge for the next shot. Be careful, Dawn! Don’t break a hip! 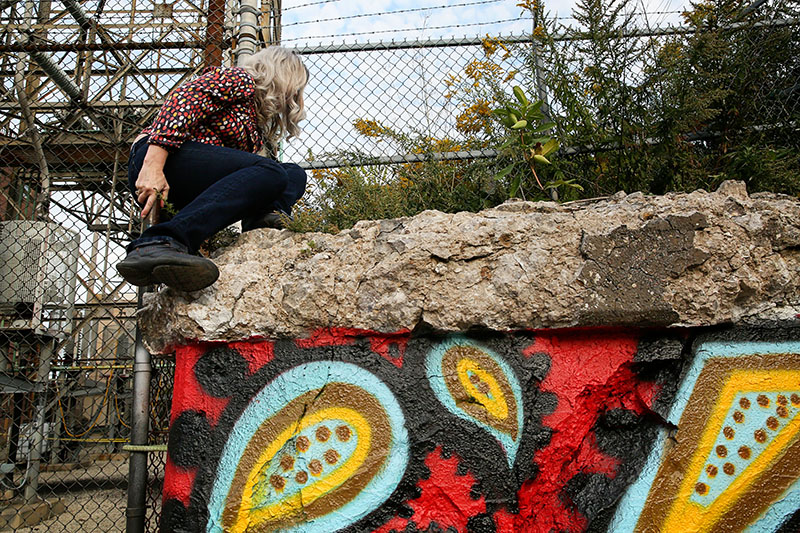 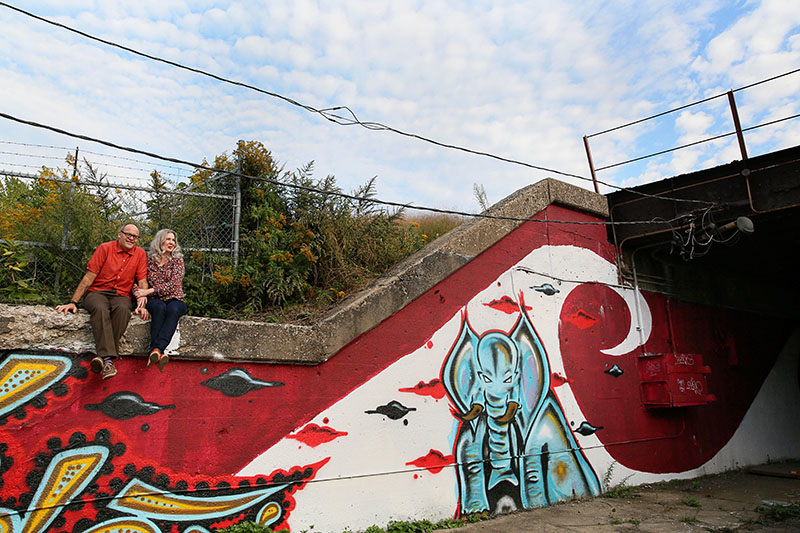 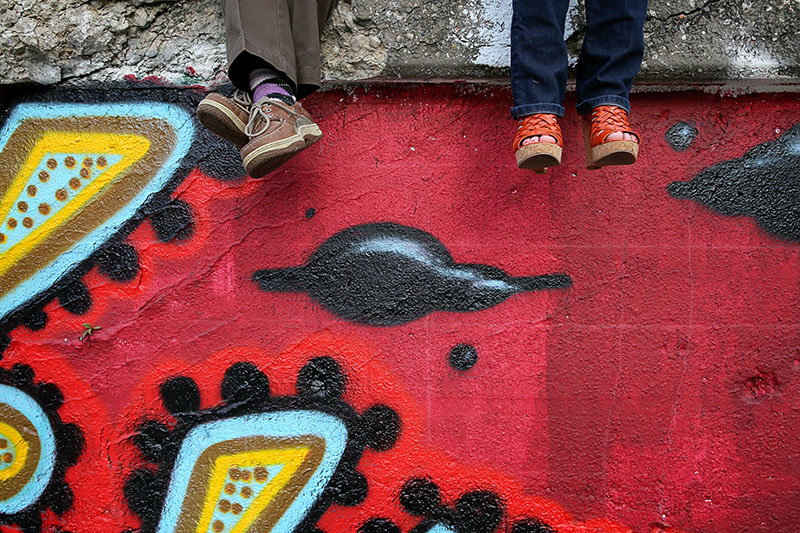 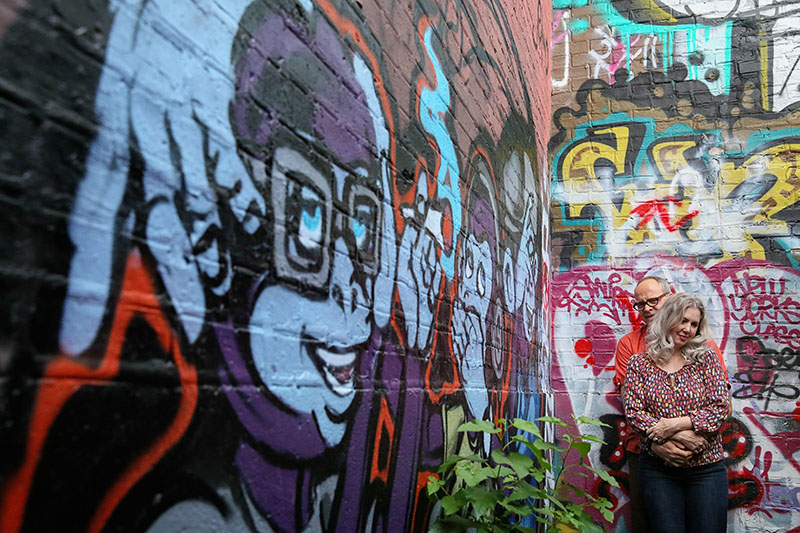 Dawn and Todd had a bit of fun planned for the last part of the session. They had to change into different clothes because they were about to have… 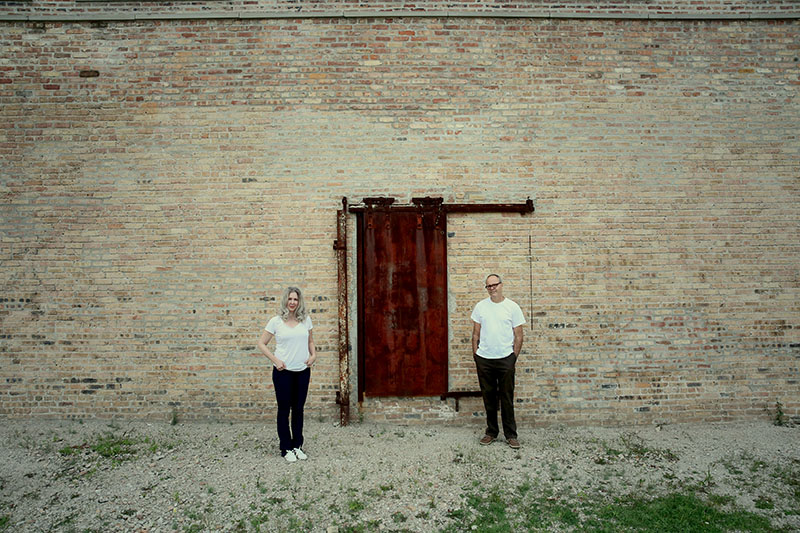 …a chalk fight! Todd didn’t hold back when he fired off the first round! 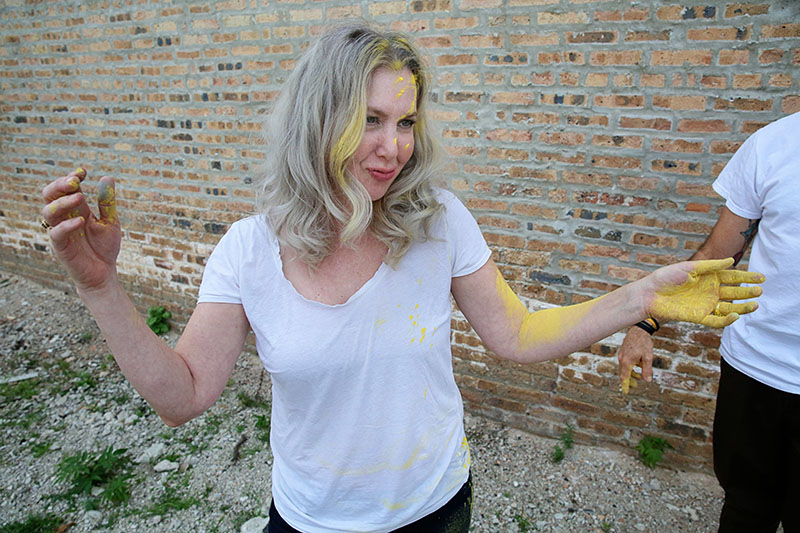 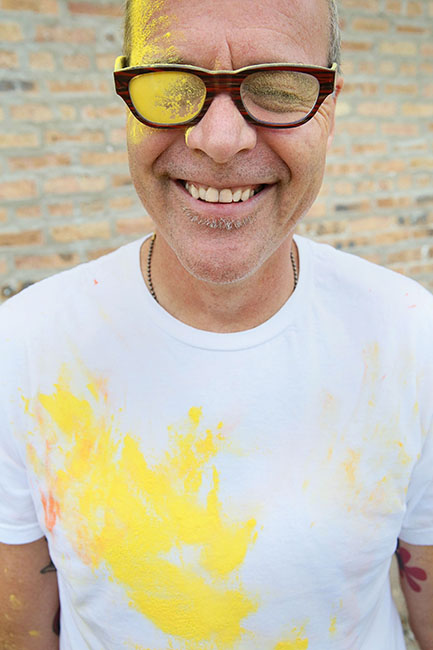 And Dawn learned an important lesson… don’t stand downwind during a chalk fight. 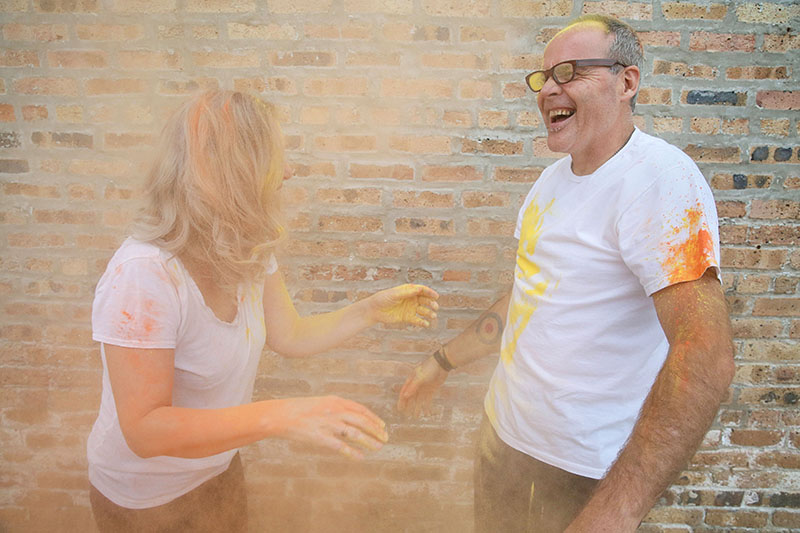 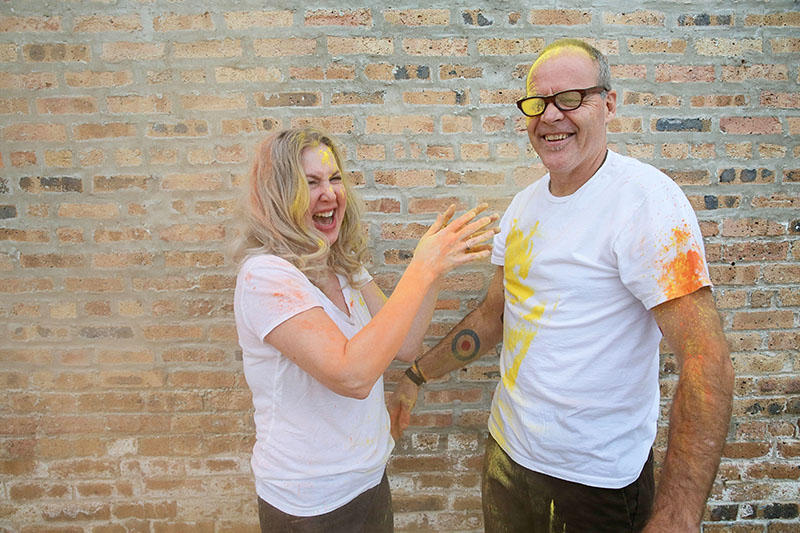 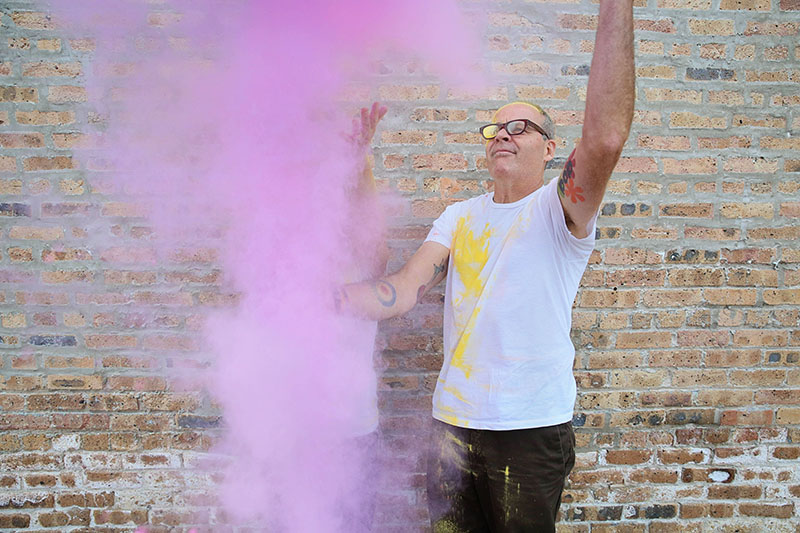 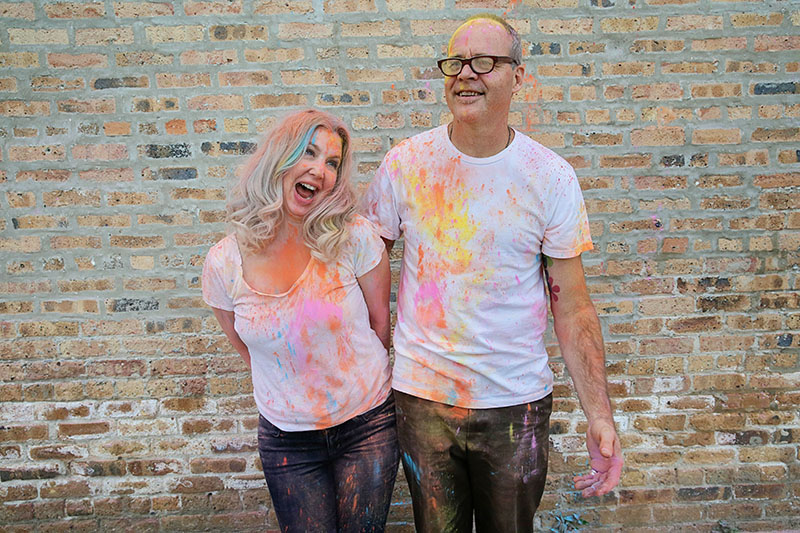 That was enough! Dawn put up her hands in surrender… 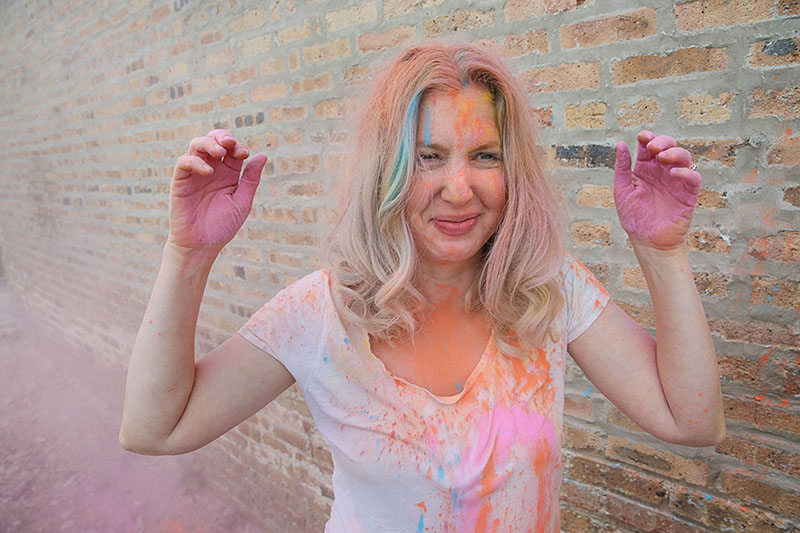 …but not before posing for one last portrait. 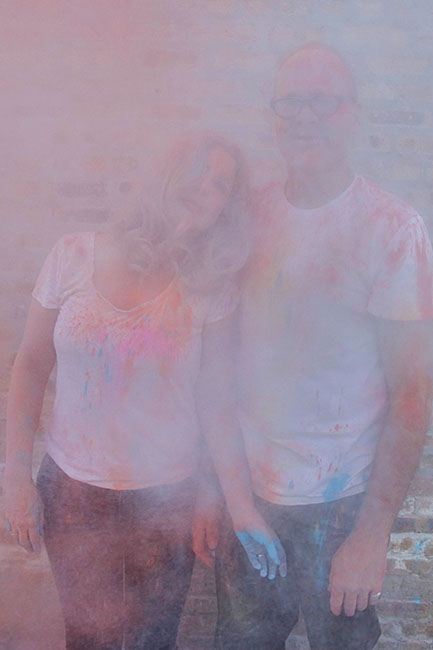 I’m so incredibly happy for you, Dawn and Todd, and I can’t wait to celebrate your marriage next fall. Much love to you both! 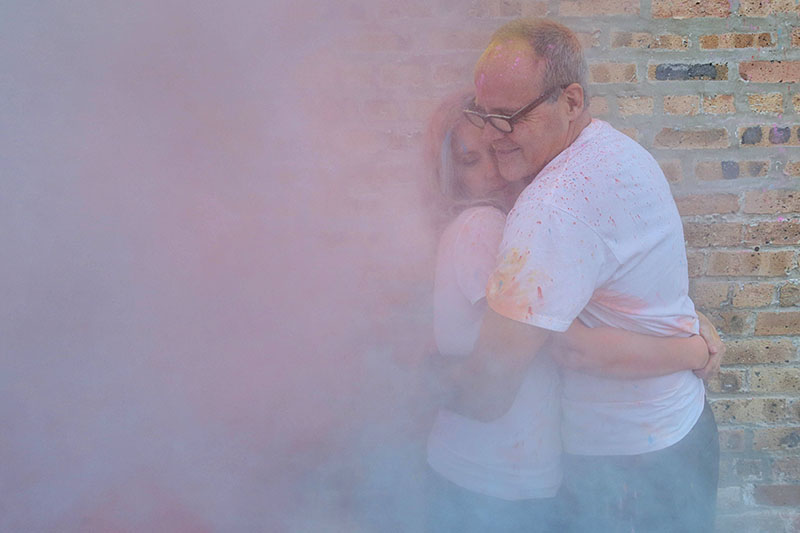