Time for the beach! Eli, Judah and Sadie met up with me in Evanston, ready to catch some rays at Lighthouse Beach. Sadie, ever the brave big sister, led the way to the waves. 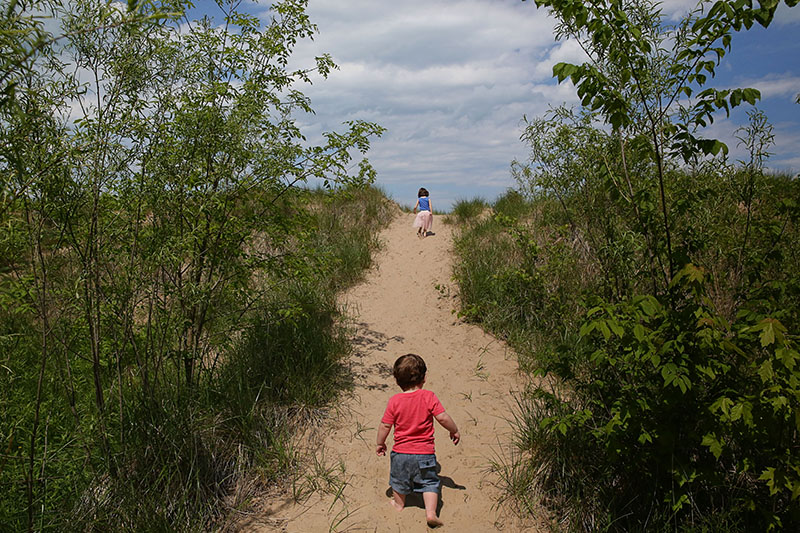 After we spent some time playing in the sand, we went back to the shade provided by the trees next to the park. Sadie found a cute little flower to put in her hair! 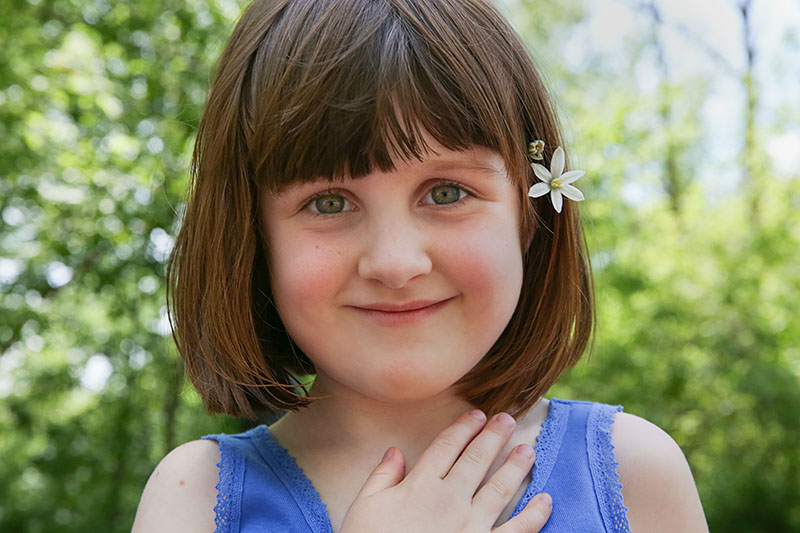 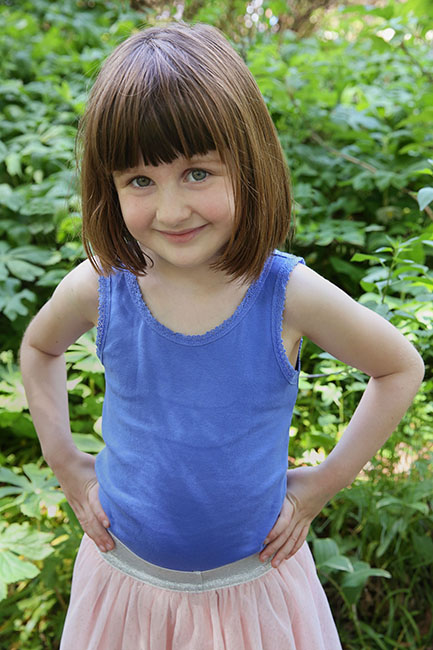 Little Eli was chomping at the bit when it came to be his turn for photos. 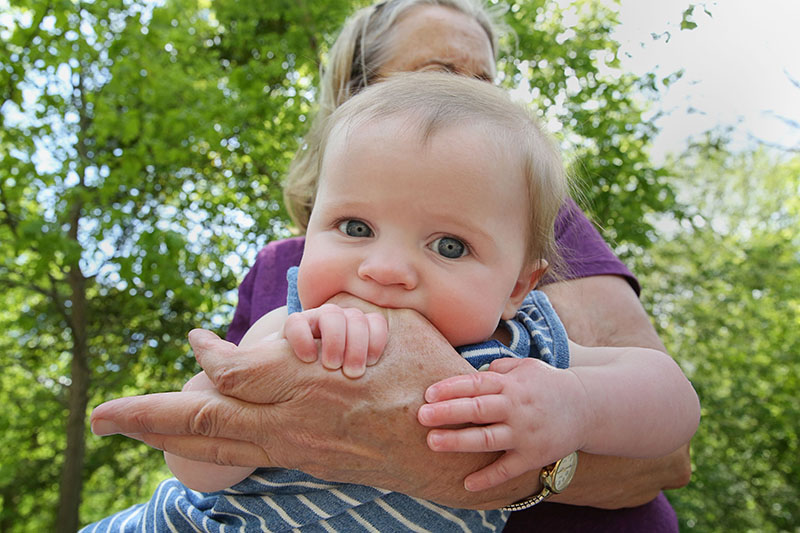 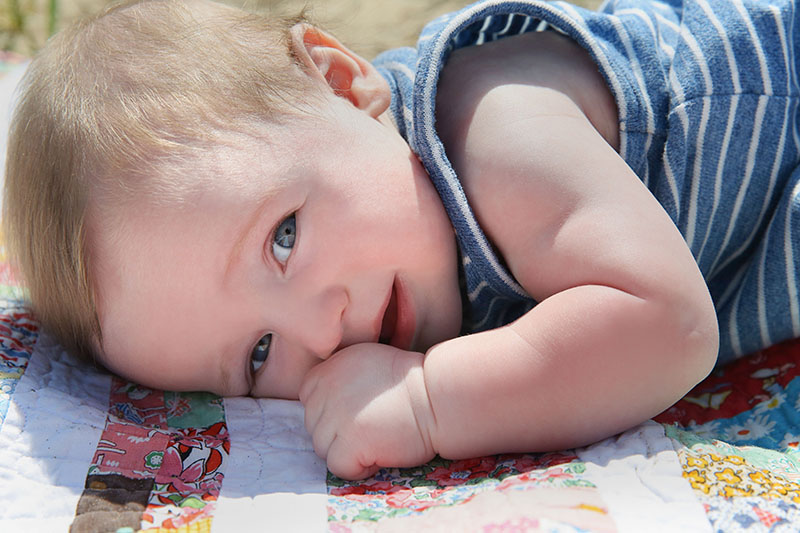 Judah was a good sport, too, taking time from his explorations to cheese it up with me. 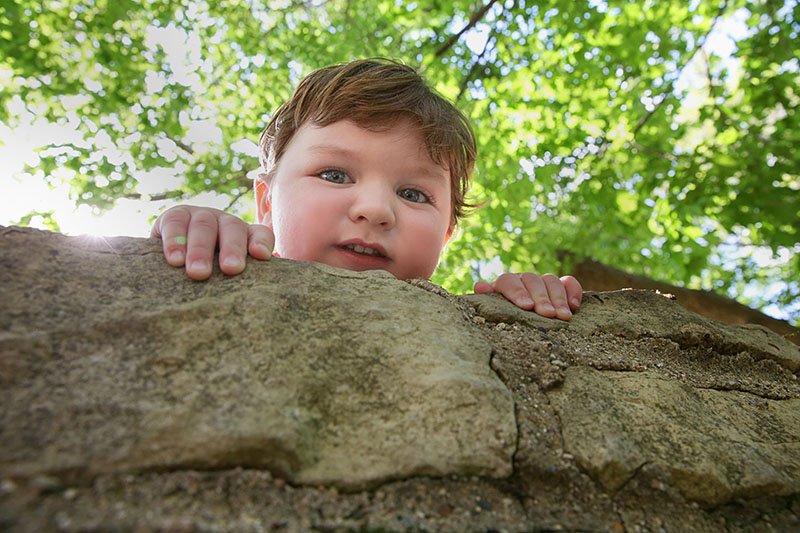 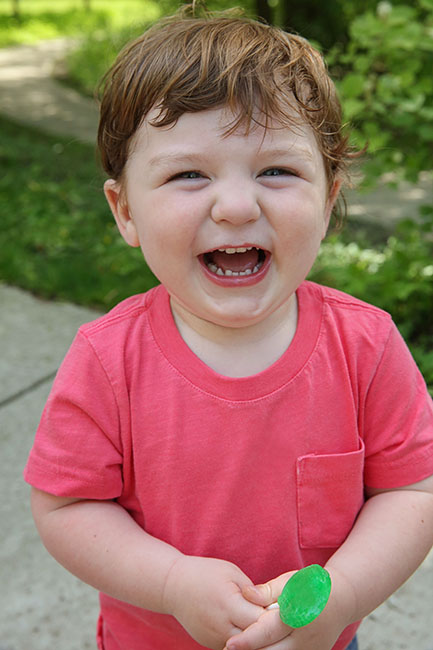 Everybody did such a great job that some time on the playground equipment was earned! This is an awesome playground and always a hit with the young ones I work with. 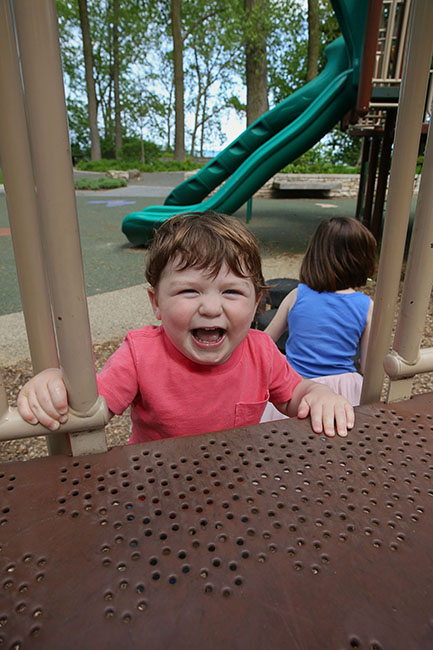 Sadie did a commendable job on the rings… those things are way harder than they look! 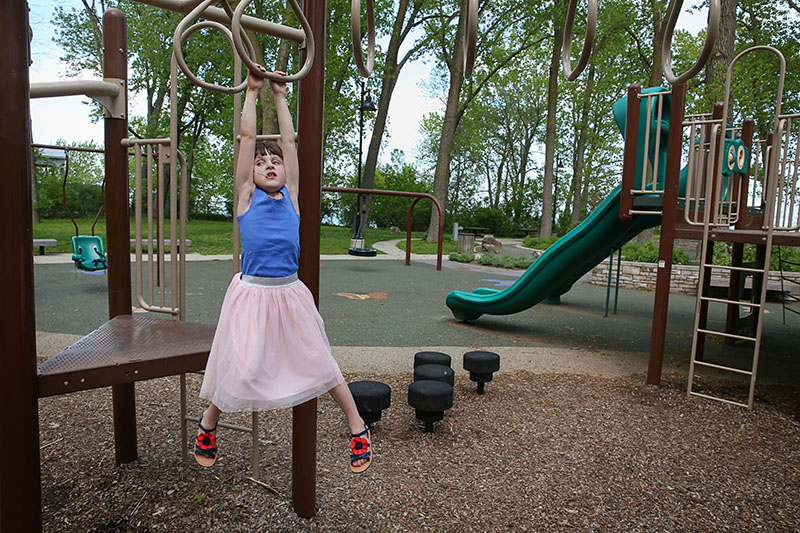 We were able to round everybody up for a group shot… 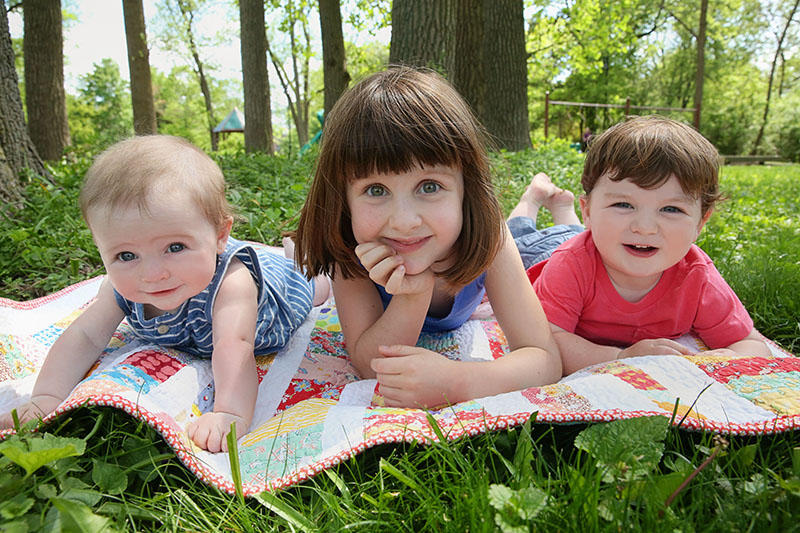 …before they had officially had enough! It was great to see you, Eli, Judah and Sadie! I hope there are many more trips to the park in store for you this summer! 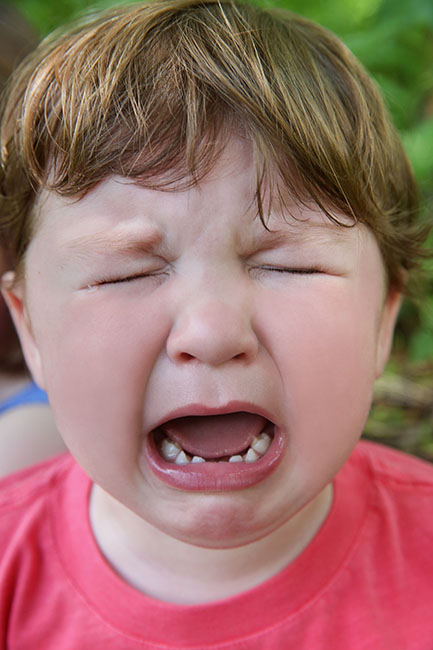