Felix just finished up his obedience class at The Bark Bark Club, and it was time for graduation! All of his classmates were there along with his teacher, the wonderful Kim Schiro. 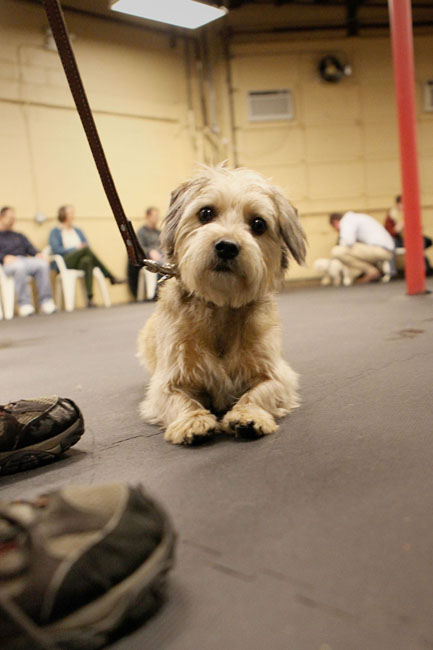 One of the first things Felix learned with his friends was how to sit on command. Here’s a classmate showing everyone how it’s done. 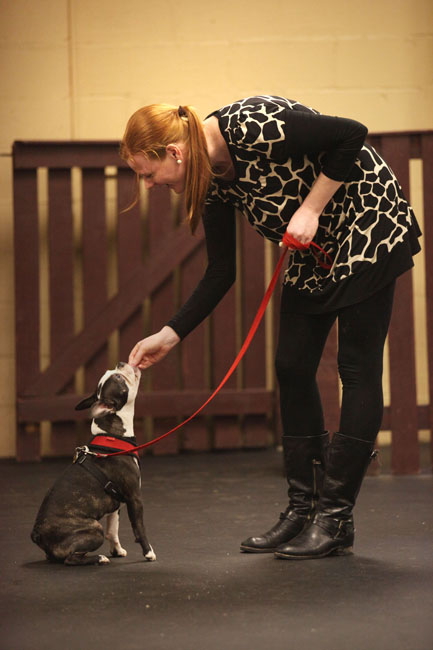 The class also learned how to lay down. 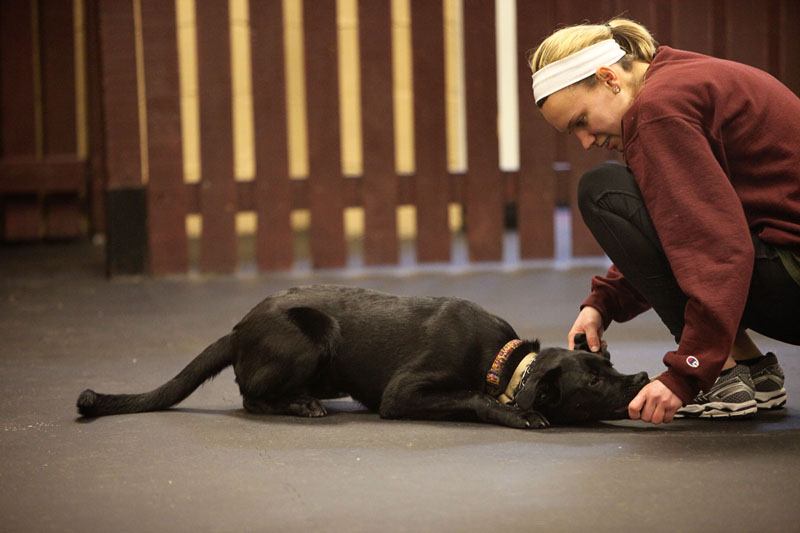 The members of the class were called up one by one to show off what they learned. Felix waited patiently for his turn. 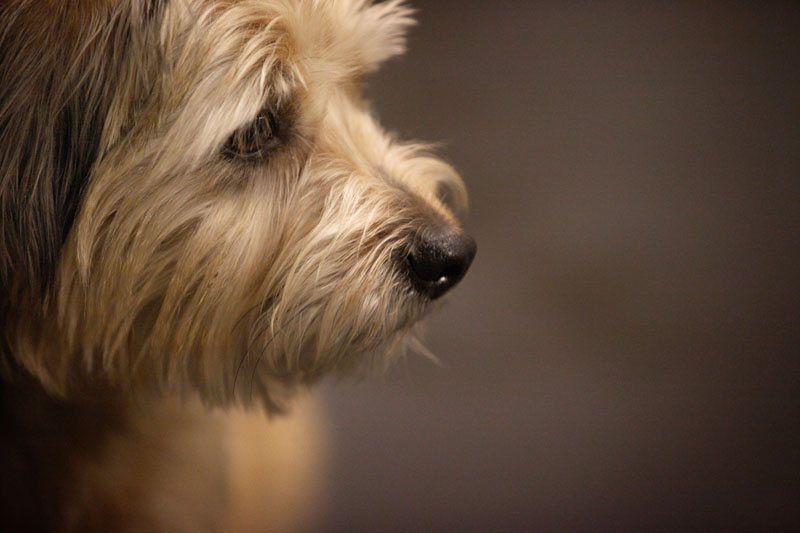 This is Star. She learned a lot during the 6-week course! 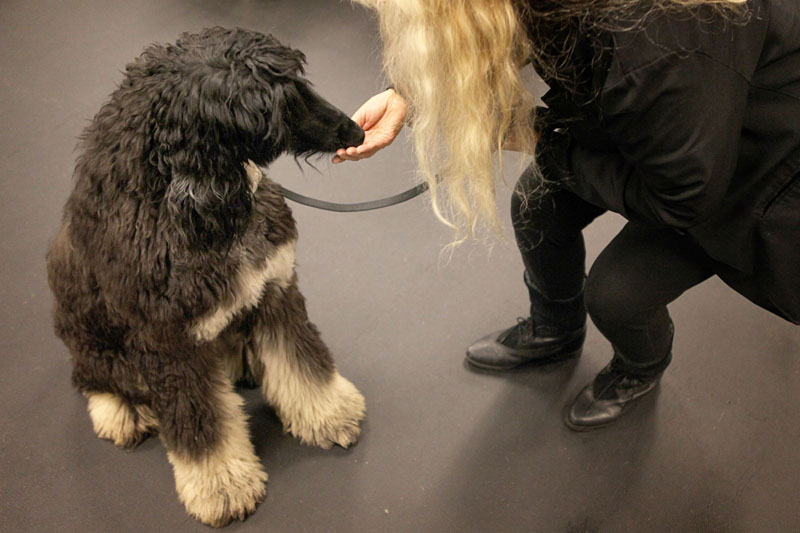 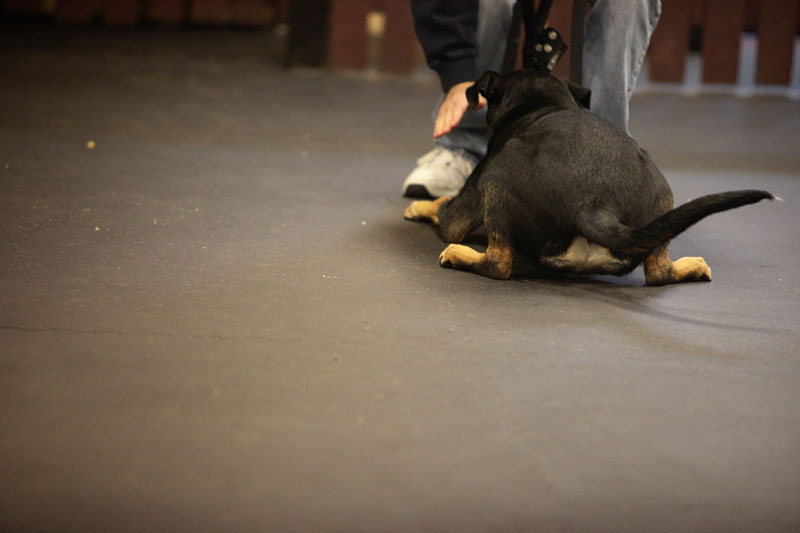 This cutie sat next to Felix in class. Here she’s showing off the right way to walk with your owner. 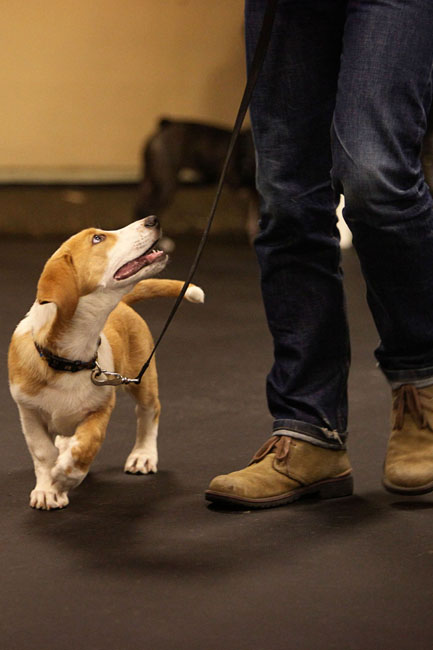 Her brother, who was in the class as well, watches as his sister does her thing. 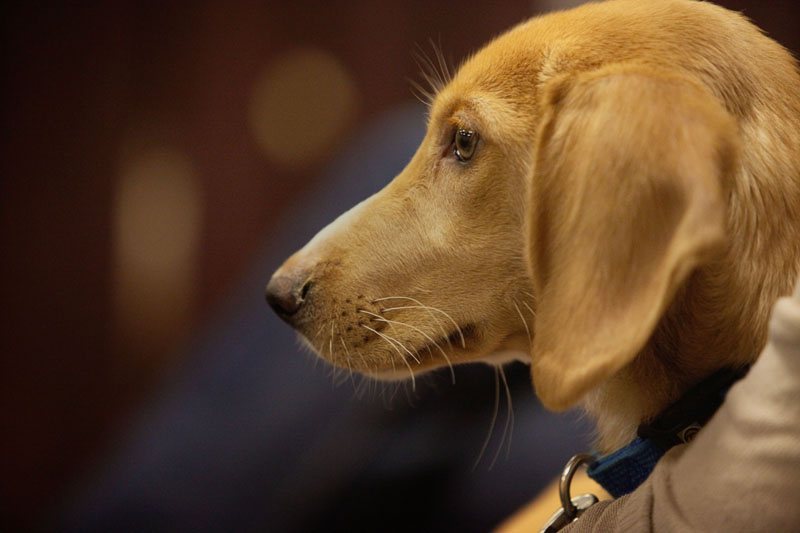 She finishes with a perfect ‘sit’. 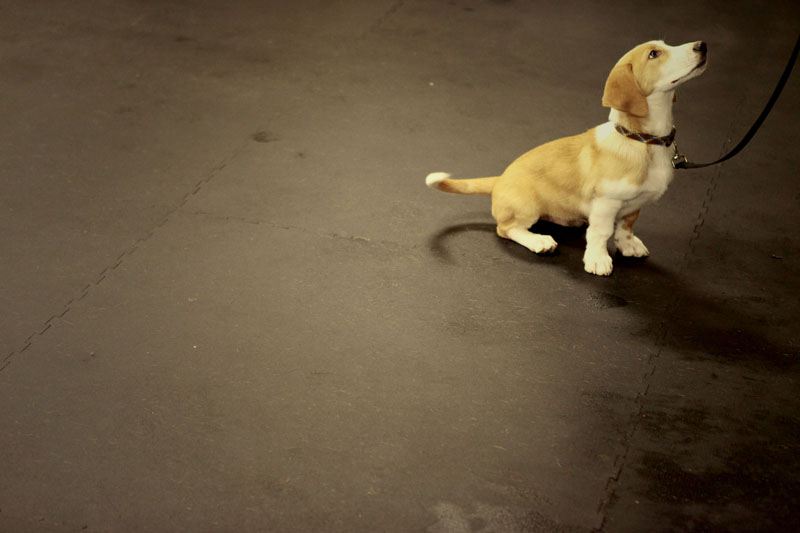 And then it was brother’s turn! Here he is with his owner. 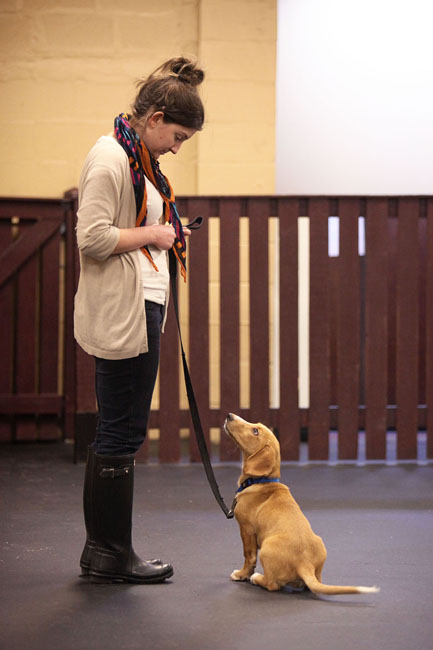 And then there was this one. You all know Charlie. Charlie completed Kim’s training class last year. He was excited to see Kim again and cheer Felix on. A little too excited, maybe. 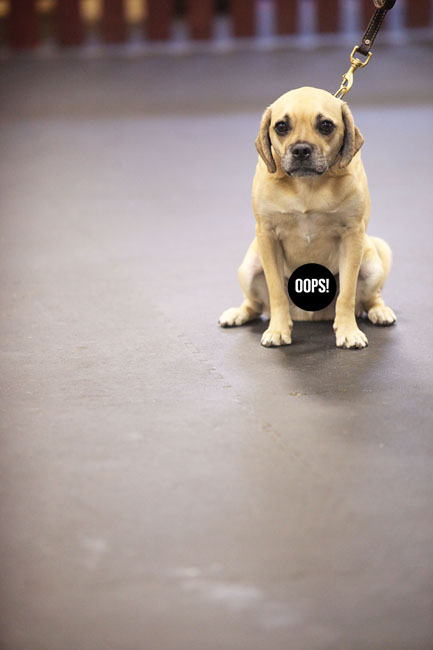 He had to cool off in the pen for awhile. 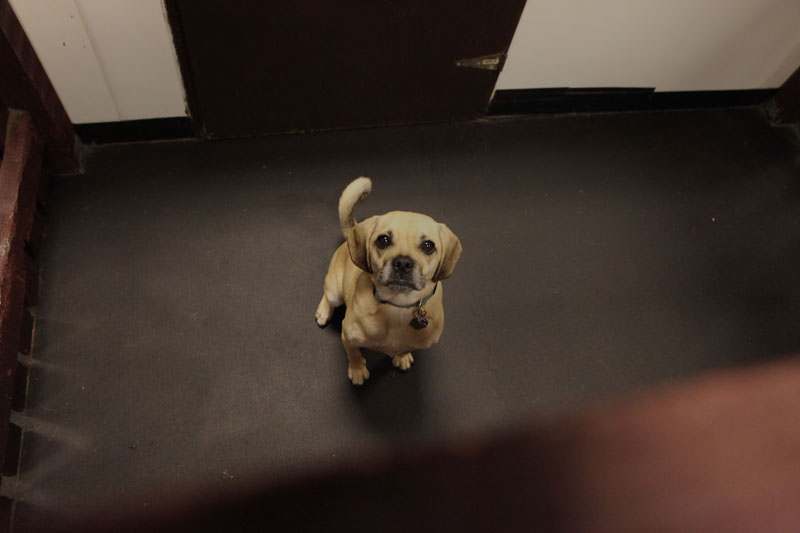 It was Felix’s turn to walk in front of the class. Look at that perfect ‘down’! 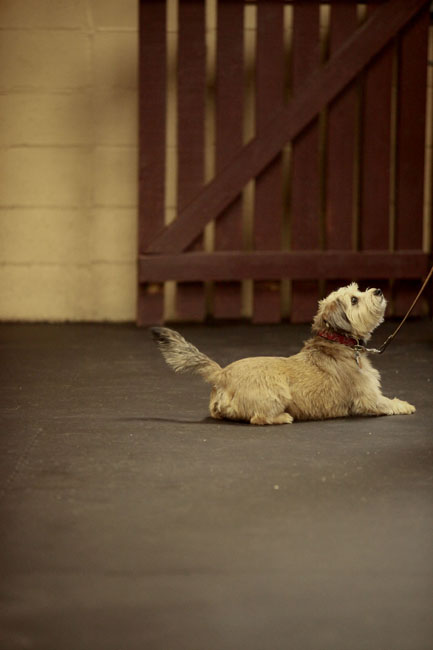 He got a bite of cookie for his hard work. 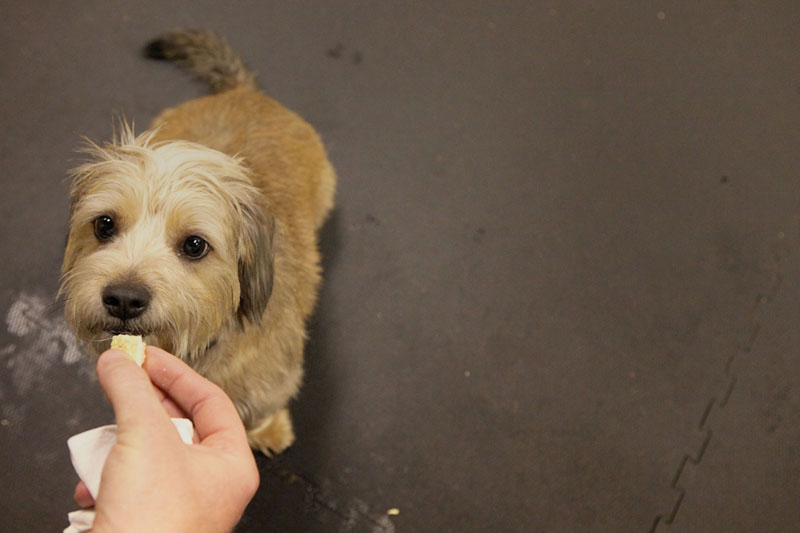 Congrats to all the graduates of Kim’s Dog Coaching! If you’re a dog owner, and you haven’t taken an obedience class yet, we can’t recommend Kim enough! Best dog coach in the city! 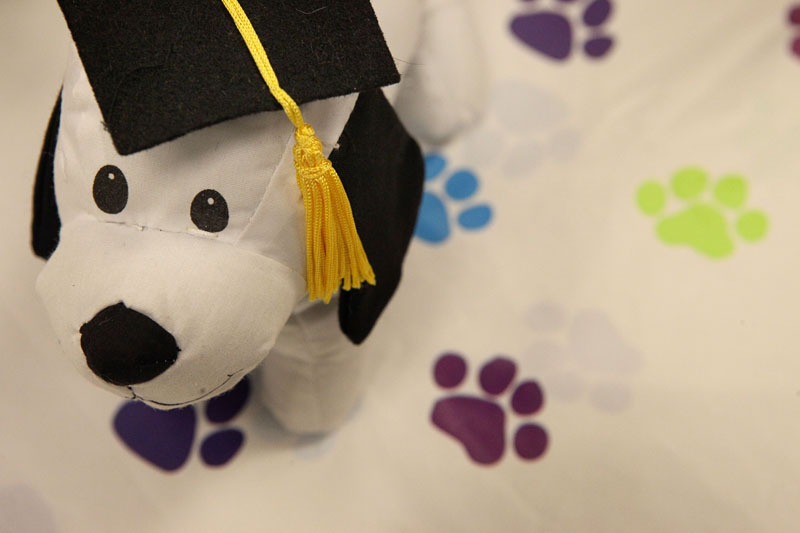