Henry and his mom met up with me at the Garfield Park Conservatory to take some photos recently. I love going to the conservatory, but it was a new place for Henry, and he didn’t quite know what to think. 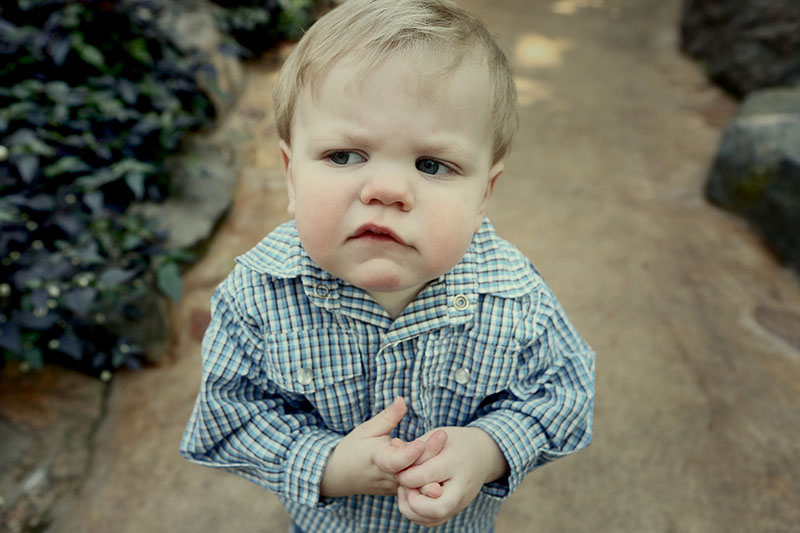 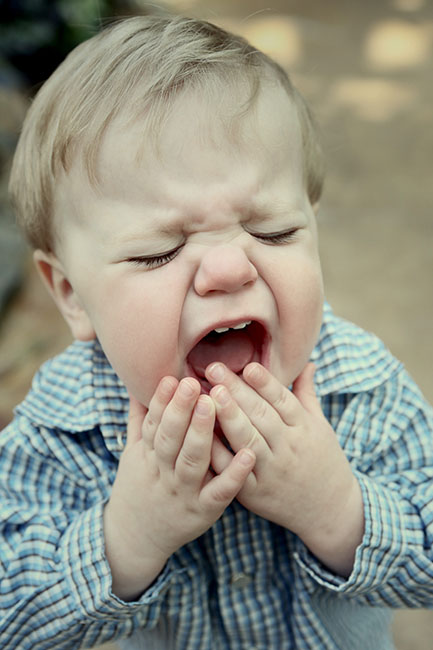 Mom knew that using one of Henry’s favorite toys would pique his interest. 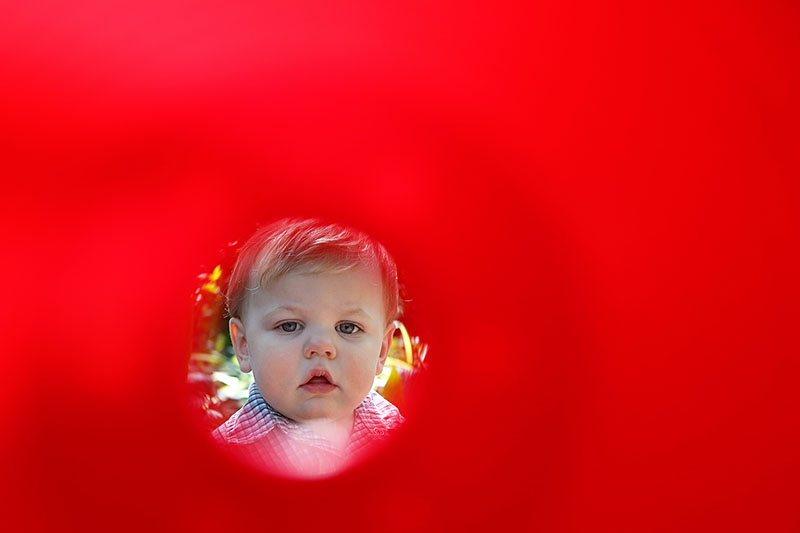 And soon enough, Henry was comfortable and relaxed in the new environment. 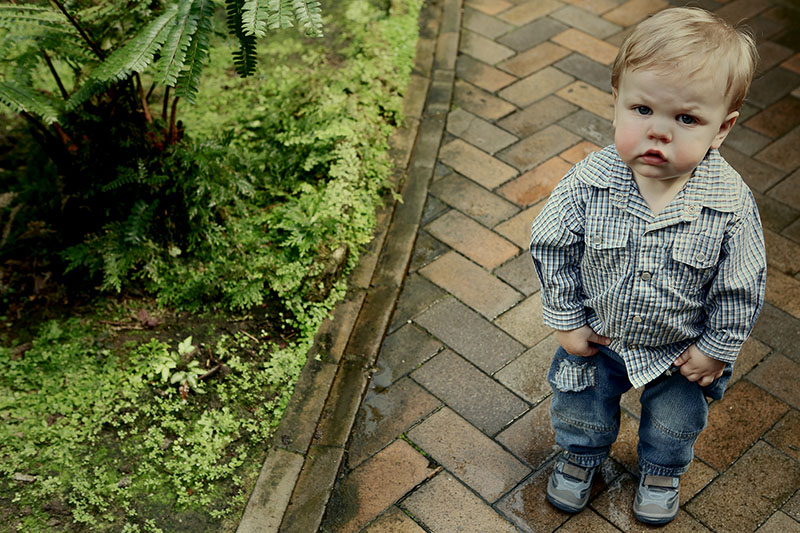 There was a lot to see, too! Henry was checking out all the Conservatory’s plants. 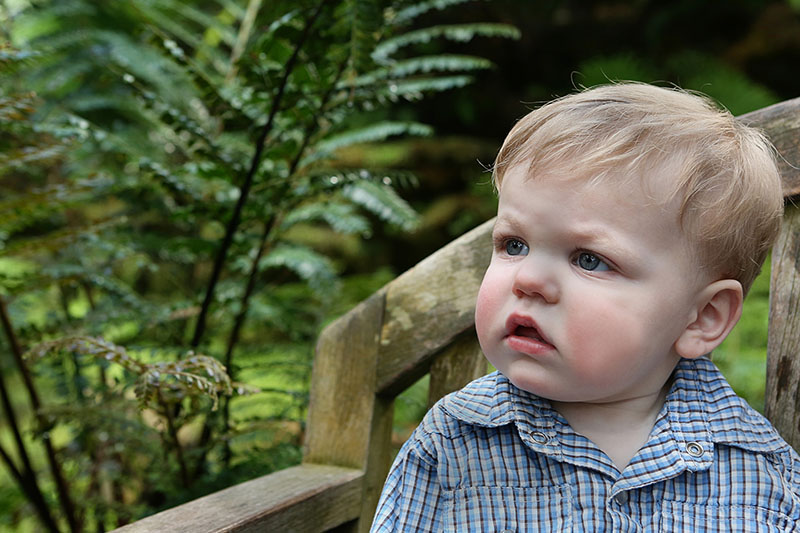 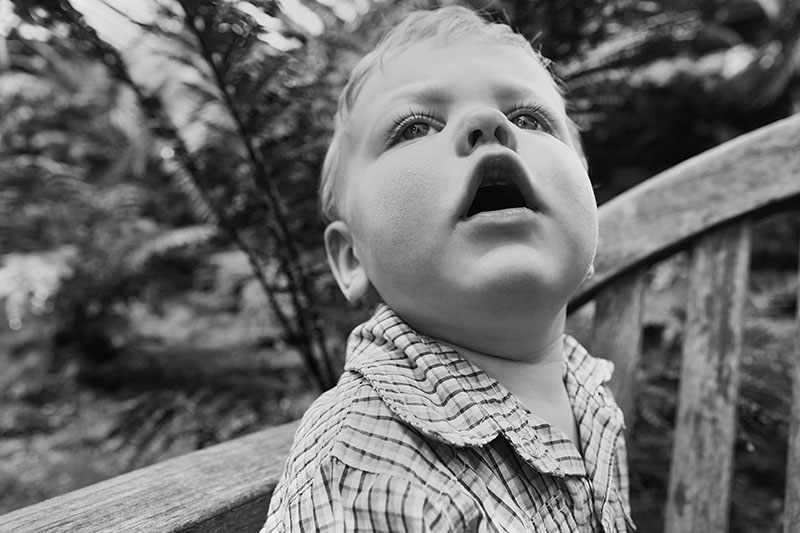 A nice, big smile from Henry. 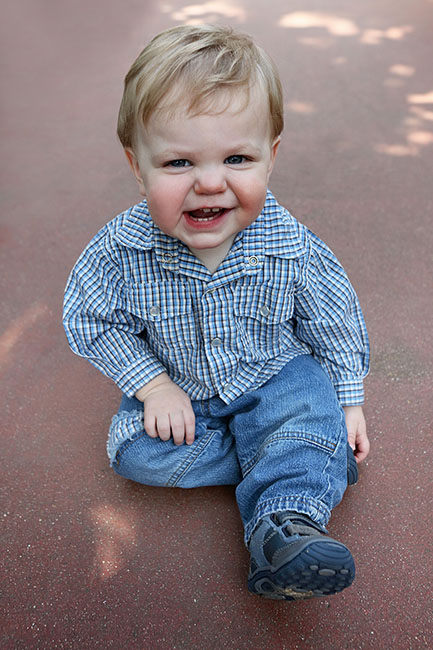 You see? This place isn’t so bad. 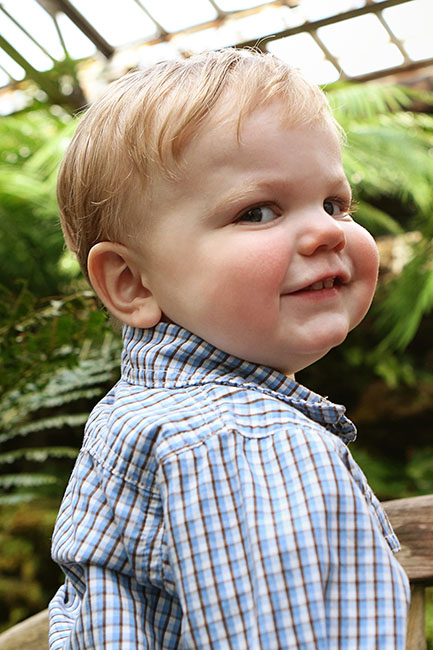 We were having a lot of fun, but it was getting dangerously close to nap time. 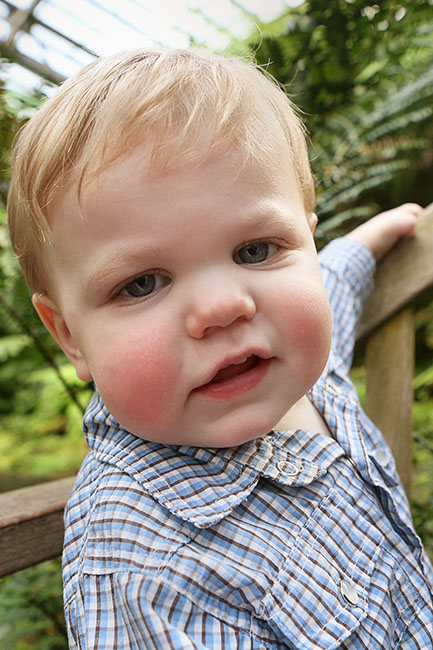 Henry got comfortable in his car seat while I waved good-bye. 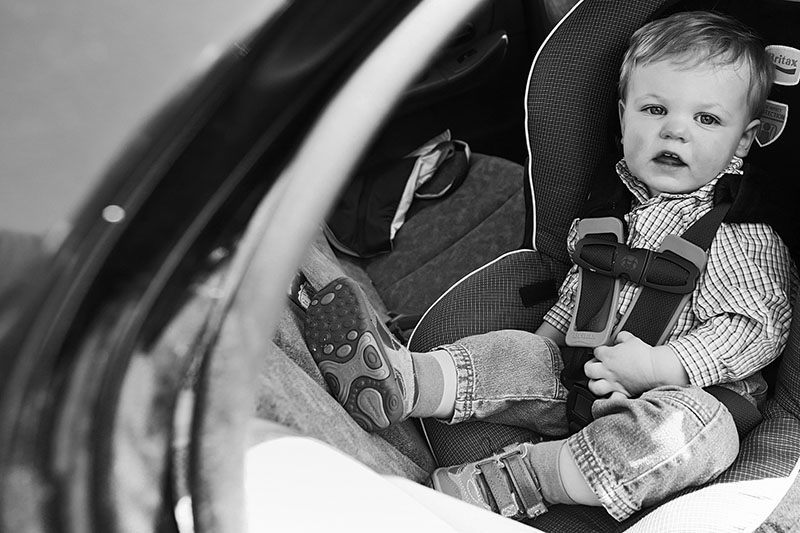 It was great to see you again, Henry! You’re growing up so fast!