I want a goldendoodle. How cute is Jesse?

I photographed Robin and Bryan’s wedding back in March. They asked me to stop by and hang out with Jesse a few weeks ago. 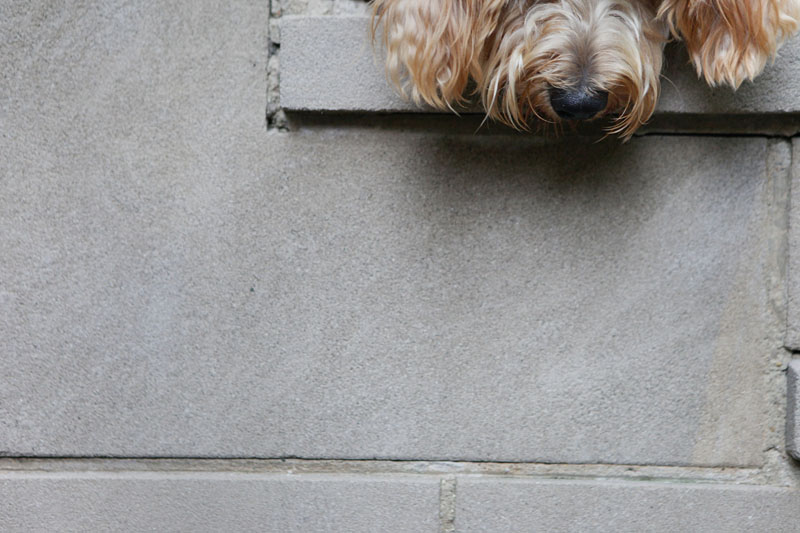 Some of my favorite shots were taken on their front steps! 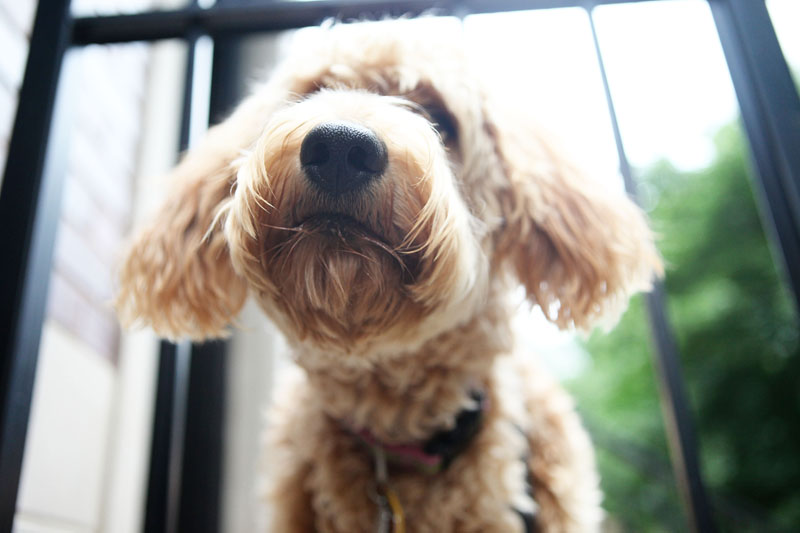 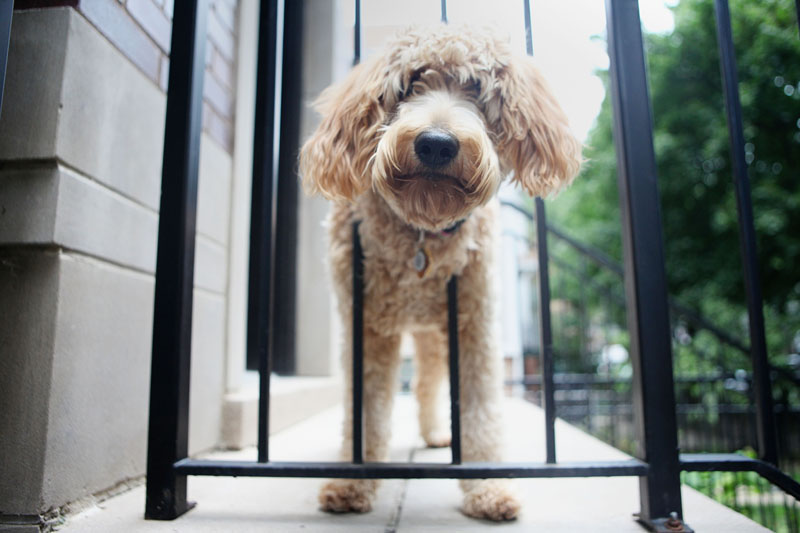 I brought over some bubbles for the shoot. Jesse was not that into them. =) 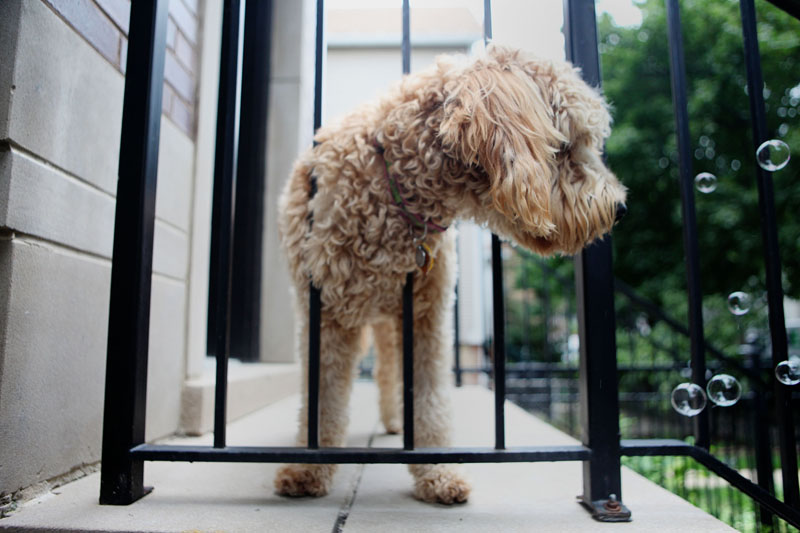 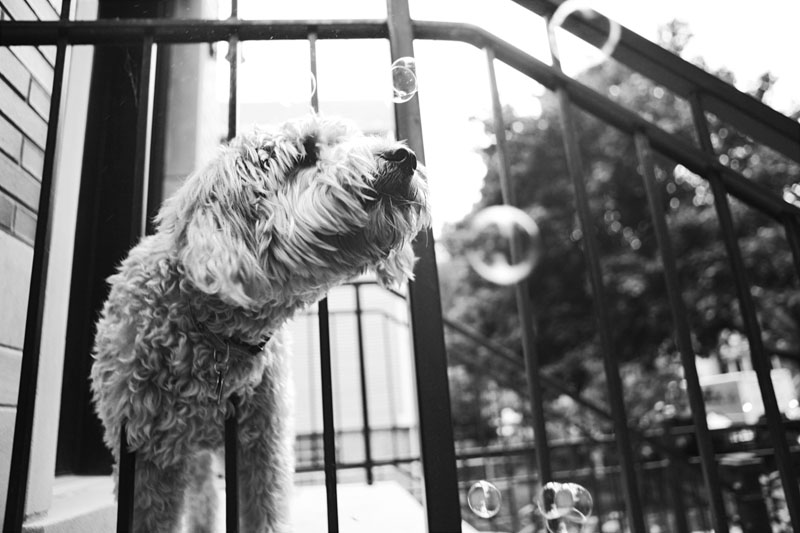 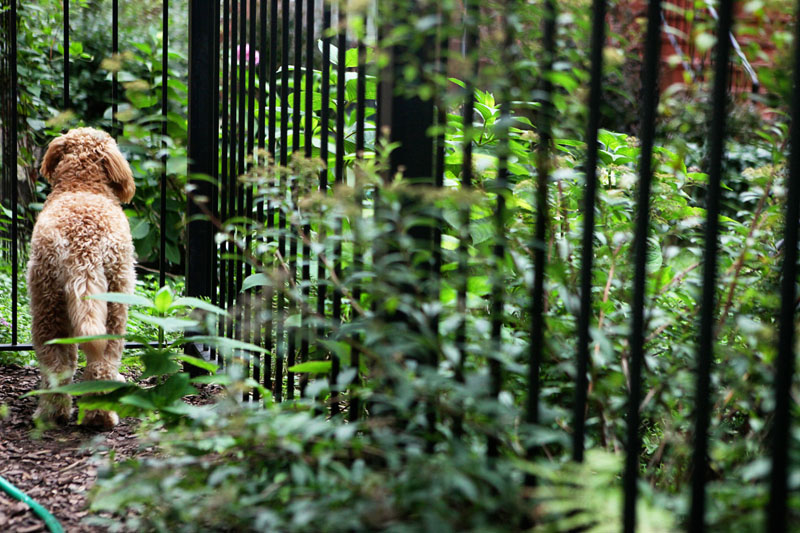 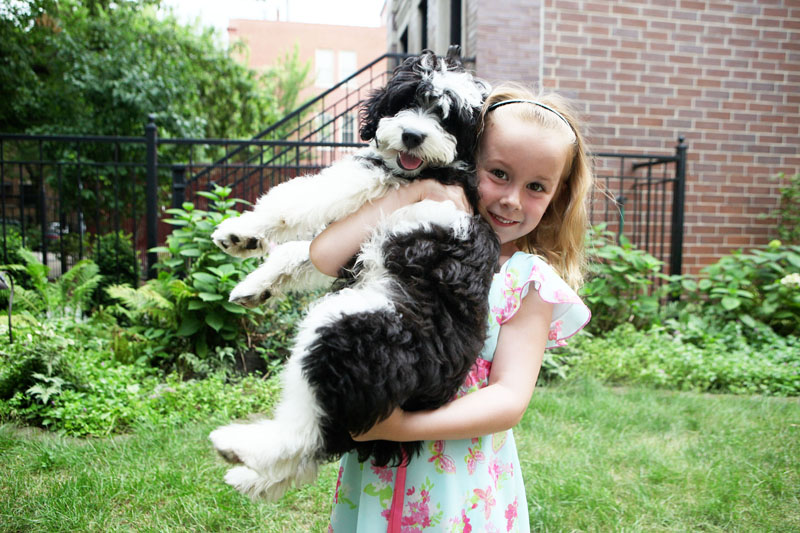 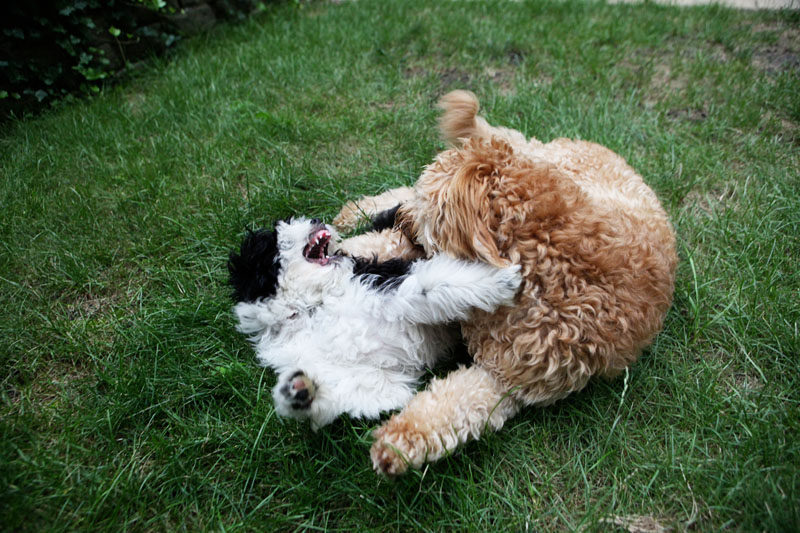 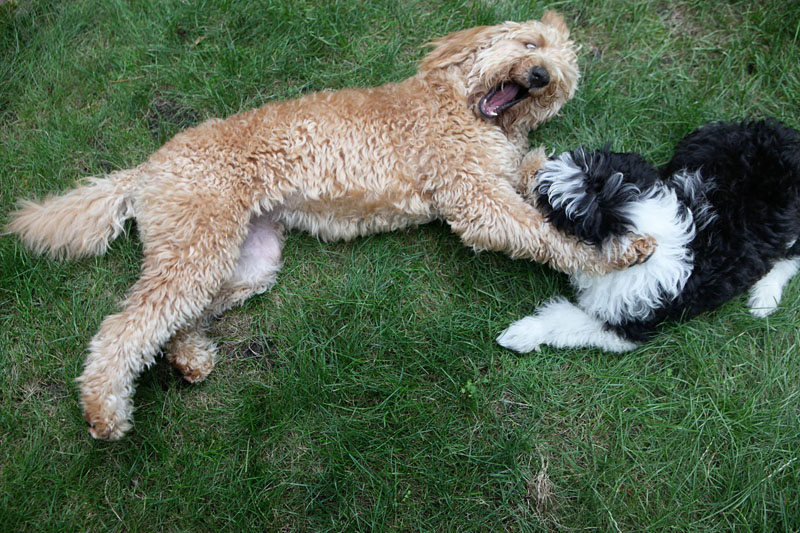 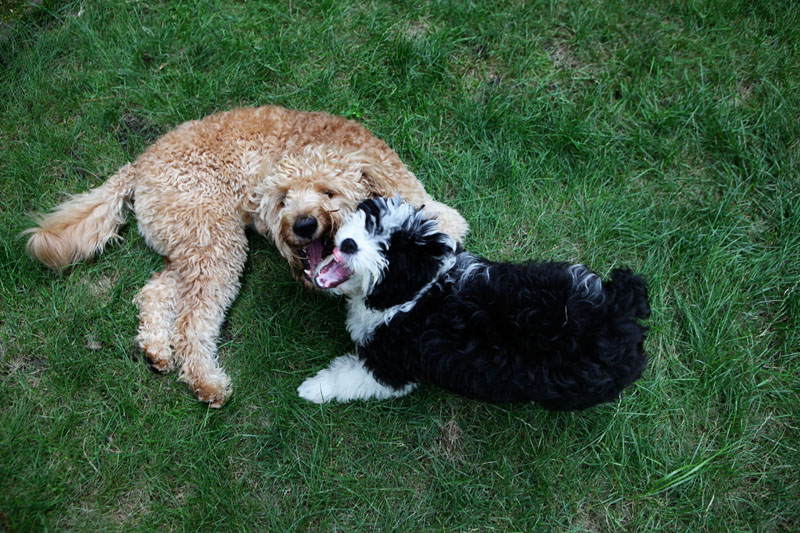 After all of the play, Jesse was ready for some water. 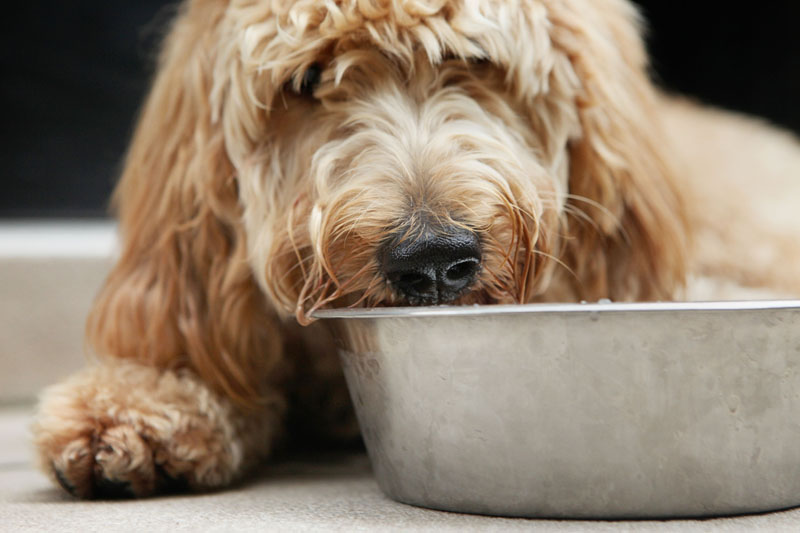 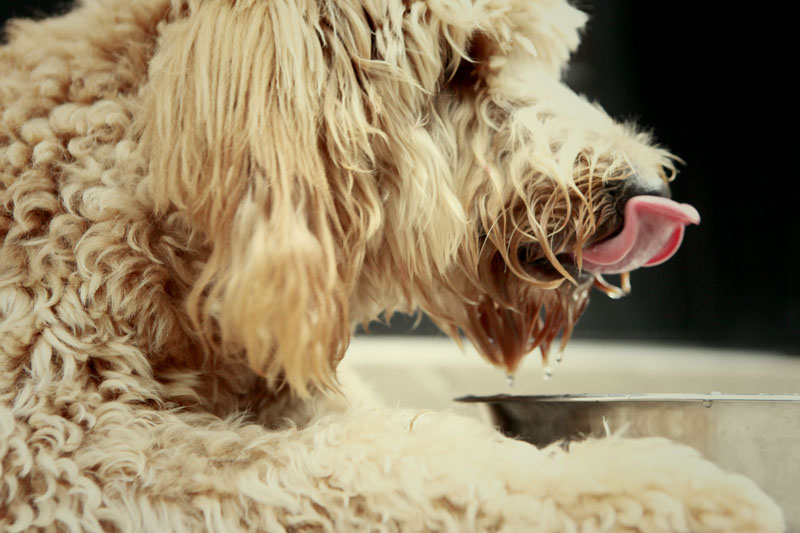 And then back to business! 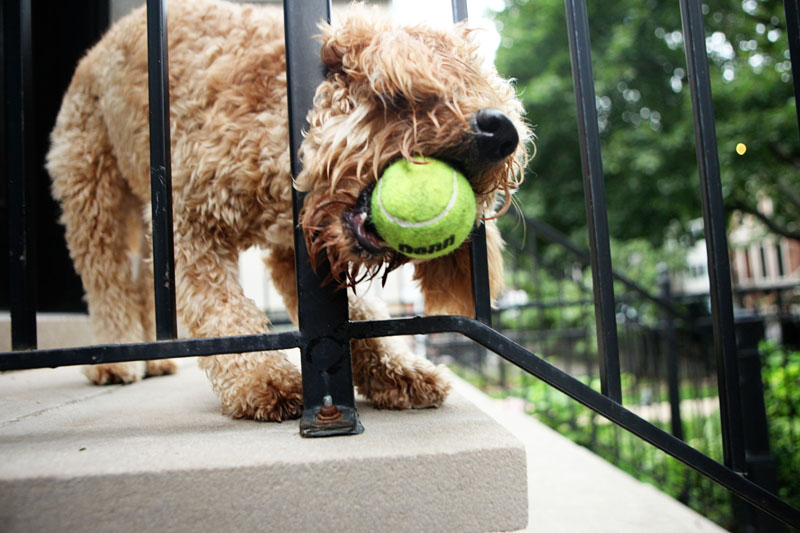 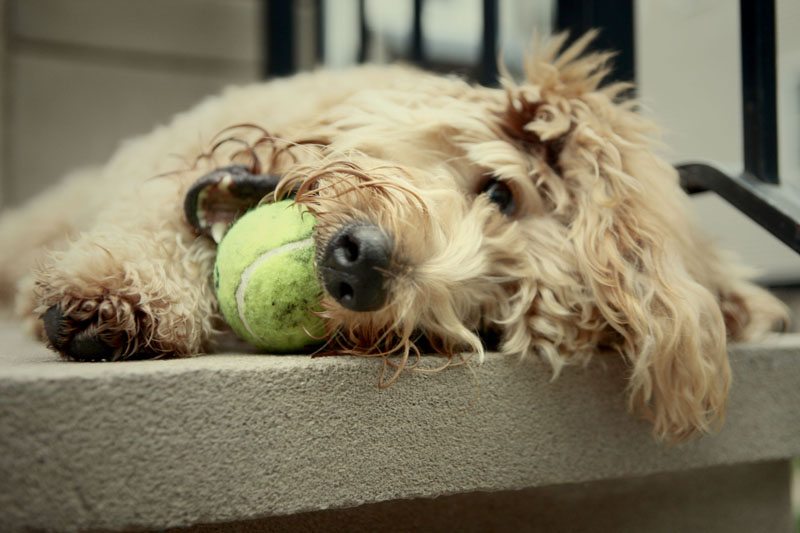 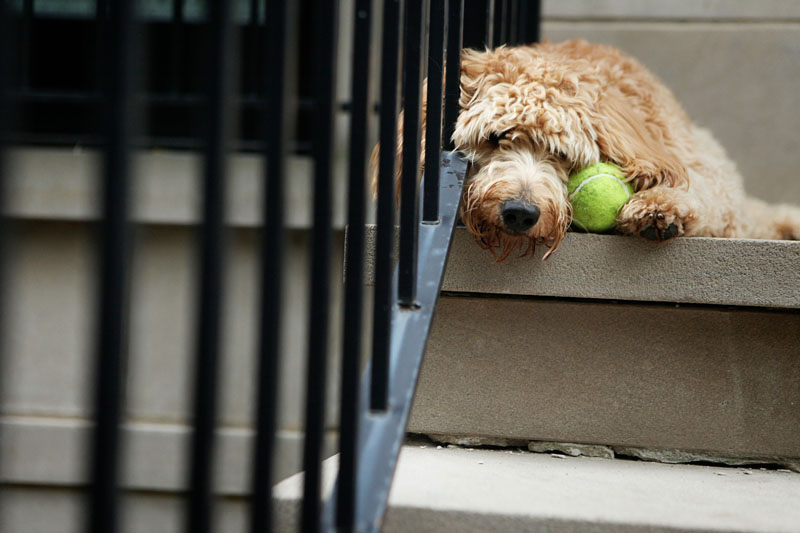