A few years back, I was on hand to shoot Sarah and Steve’s wedding. The couple live in London now, but were back in the states recently with their two young ones, John and Sophia, in tow. We arranged a photo shoot for the whole family at Garfield Park Conservatory. I was excited to see Sarah, Steve and the family! When we met up, John and Sophia were helping their mom with her makeup. 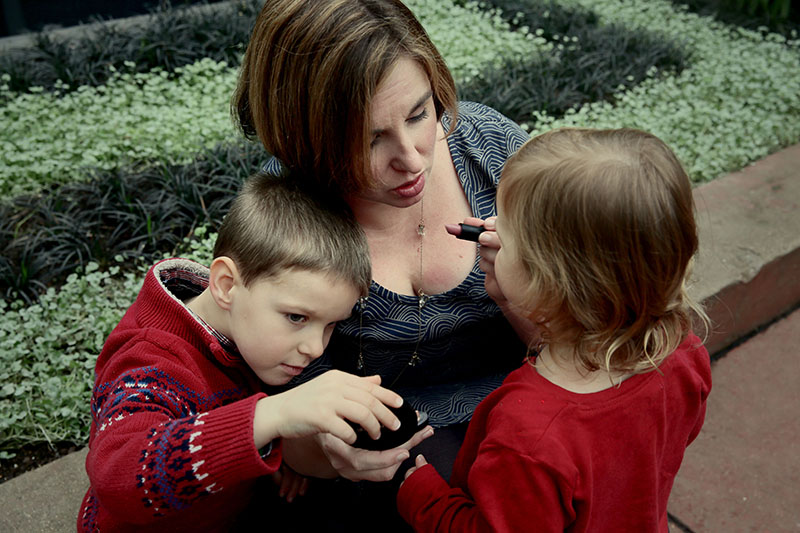 While Sarah finished up, I caught some pictures with John and Sophia… 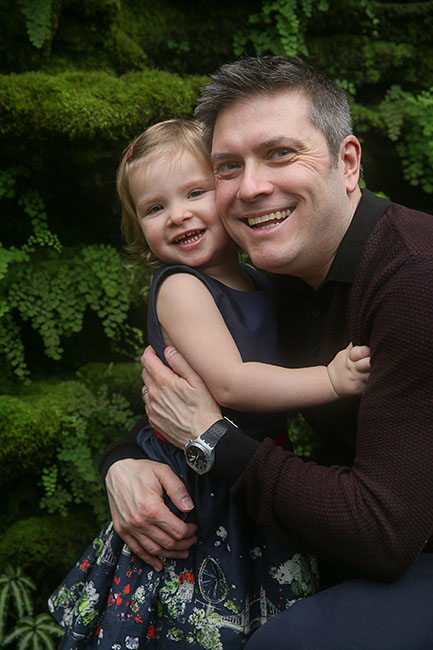 …and followed both children around while they explored the gardens. 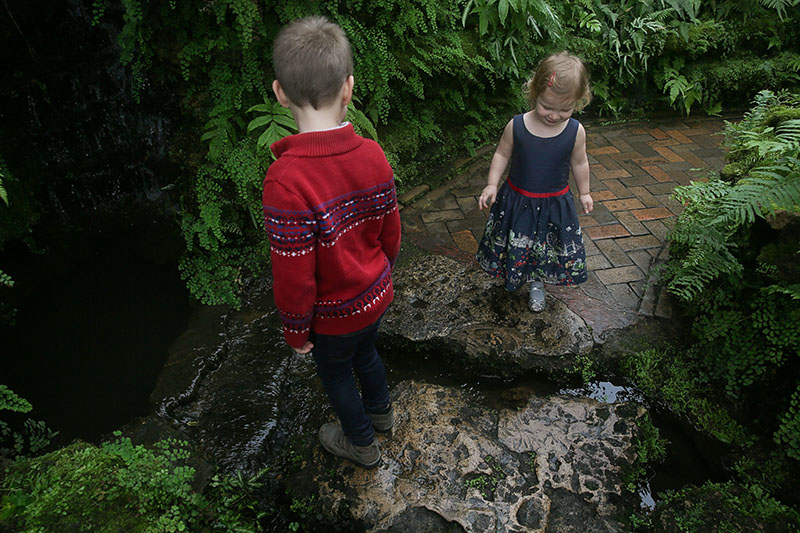 Grandma was there, too, making sure no one slipped on the wet rocks. 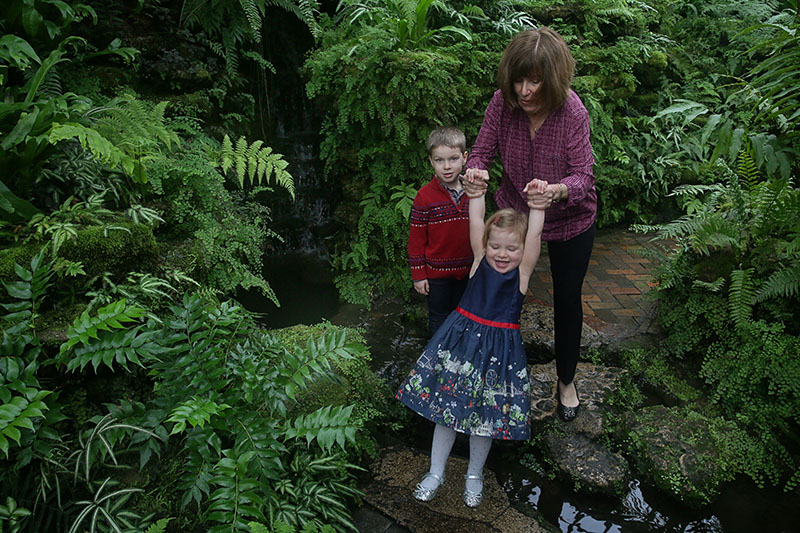 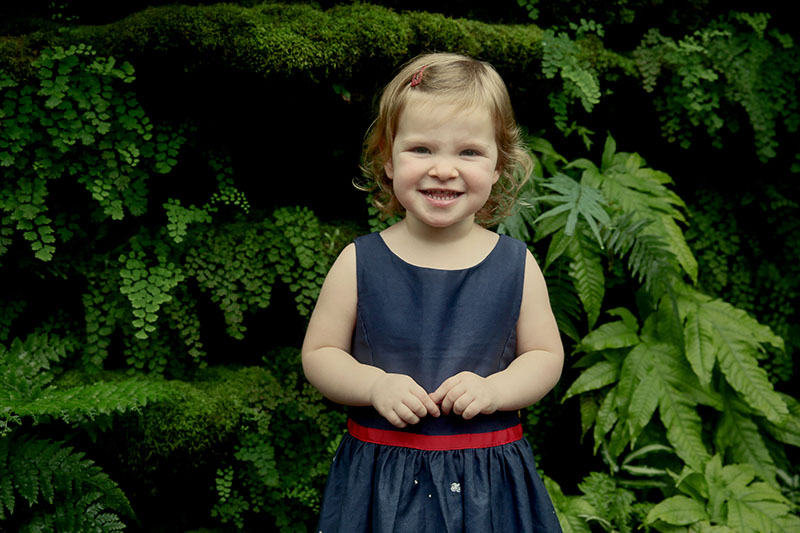 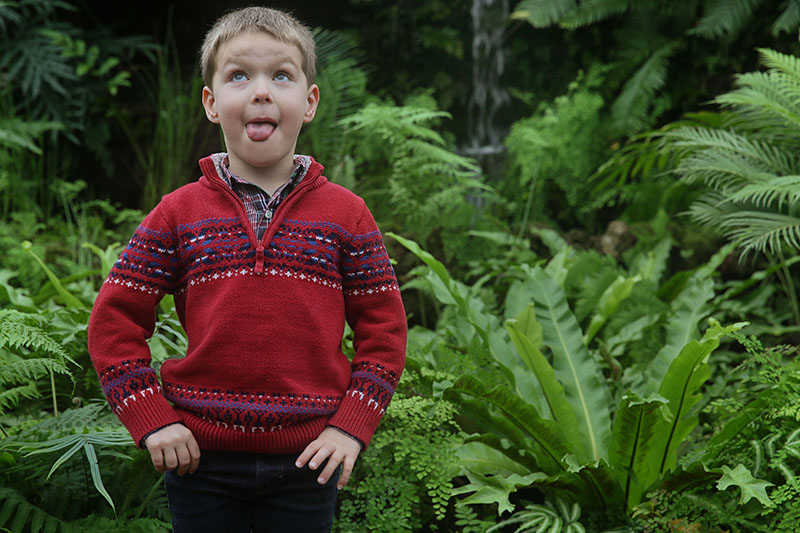 One of Sarah’s friends made capes for the kids and gave them as holiday gifts. John and Sophia love their capes, and were excited to show them off to me. 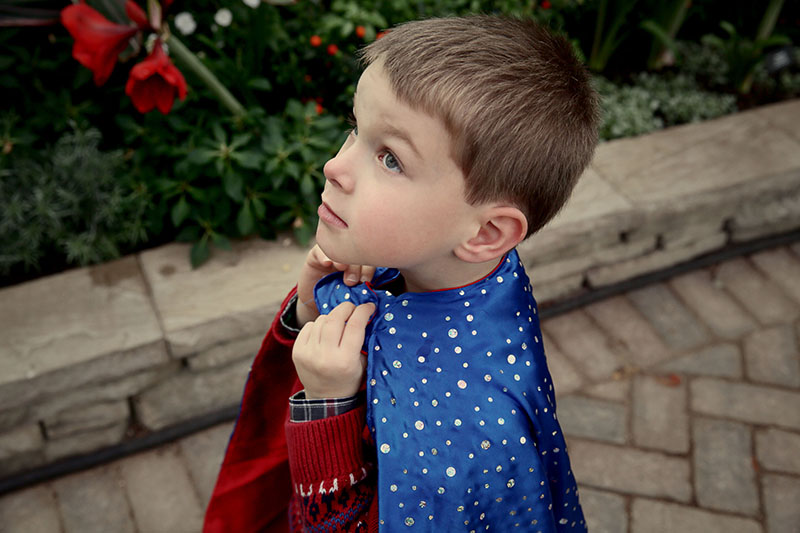 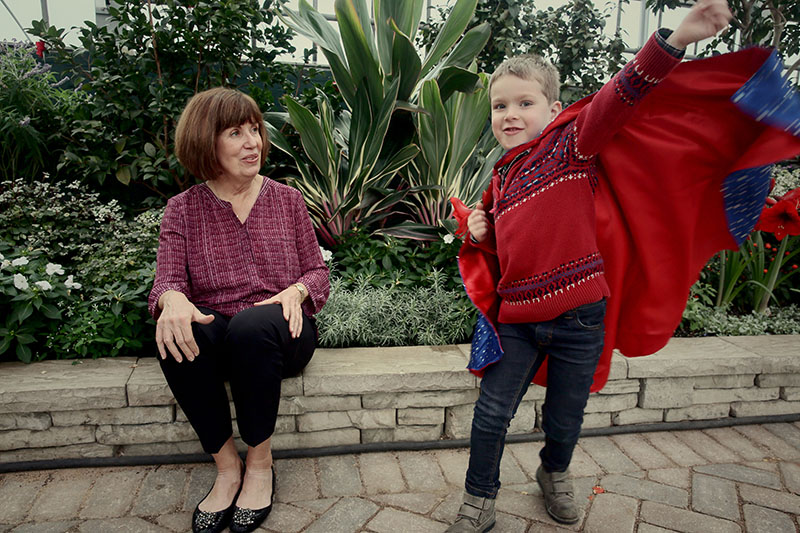 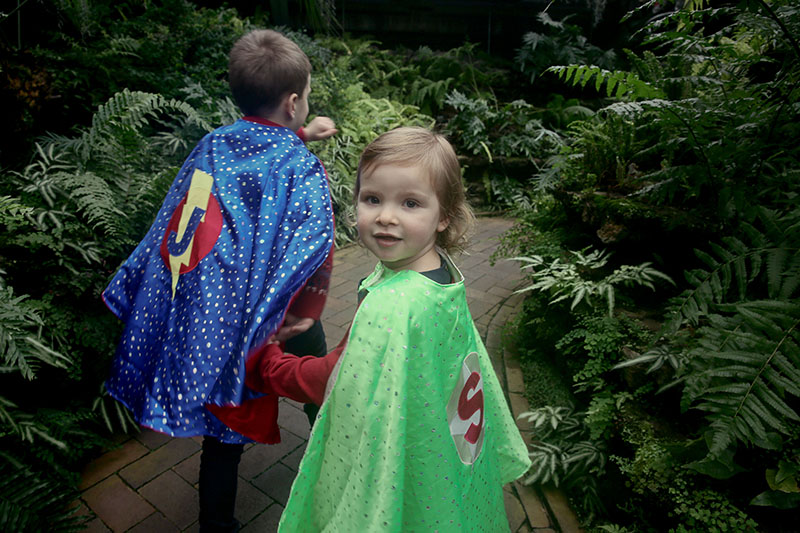 At one point, Sophia lost her cape. Whoops! 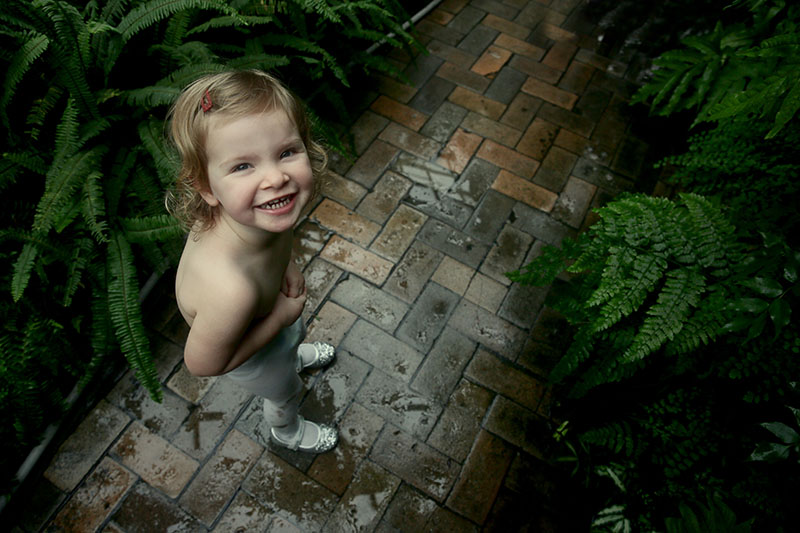 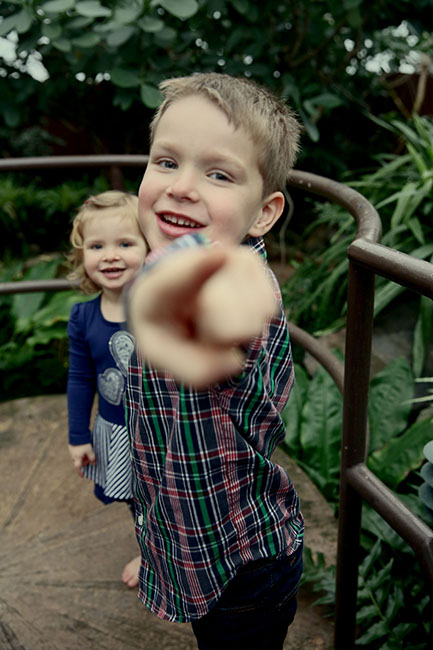 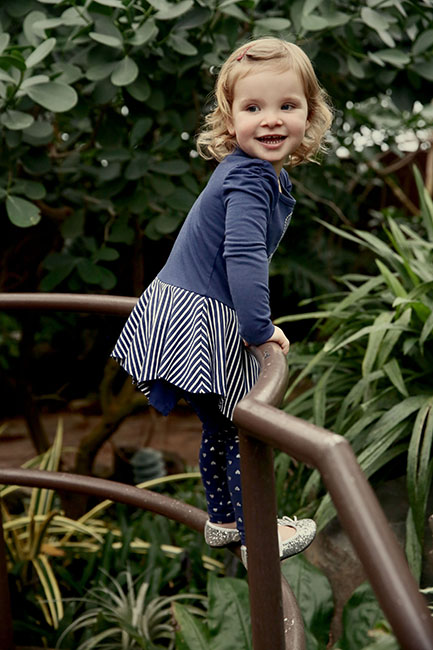 Family portrait time! Sarah rounded up the kids and I began to pose everyone. 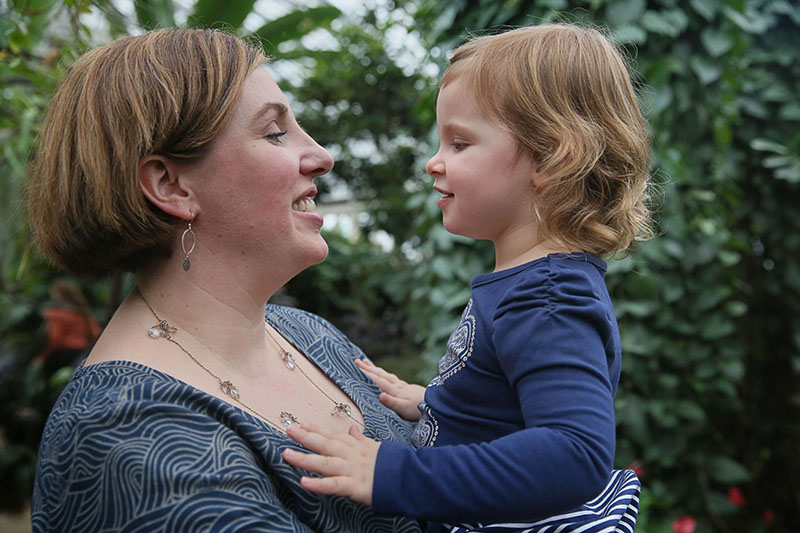 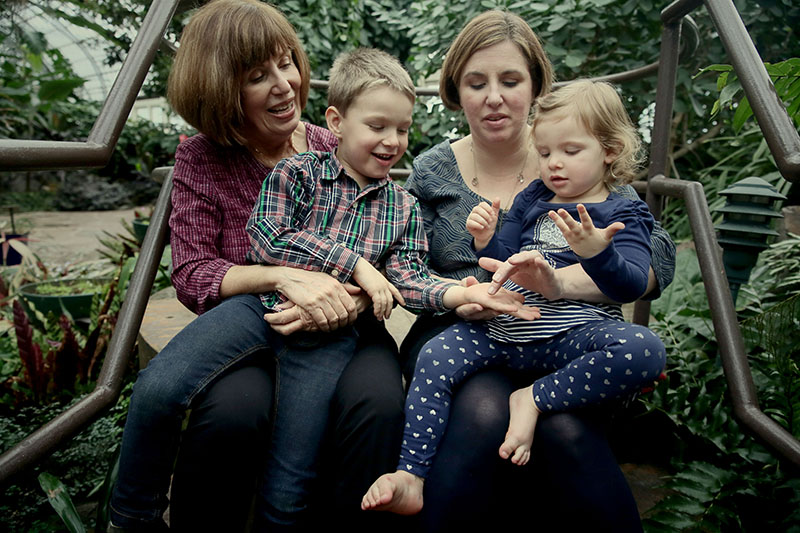 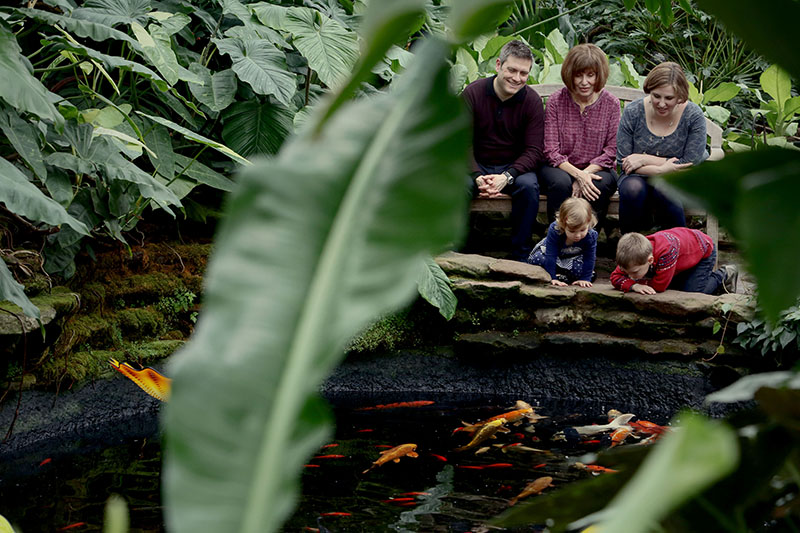 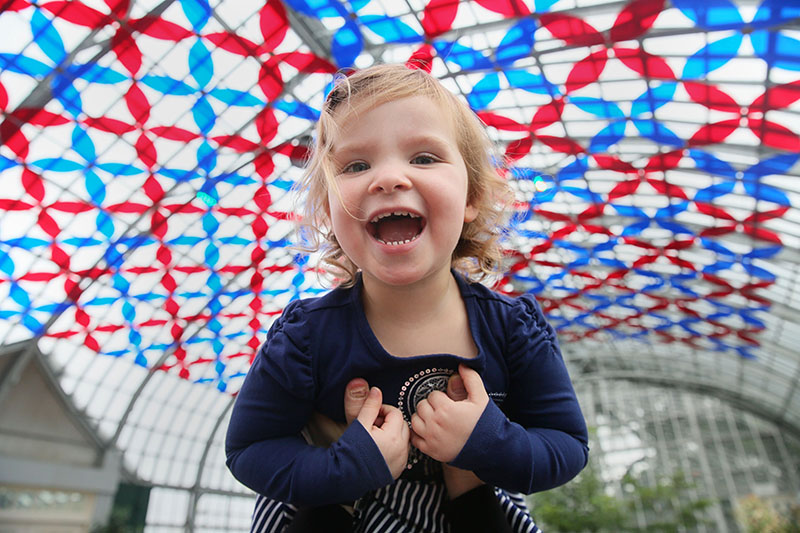 John and Sophia did such a great job that the earned some time on the playground equipment. John loved the slide! 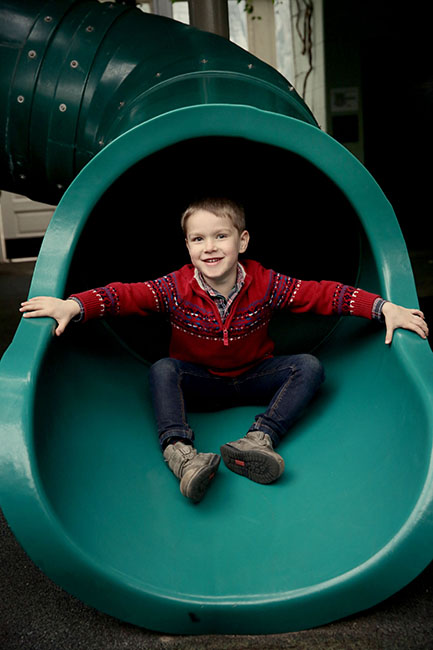 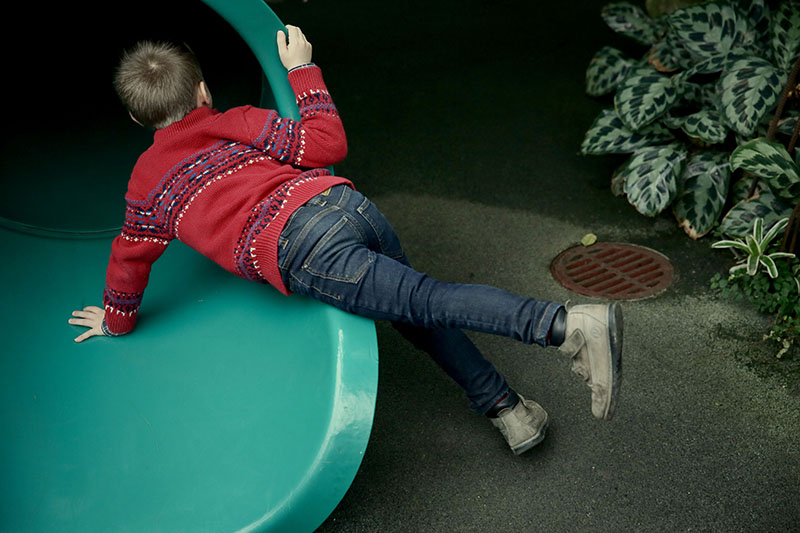 Whew! Who knew that taking pictures would be such exhausting work!??! 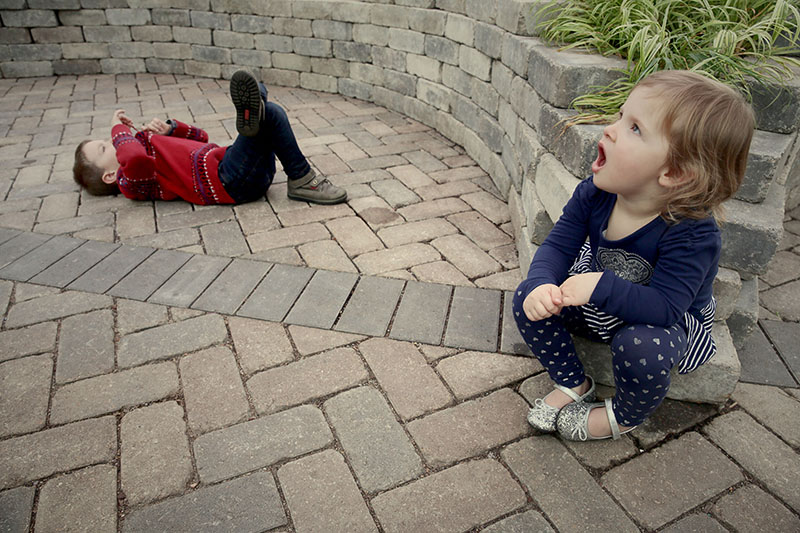 It was great to meet you, John and Sophia, and wonderful to see your parents again! Come visit me next time you’re in the States!