I shot Paul and Julia’s wedding last year, and now it was time for their trash the dress session. They met me at the lake, all dressed up in their wedding gear. 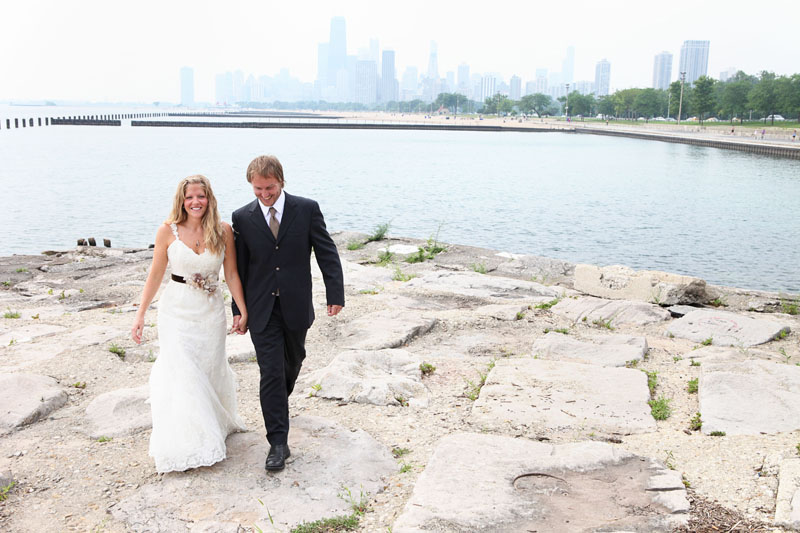 Navy Pier was one of our first stops, and the carousel called out our names. 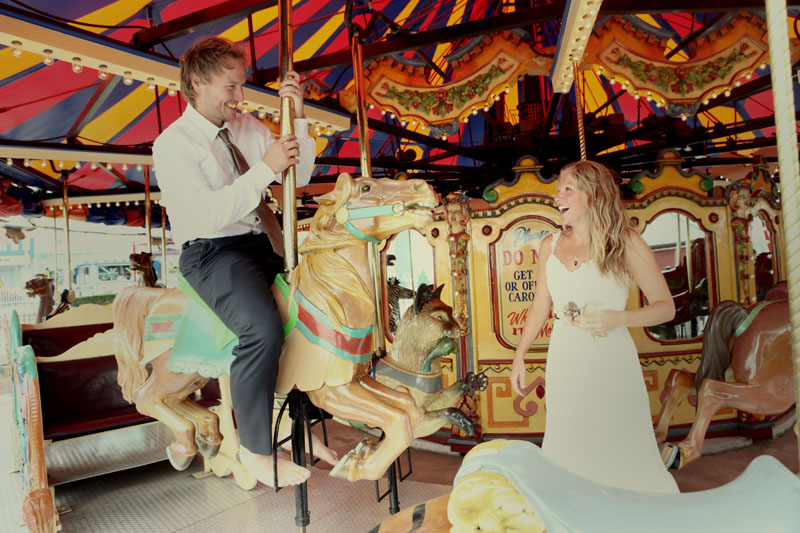 But the carousel wasn’t a big enough thrill. We hit up the giant swings next. 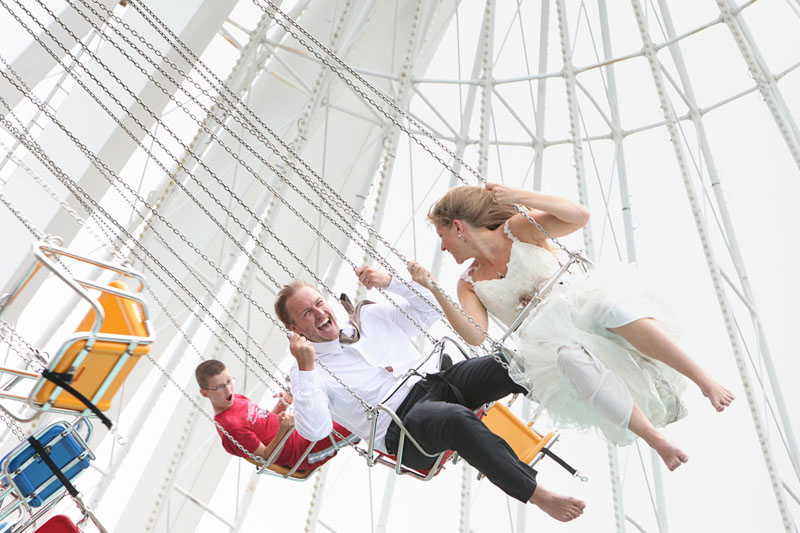 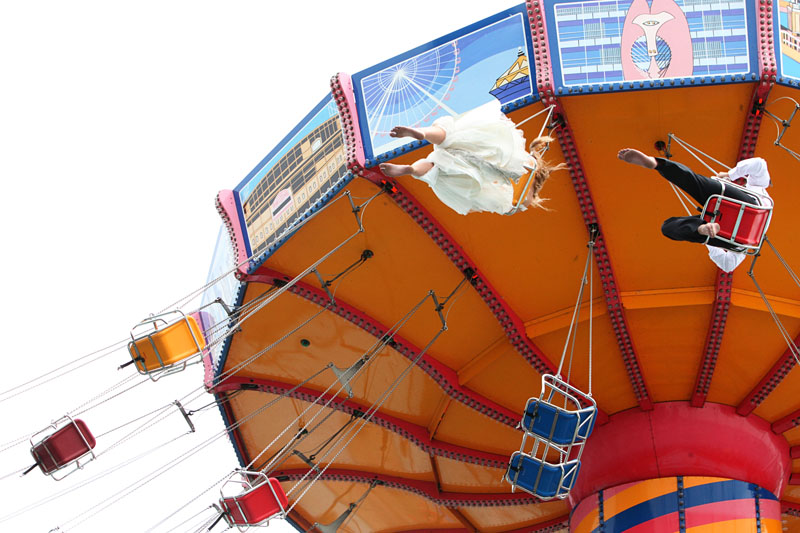 All that playing got us overheated and gave Paul and Julia a fantastic idea. Julia gathered up her dress and we moved out to Millennium Park. 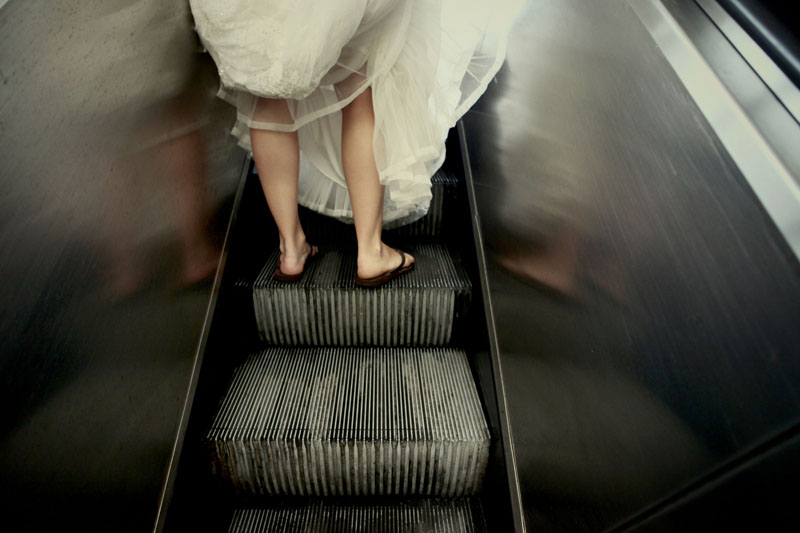 I just about lost my mind. 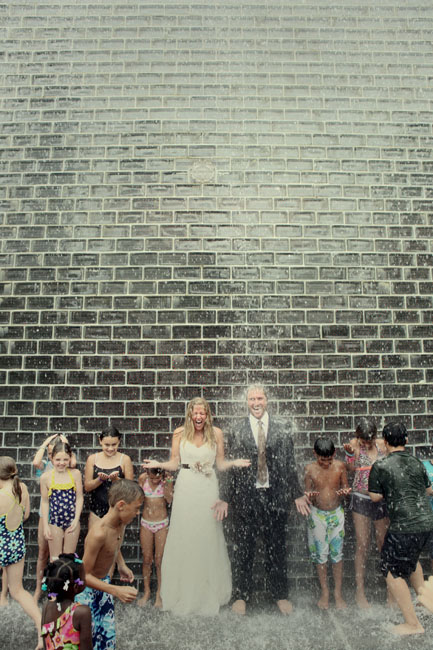 I couldn’t believe it! All the kids lined up for the picture as Paul and Julia got drenched. 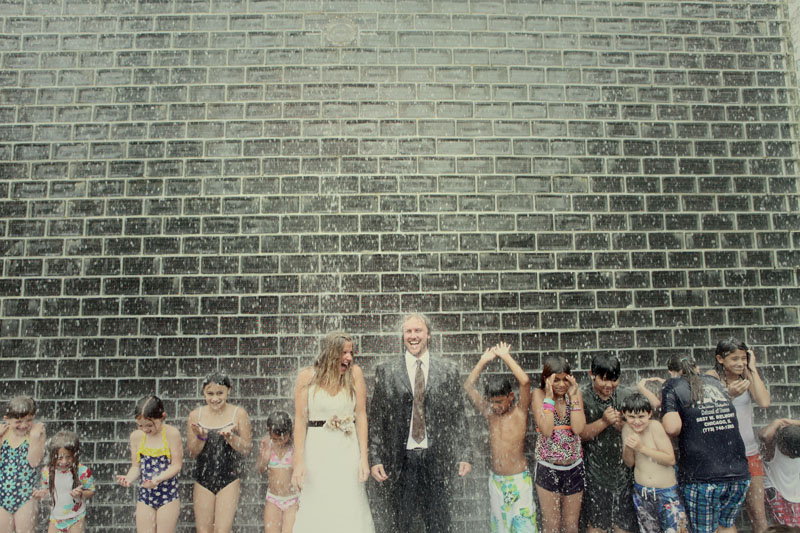 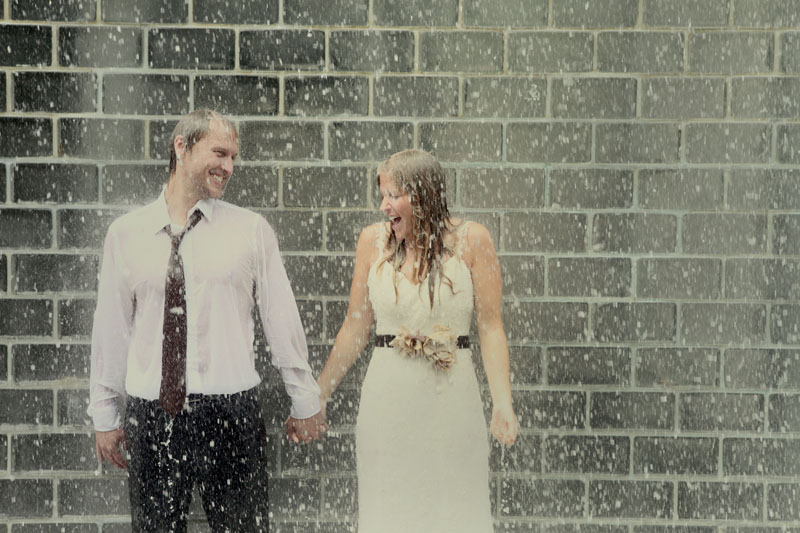 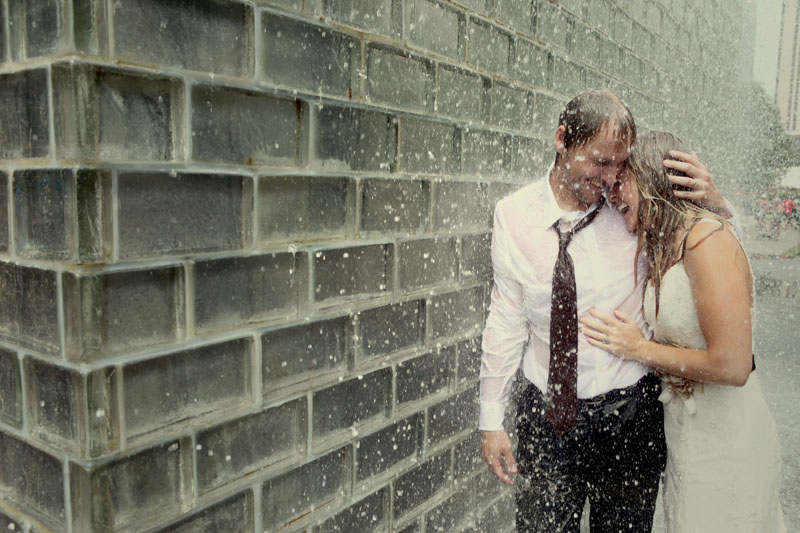 Paul did a running slide through the puddle. 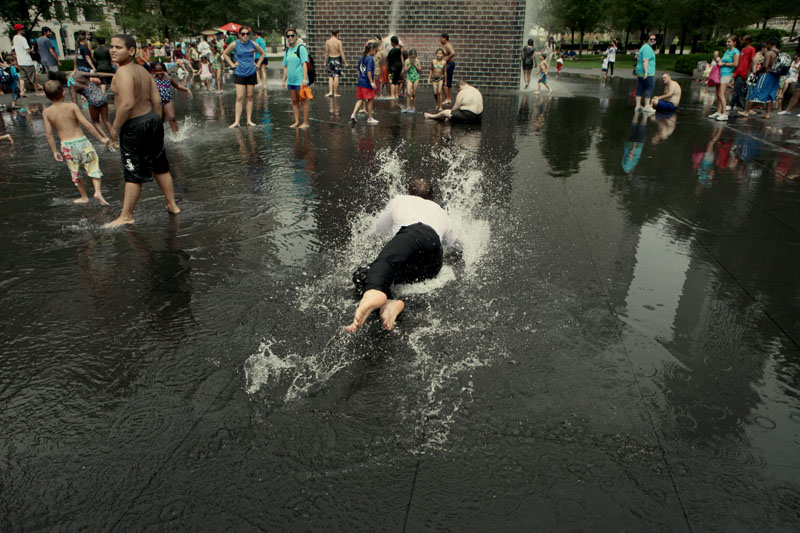 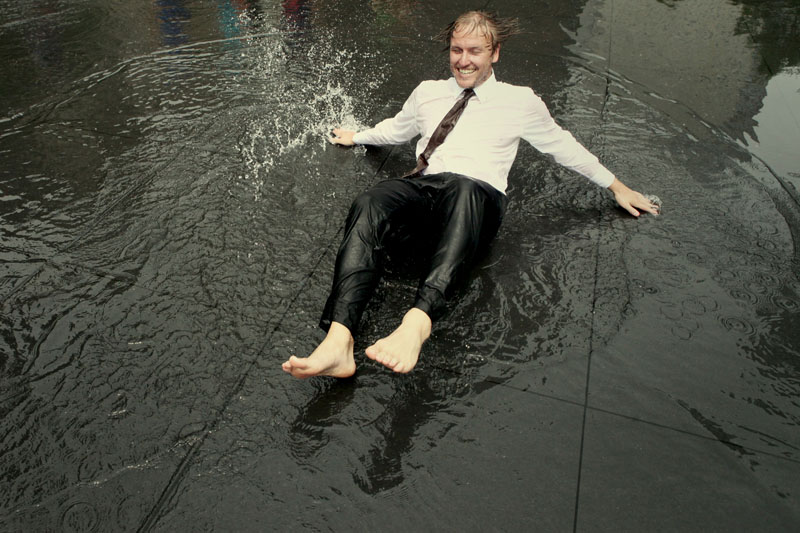 One of the coolest things was how the other people at the fountain were cheering us on. 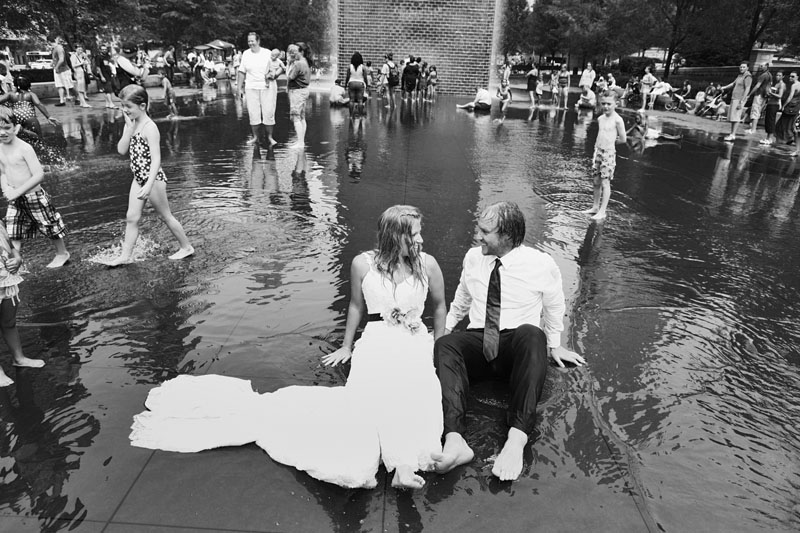 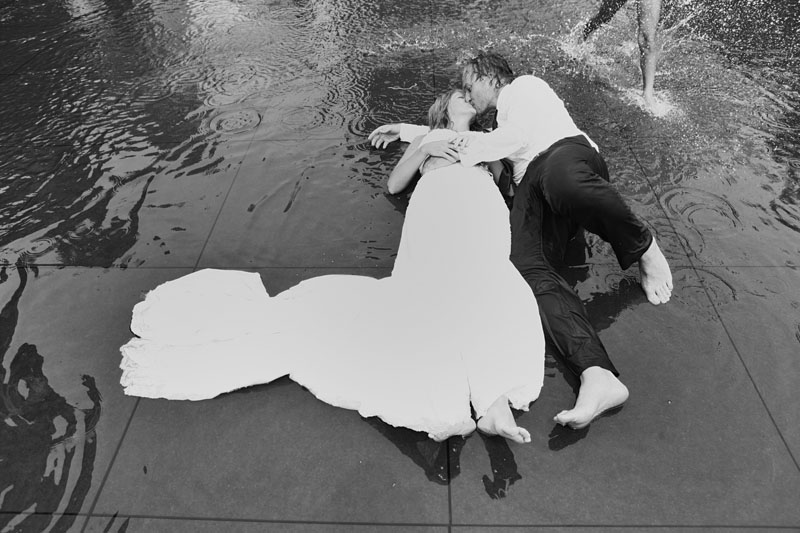 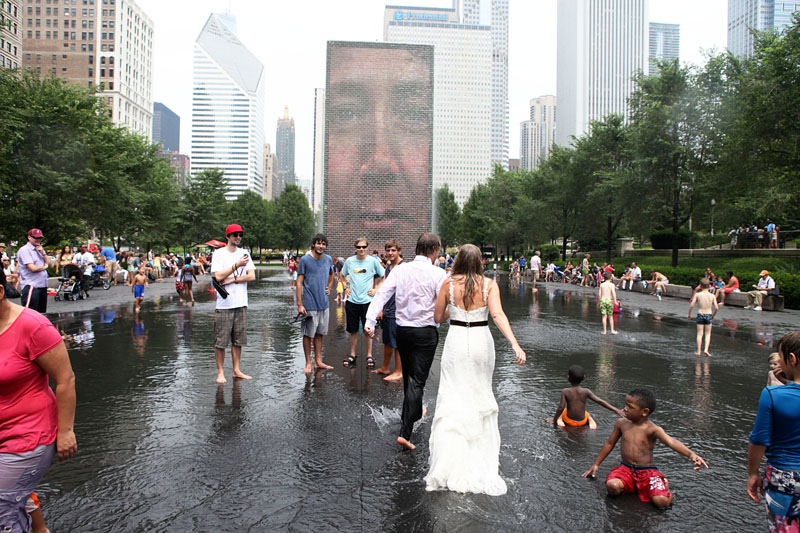 We were causing quite a scene. 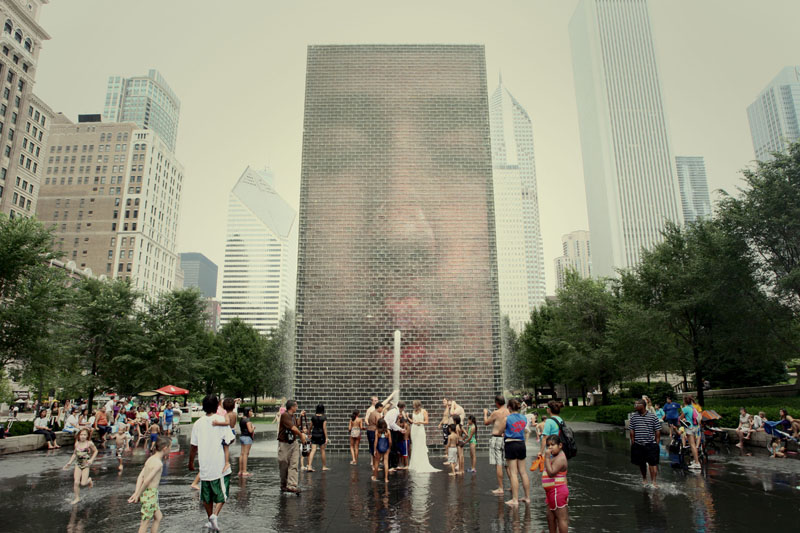 But we were having a blast. 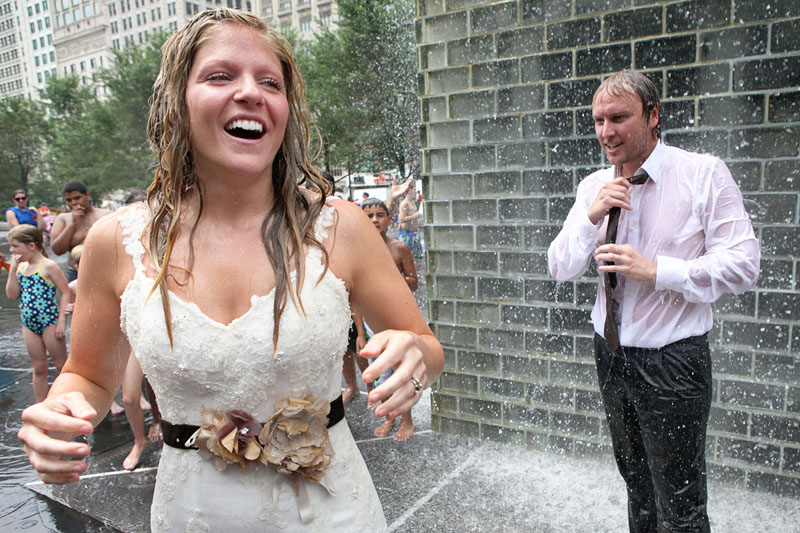 A reporter from the Tribune was there as well and stopped us for an interview. 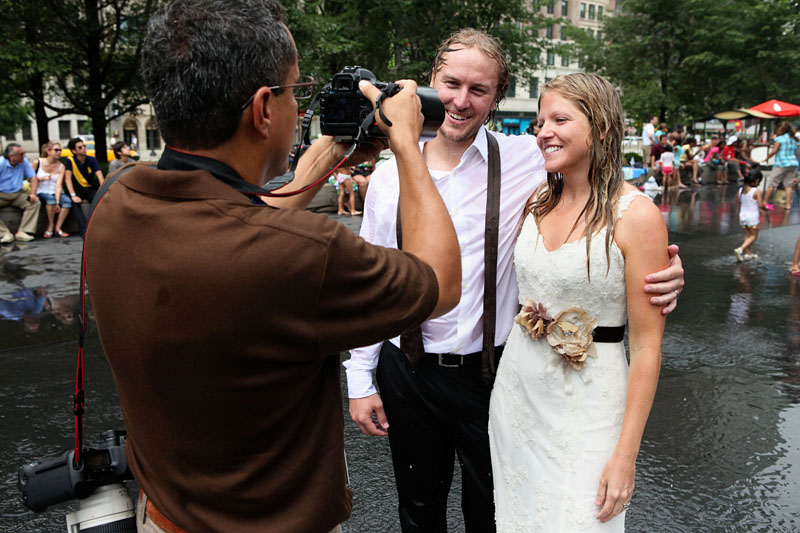 And these girls thought what they were doing was cool and asked to have their picture taken with Paul and Julia. I thought it was super cool, too. 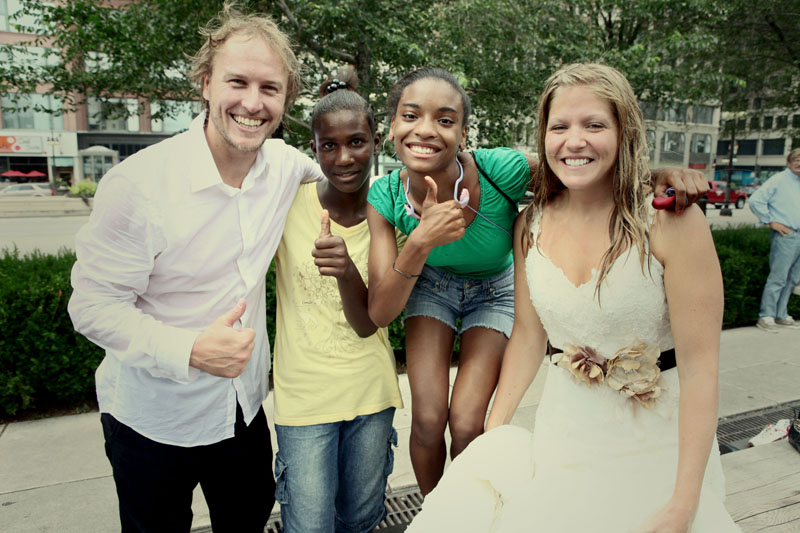 What an awesome trash the dress session. Definitely one I’ll never forget! Thanks, Paul and Julia!