Karen and Erich were recently married at one of the most picturesque spots in Chicagoland – the Bahá’í Temple in Wilmette. They were joined by their close family and friends (and me, of course!) for the intimate ceremony. It was a beautiful ceremony, at that, full of heart and meaning… and more than a few happy tears! 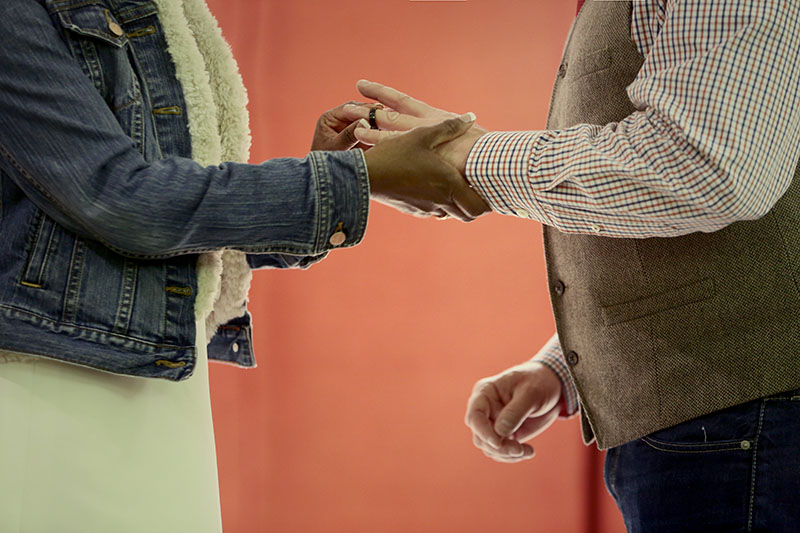 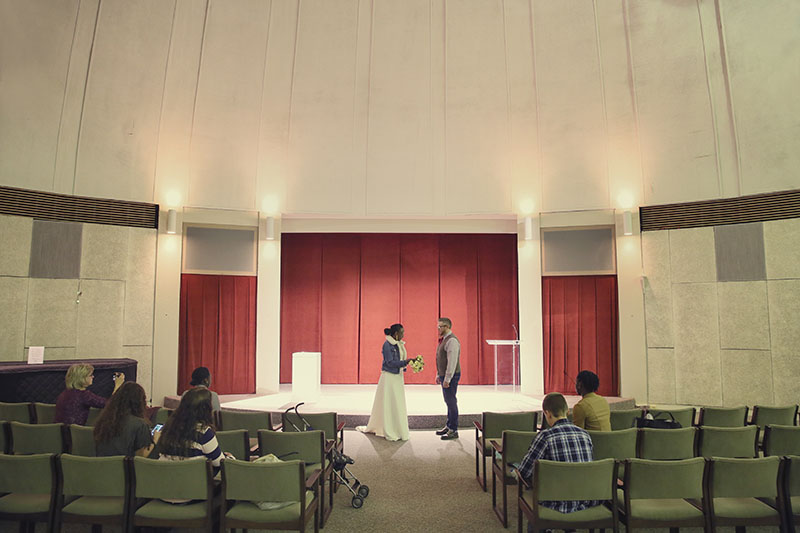 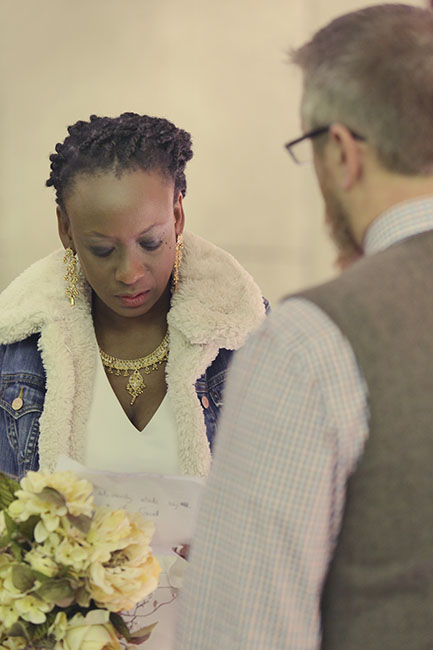 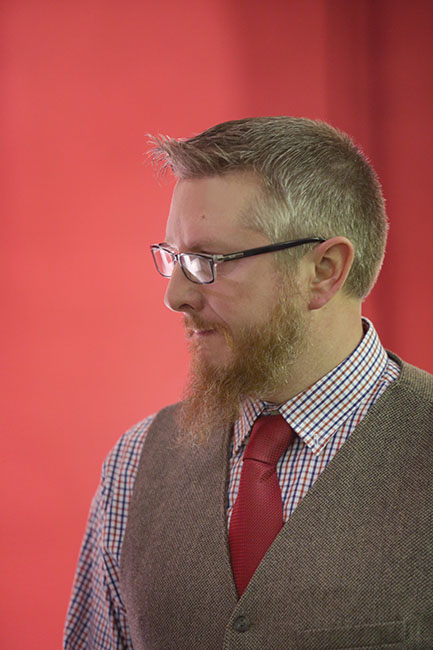 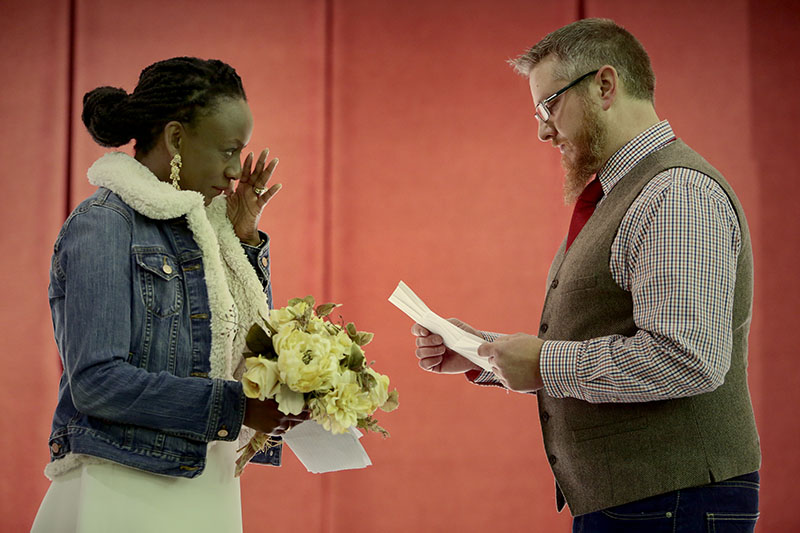 Erich’s mother was in the front row, filming the ceremony. 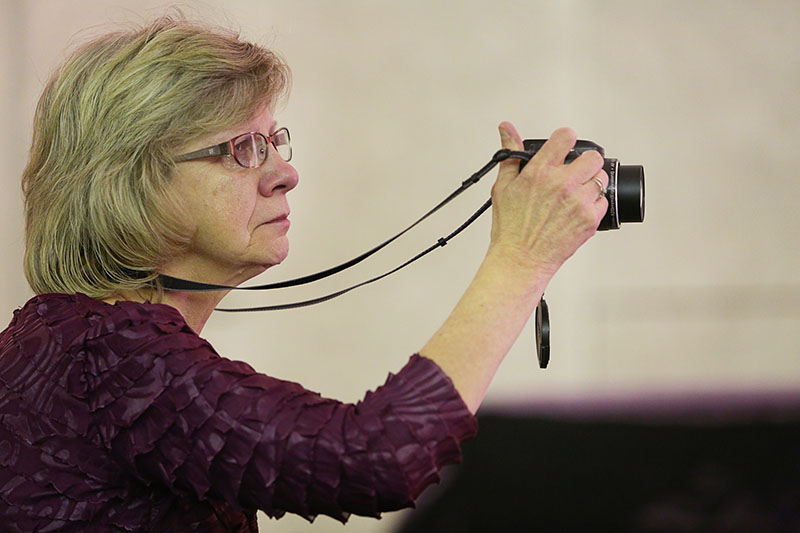 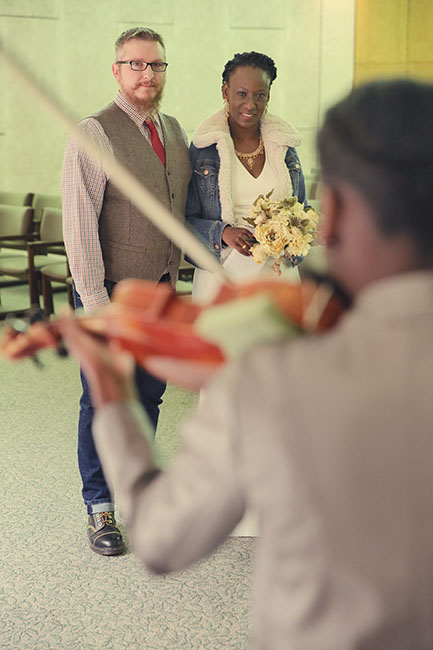 And the couple’s adorable son was all smiles for the camera during the ceremony. 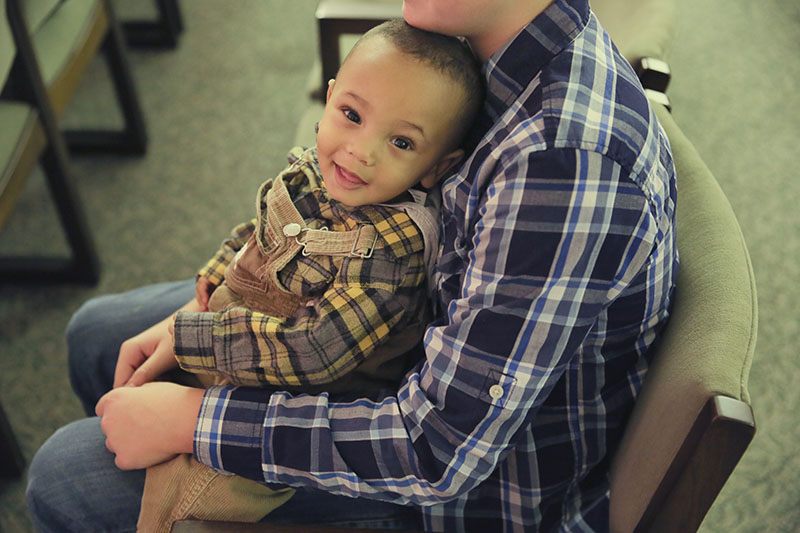 After exchanging rings and vows, Erich and Karen were pronounced husband and wife. 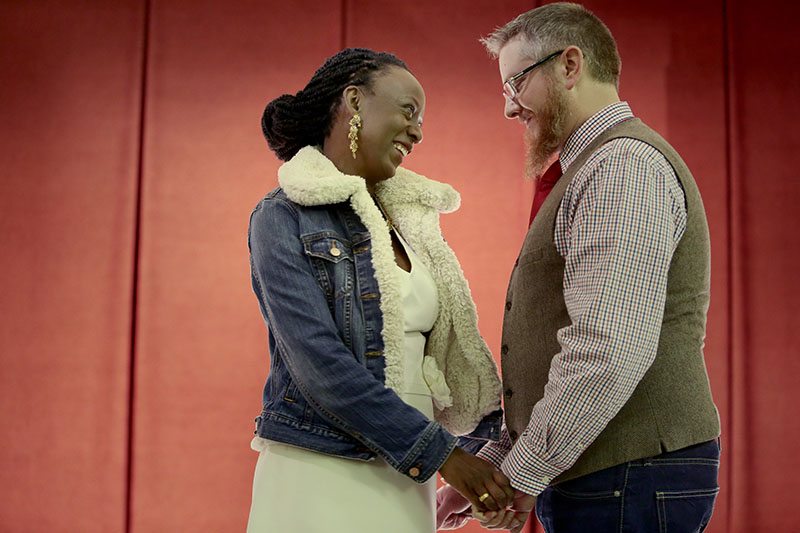 And then there were hugs! Lots and lots of hugs! Karen’s sister was the first one up to congratulate and embrace the bride. 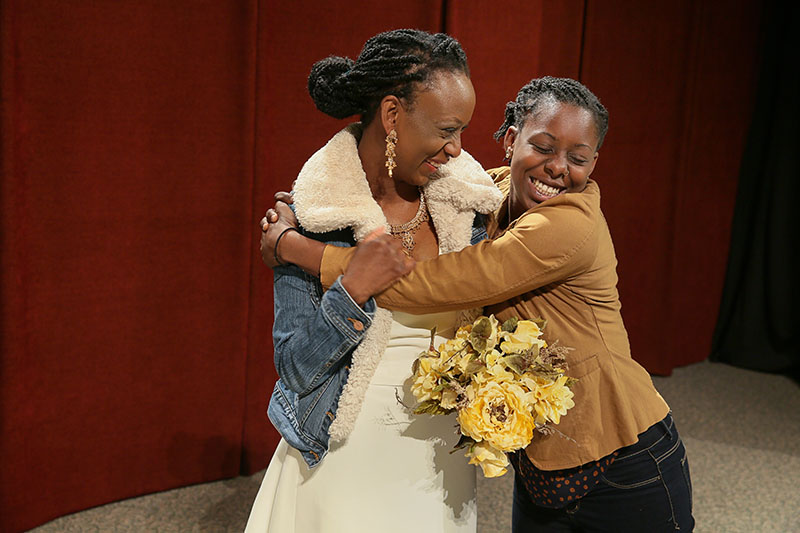 Karen, Erich and I headed out straightaway for a portrait session. Our first stop was Vingage Vinyl in downtown Evanston- a favorite hangout for the two when they first started dating. 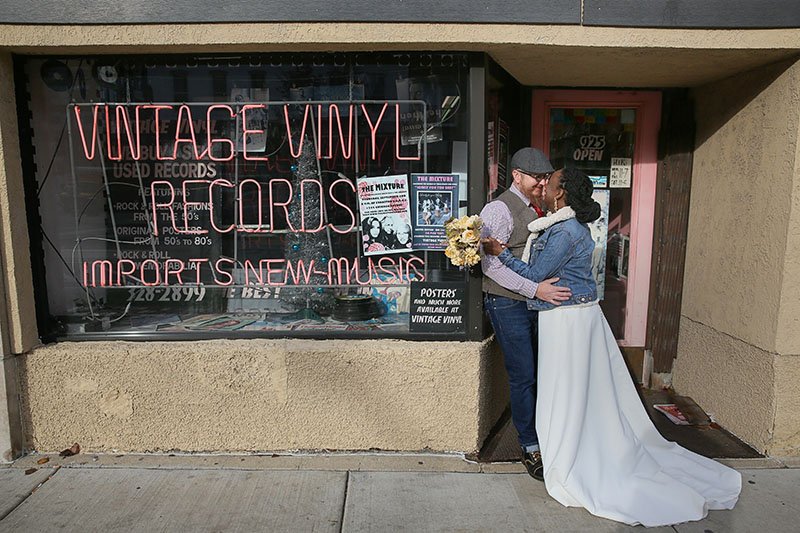 If you’re a music fan, this place is a must-visit. They were very gracious in allowing me to take photos while the newlyweds browsed! 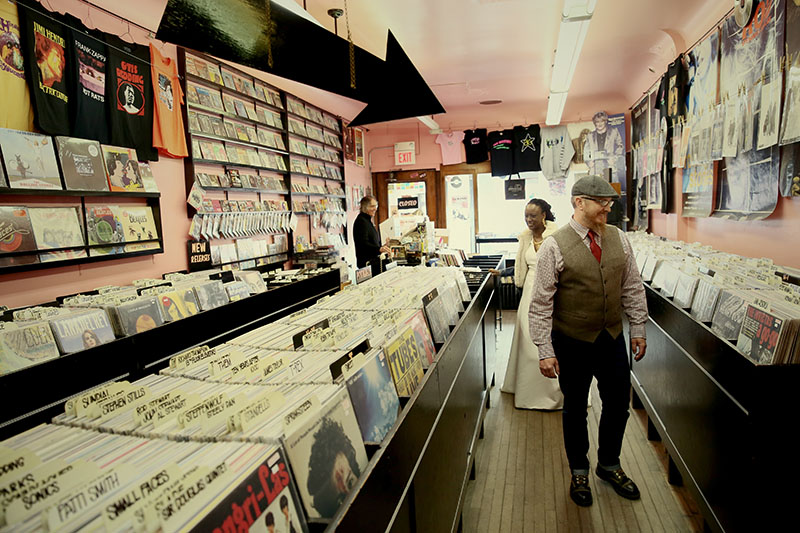 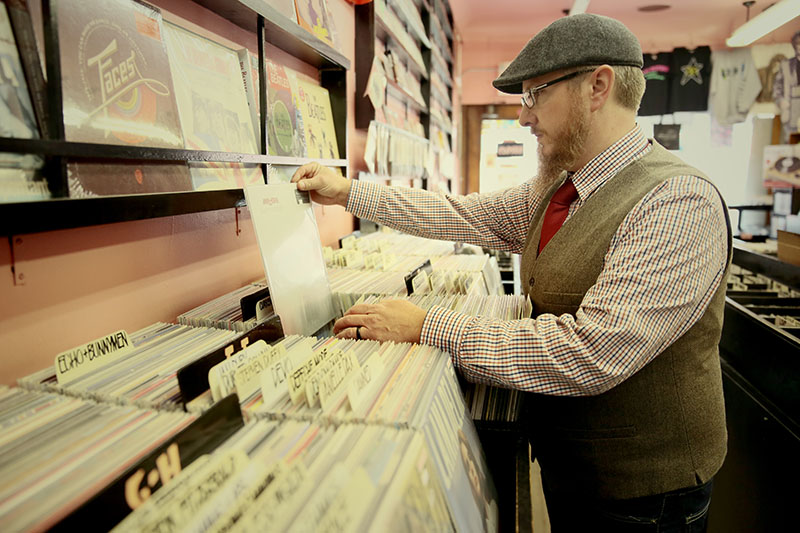 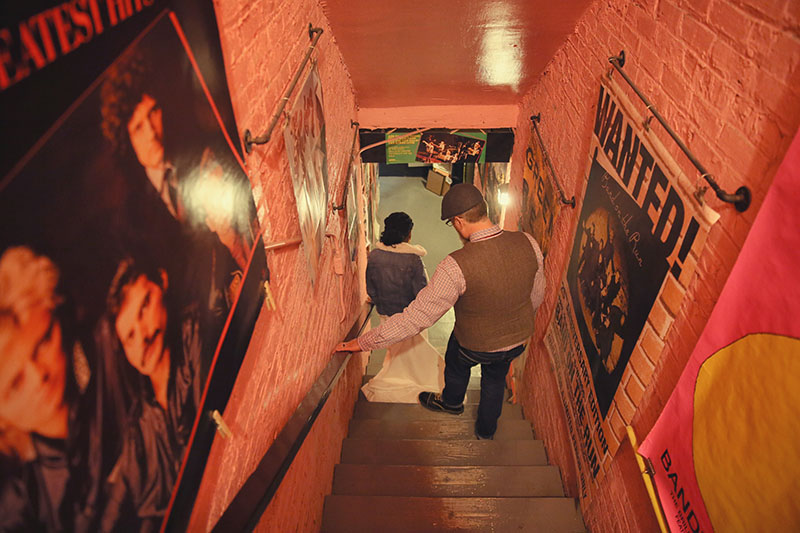 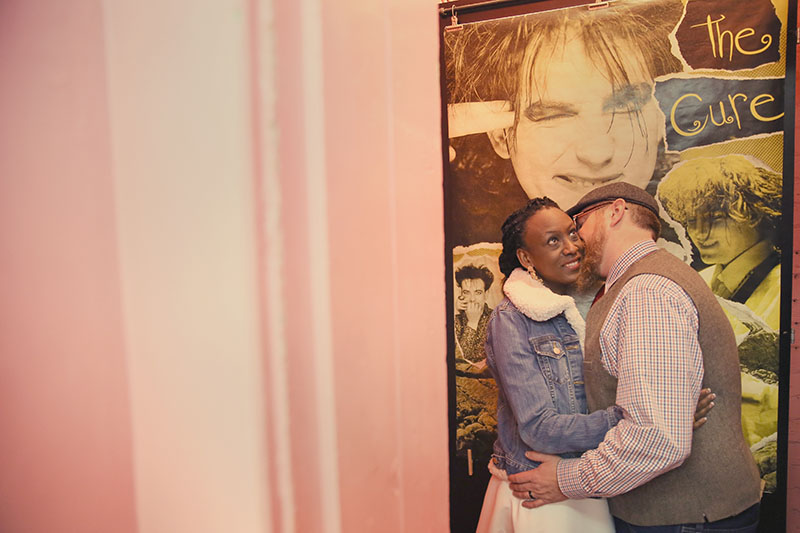 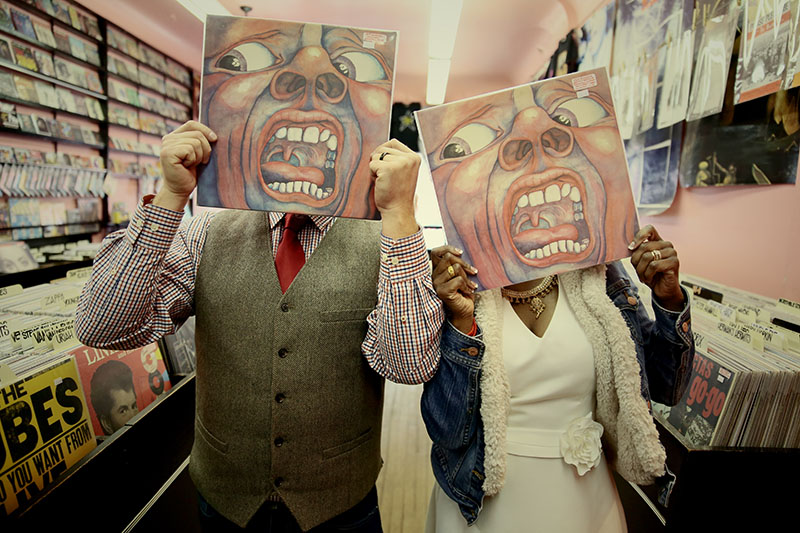 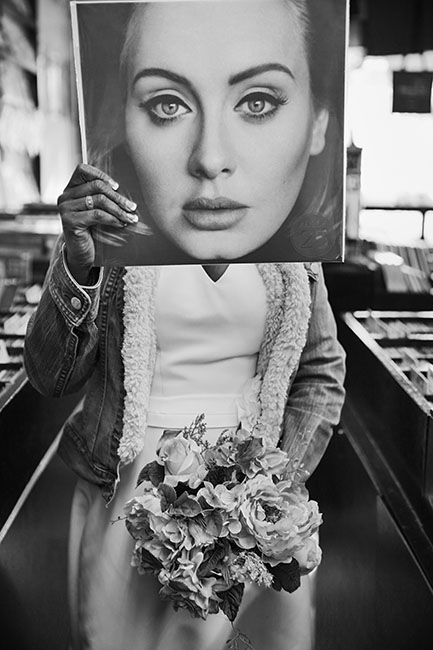 After hitting up the record shop we moved into neighboring Roger’s Park, and began to check out the scenery there. 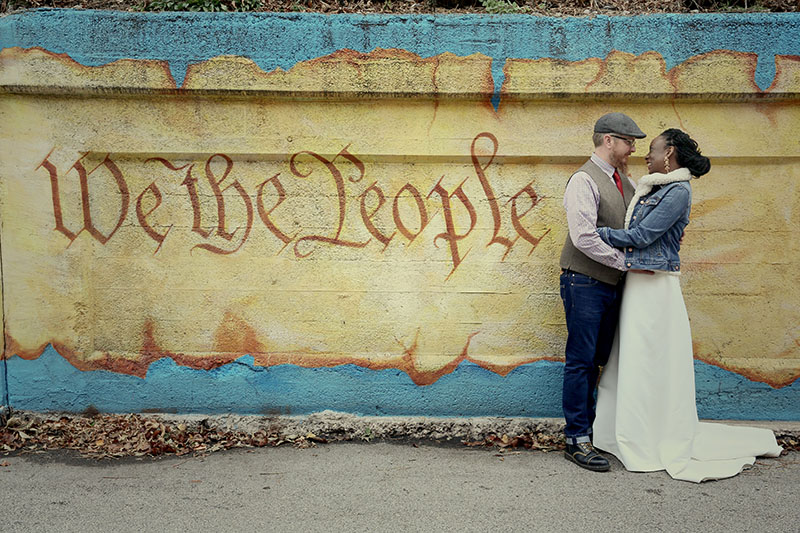 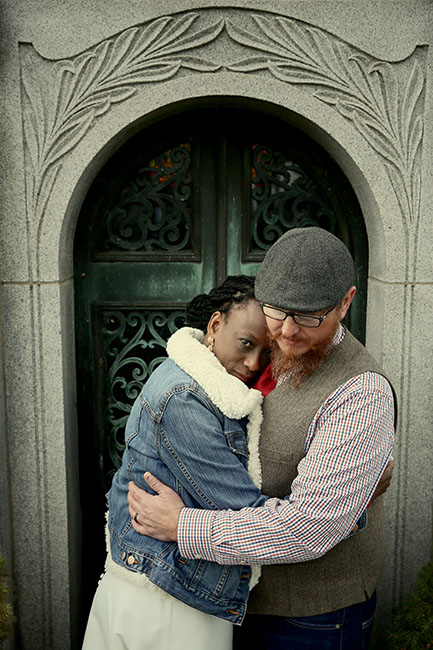 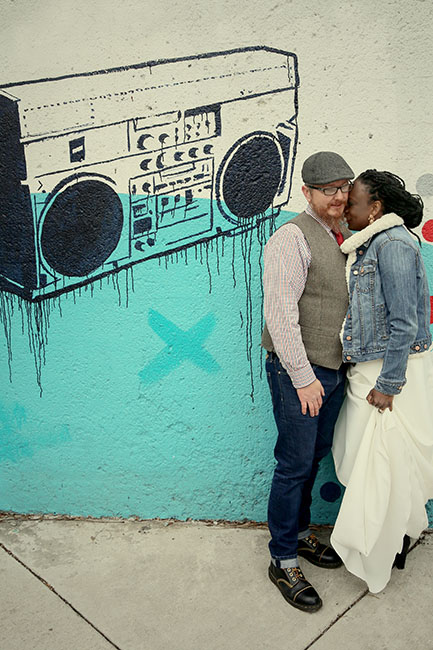 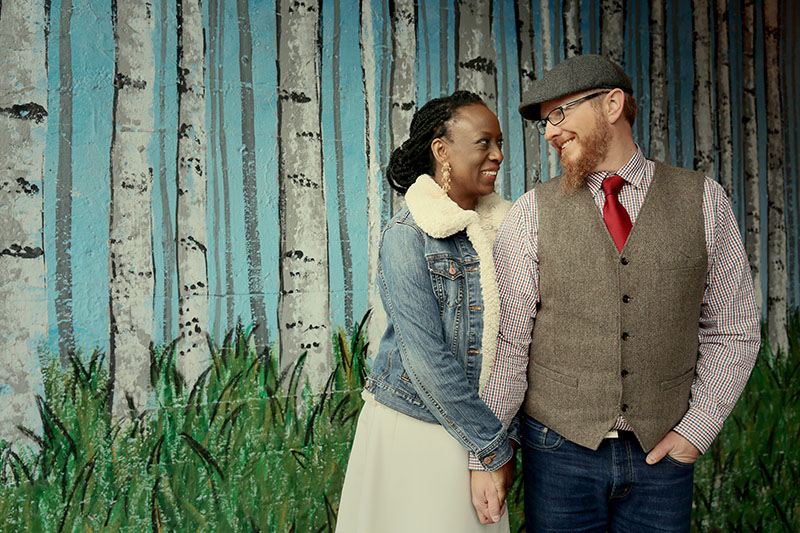 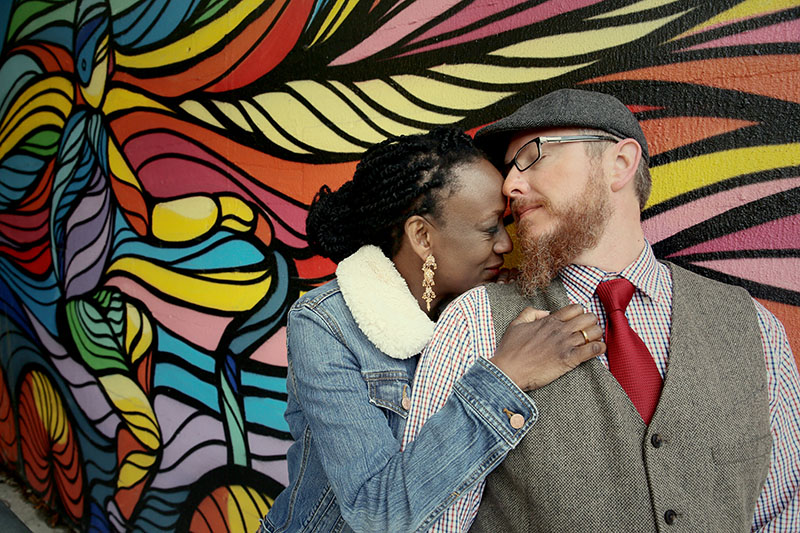 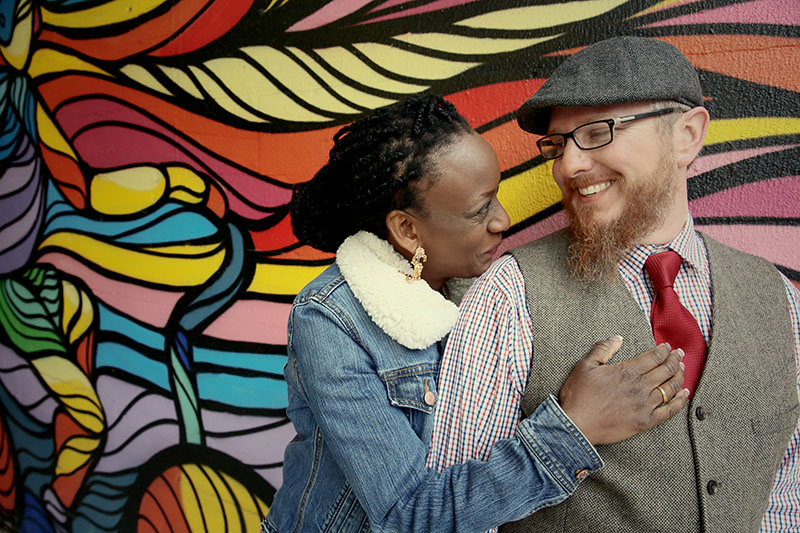 Our final picture was taken back in Evanston, on the shores of the lake with the city skyline in the distant background. Then I dropped the newlyweds off with their family at the Bahá’í Temple to begin their celebration. 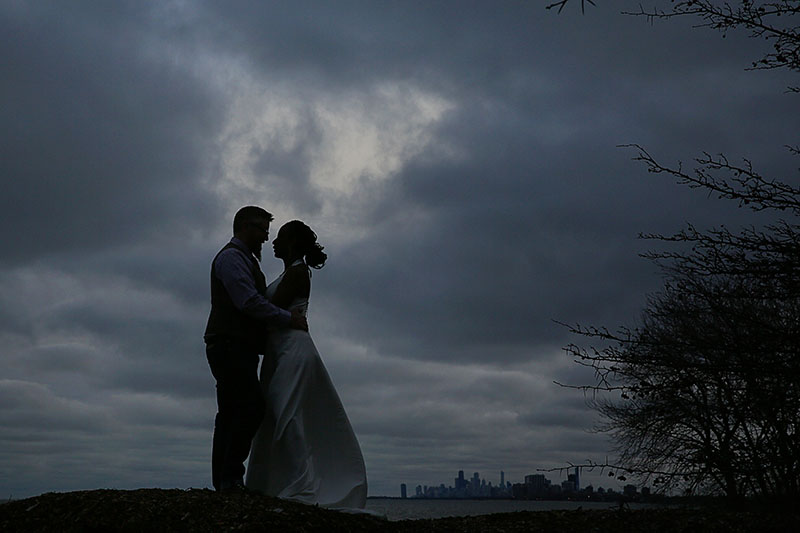 Congratulations on your marriage, Erich and Karen! Thank you for having me join you on this special day!