Lior was moving with purpose! It was the day that she and Adam were making their vows of marriage to each other and becoming husband and wife. She was excited to see her husband for the first time that day, and he was waiting just outside of City Hall, where they would be getting married. 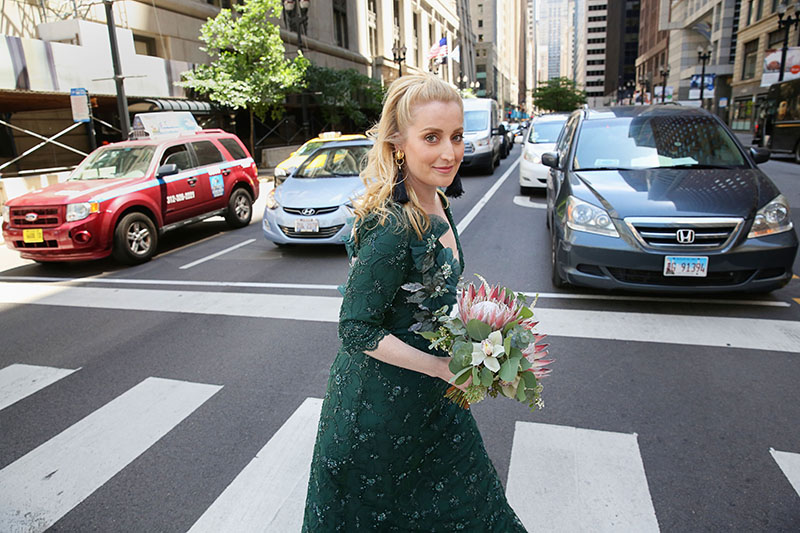 The two lit up when they saw each other and shared a kiss. They couldn’t believe the day had arrived! 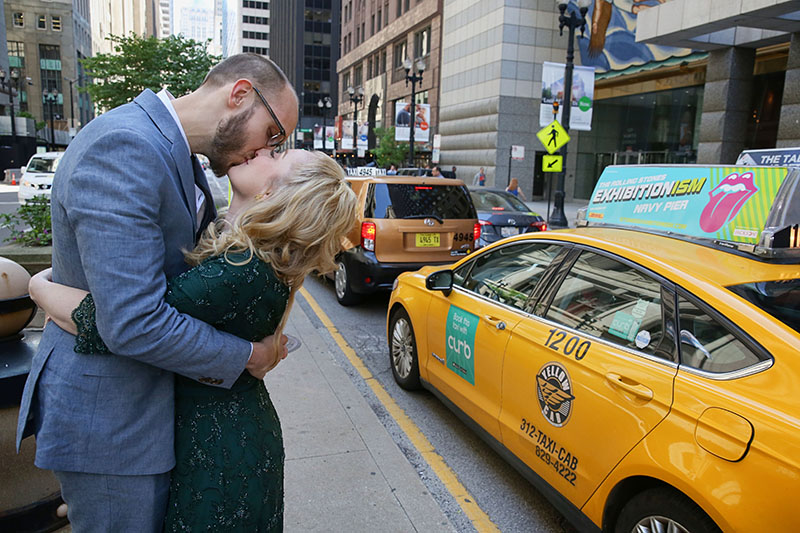 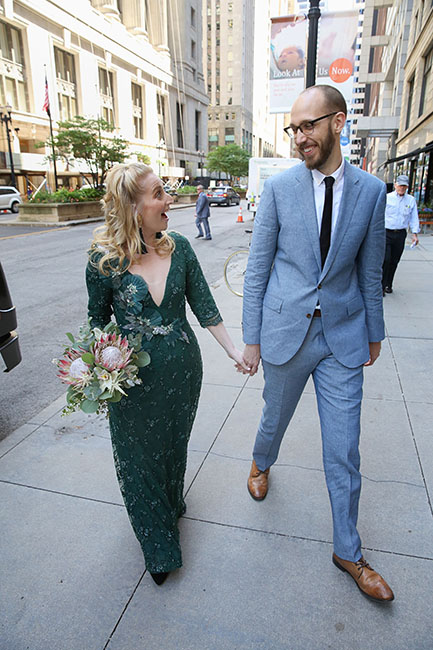 A small group of friends and family were waiting for them at City Hall. You could practically feel the excitement of those gathered as we rode down the escalator! 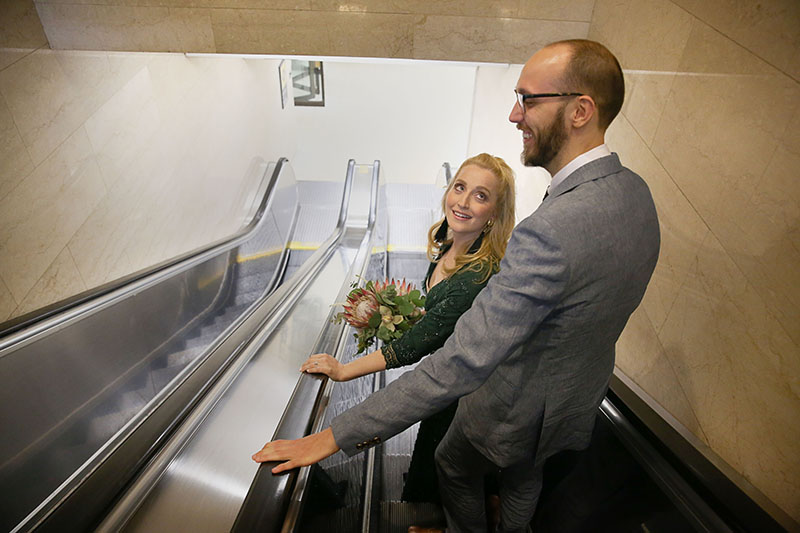 The couple checked in with the City Clerk… 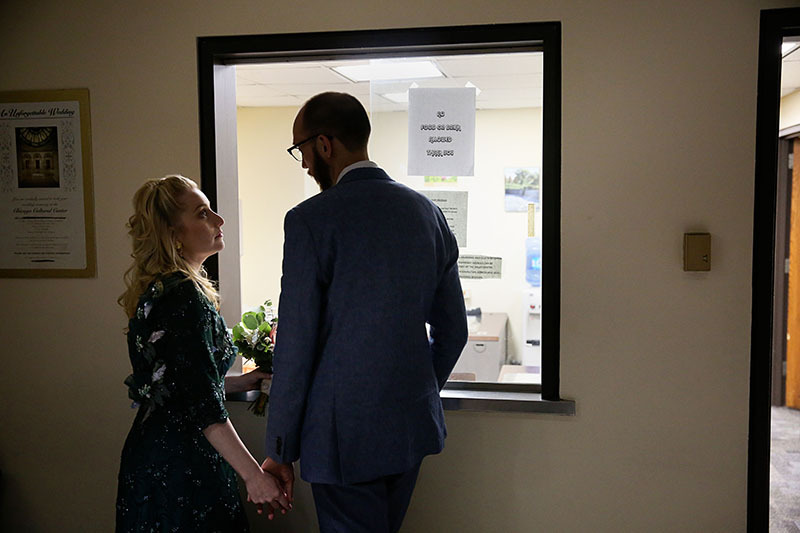 …and then visited with their family while waiting for their names to be called. 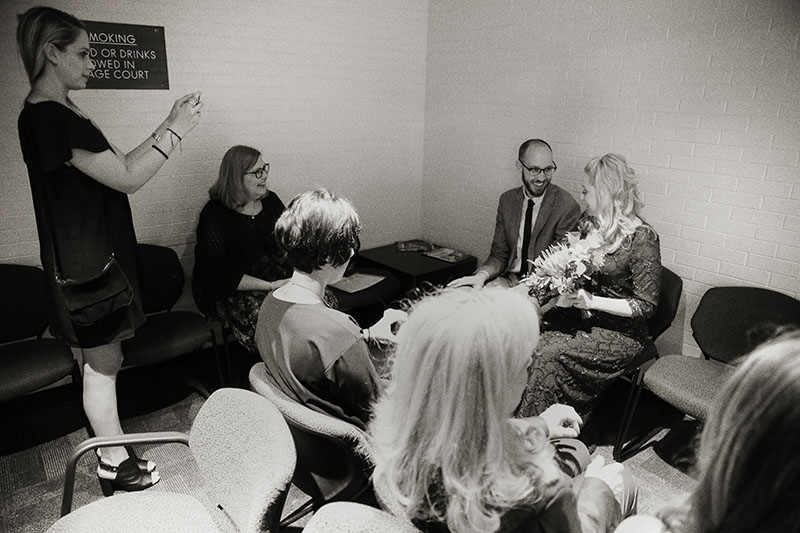 A few seconds later, everyone gathered in the judge’s chamber for the big moment. 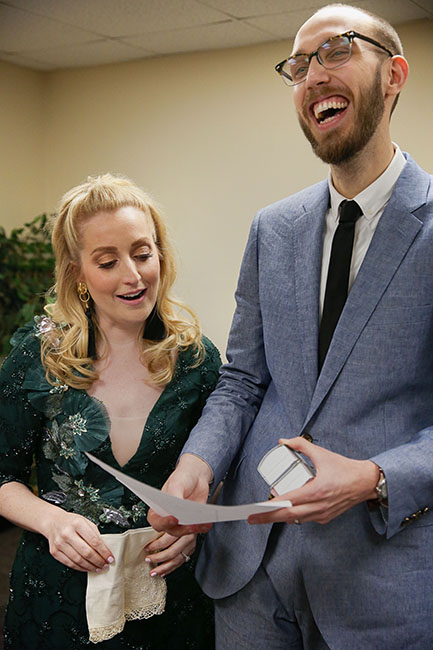 The two exchanged their heartfelt and emotional vows. 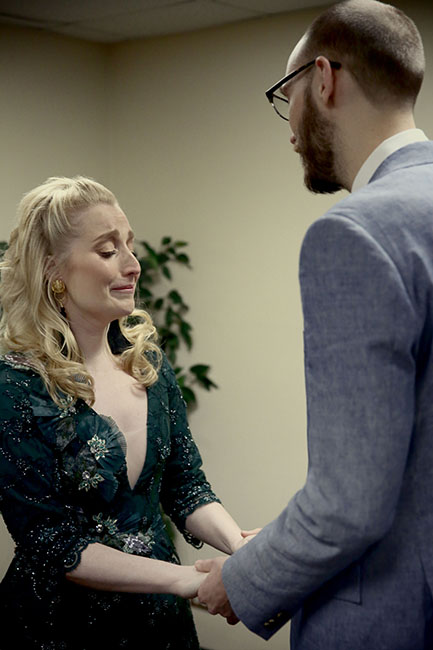 Adam’s parents were a little emotional, too! 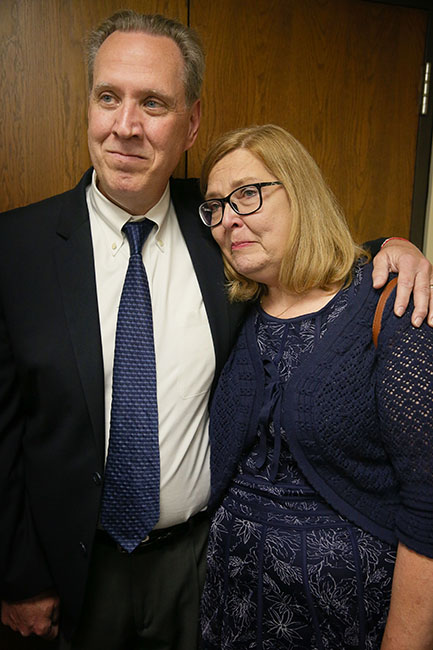 With vows, rings and a kiss exchanged, Adam and Lior were married! 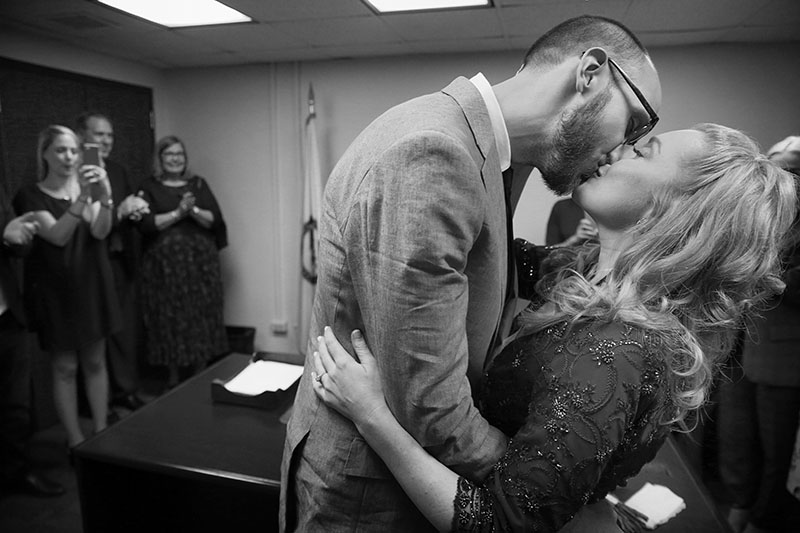 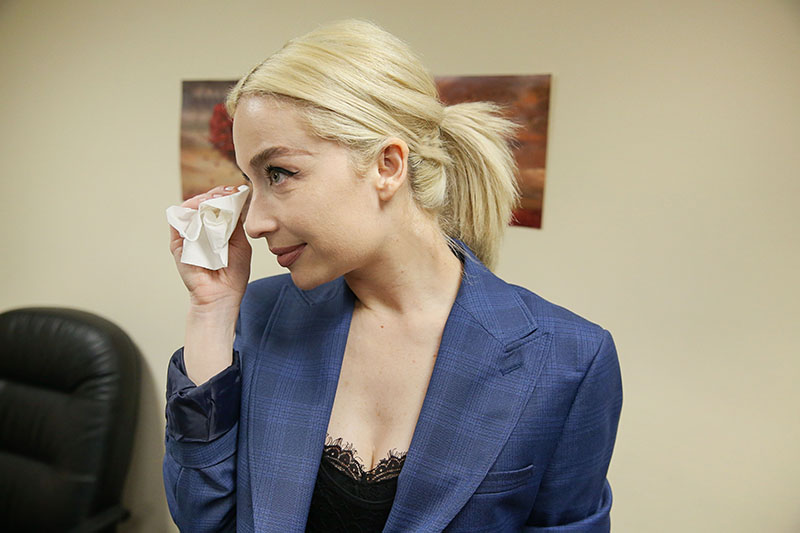 …and Lior’s brother shared a hug with the bride. 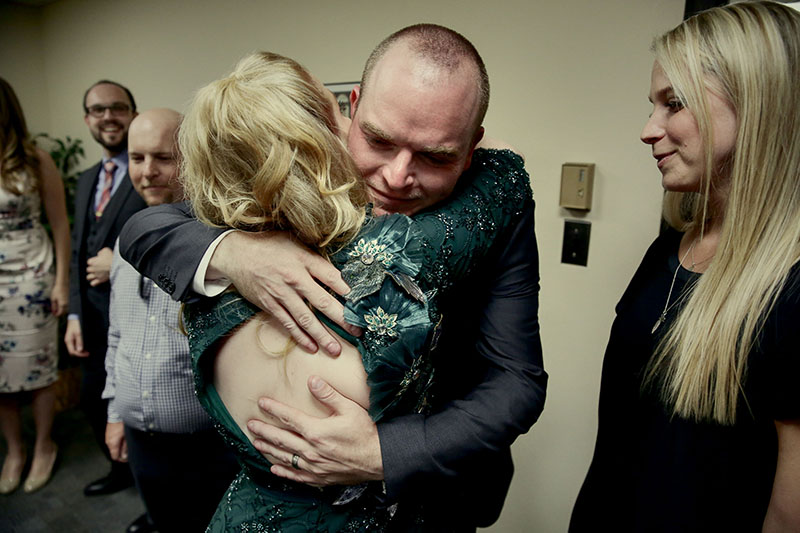 Family gathered on the street outside to commemorate the event with a few family portraits. We were very aware of the pigeons roosting above our backdrop! 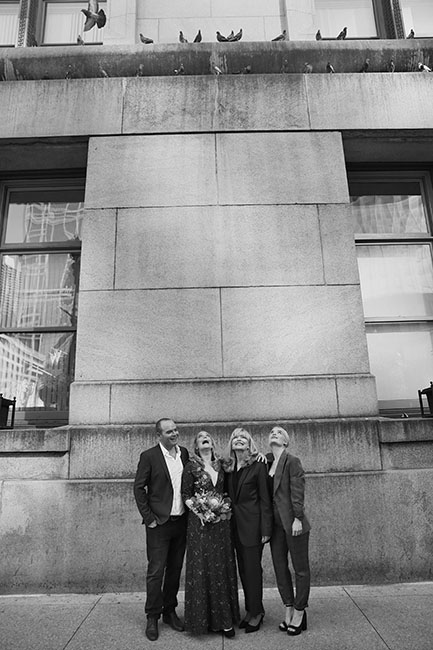 Lior and Adam shared news of their marriage with overseas friends via iPhone, then we broke away from the group for our own portrait session. 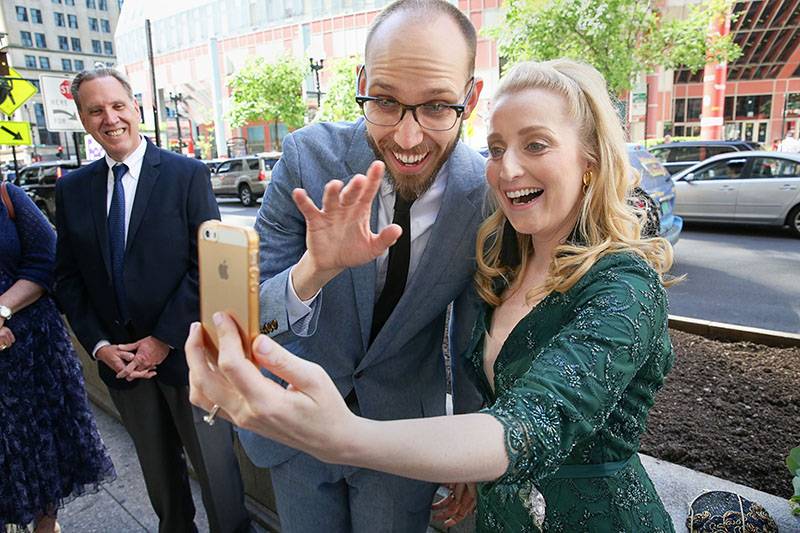 We had a great time checking out some of my favorite murals… these two were so much fun to work with! 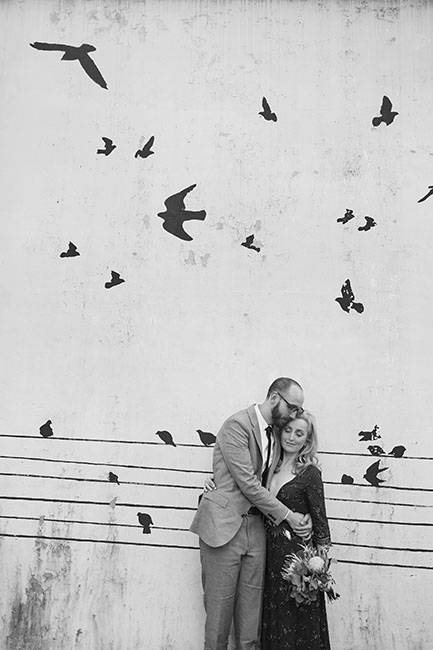 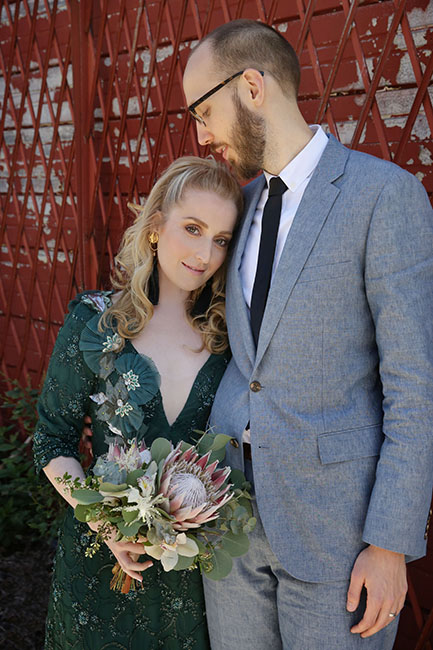 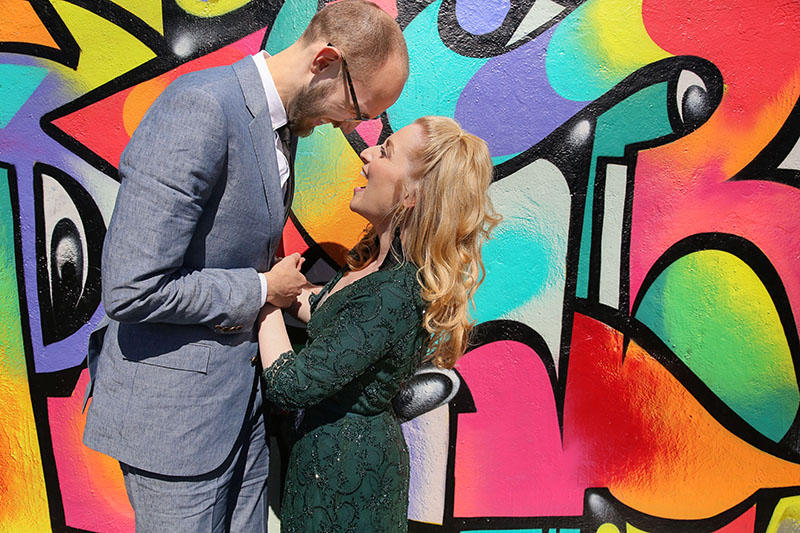 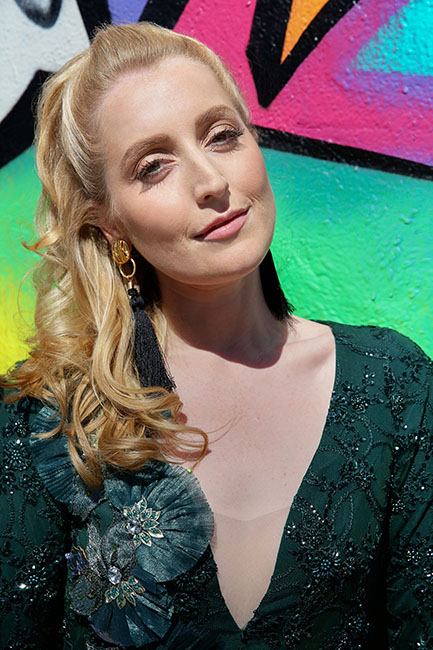 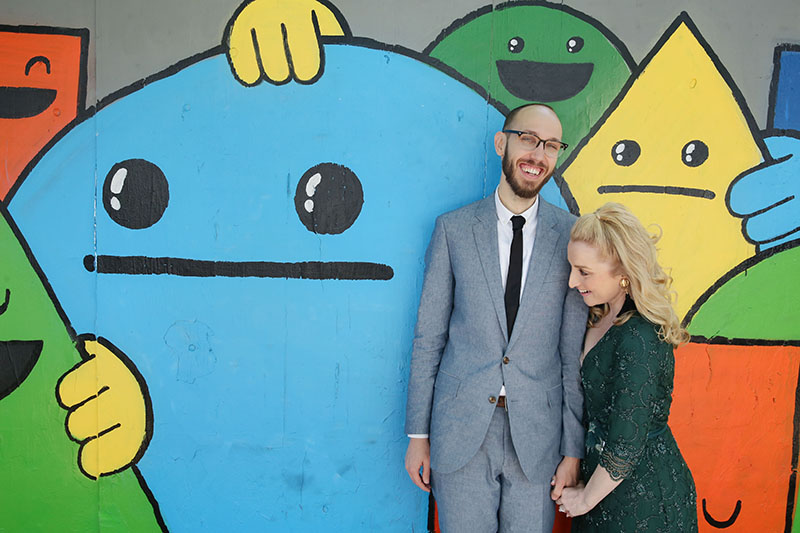 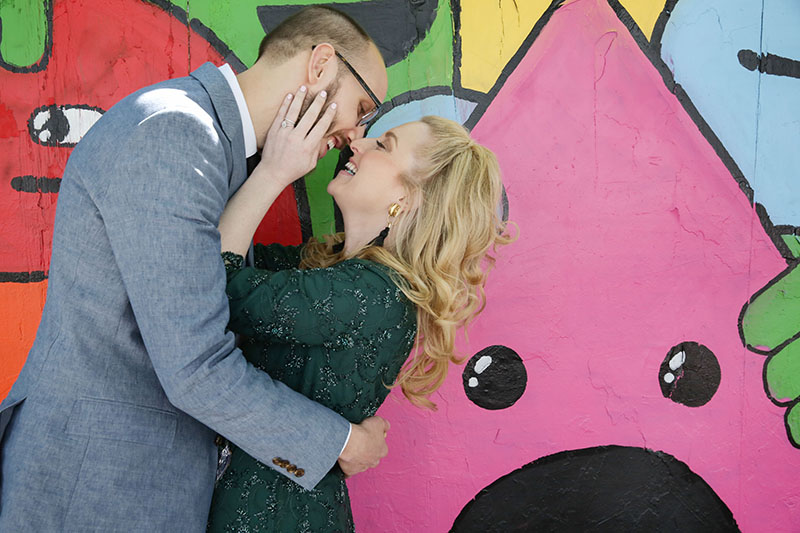 And after a few hours (and many photos) on the streets of Chicago, we headed for greener spaces in Lincoln Park. 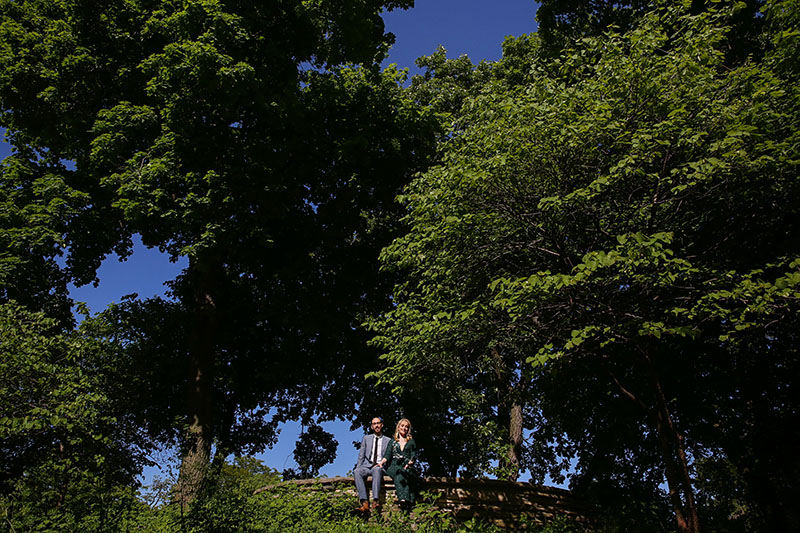 The sun was in the perfect spot for the next two pictures… two of my favorite from the day! 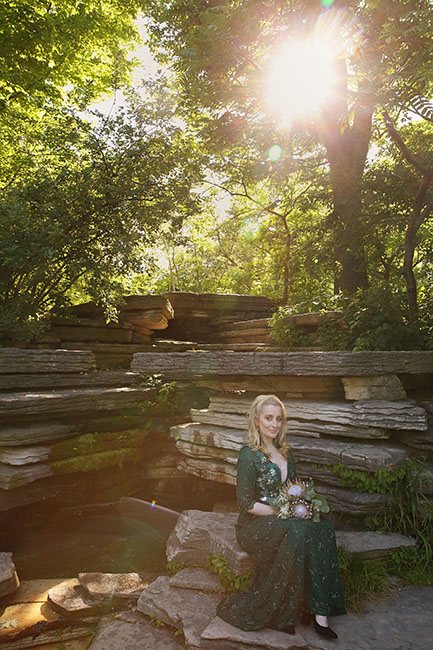 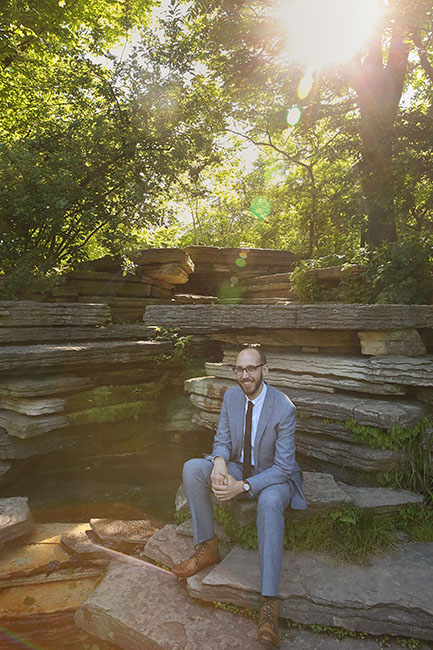 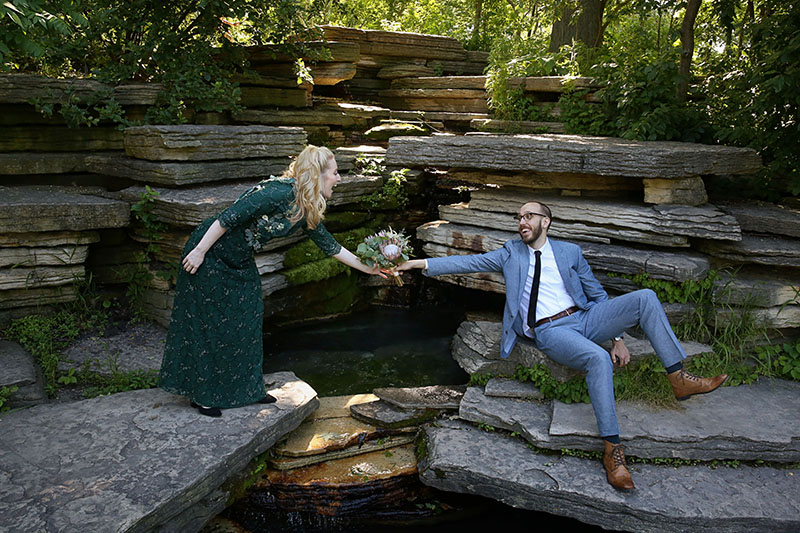 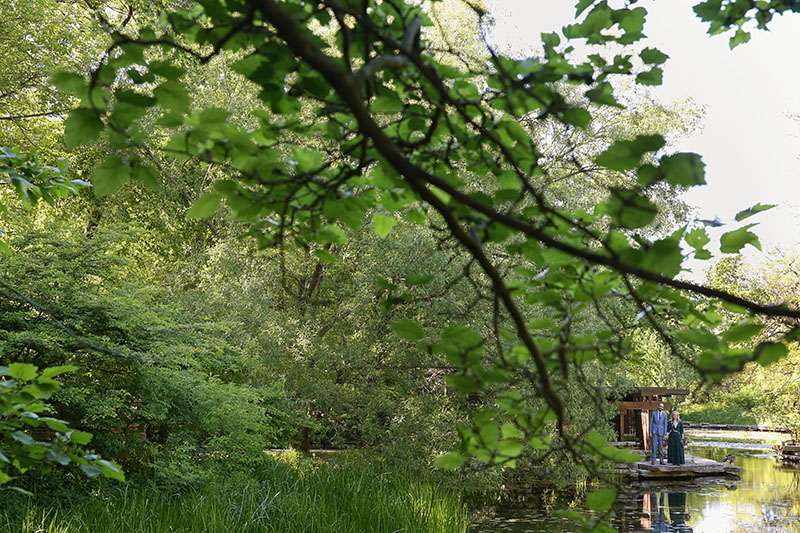 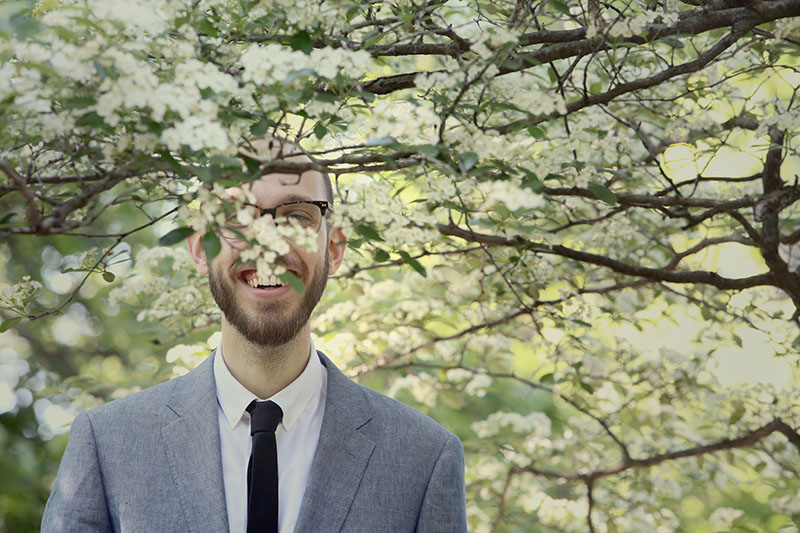 …but the smile never left his face! 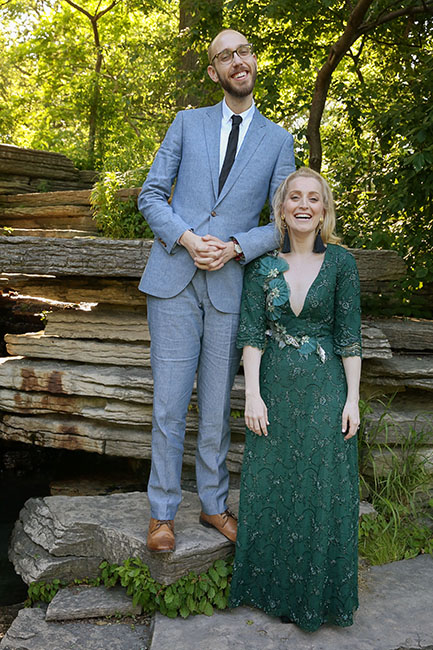 Congratulations on your marriage, Lior and Adam! Thank you for including me on this special day! 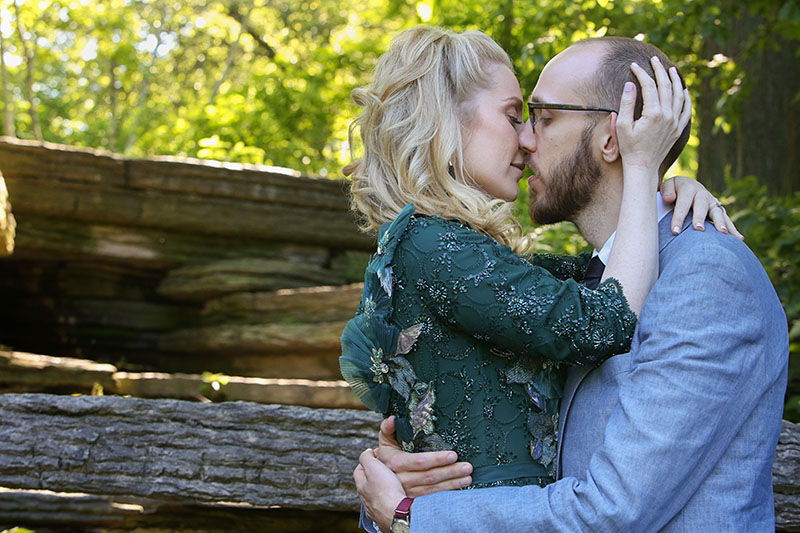