Beach day! I photographed Joy & Augusto’s wedding in Key West just over three years to the day that I met then on another beach for a photoshoot. This time we were in Evanston at the Harley Clarke Mansion, and they had a special someone in tow– their son Lyon! 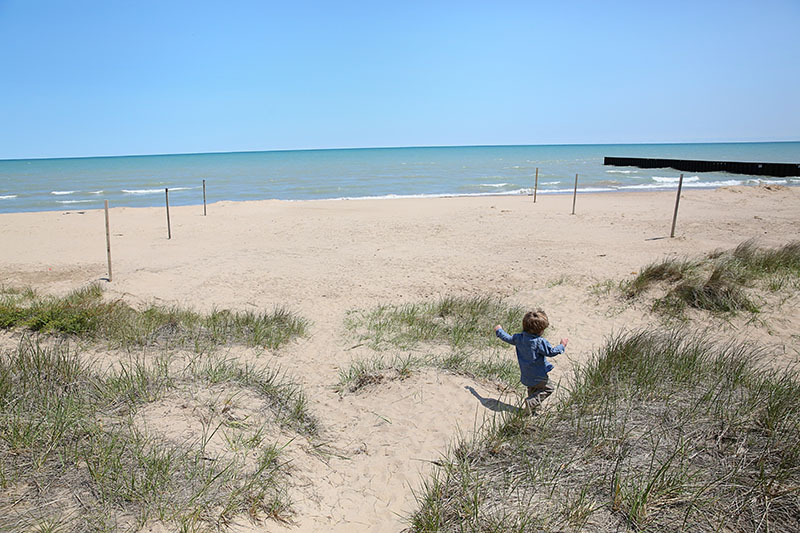 Lyon took to the sand right away, wasting no time in enjoying the beach. 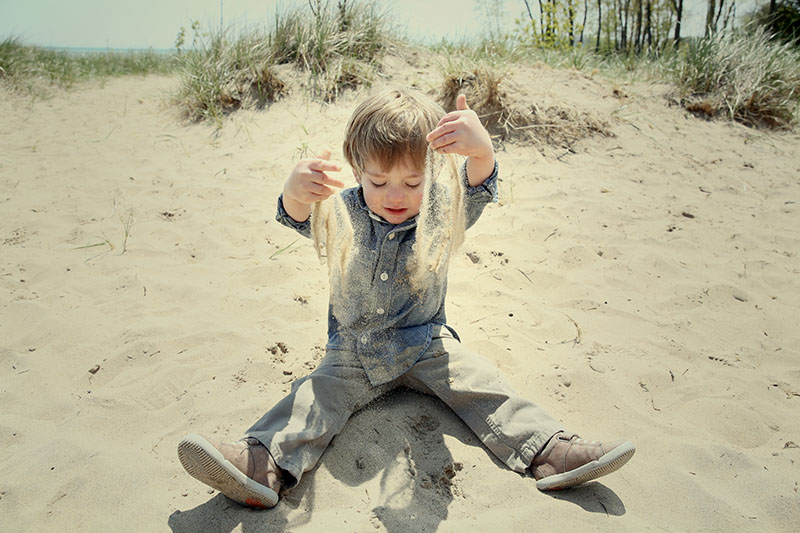 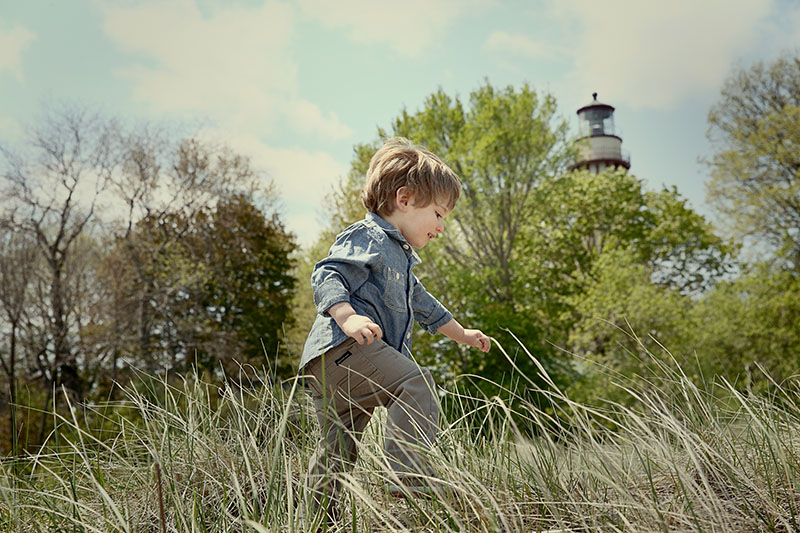 Mom and Dad were ready to play, too… 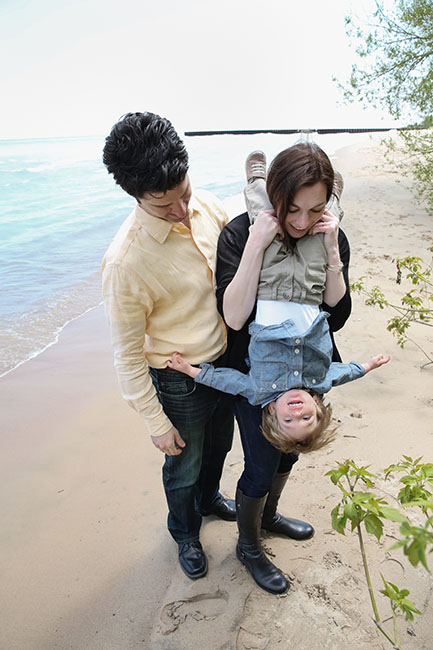 …and after a few airplane rides… 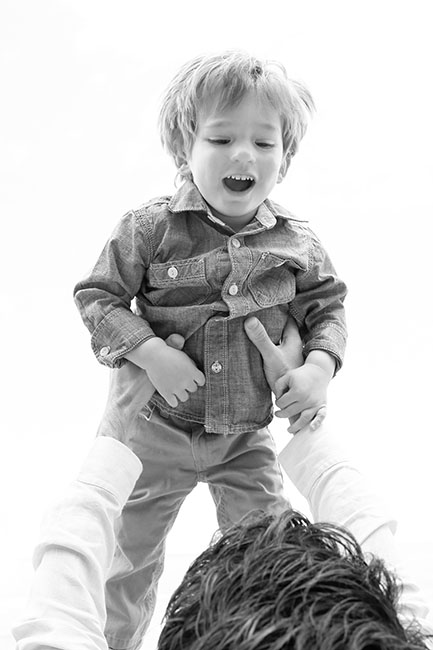 …we hit the playground. 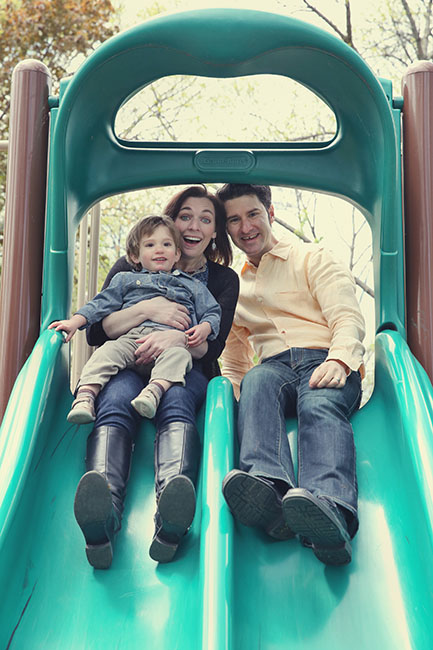 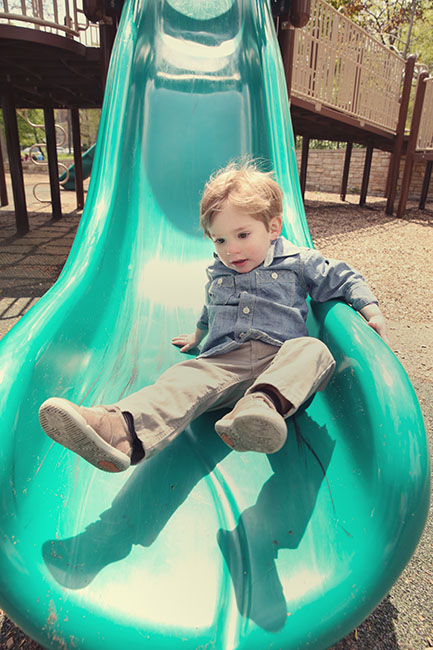 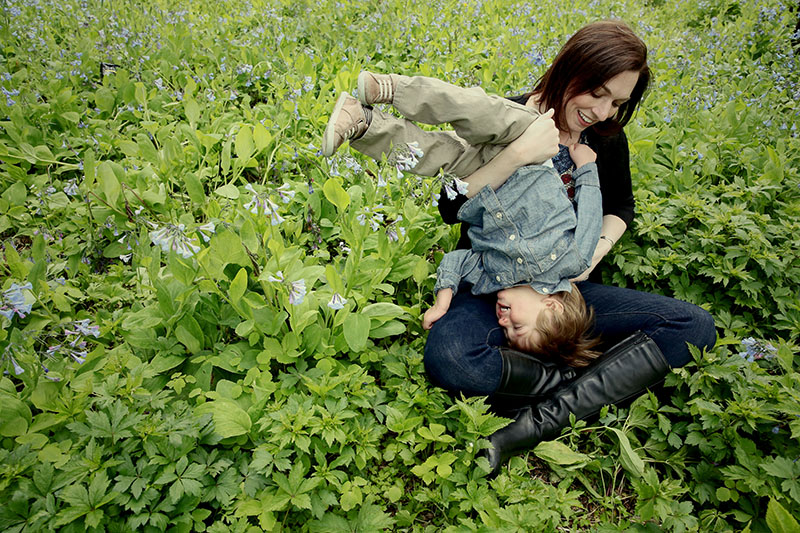 …but Lyon was officially done with outdoor pictures. I feel ‘ya, Lyon! 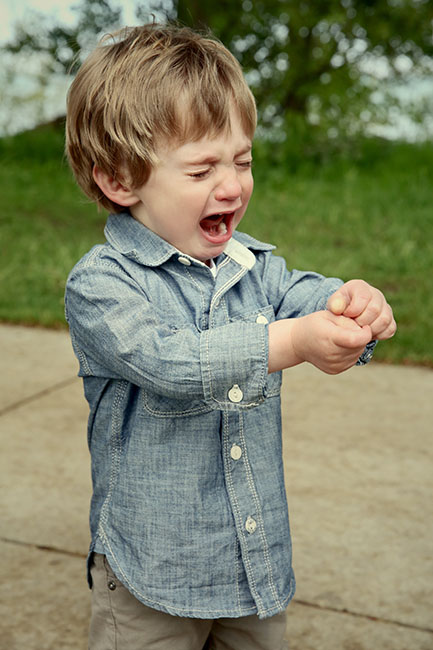 We headed back to the family’s home, where their pup was waiting for us. 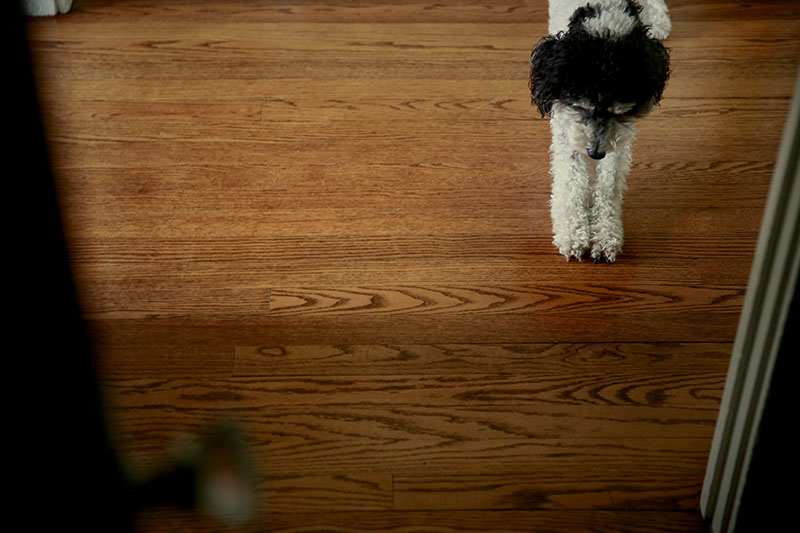 Lyon’s toys were waiting for us, too! He showed me his HUGE plush giraffe (my favorite animal, by the way)… 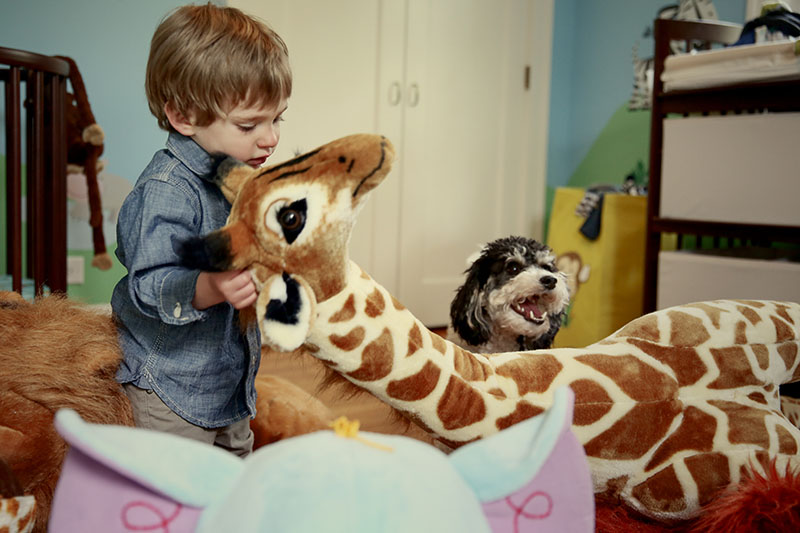 …and his cuddly elephant. 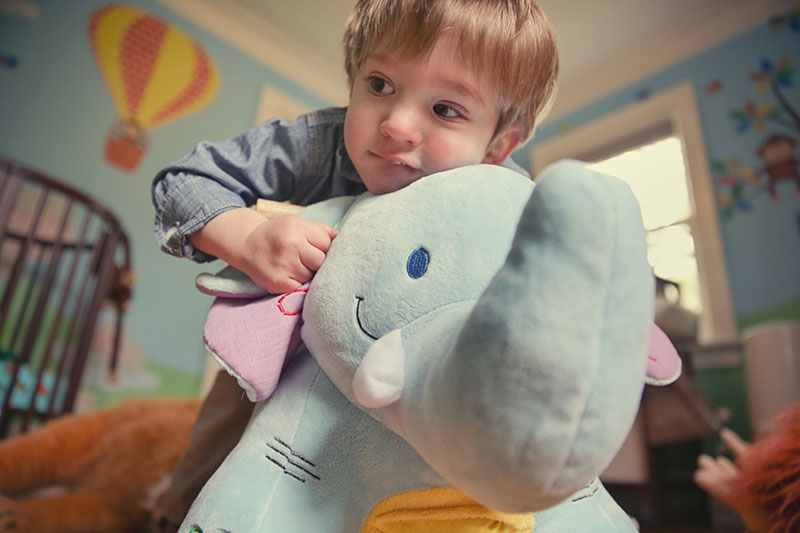 Then it was time for a snack. The puppy waited patiently while Lyon ate… 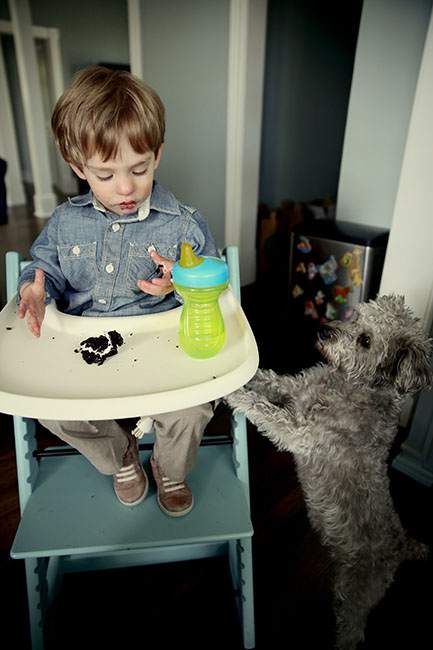 …and his patience was rewarded! 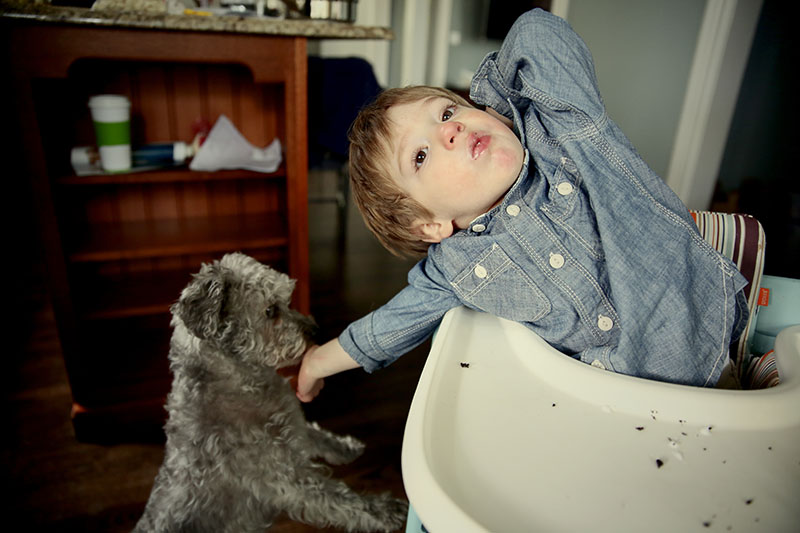 Thanks for a fun afternoon, Lyon! I hope to see you again soon… have a great summer! 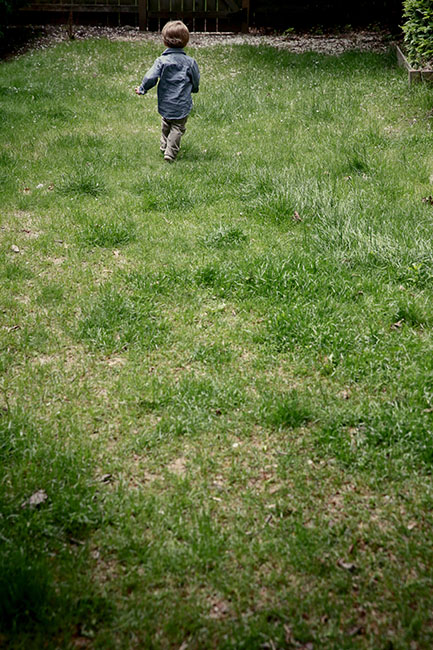