Oh my gosh, those cheeks. They’re so squeezable!! They belong to Milan, who along his parents Leah and Nishant, was ready for one of his first family photo sessions. 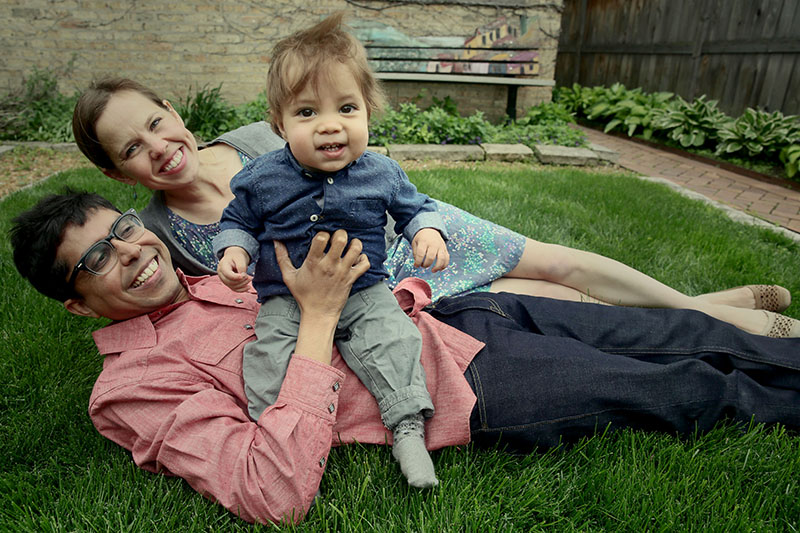 I met up with Milan and his parents at their house, and we began in the backyard. 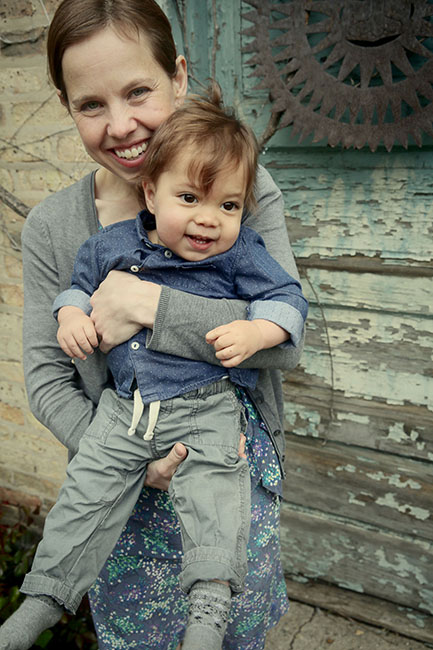 Milan was cool as a cucumber in front of the camera. You’d think he’d been having photo shoots for years! 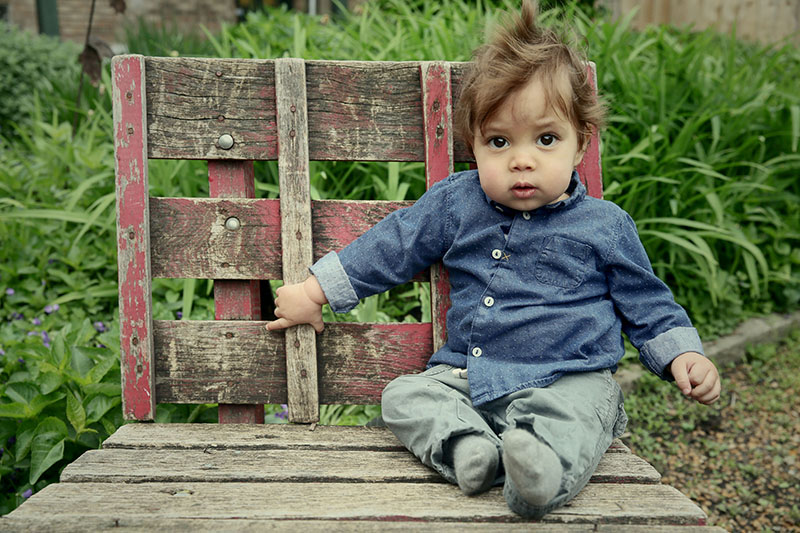 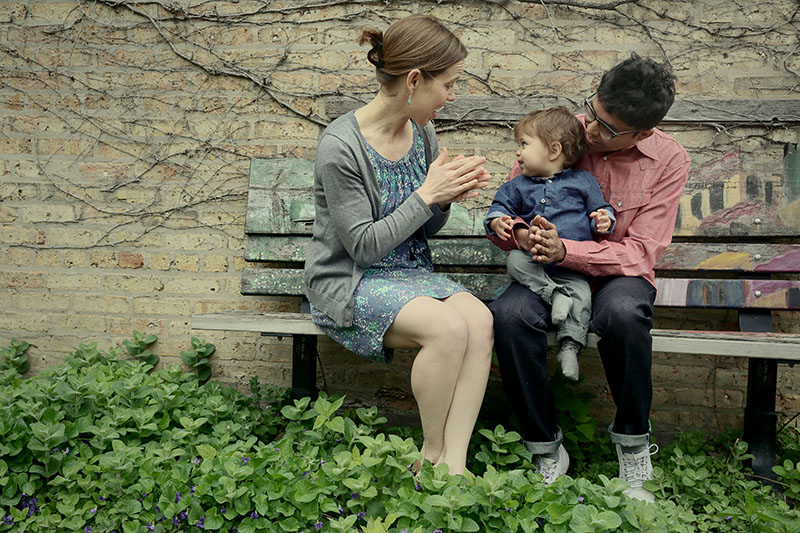 After quality time outside, Milan got a little more comfortable and showed me some of his toys and his crib. 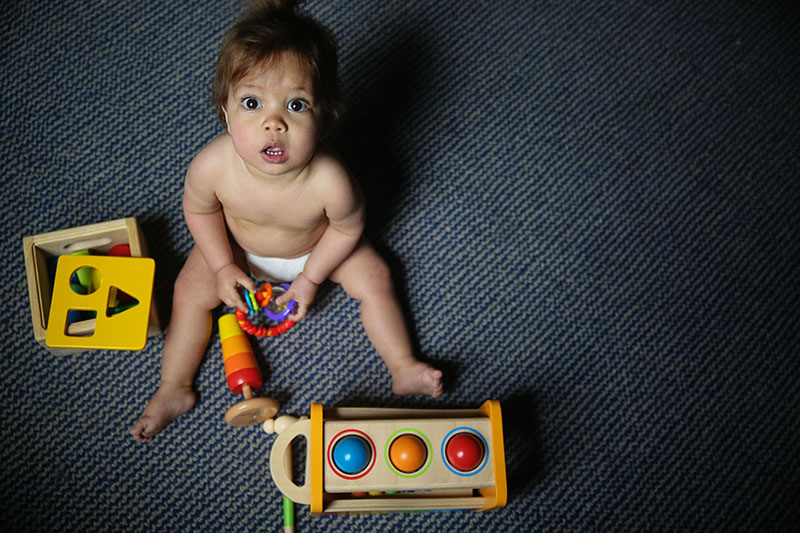 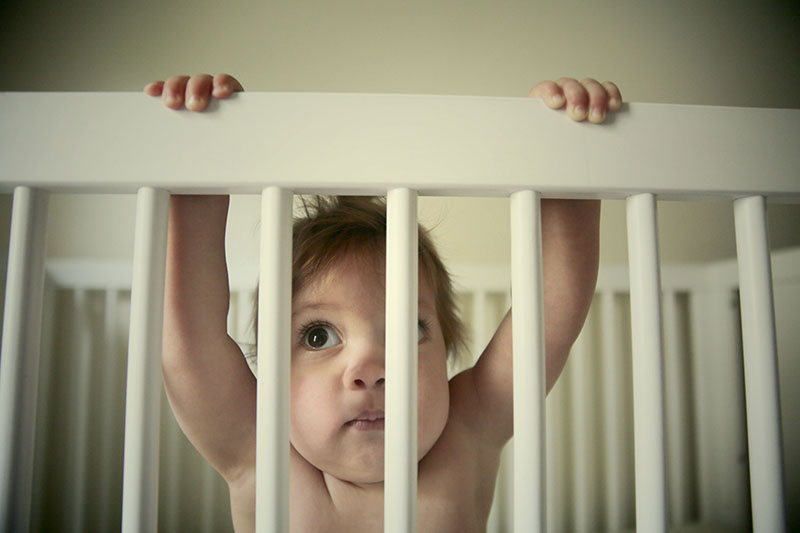 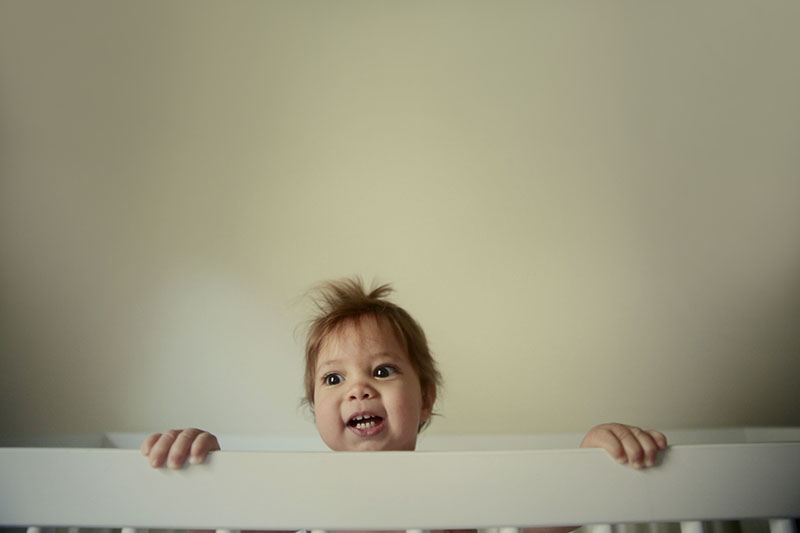 Milan put on one of his best outfits before having a funny face contest with his dad. He was warming up- we were headed back outside for some family portraits. 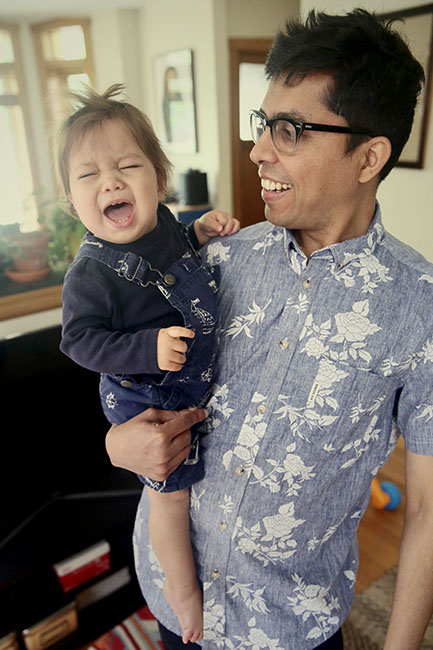 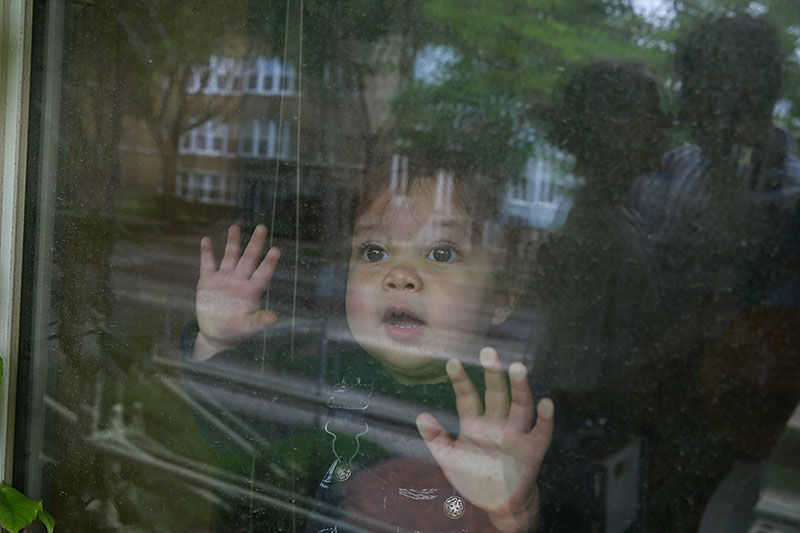 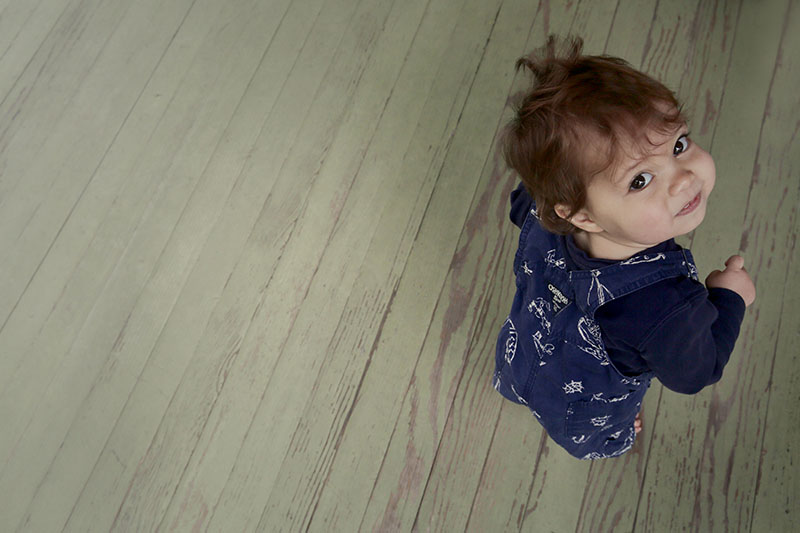 Grandma was there for pictures, too, but Milan wasn’t feeling it right away. 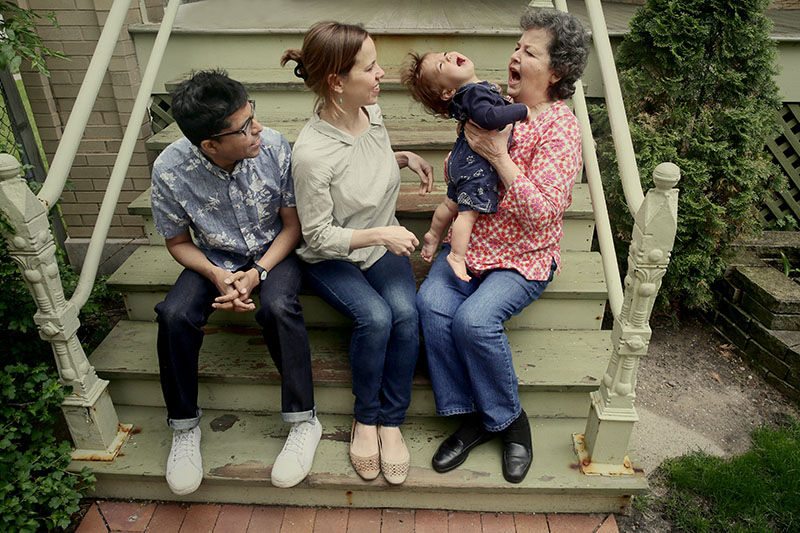 Maybe a snack would get him in the mood. Mom snuck in a lemon wedge for his first bite. 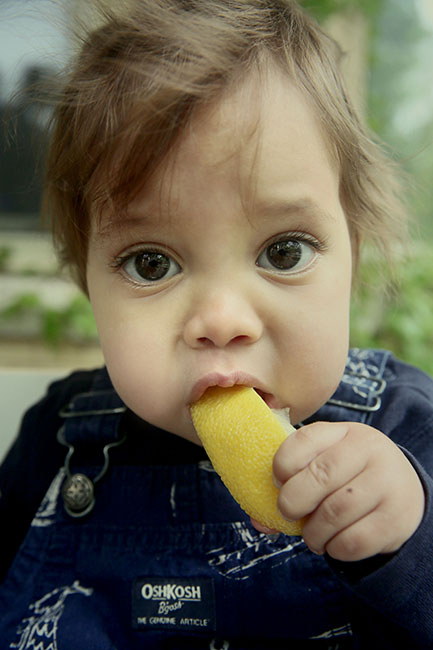 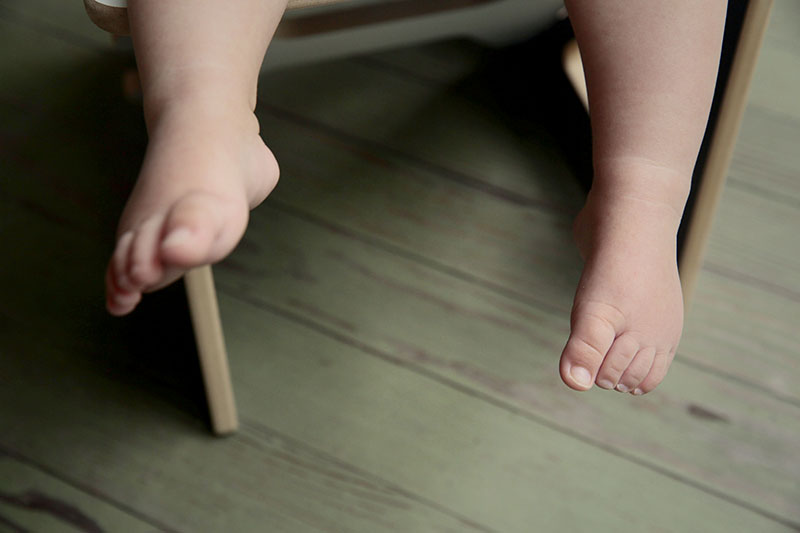 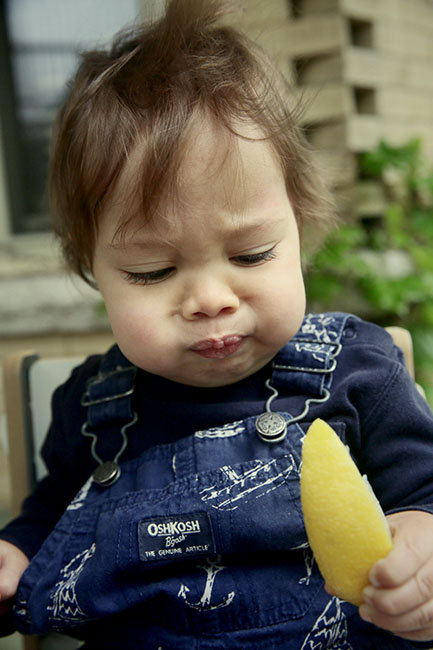 You better get out the real snack, mom. 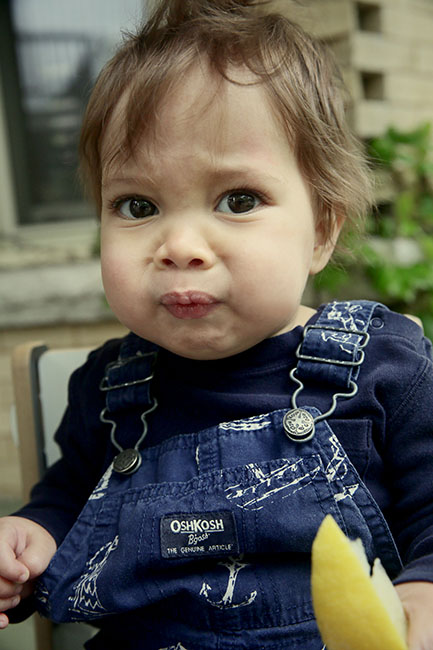 Can do! Milan chowed down… 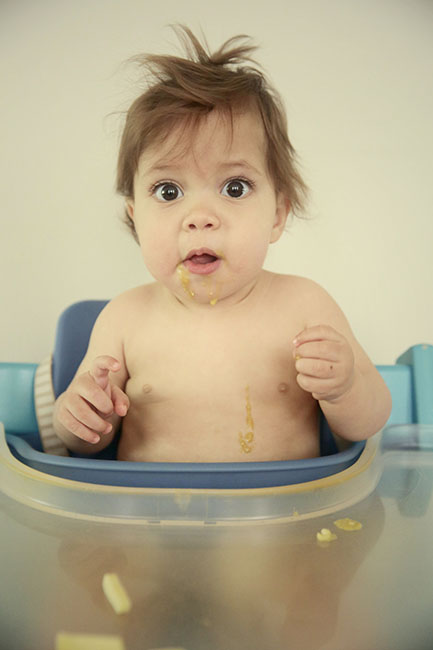 …and even shared some with his dad. 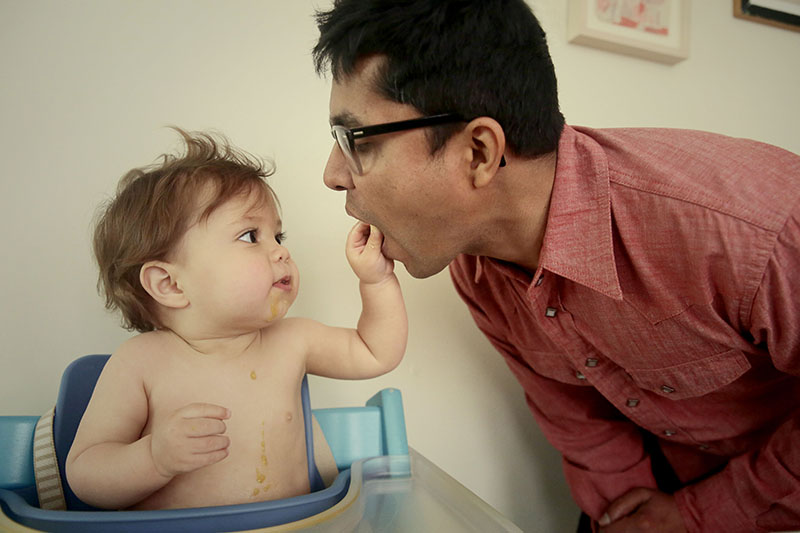 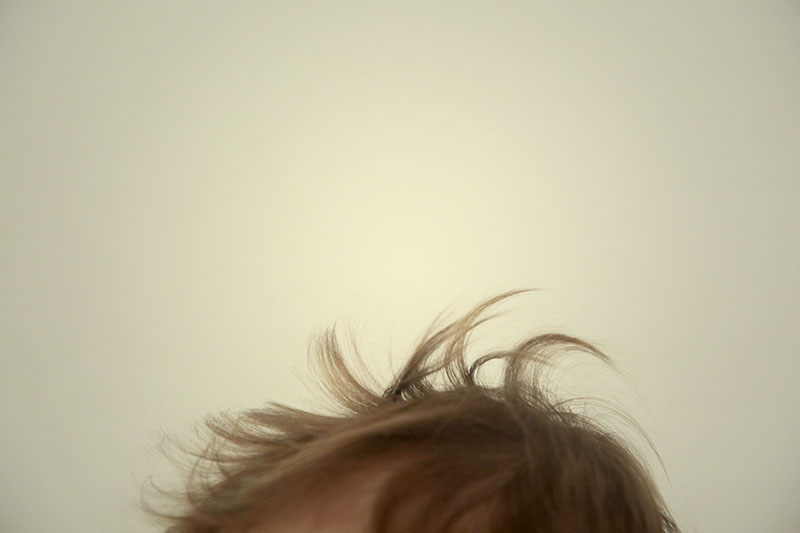 It was great to meet you Milan! Have a great year!! 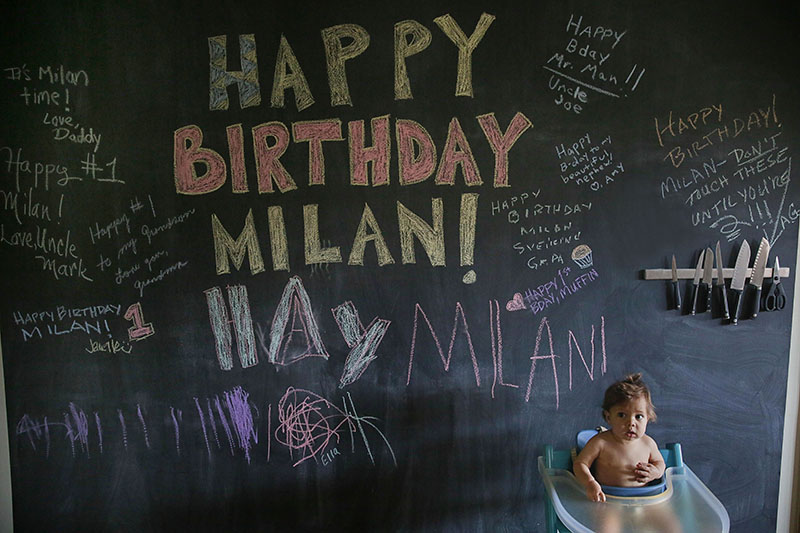