Tamara and Jordan will be getting married next August, and have asked me to be their photographer. The couple, who live in California, were just in town for the weekend and asked that we get together for their engagement session. I was excited to spend time with them, but not so excited about the weather- it was freezing! We all decided it would be a good idea if we started off inside the toast warm galleries of the Art Institute. 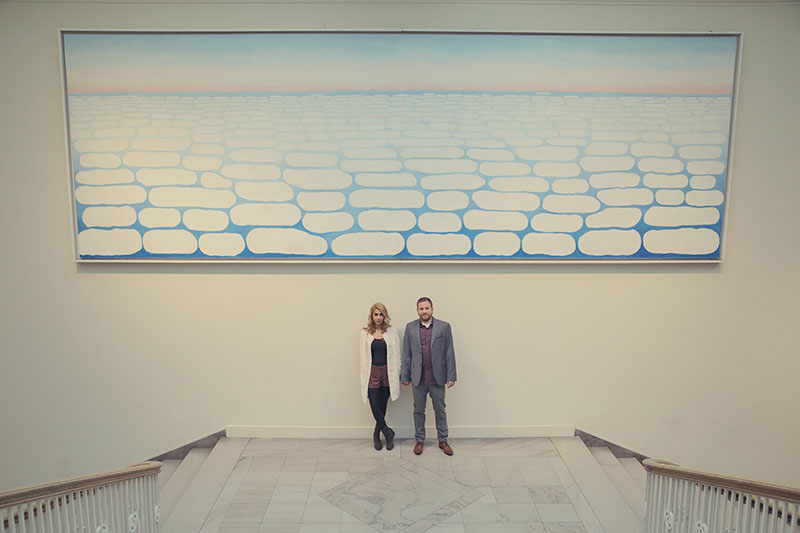 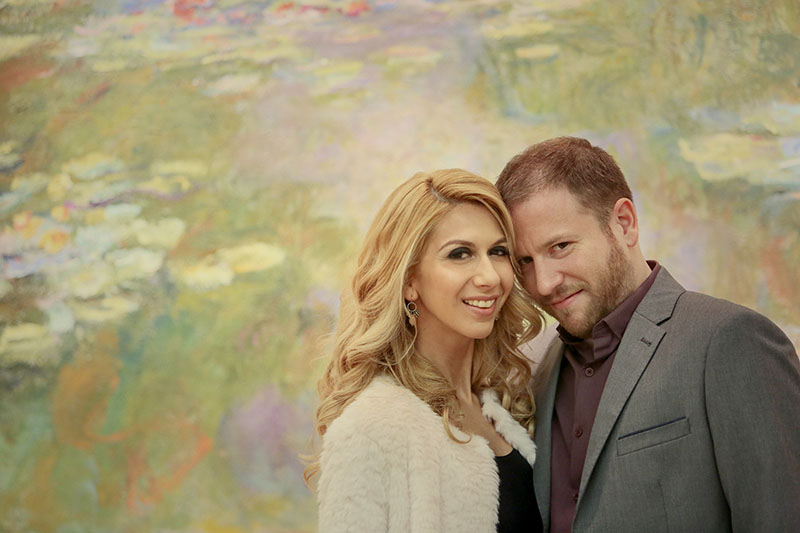 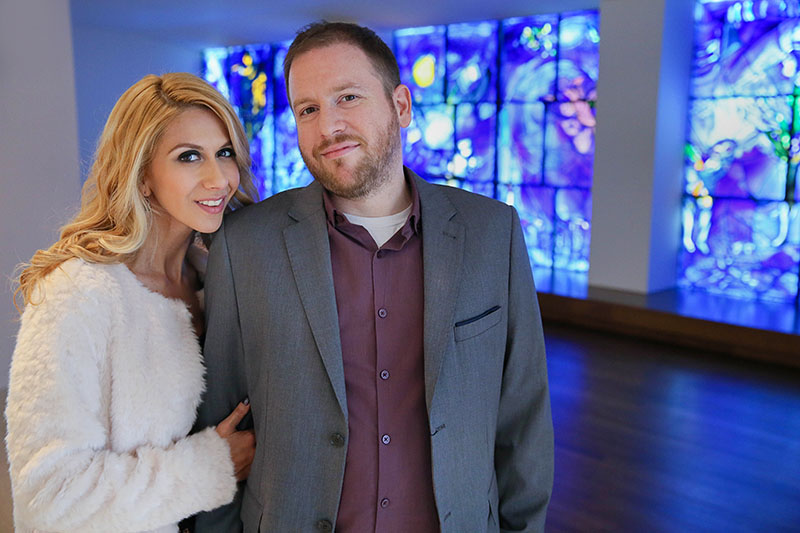 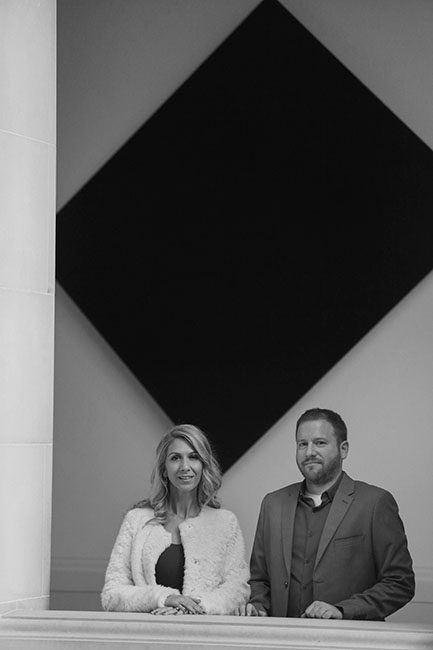 There were plenty of amazing backdrops for us to shoot with inside the Art Institute, but the view outside isn’t too shabby either! 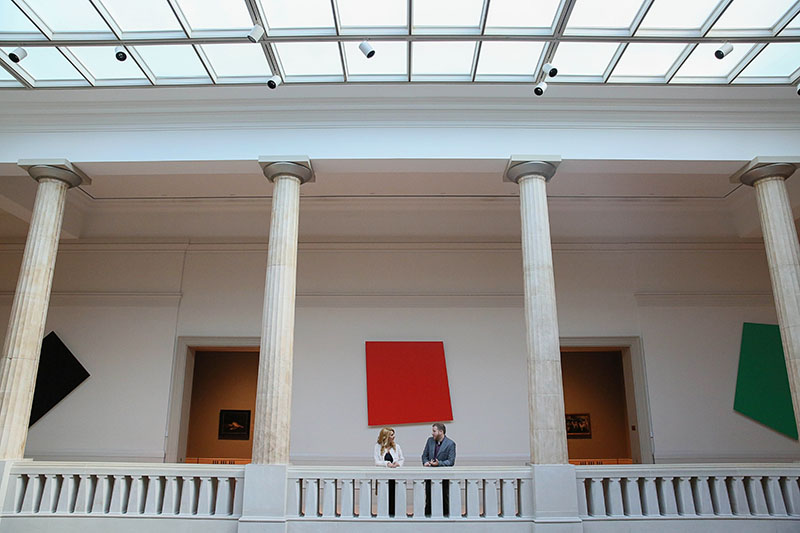 We hurried to the skywalk just outside of the galleries to get a few pictures with Chicago’s scenic skyline. 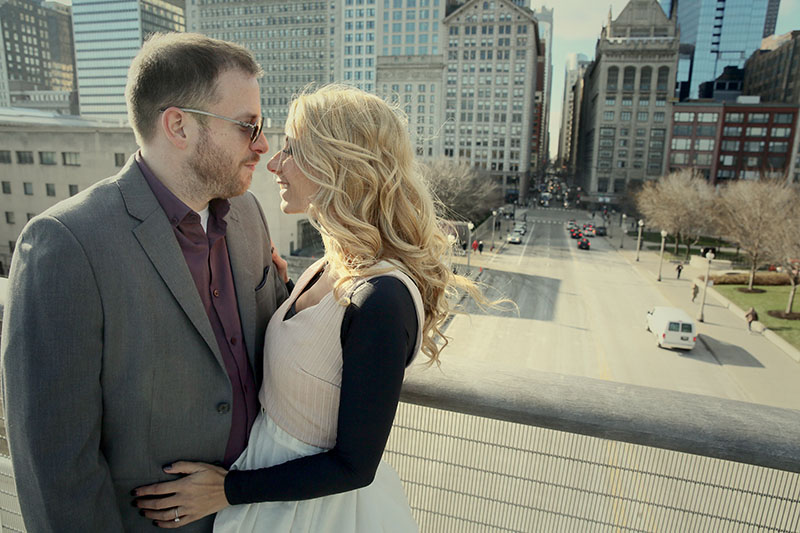 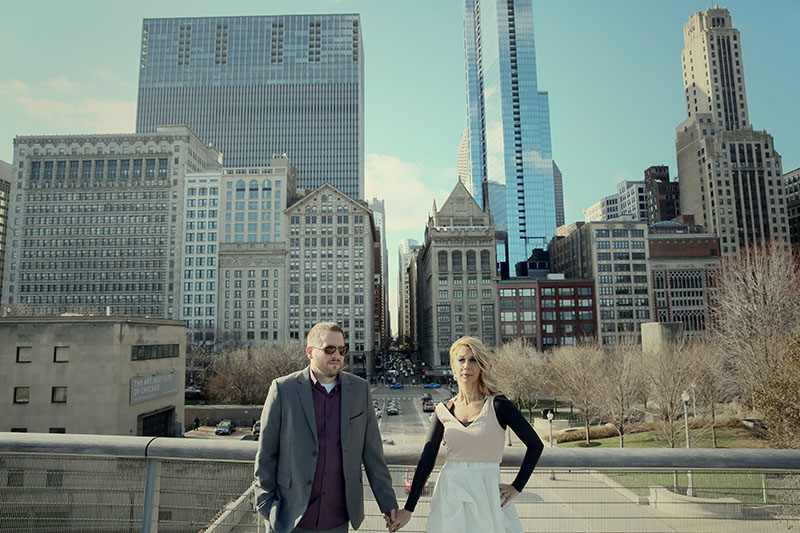 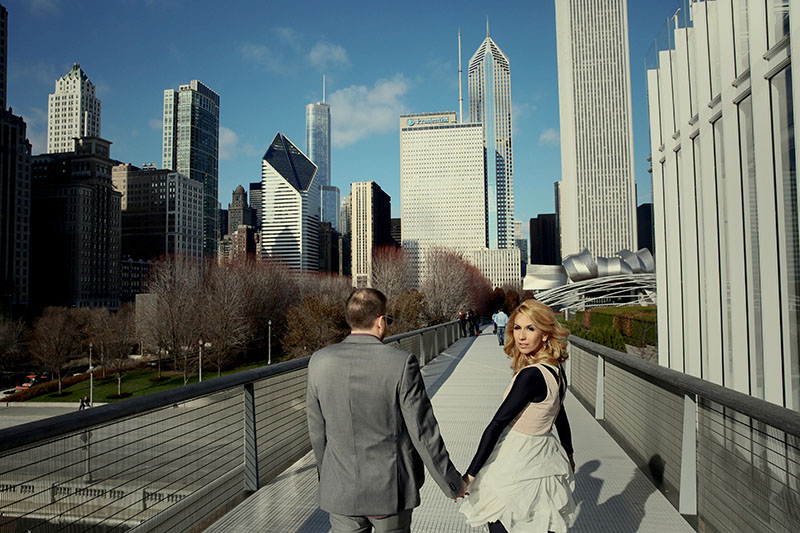 The weather wasn’t so bad… but we still bundled up as we headed into Millennium Park for the next round of pictures. 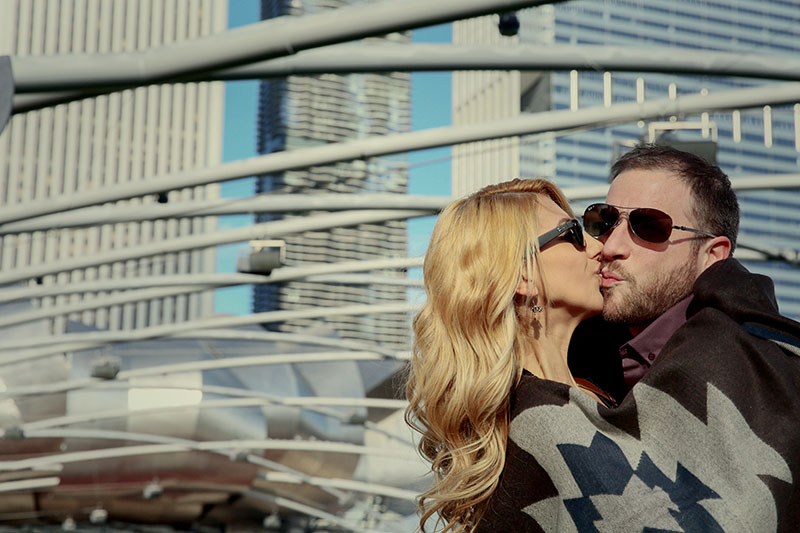 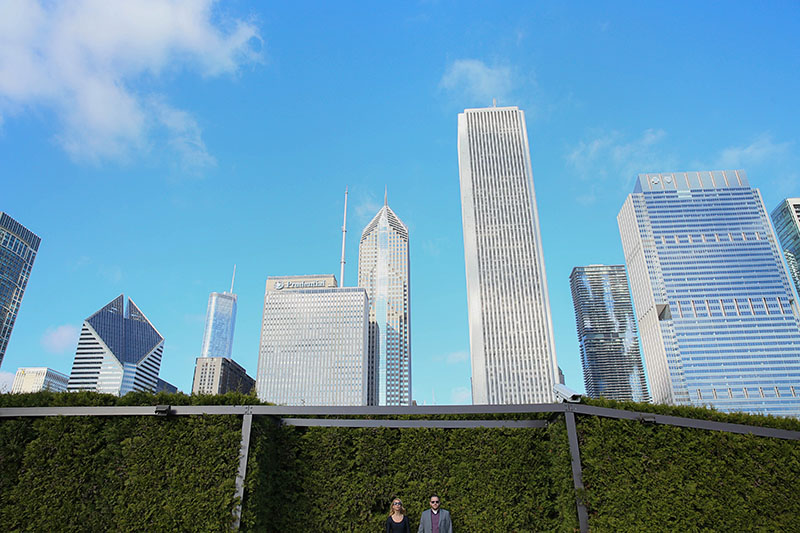 And eventually, we found ourselves at the harbor just outside of Soldier Field. 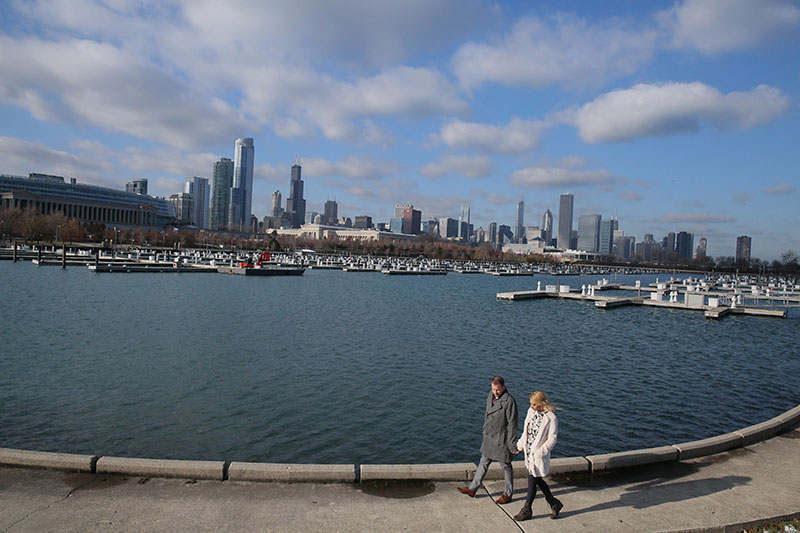 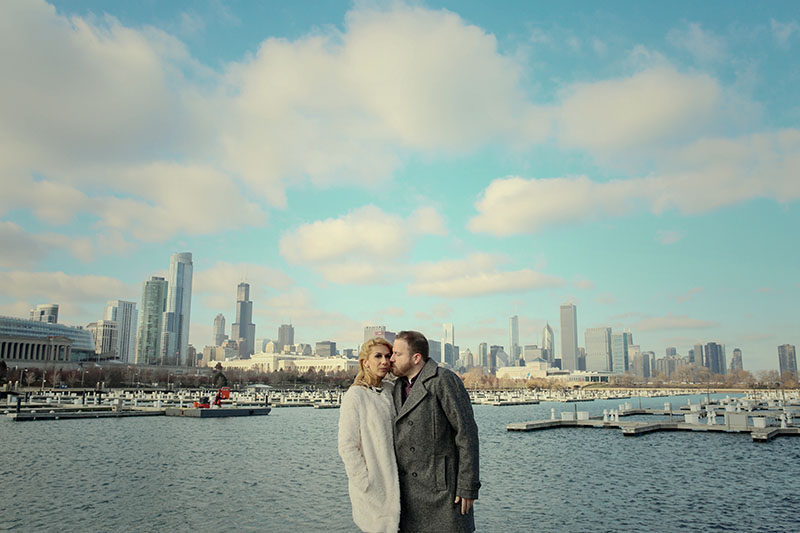 Our next stop was way fun- Chicago Comics, where Jordan’s been a regular customer for years. The staff there was super friendly and let us shoot inside. 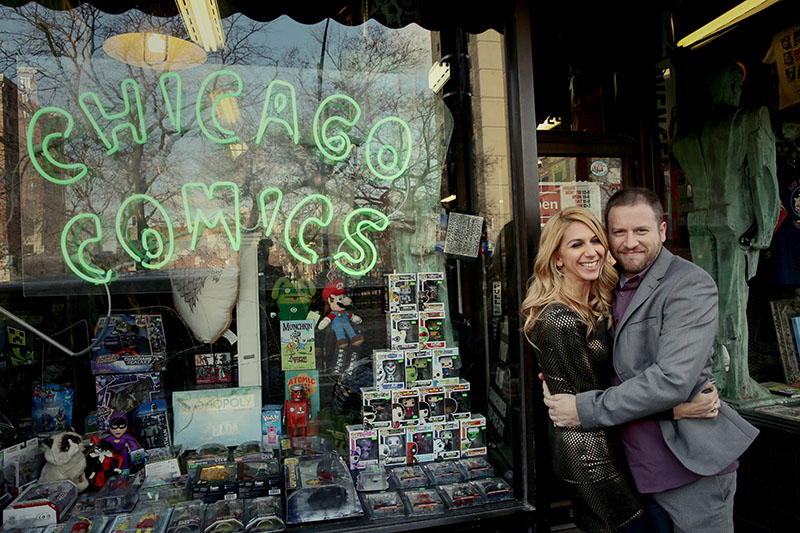 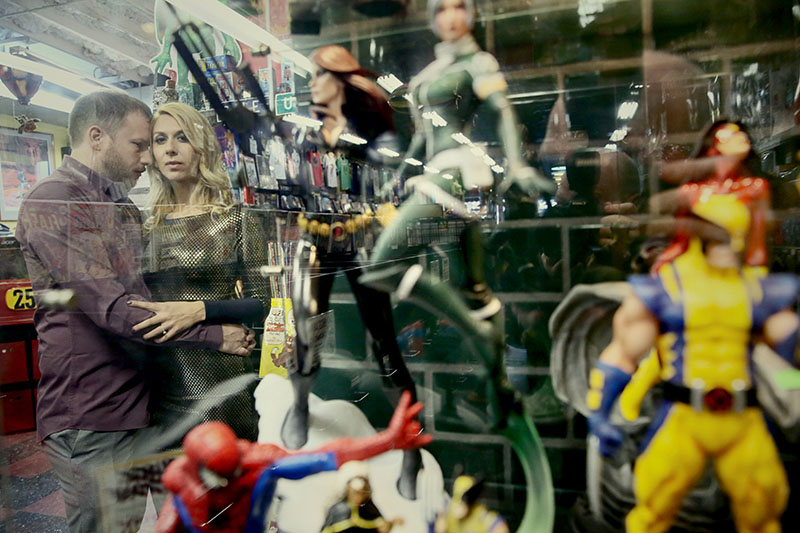 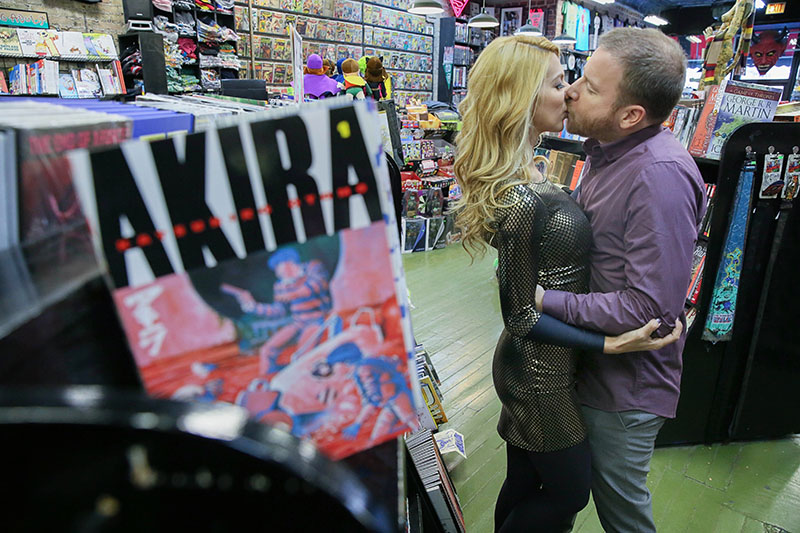 Once I knew Jordan was a fan of comics, we headed down to Variety Comics, in Lincoln Square. Tamara had a surprise for both of us as she showed off her Catwoman costume (and killer super-kick). 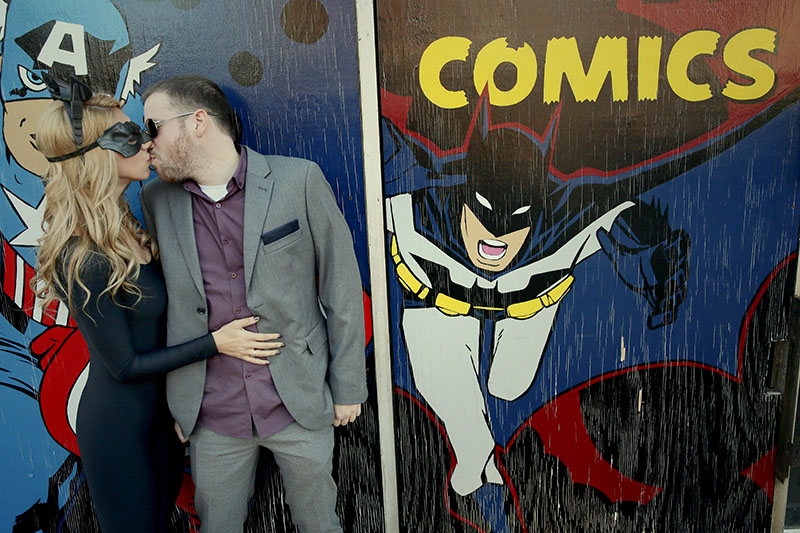 Our last stop was Sweet Mandy B’s, a favorite spot for Tamara and Jordan. 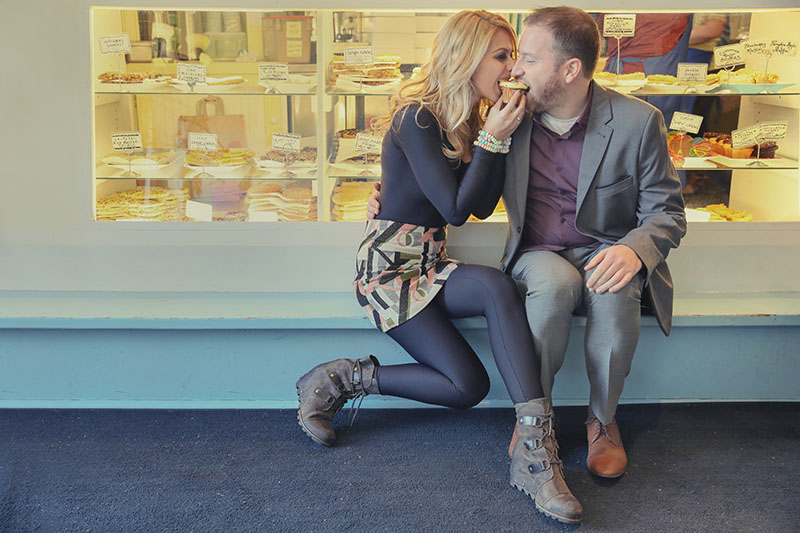 They enjoyed some sweet treats to refuel from the photoshoot. 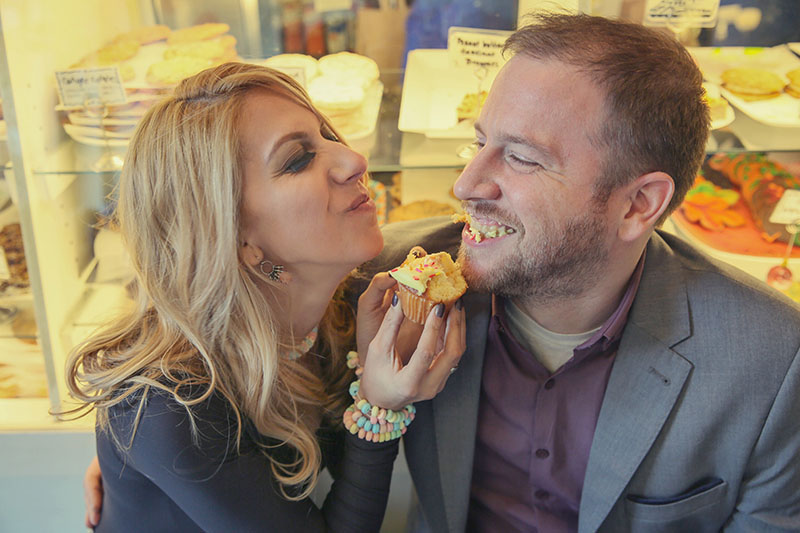 What a surprise! Jordan had a candy ring ready to go for his future bride. 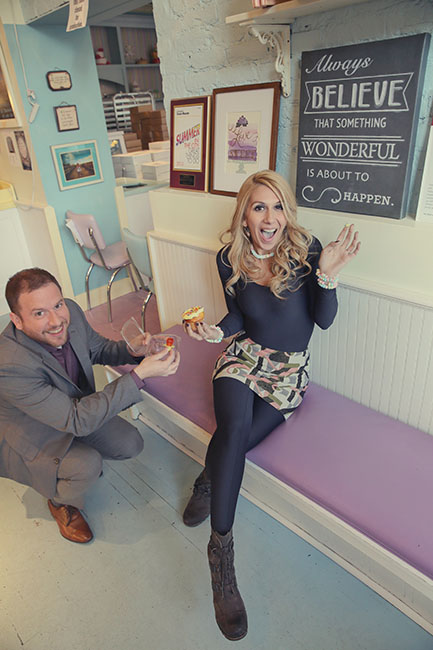 I had a lot of fun shooting with you, Tamara and Jordan! I’m already looking forward to next August when you exchange that candy ring for a marriage band! 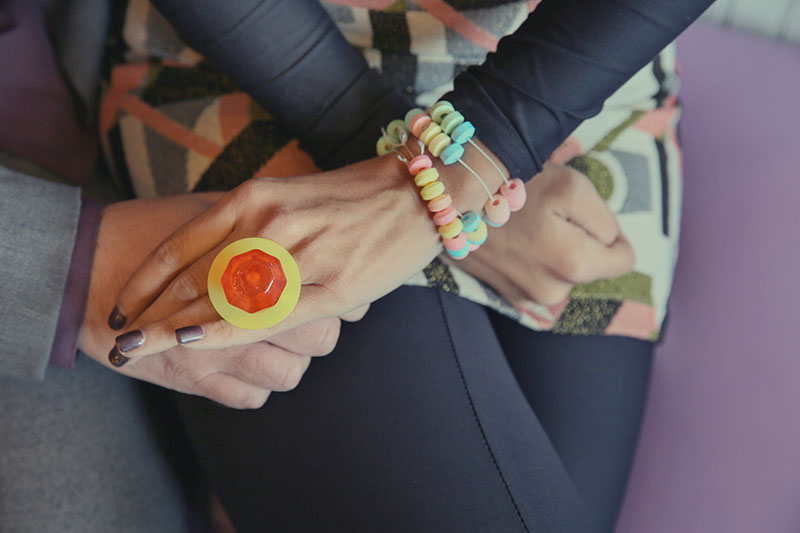