Mike and Holly, a couple whose wedding I photographed a few years back, now live in London with their family. I was excited when they called to let me know they were back in the States and wanting to meet up for a photo shoot! They gathered the whole gang- including Mike’s parents and sister- and we met up at the Garfield Park Conservatory. At first, little Theo (seen here with his grandparents) wasn’t too thrilled about taking pictures. But I had a feeling he’d warm up to the camera. 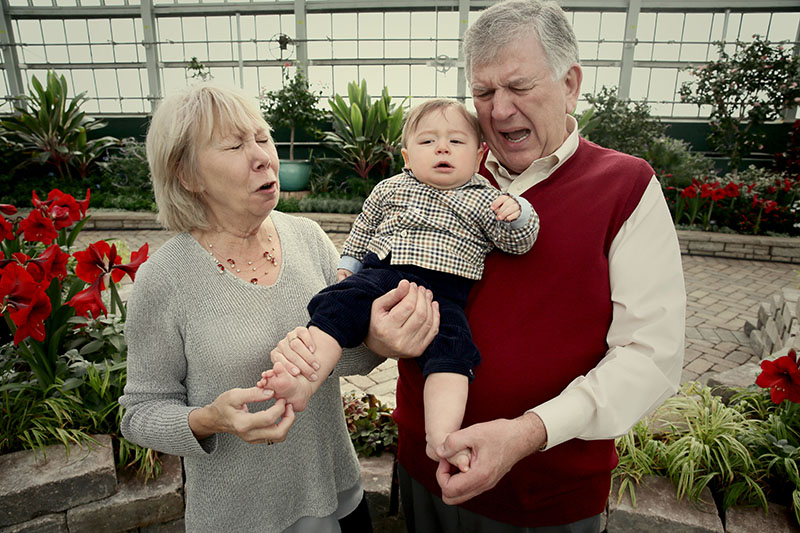 Grandpa played a big part in making taking pictures fun for Theo. Grandpas are great at that kind of stuff! 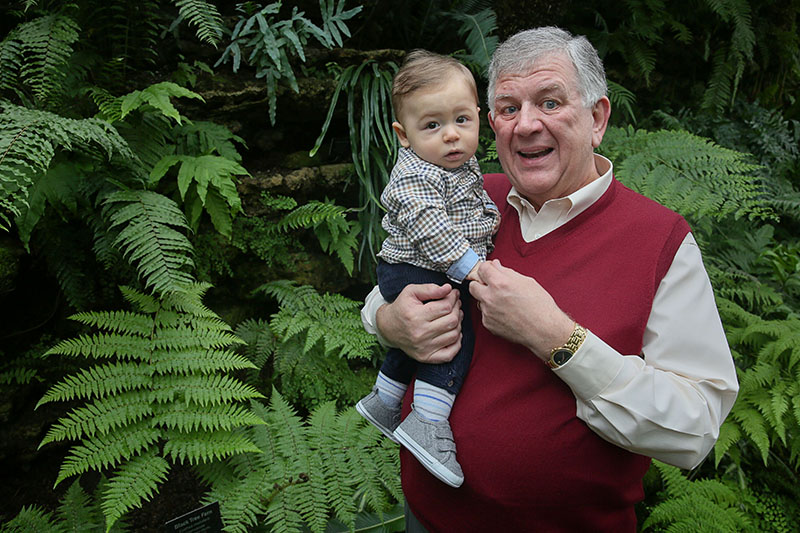 Theo’s sister Penelope wasn’t shy about taking pictures at all. In fact, she was encouraging her Grandma to pose more! 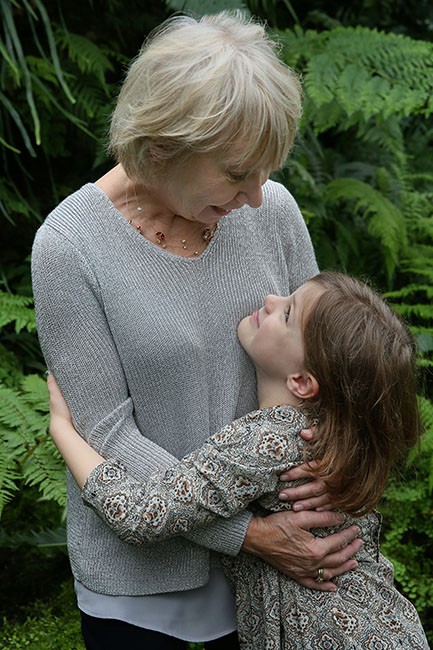 Penelope was excited about exploring the garden, so she took off to see what was happening around us… 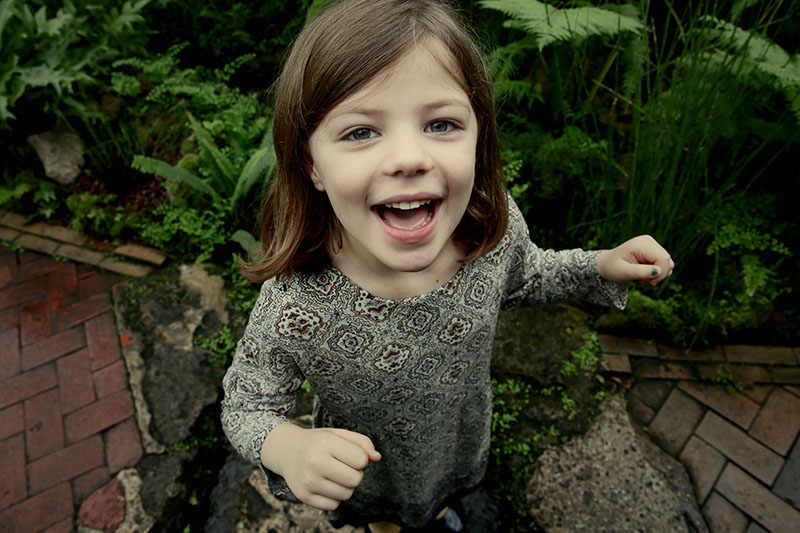 …while I posed Penelope’s Grandparents with their kids. 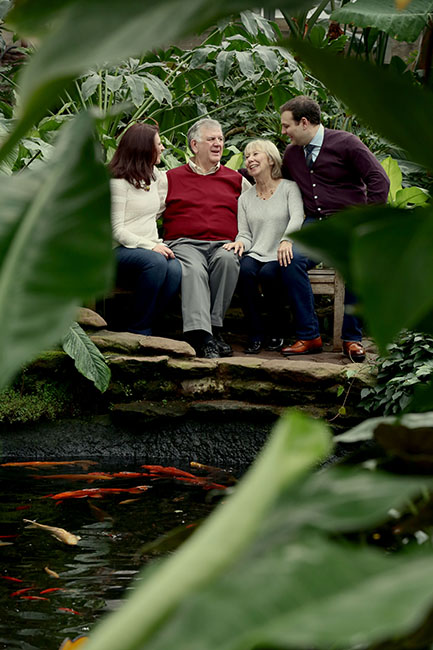 Mike’s sister Julie brought her boyfriend along for the ride. 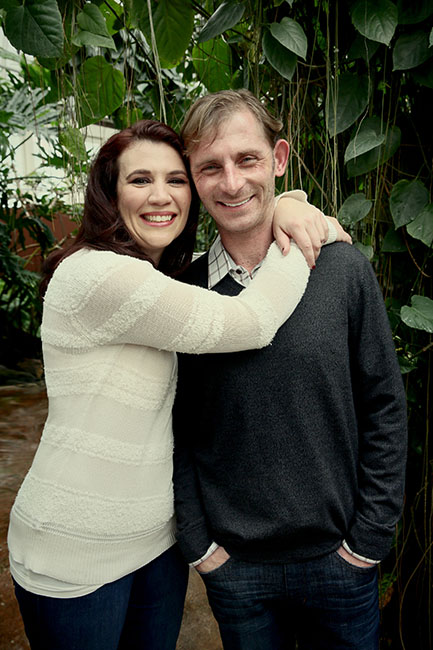 And finally, Mike and Holly posed under the conservatory’s amazingly colorful art installation. 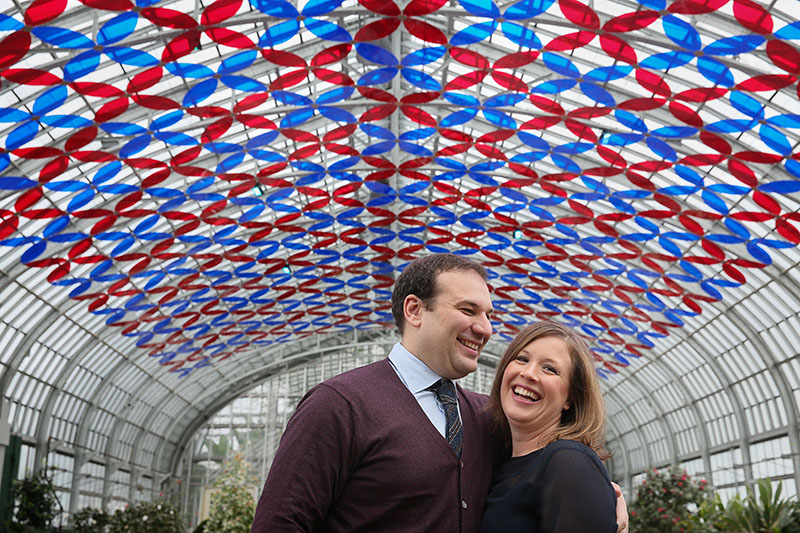 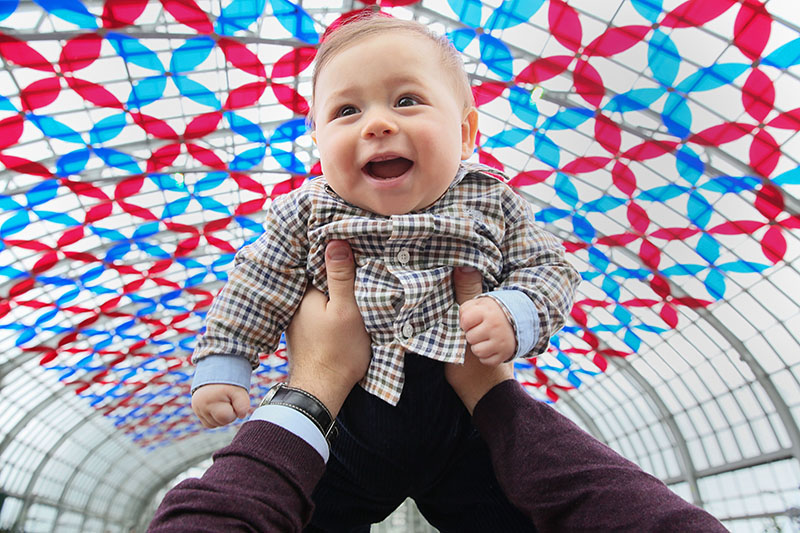 Mike, Holly and their kids jumped in to frame for a few family portraits. 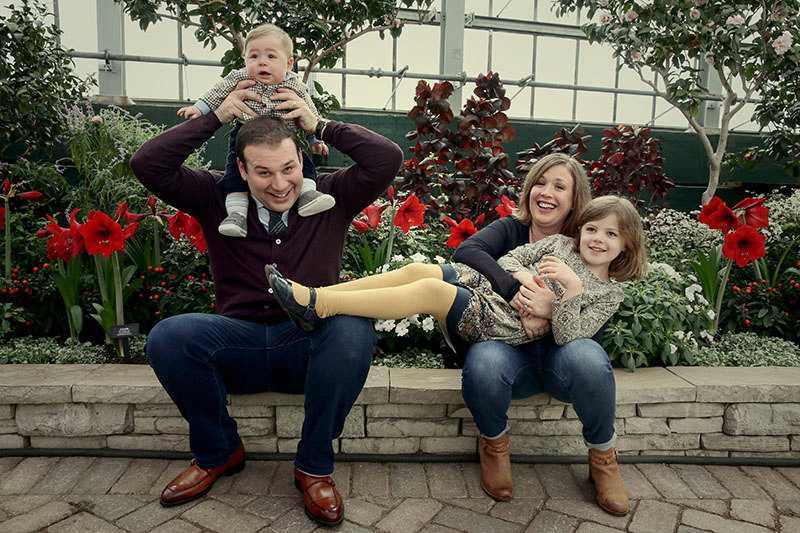 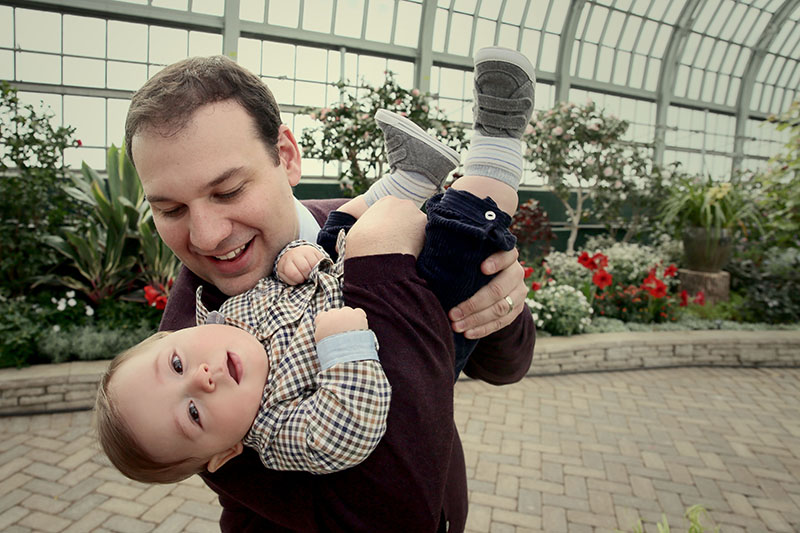 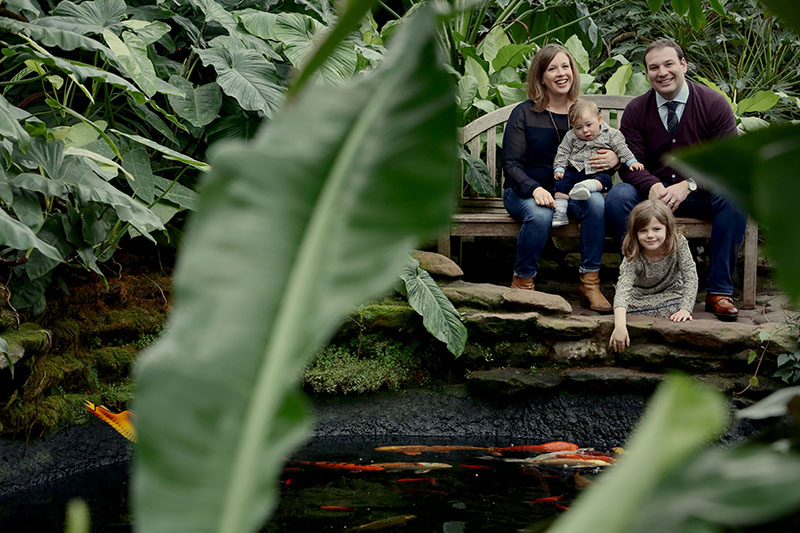 And then it was time to go. It was great to meet you, Theo! I hope to see you and your family again soon. Have a safe trip back to London! 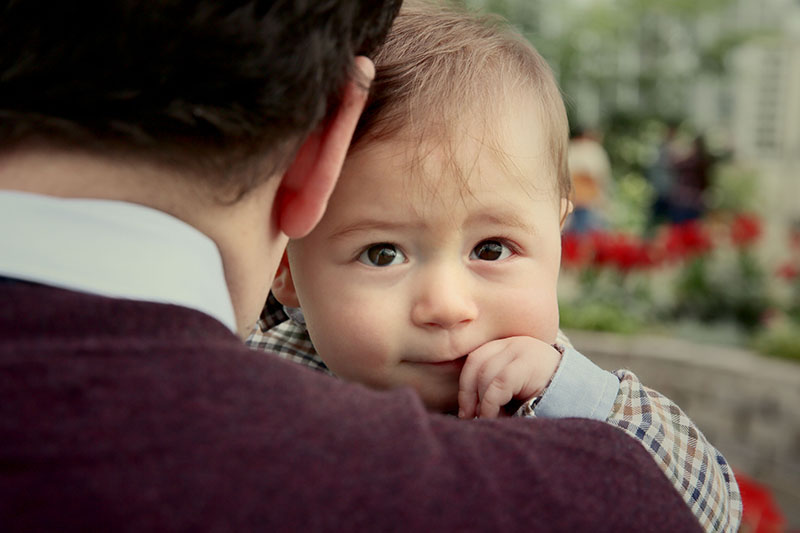