I spent Father’s Day with the McDade family, as all the members gathered together to celebrate the dads in their life. The three kids were terribly excited to see their grandparents, and were waiting by the gate for them to arrive. 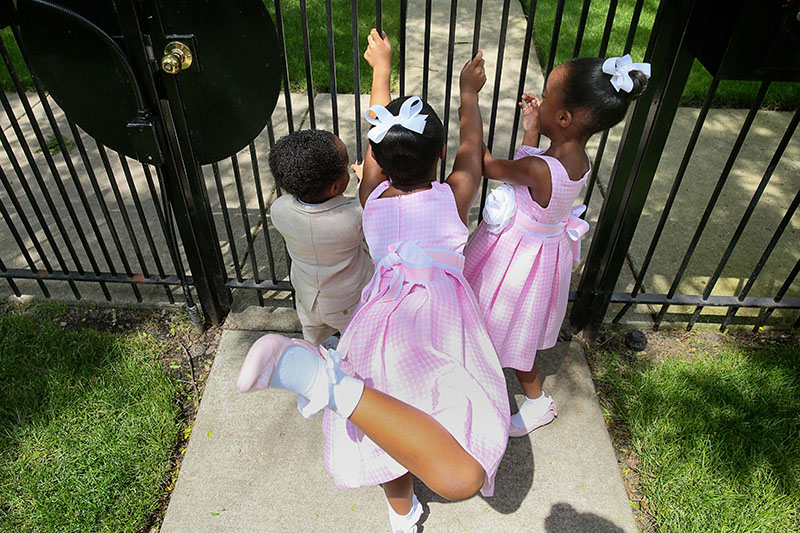 Julia couldn’t have been more excited to see her grandpa! 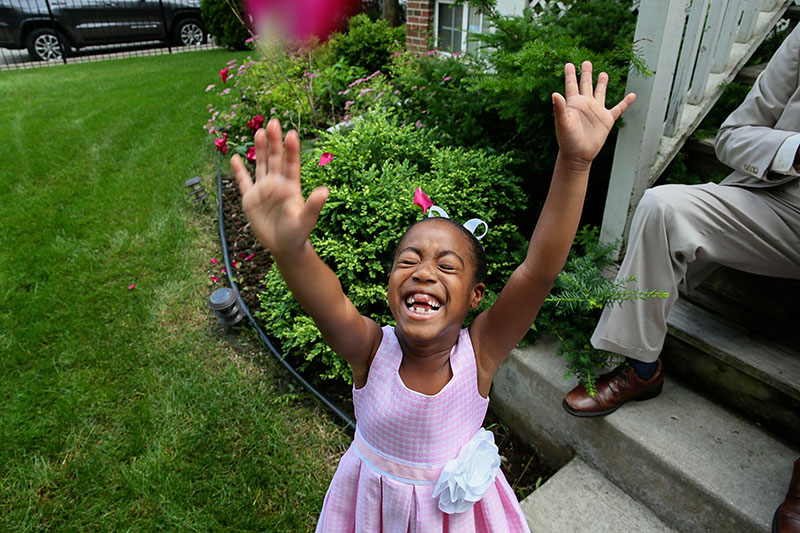 And Madeline was ready for the camera as she tried on her grandpa’s hat. 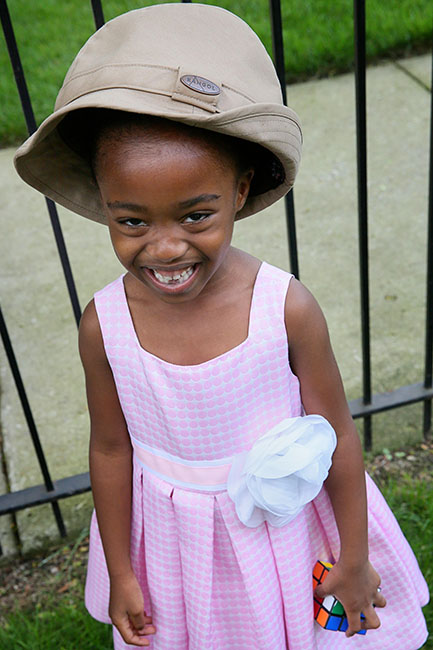 The man himself was surrounded by his grandchildren as I posed them for the first portrait of the day. 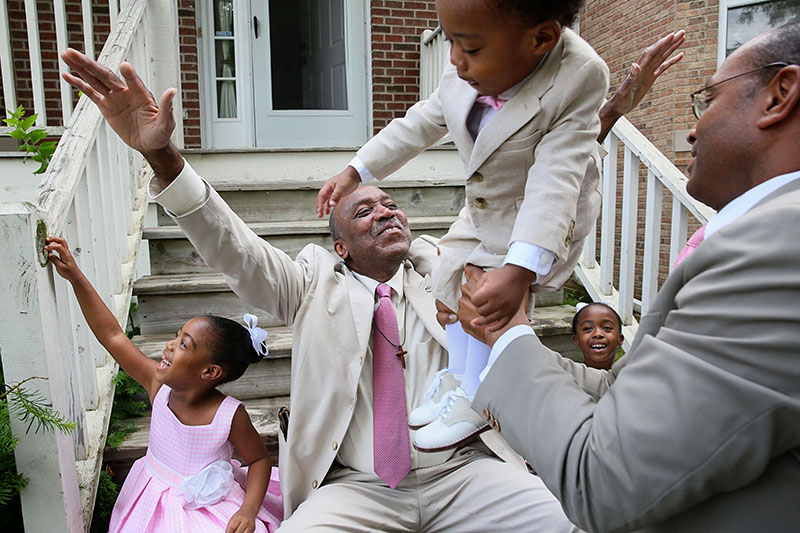 Dad got his turn in front of the camera as well as he posed with his young ones. 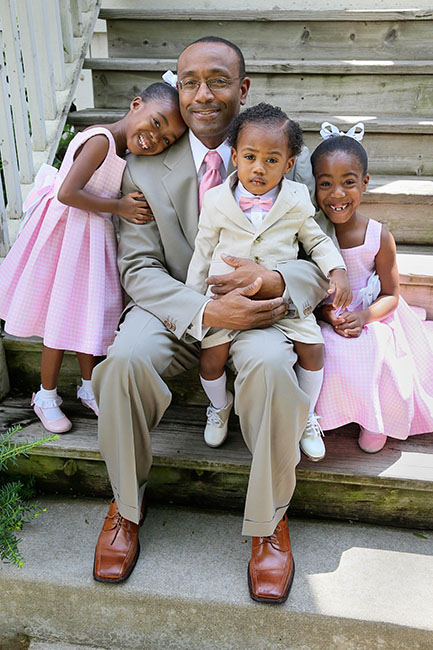 Grandpa was having fun entertaining the girls between photos. He had them in stitches the entire time! 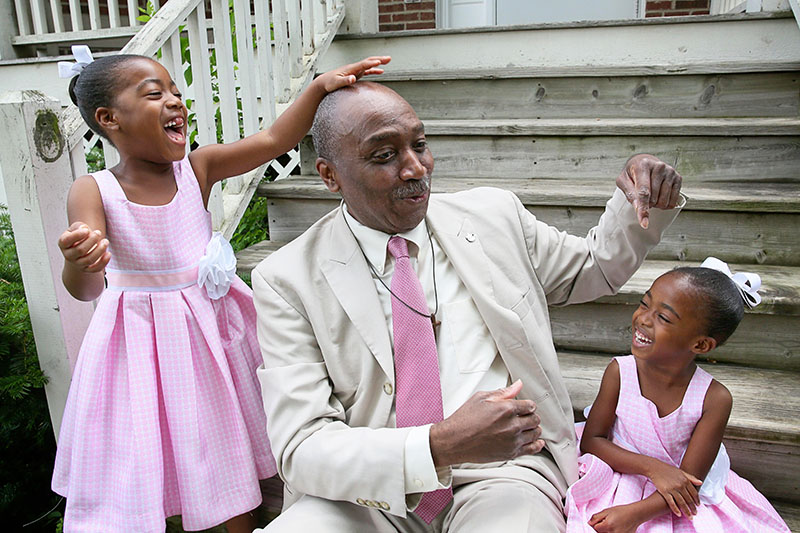 The gathering was made complete with the arrival of the family’s other grandpa. 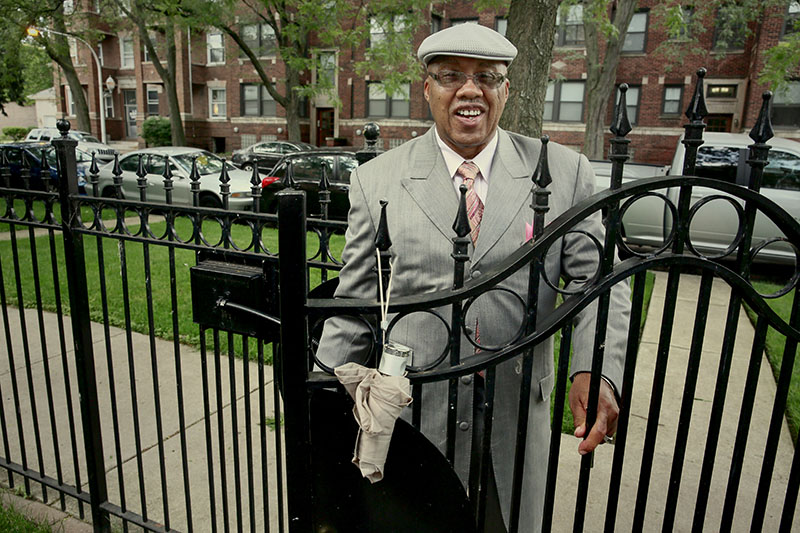 We wrapped up the portrait session of our shoot, and then the kids were released to have fun. 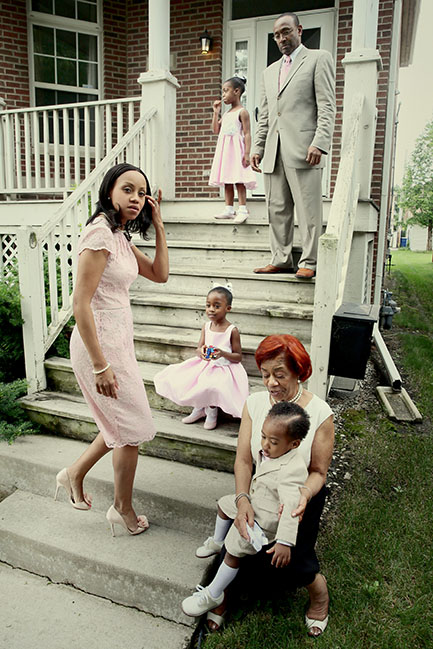 Julia and Madeline played a few songs on the piano for me. They were incredible! It’s amazing how much they’ve already accomplished at such a young age! 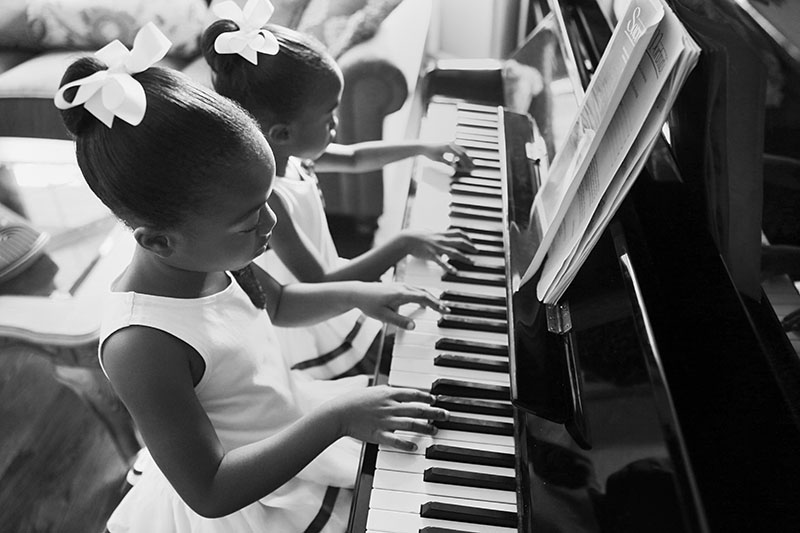 Not only are they talented musicians, but the girls have a wide variety of interests, including dance… 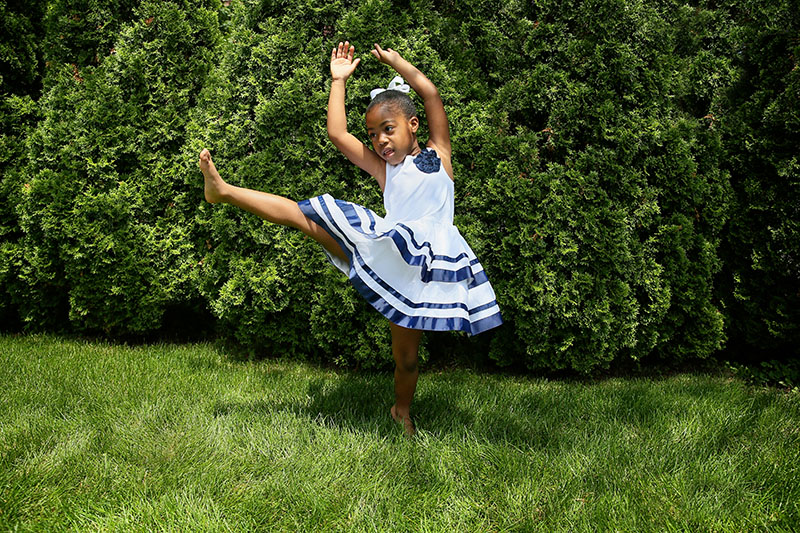 Not to mention looking out for their little brother. The girls have big plans for him, too! 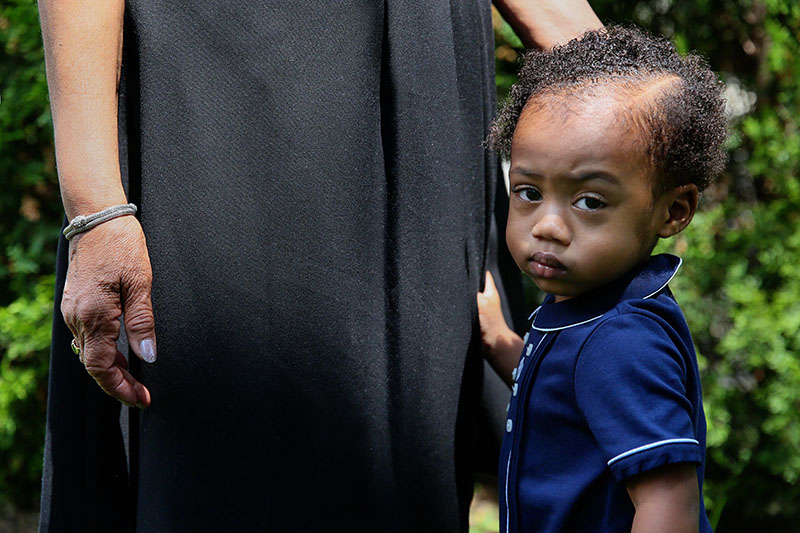 Next, the girls played make-believe in their costumes. Madeline dressed up as a super hero and showed dad her crime-fighting moves. 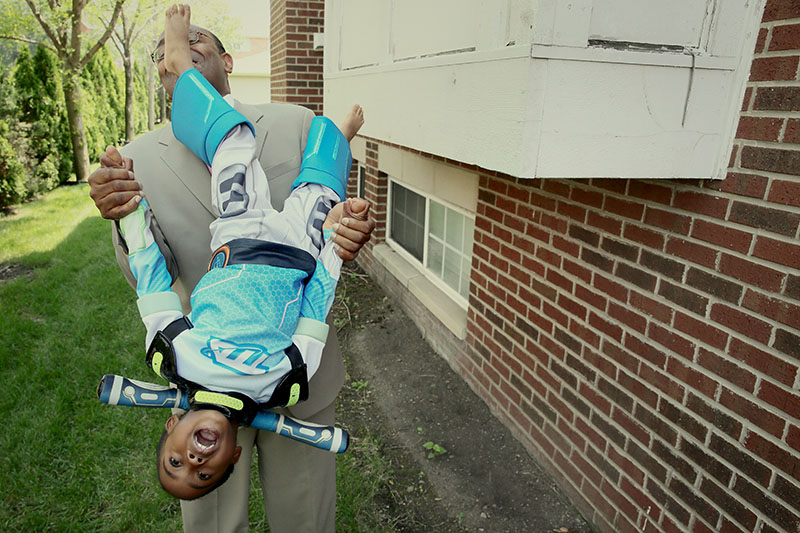 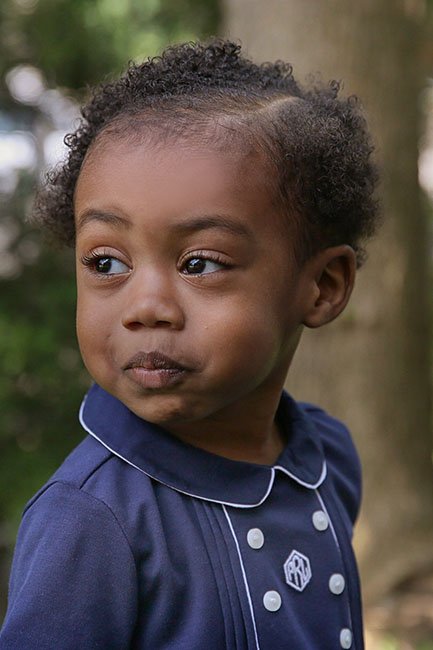 And Julia was beaming after she put on her princess dress. So glamourous! 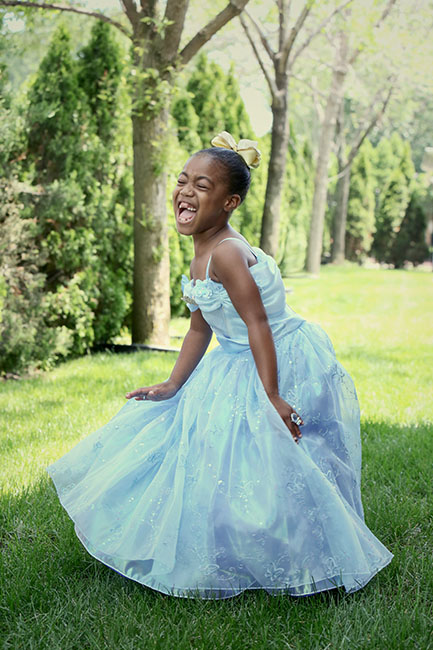 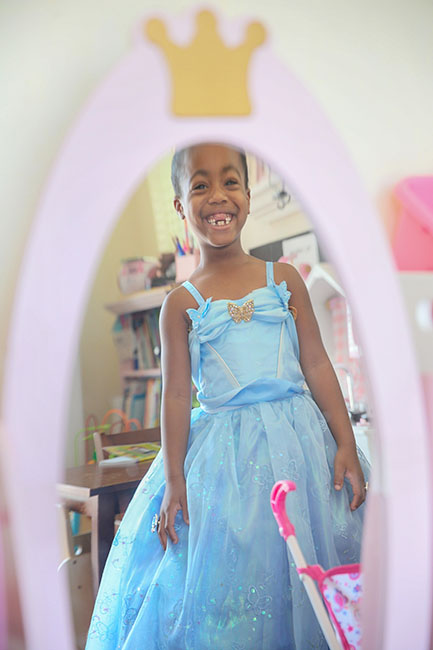 Finally, our afternoon was wrapped up with a drum solo, courtesy of Madeline. Julia was alongside her sister, dancing to the beat. 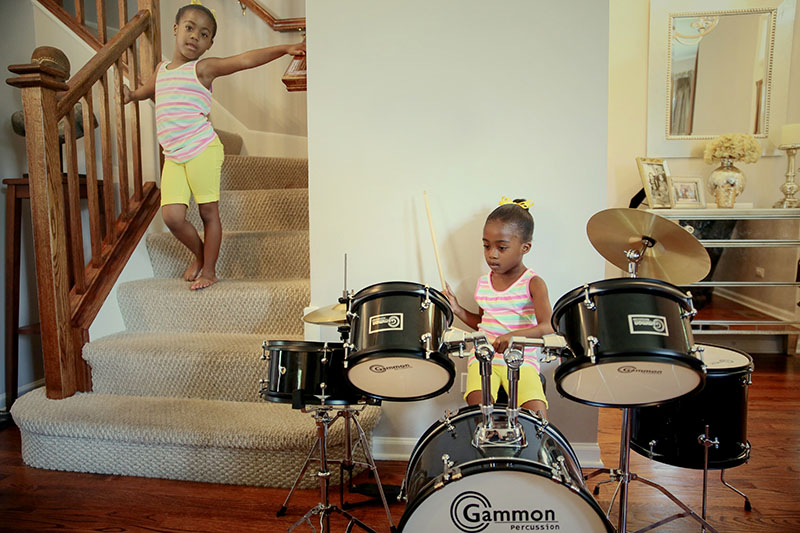 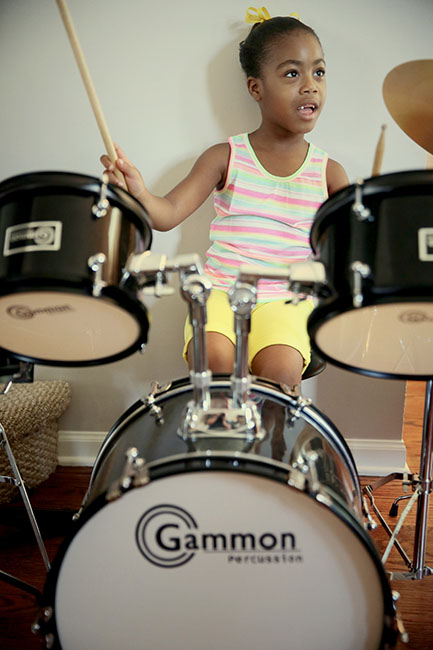 And look who else has an interest in the drums. I bet that he’ll have the trap set mastered for our next visit! 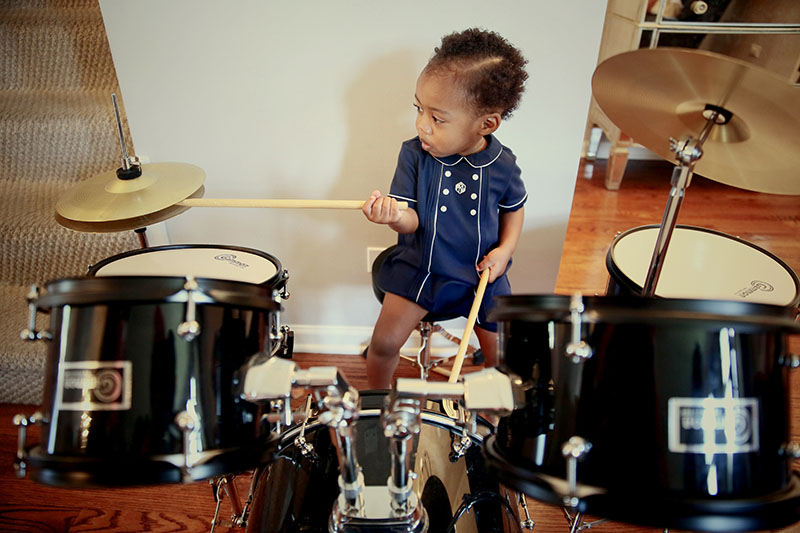