This is my third shoot with Harris. He is two now and still as cute as ever. I photographed Holly and Kerns wedding a few years ago and Harris soon followed. I really enjoy meeting up with them every year and chasing him around. This shoot was really special because this was his first time visiting Santa. Lets just say….it may be his last! Ha. 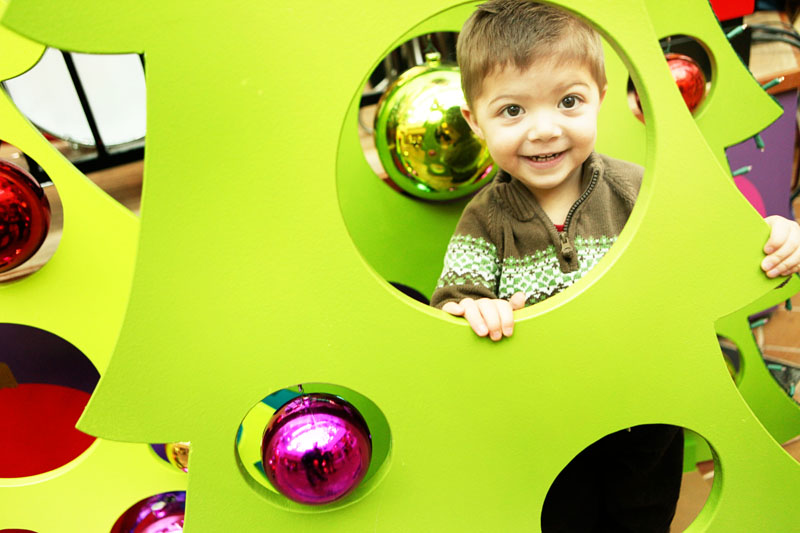 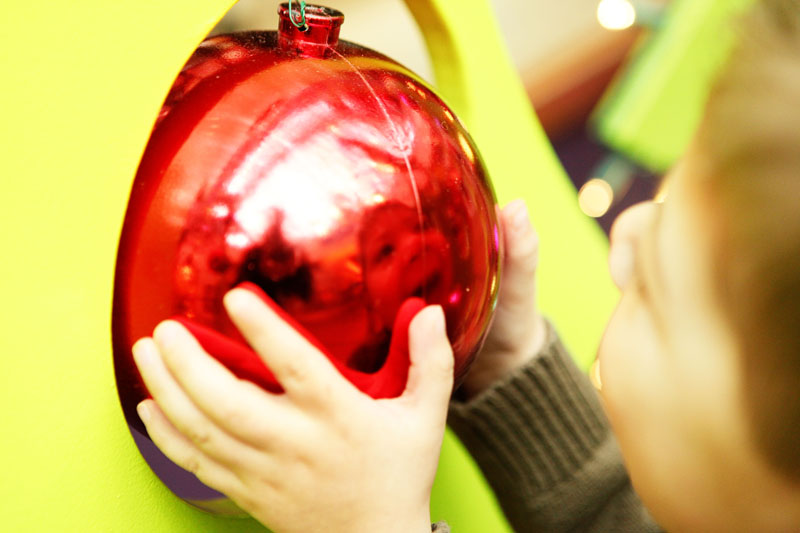 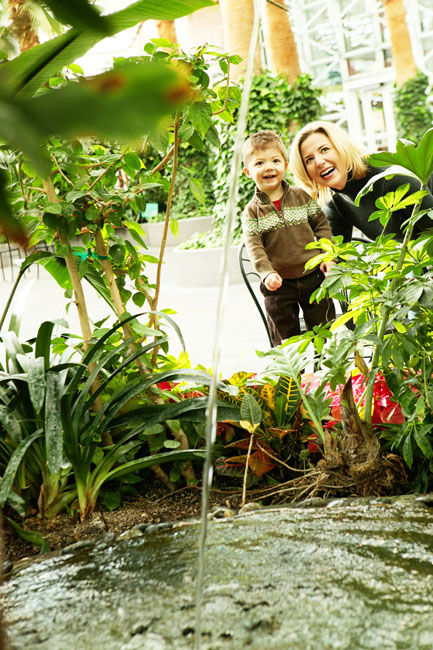 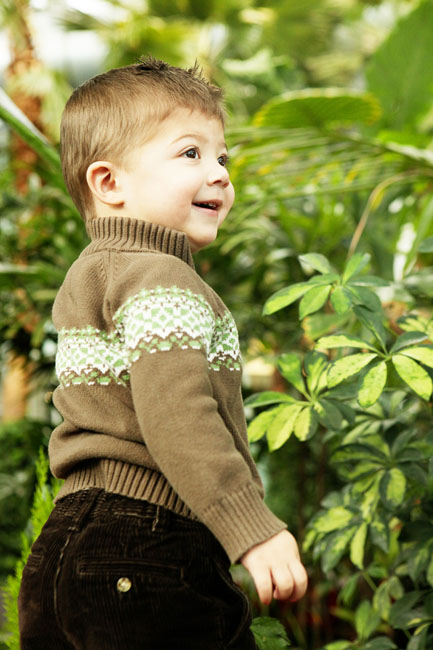 We took him the childrens museum and let him go crazy. I had never been and its such a cool place! 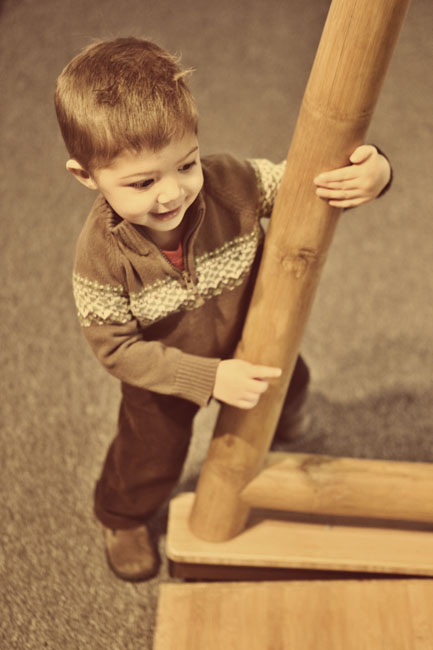 They had raincoats on hand for the ‘water room’. 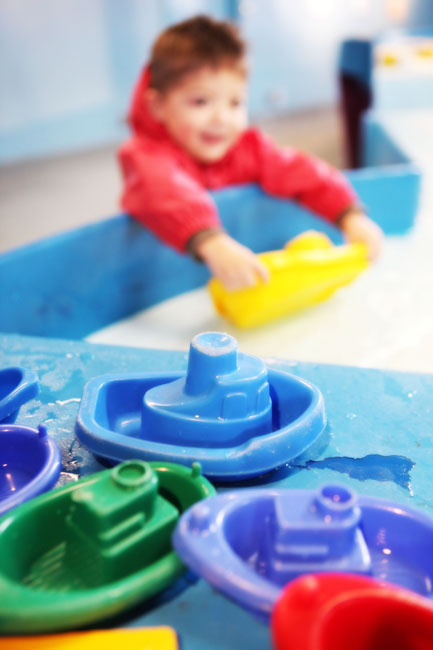 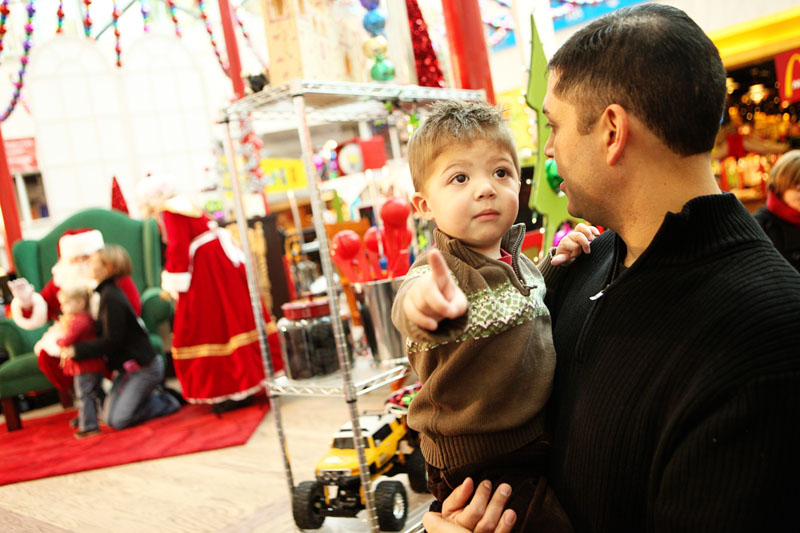 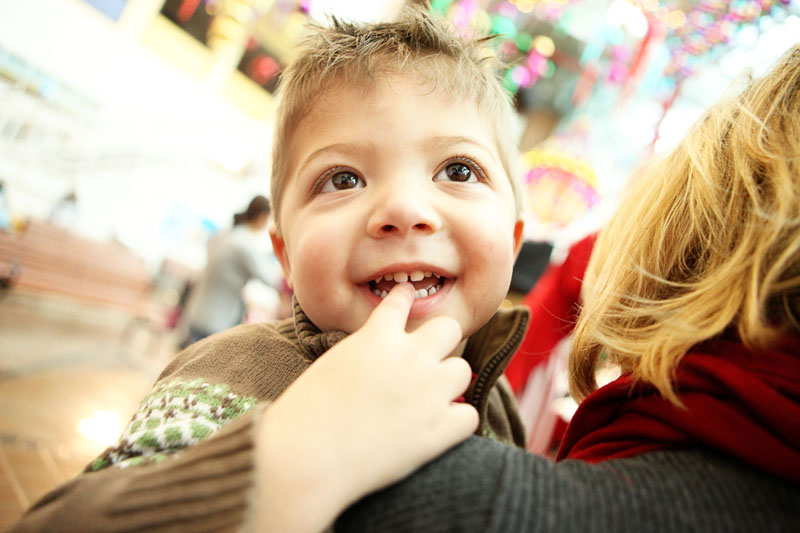 Ok, I would be scared of that too! 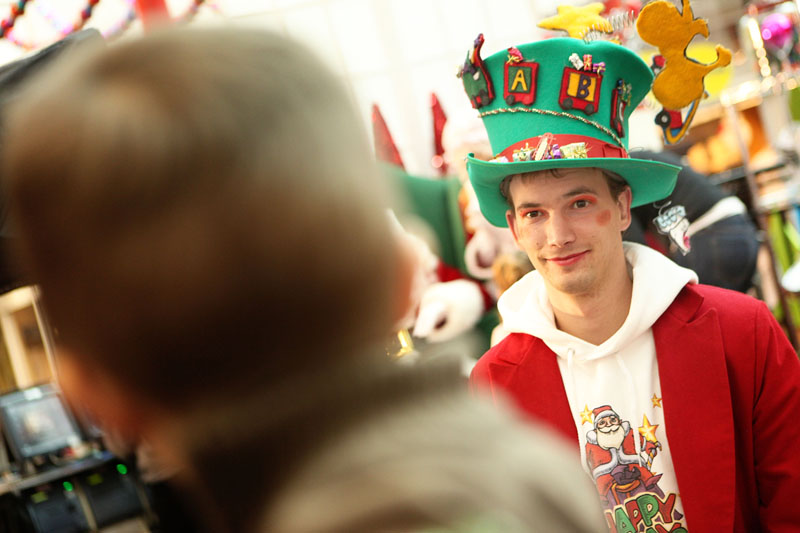 Look at Santa! He has one of those ‘NOT AGAIN’ faces! Ha. 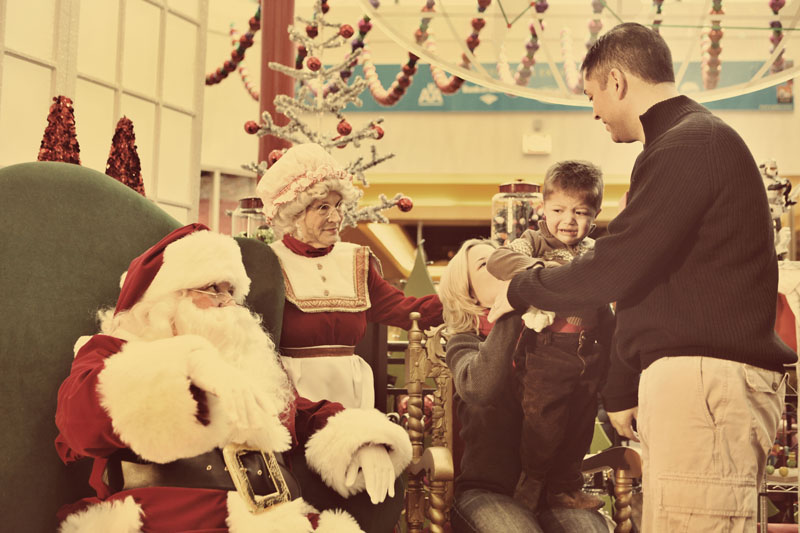 And then we headed back to the museum. 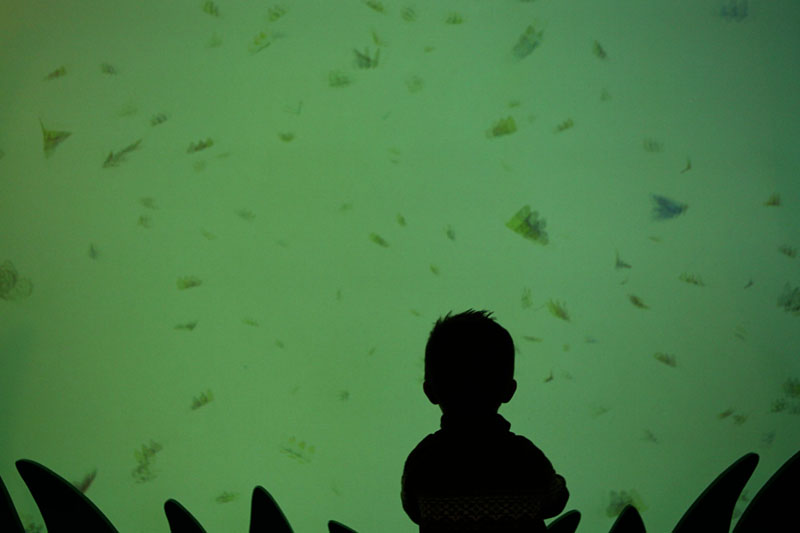 And we scare Harris again…. 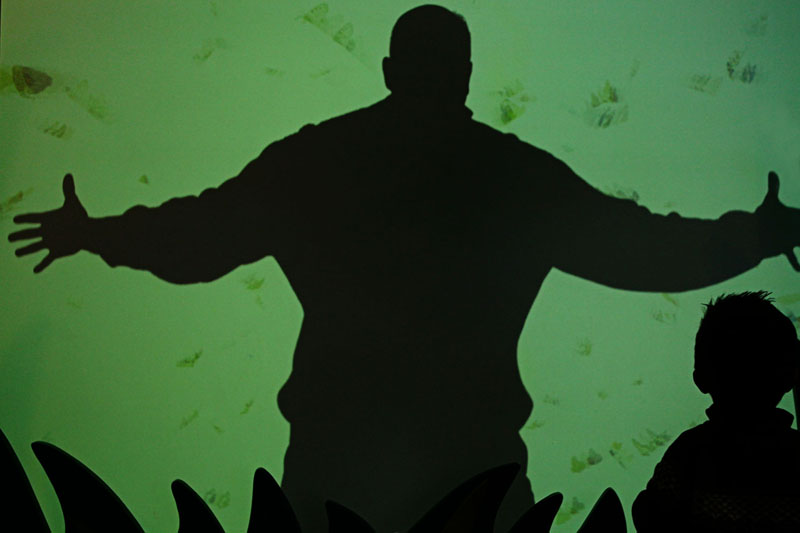 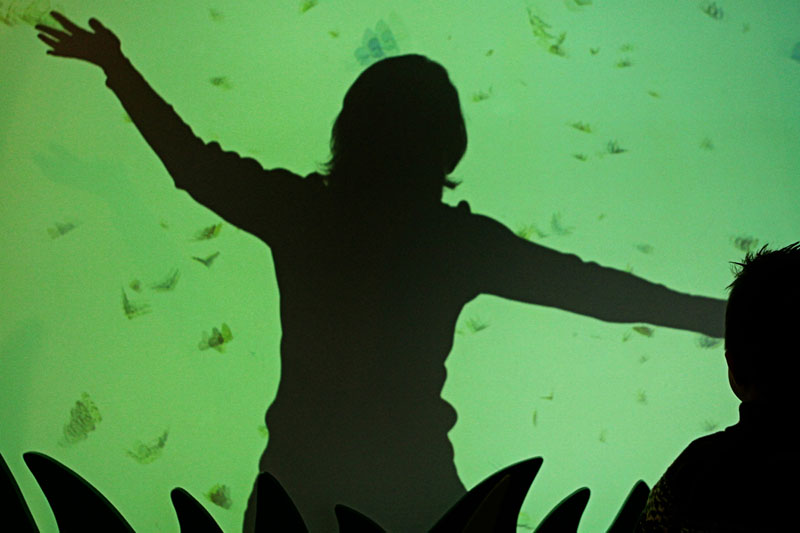 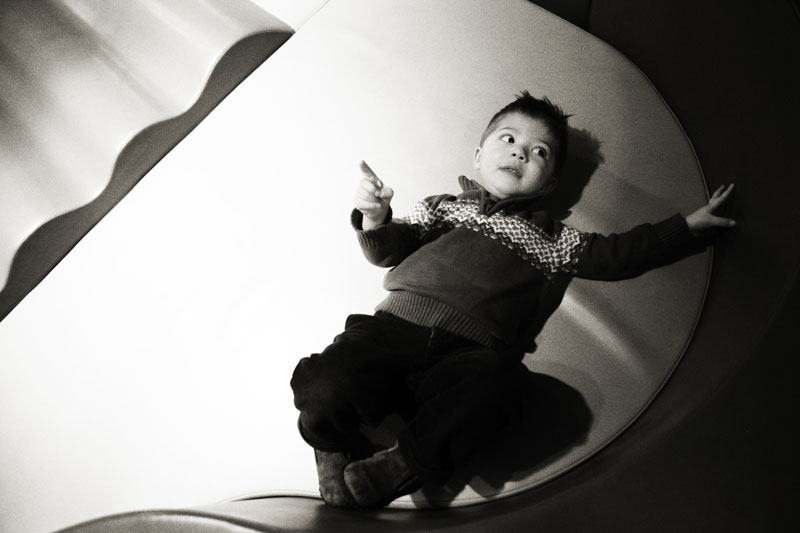 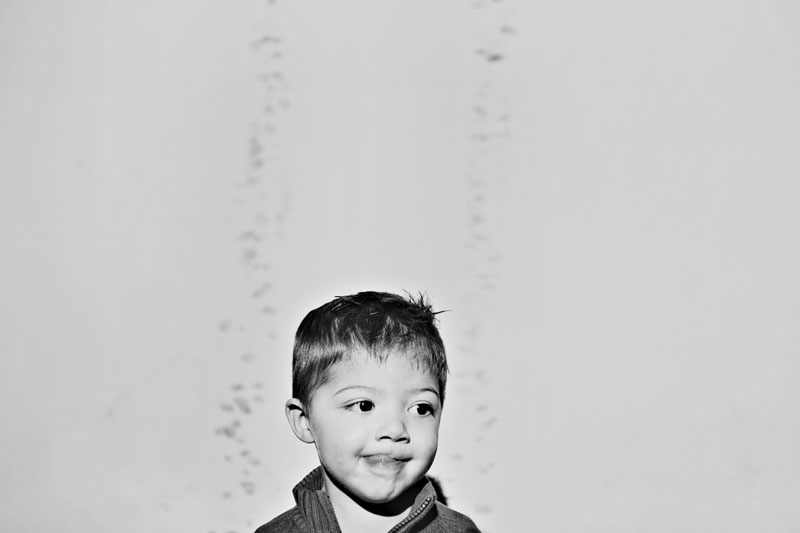 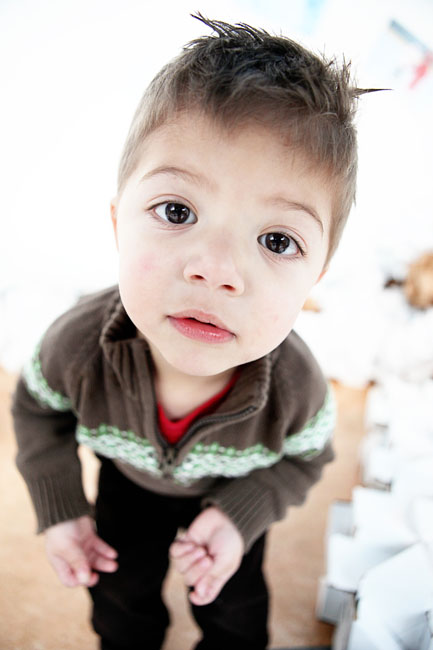 Again…could he be any cuter?! 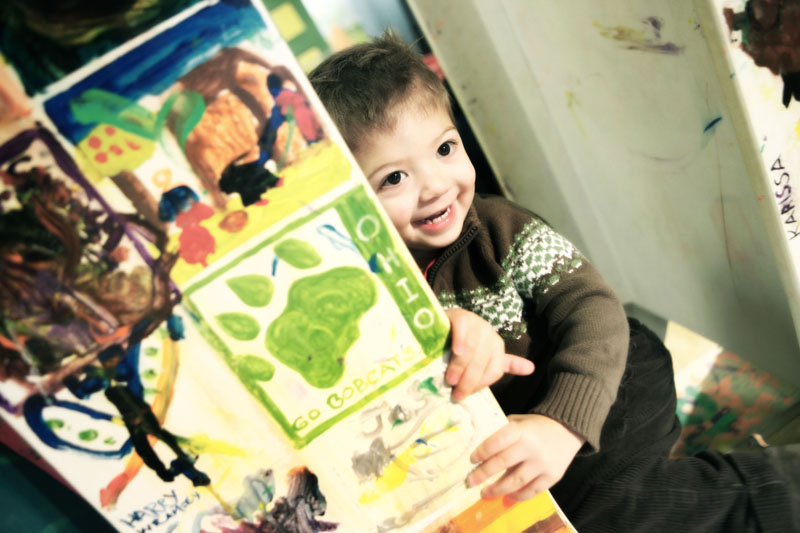 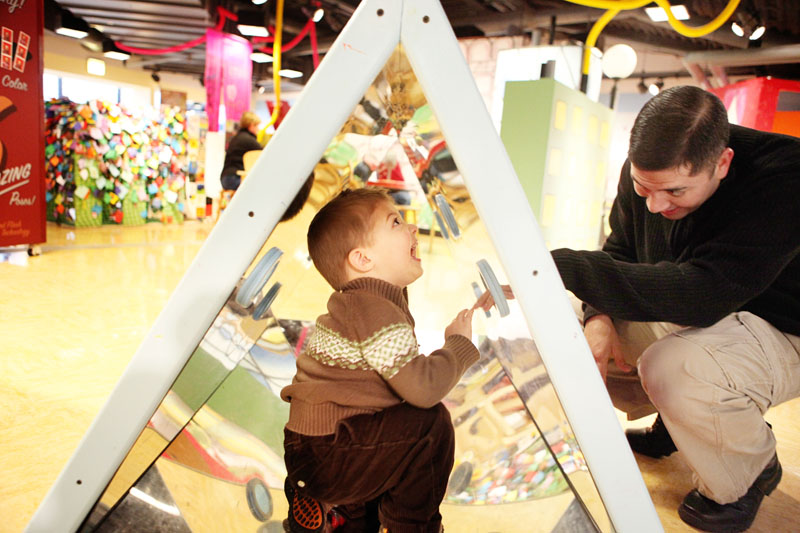 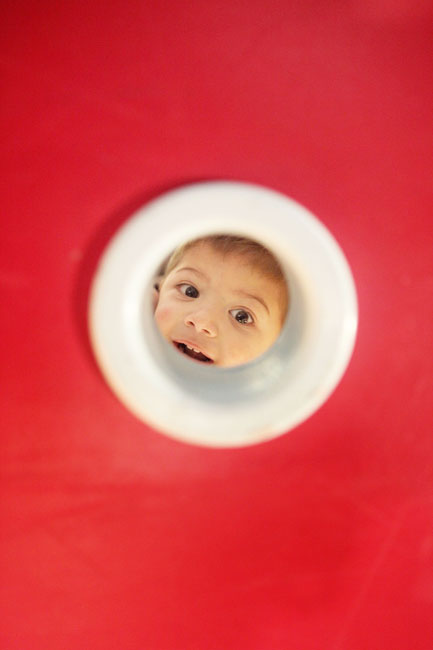 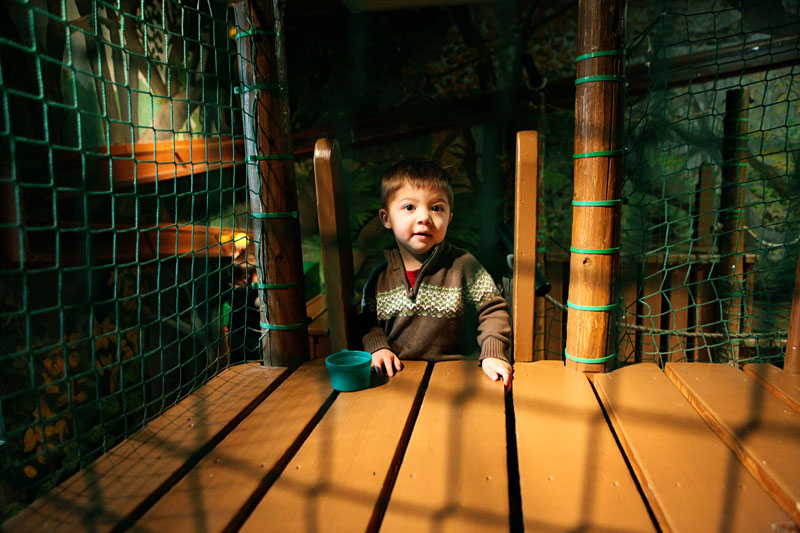 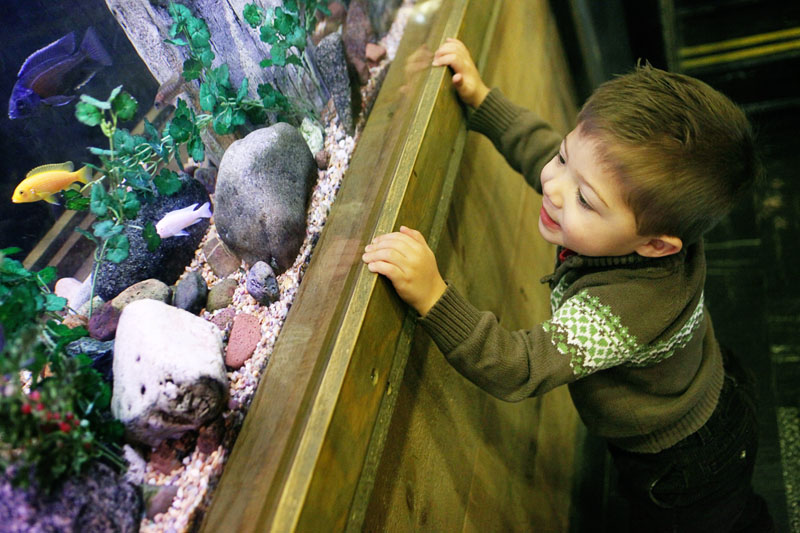 Yup. We had much fun on the shoot. Thanks for asking me to do this every year, Holly! 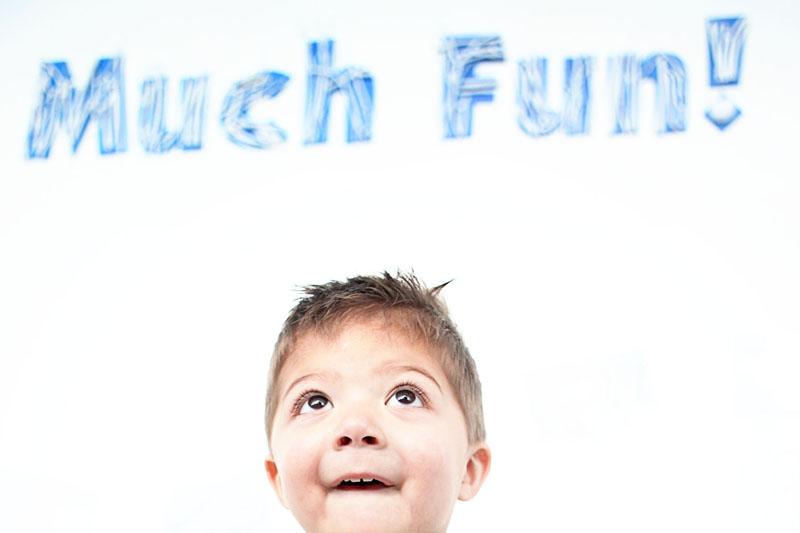