I managed to score an invitation to Ada’s first birthday party! It was going to be quite the bash, too, with a Halloween-themed costume party planned by her folks. 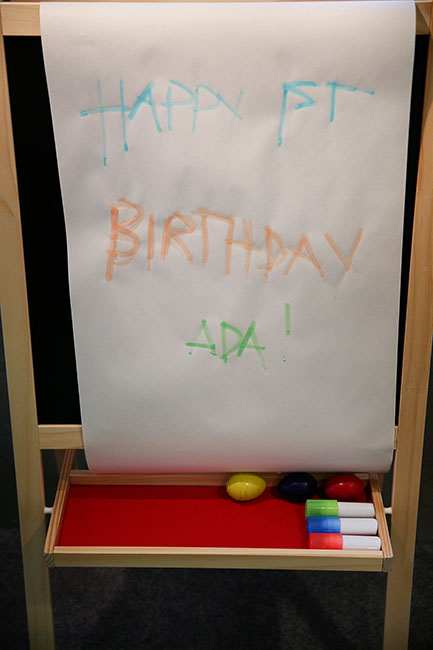 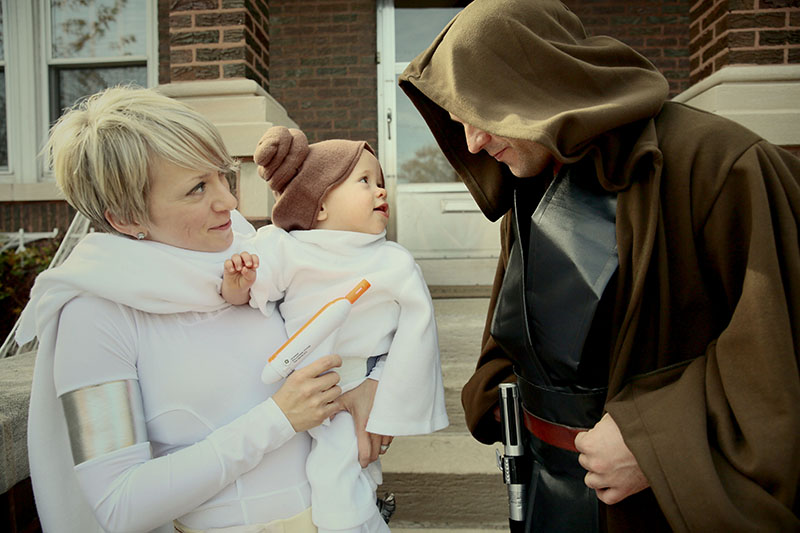 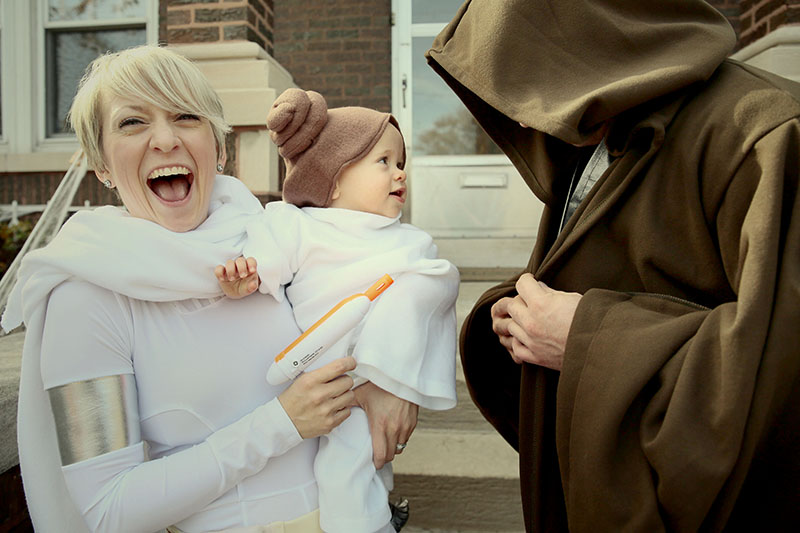 The force is strong with this birthday girl. 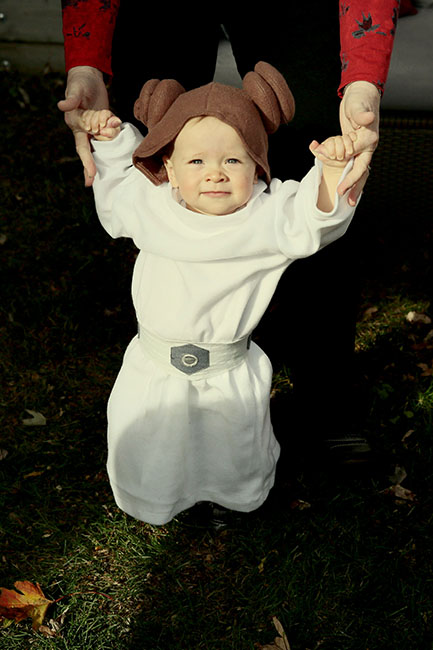 Ada’s family was there, too, and most of them were in costumes as well. Here, her grandma- who dressed up as a nurse- watches as Ada gets ready for a picture. 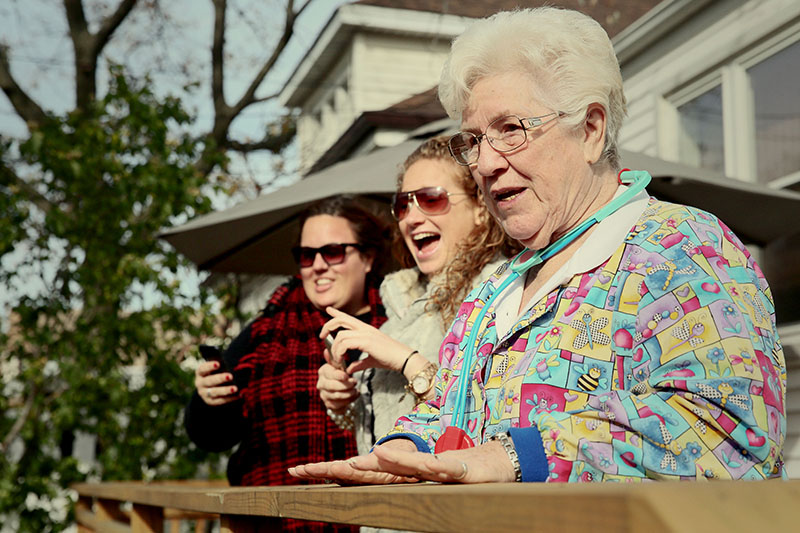 Minnie Mouse put on a show to make Ada smile. 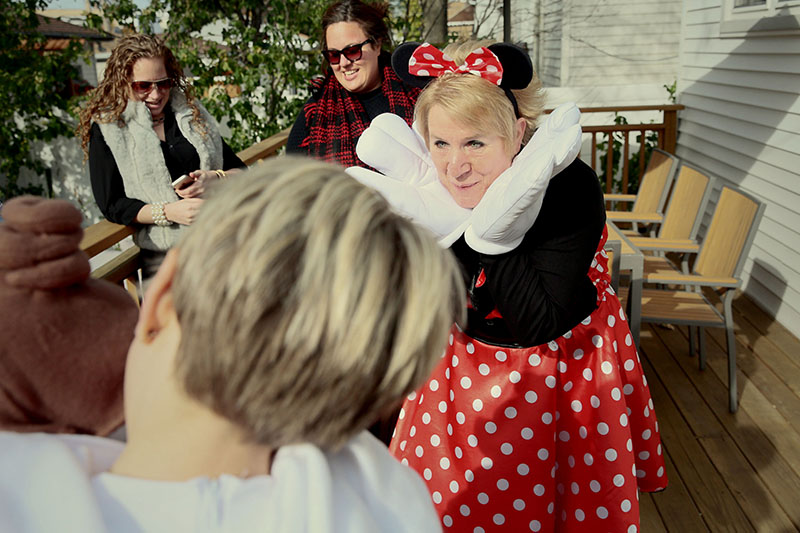 There were lots of kisses and hugs for Ada on her big day. 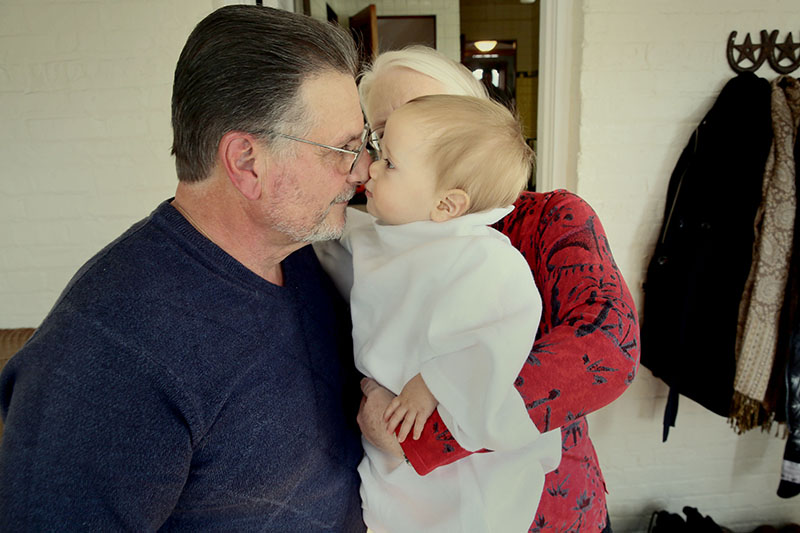 And check out the costumes that Ada’s friends wore!: 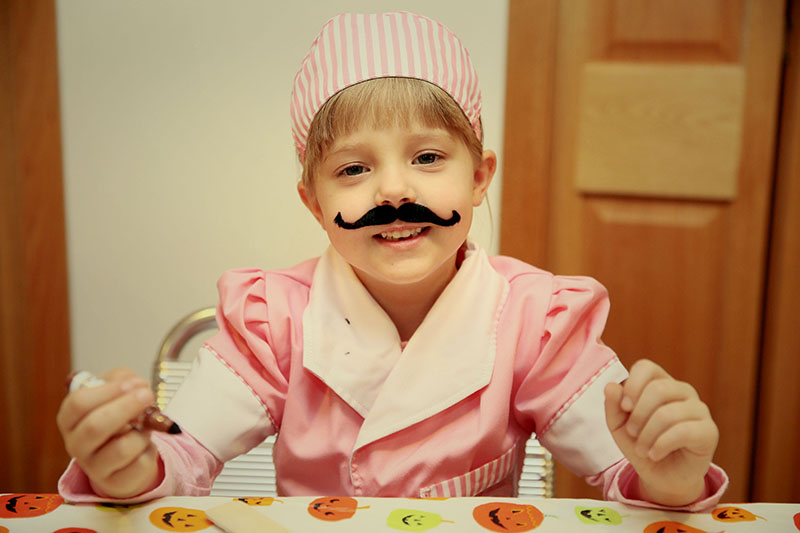 Hero in a half-shell. 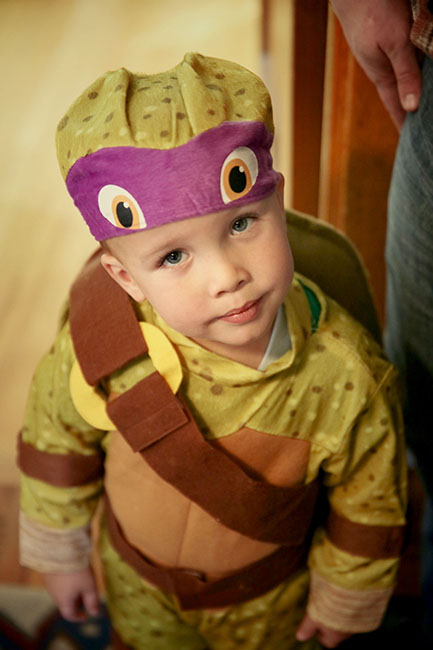 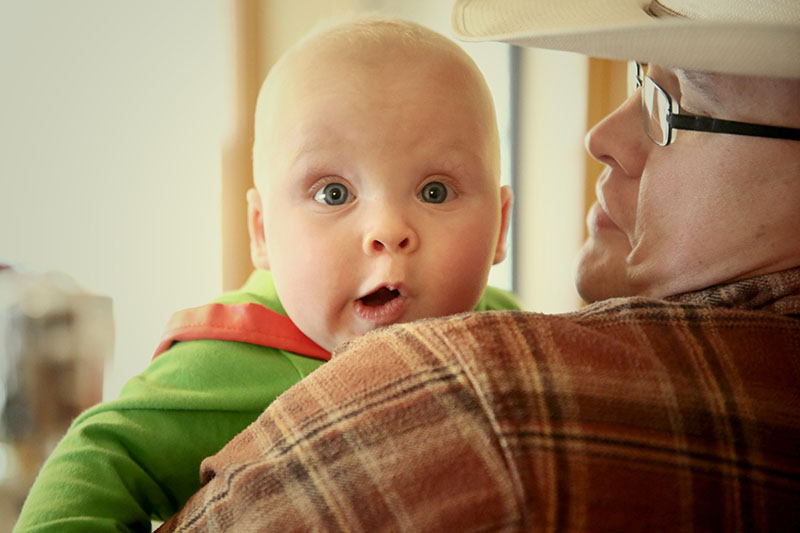 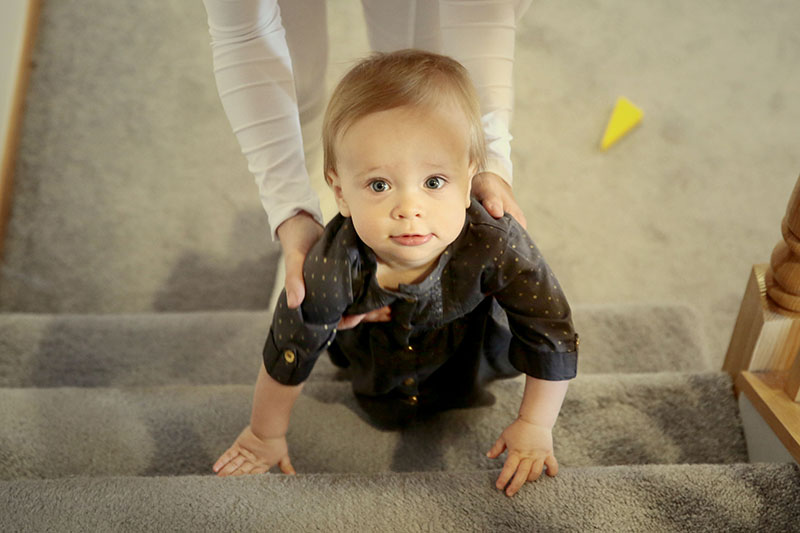 Oh boy! Time for the cake! Ada took a seat in the yard and mom set the cake down in front of her. She was a little apprehensive at first, but once she had that first bite, there was no going back. 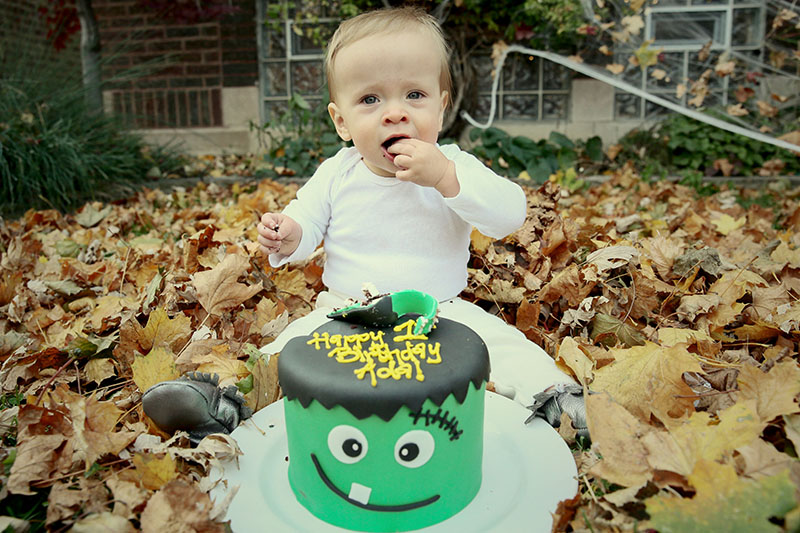 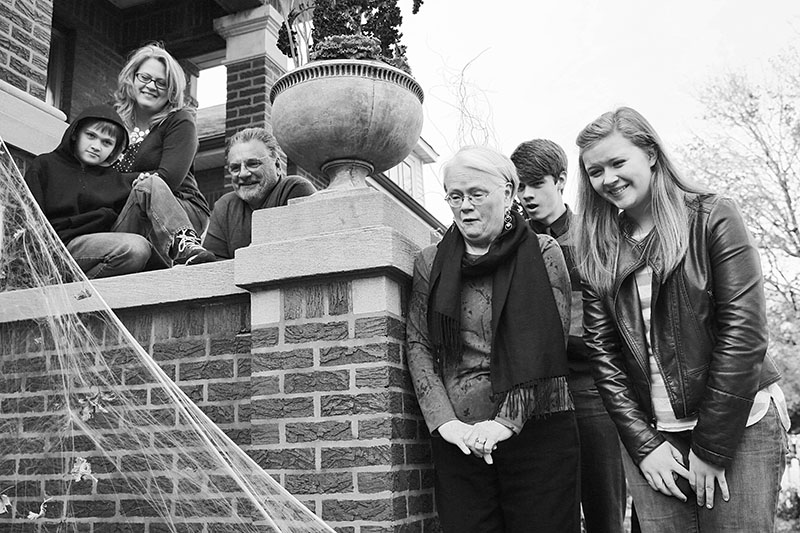 Mmmmmm…. I think Ada is a fan of cake! 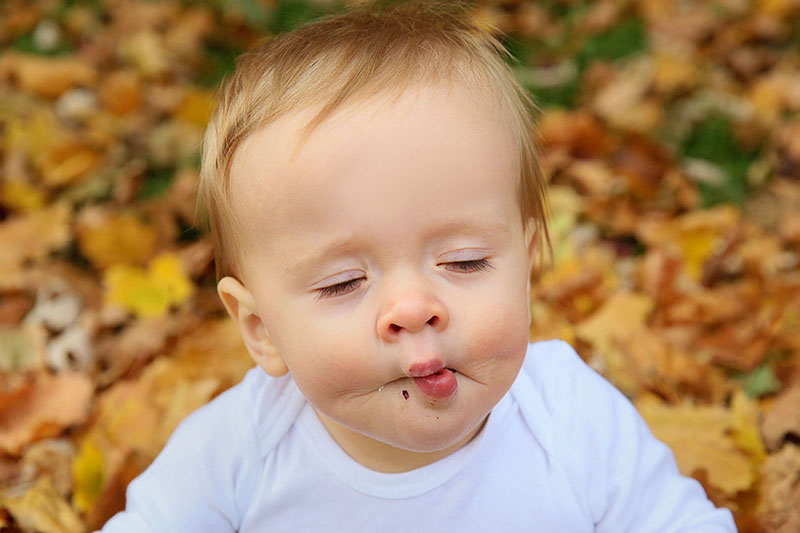 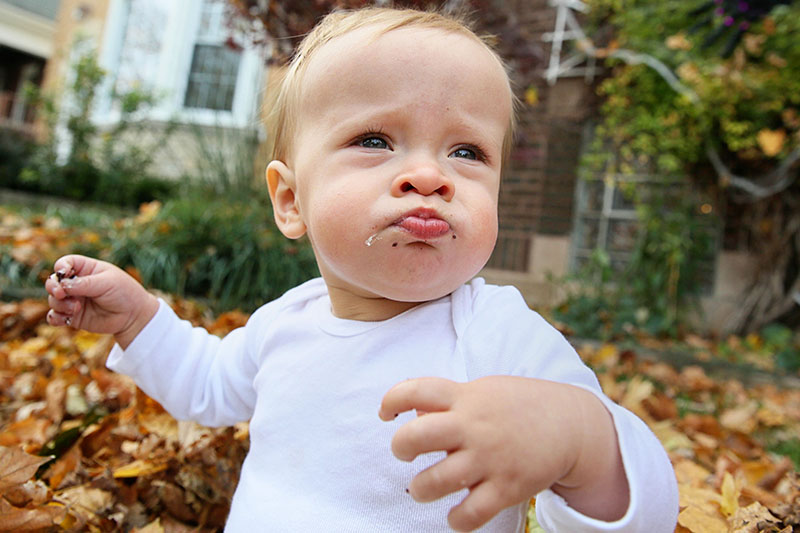 After a few minutes, Ada was eating cake with both hands. My kind of girl! 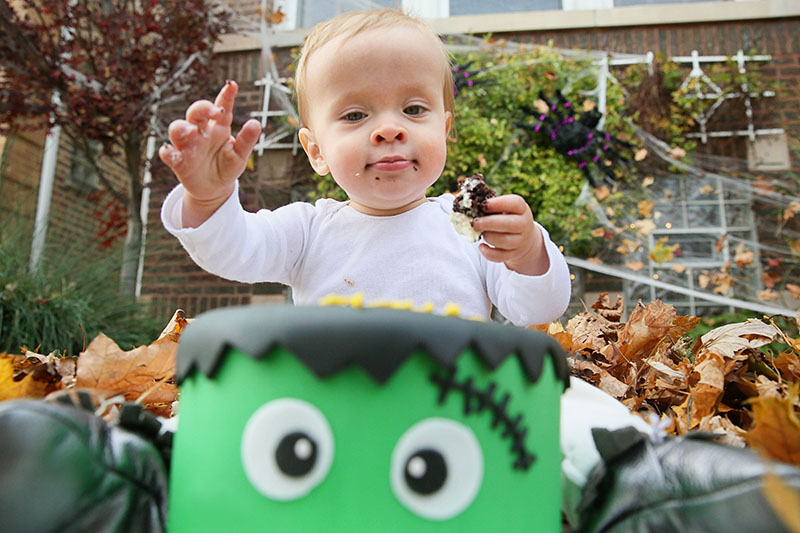 Happy Birthday, Ada! Thank-you for inviting me to your party! 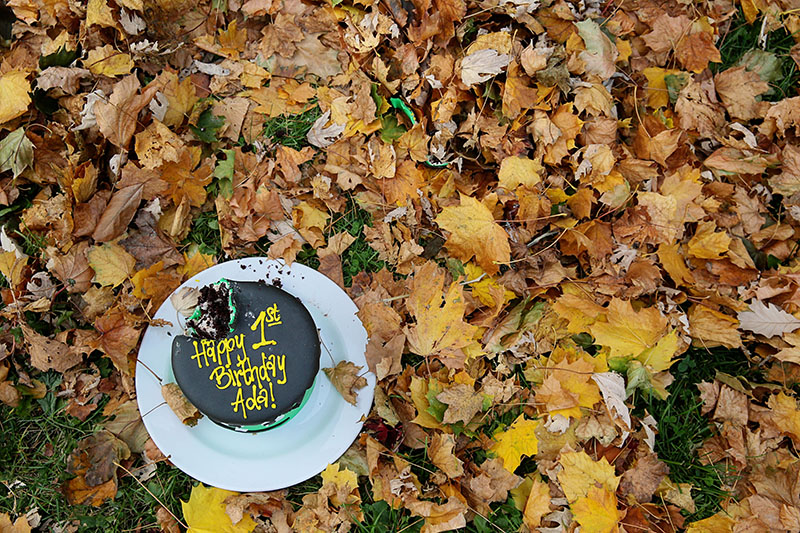