Ben is a good friend of Jarrod’s from when they were students at the University of Illinois. The two of them were roommates for two years as well after college. We were thrilled to hear that Ben and fiancee Heidi were engaged, and even more excited when they asked us to photograph their wedding. 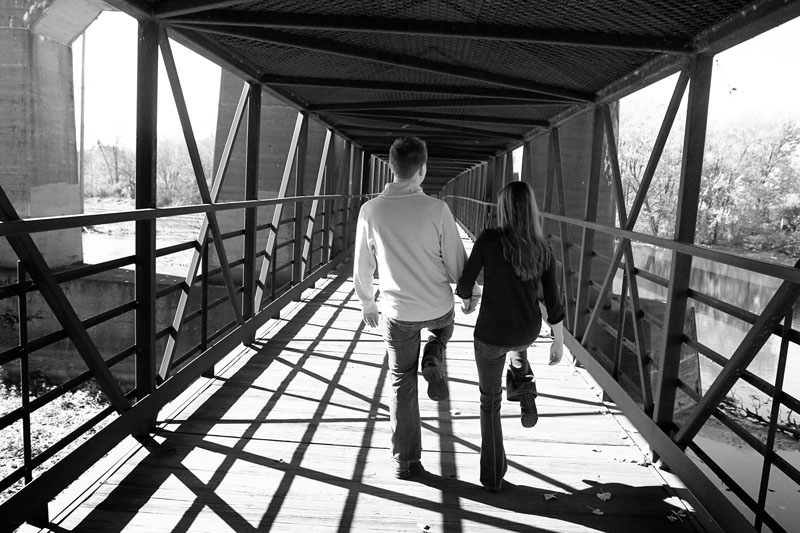 They’ll be walking the aisle this February, and we made time to take their engagement photos before the weather got too cold. 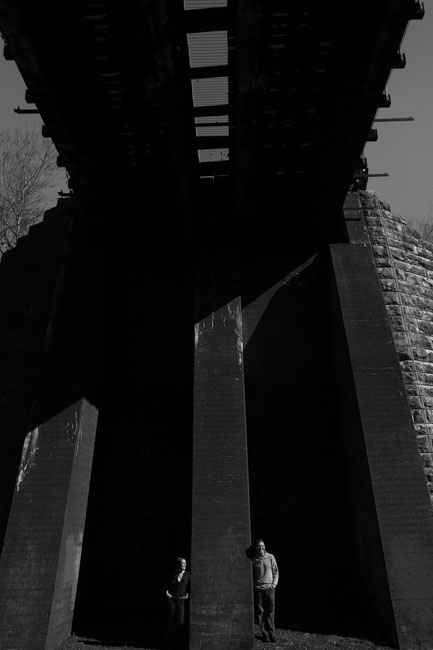 Jarrod and I traveled out to Batavia on a gorgeous afternoon to meet up with them. 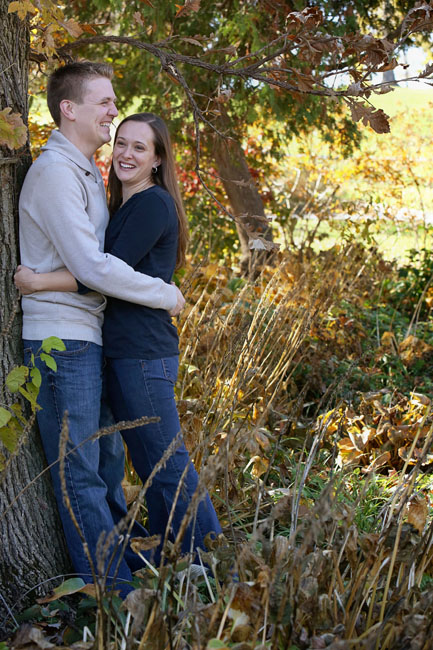 The fall colors were at their peak, and I was going nuts with my camera. 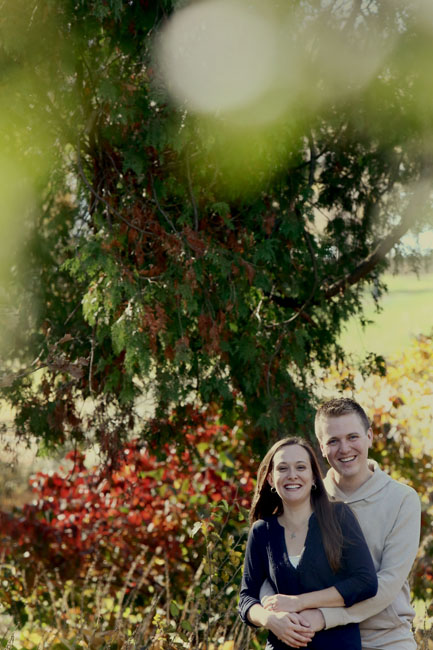 The park we were shooting at was dynamite as well. I was making Ben and Heidi stand and pose in front of everything. 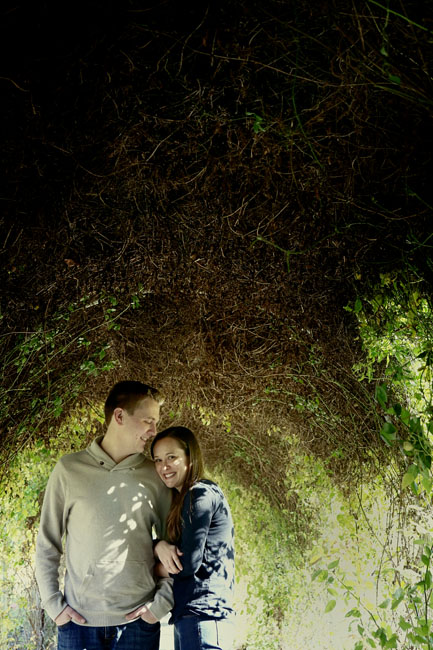 …and sometimes sit and pose. 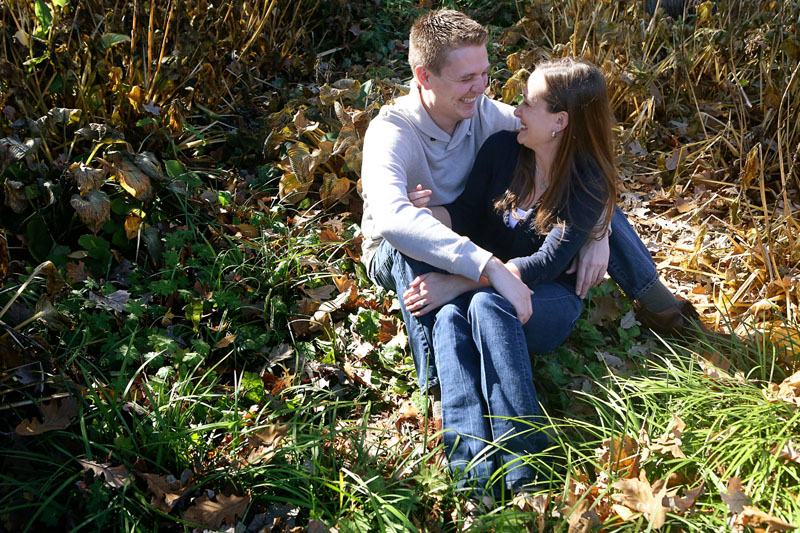 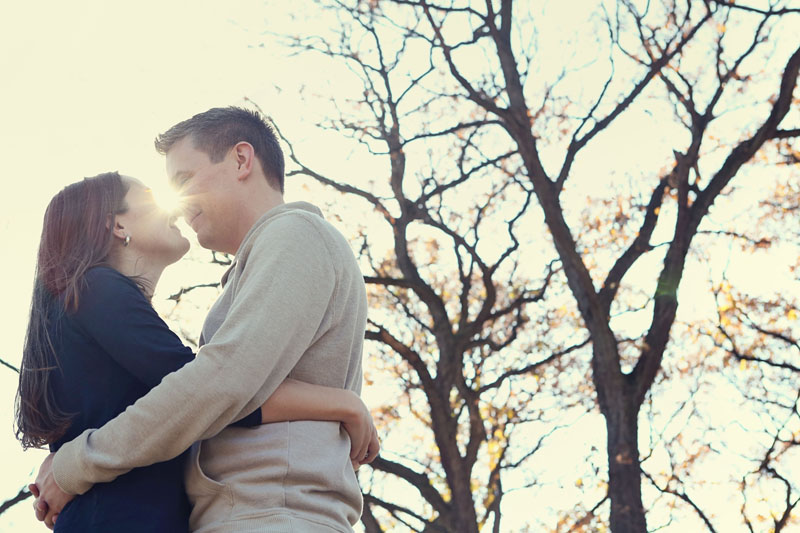 This park was a photographic wonderland for me. We’re still considering moving to Bataiva and setting up shop on the park grounds. 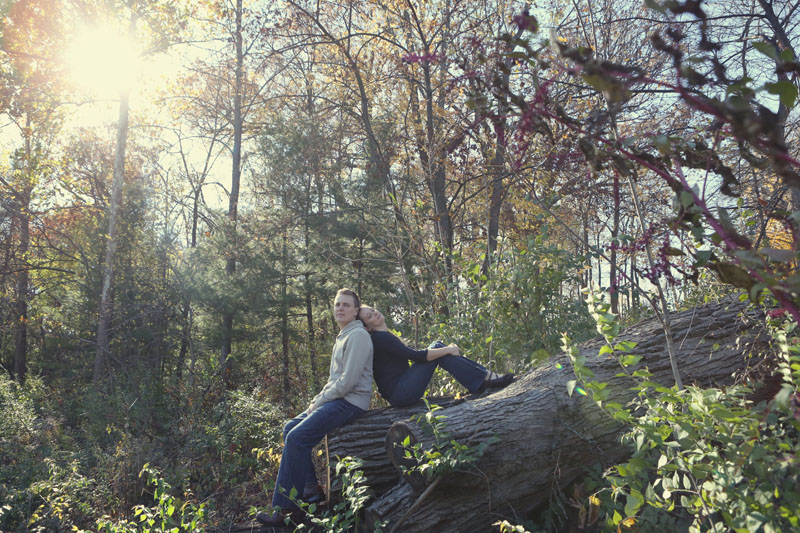 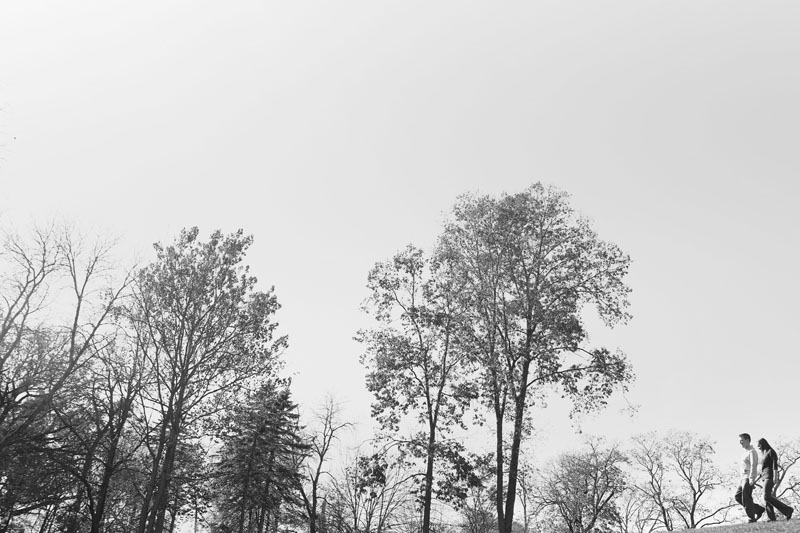 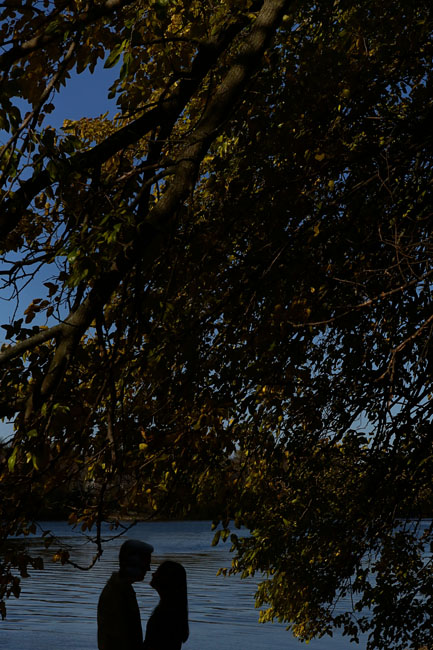 The grounds were beautiful, but this couple made the day. They absolutely light up around each other, which makes my job easy! 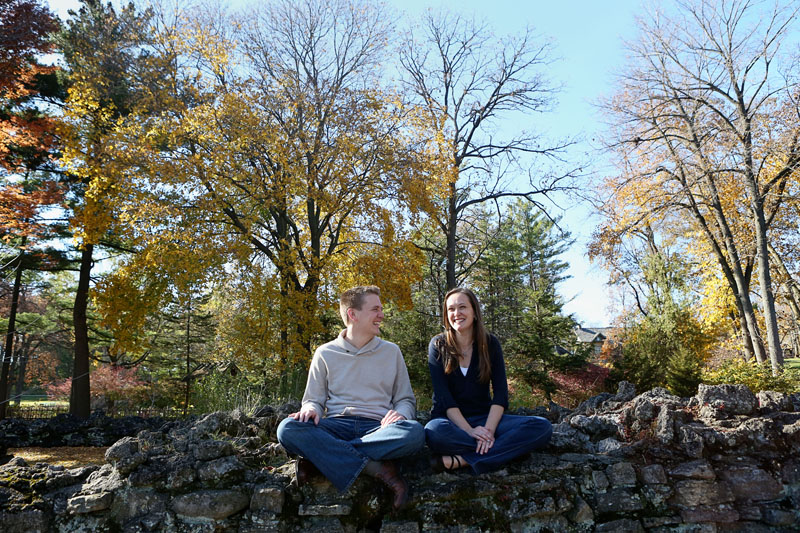 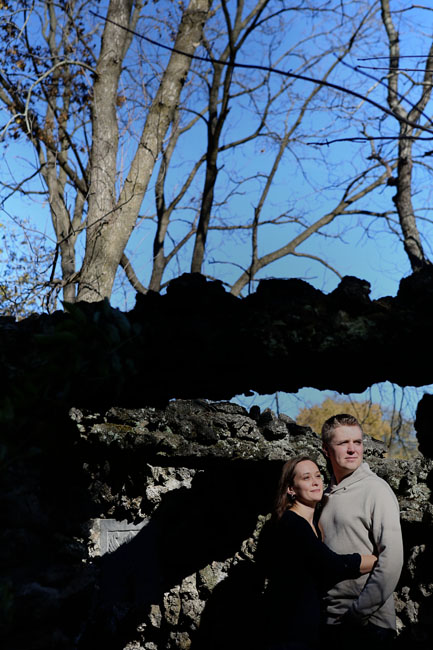 Taking photos is exhausting. We all needed a pick-me-up after our long walking-and-shooting session. 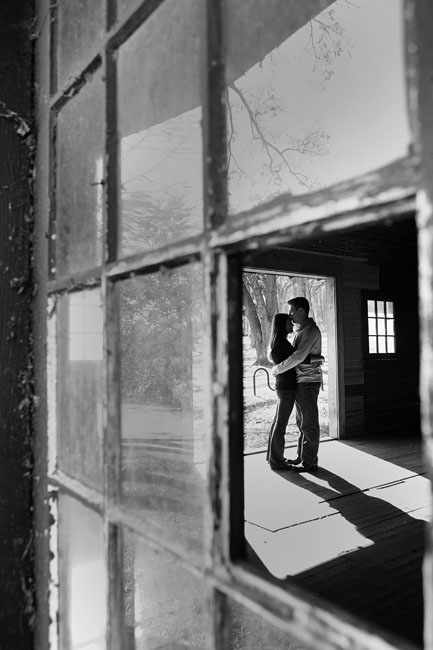 A banana split hit the spot! 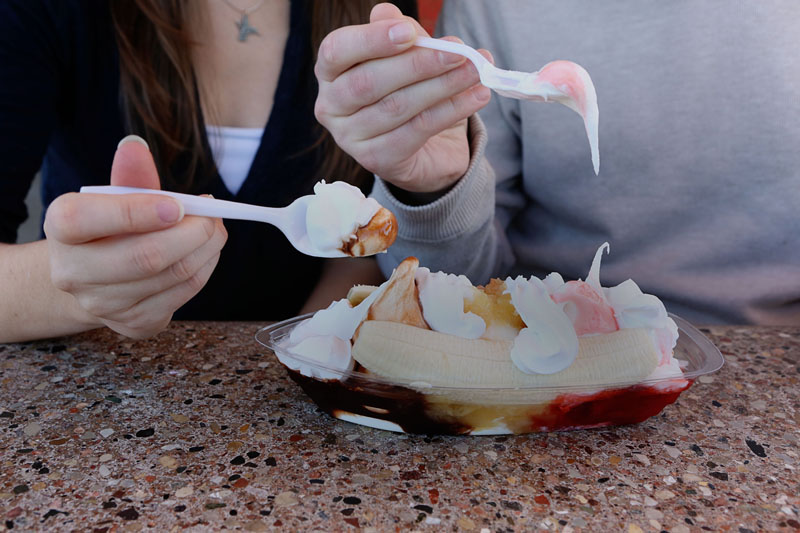 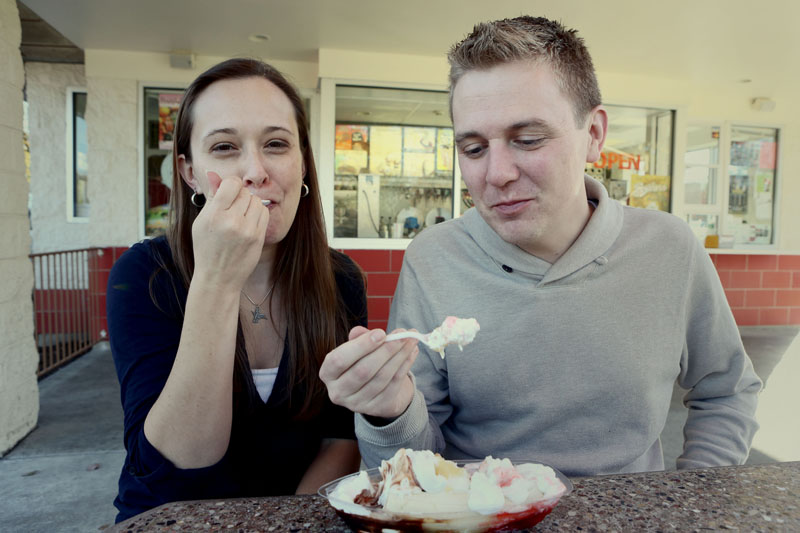 After getting our sugar fix, we headed up the road to a pumpkin patch. Good thing we had a sugar buzz… there was lots to do and see, starting with the hay maze. Our brave couple was fearless as they entered the spooky maze. 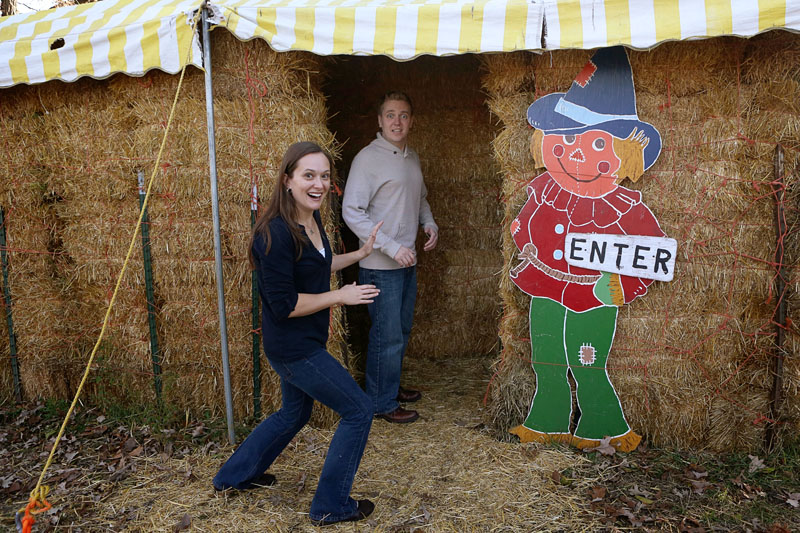 Luckily, they made it out just fine. 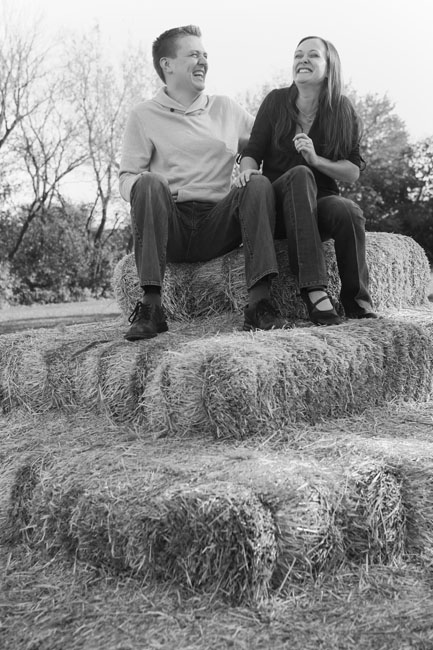 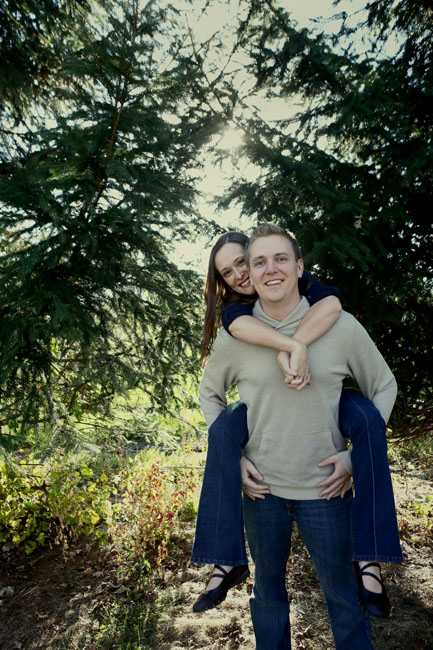 The ponies needed a snack, too. How could you refuse a cute face like that? 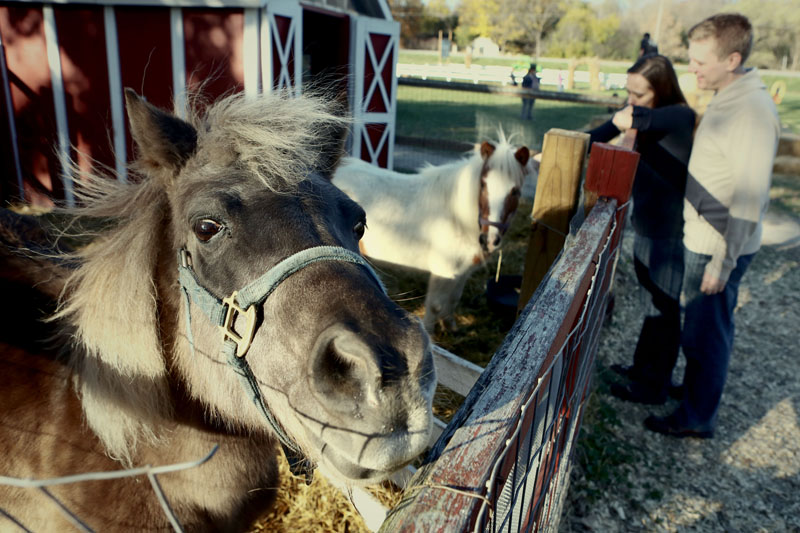 And of course, we checked out some pumpkins before leaving. Next stop was Ben and Heidi’s home, where more friends were waiting for us: 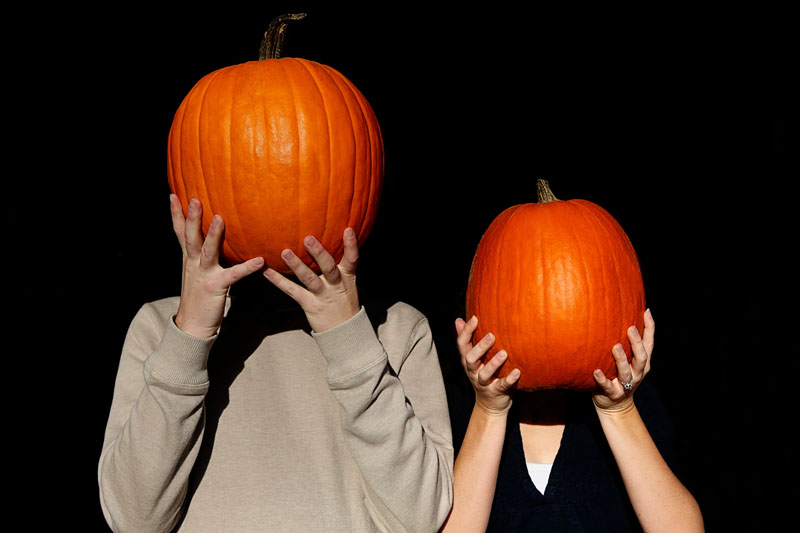 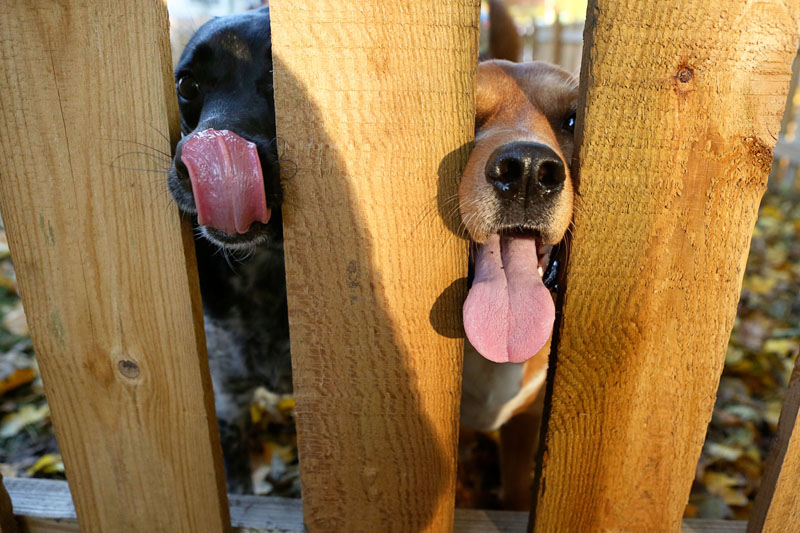 We had the whole family take a seat in the yard. Rosie went in for a kiss while Sammy settled into her pose. 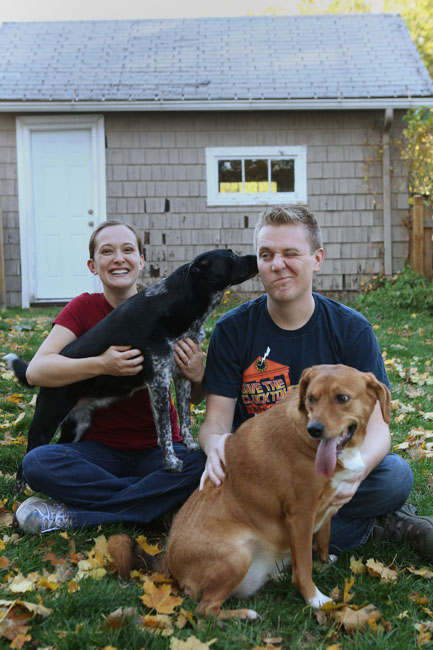 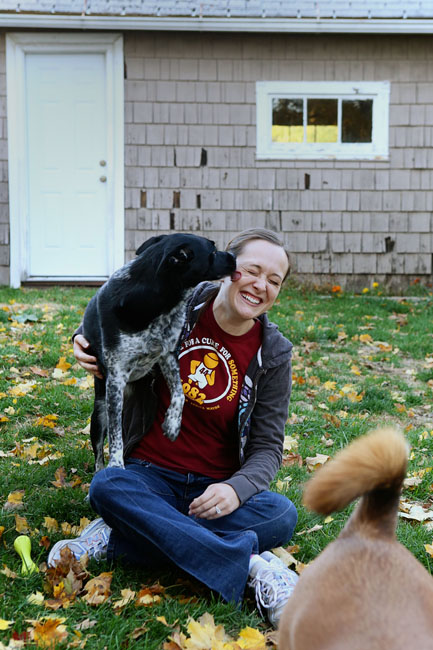 Like all dogs, these two got super-excited when they saw the treats come out. 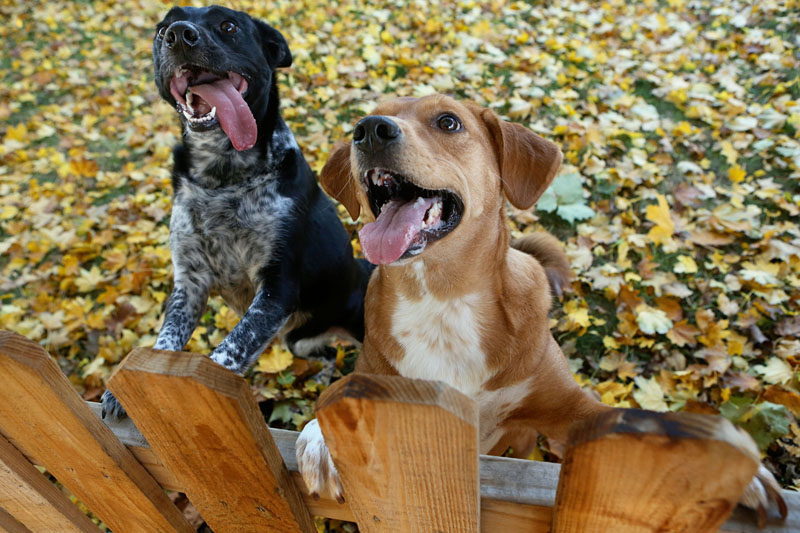 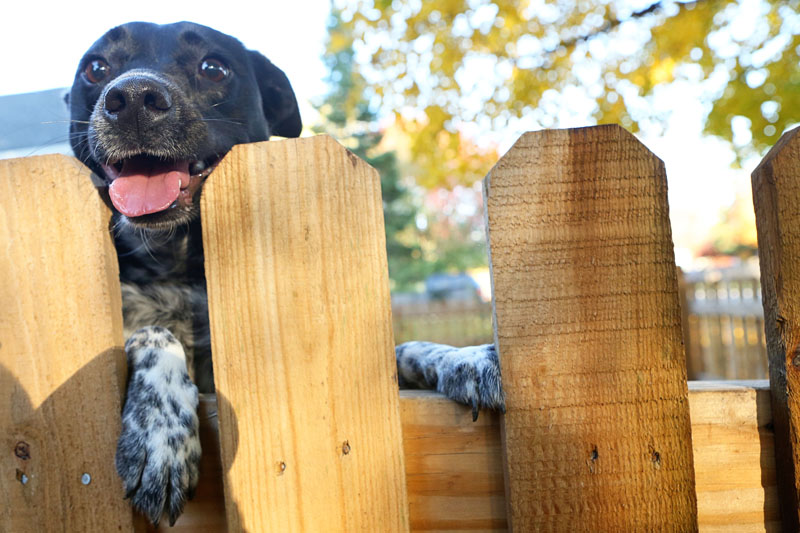 And Sammy could pose with the best of them. 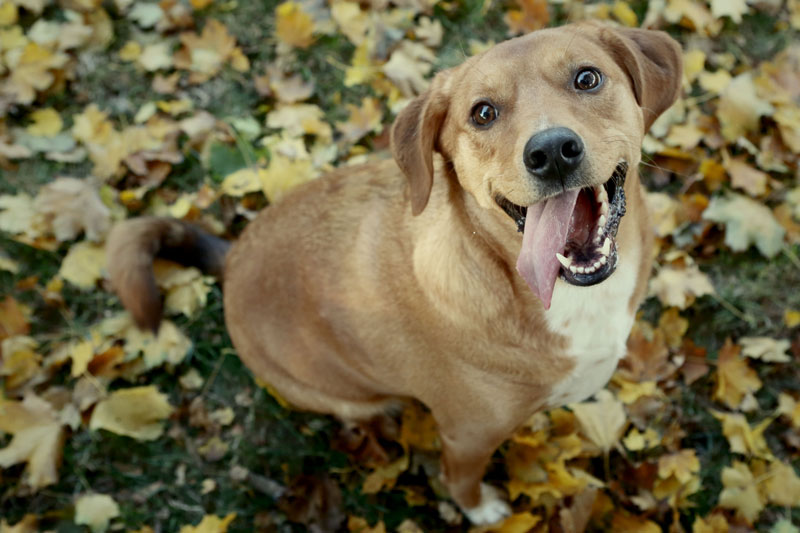 Rosie and Sammy ran off into the yard to play, and Heidi went inside to get one last surprise. 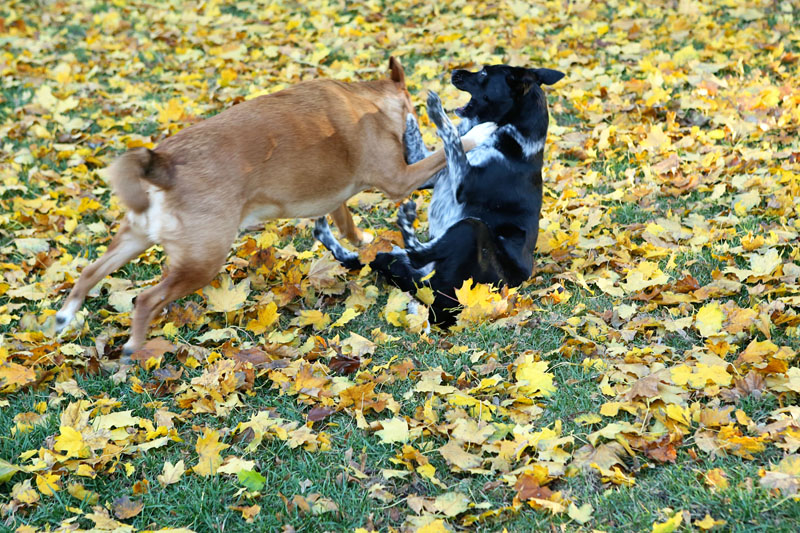 A whoopie pie for Jarrod! His birthday was two days prior to the shoot and his pals got a whole box of the snack cakes for him. You know the box barely survived the trip home. Thanks, guys! 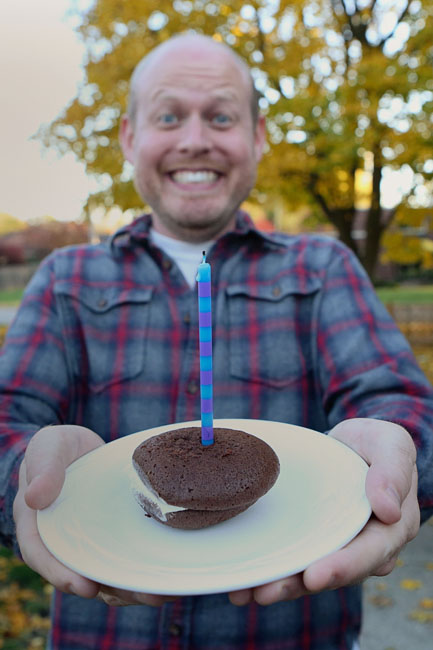 It’s always a pleasure to see you, Ben and Heidi, and I hope you love your engagement photos. And we can’t wait until your wedding this February!