I traveled over to Cooper’s house to take pictures of him and his family. Cooper met me at the door, all dressed up and ready for photos. 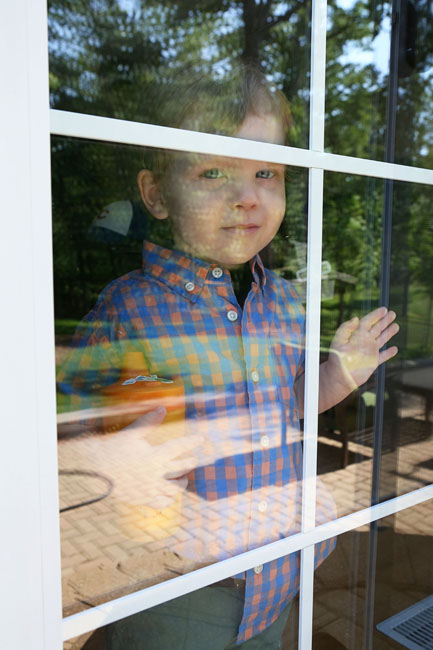 The most important things first: Cooper showed me his awesome playset in the back yard. It just arrived the day before our shoot! 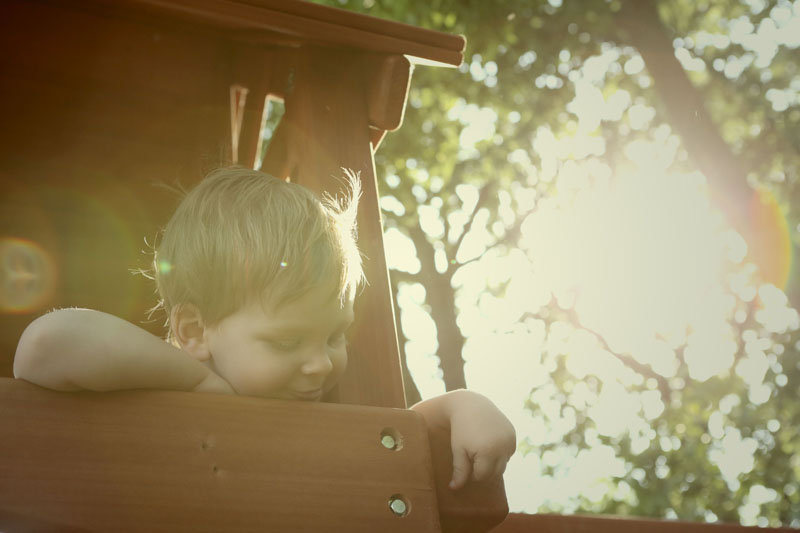 He invited me in, but I had to decline. Cooper kept me company through the window, though. 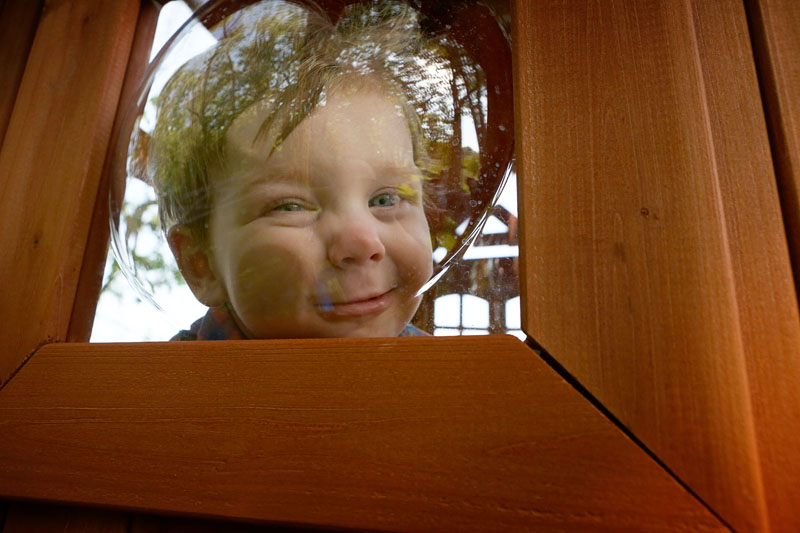 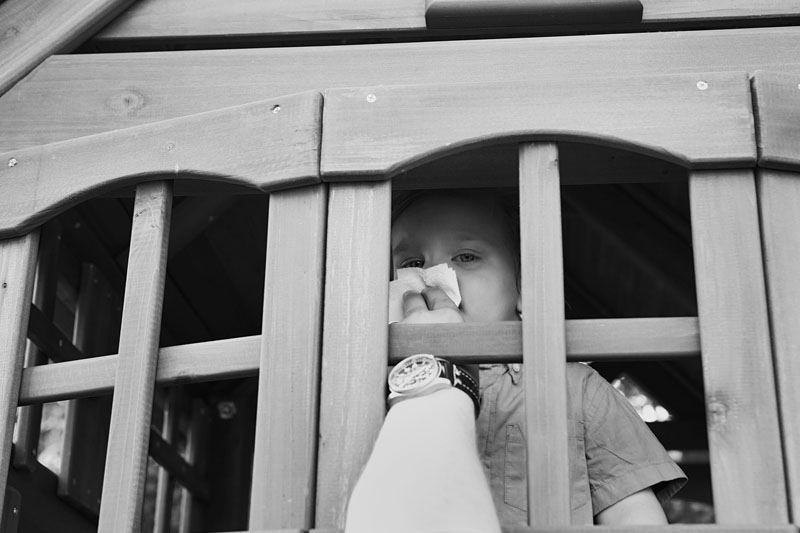 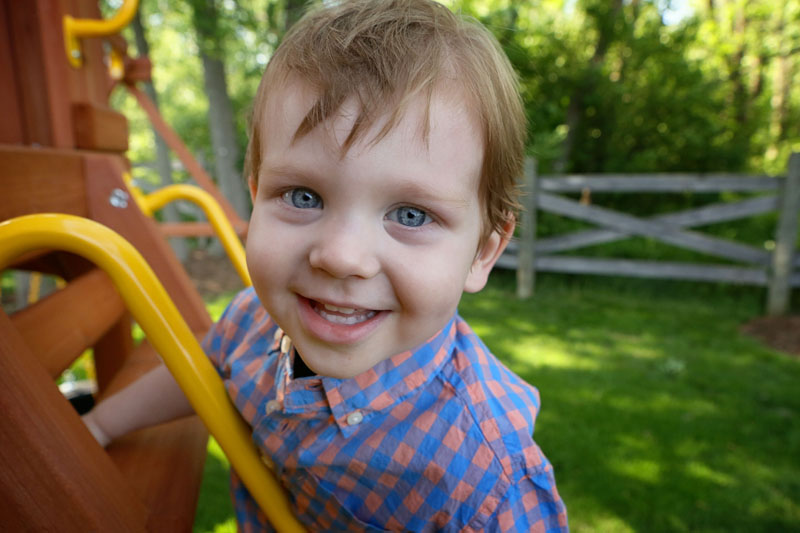 Cooper’s house is right next to an open field that is great for exploring. 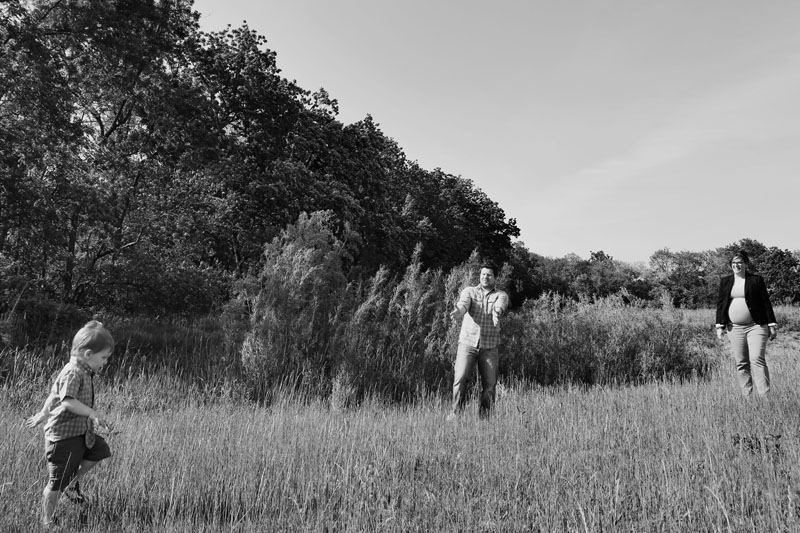 Mom and Dad joined us as Cooper showed me his stomping grounds. 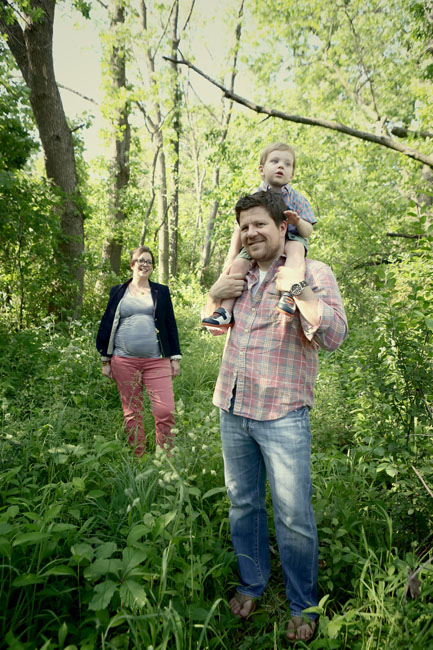 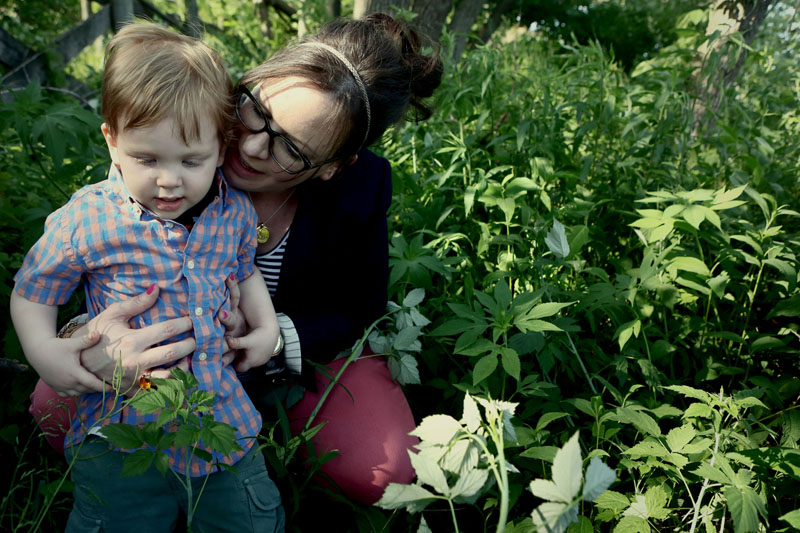 … Cooper has a sibling on the way! 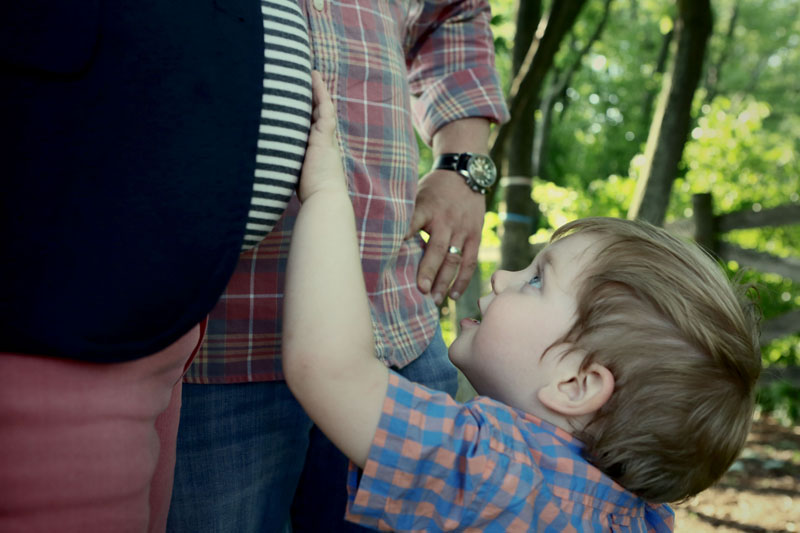 He’s ready to be a big brother. 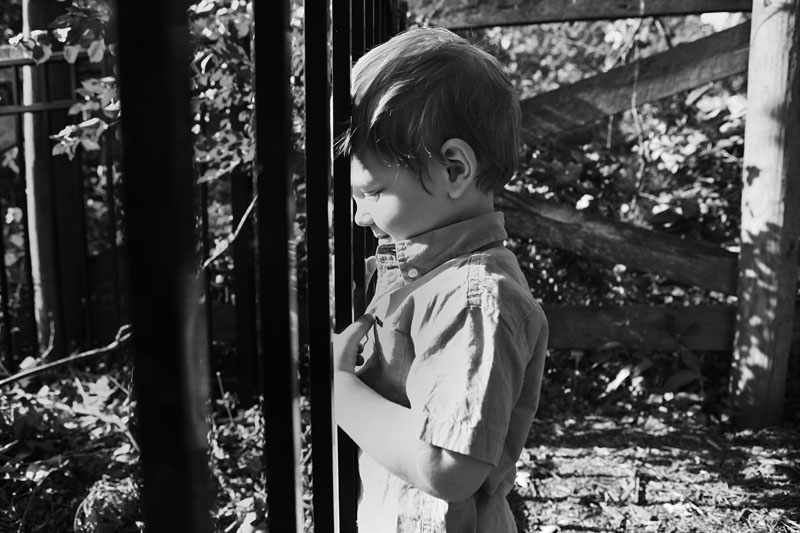 It’ll be a blast to have someone to climb with! 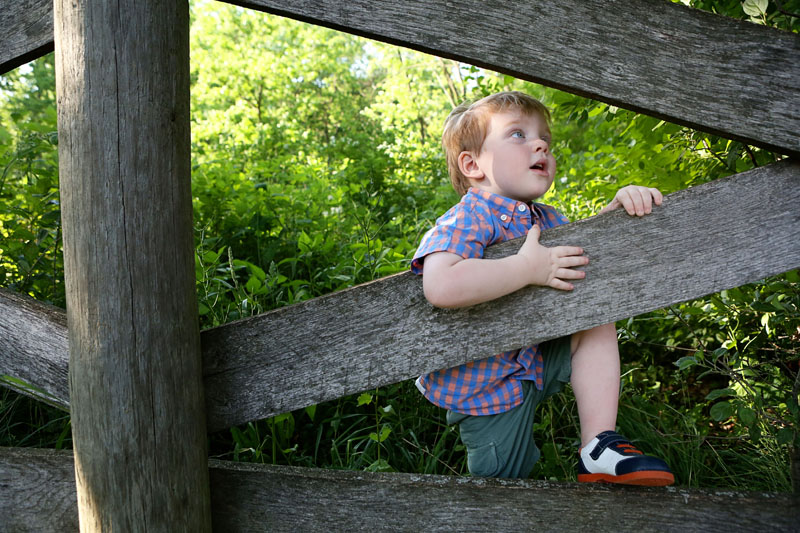 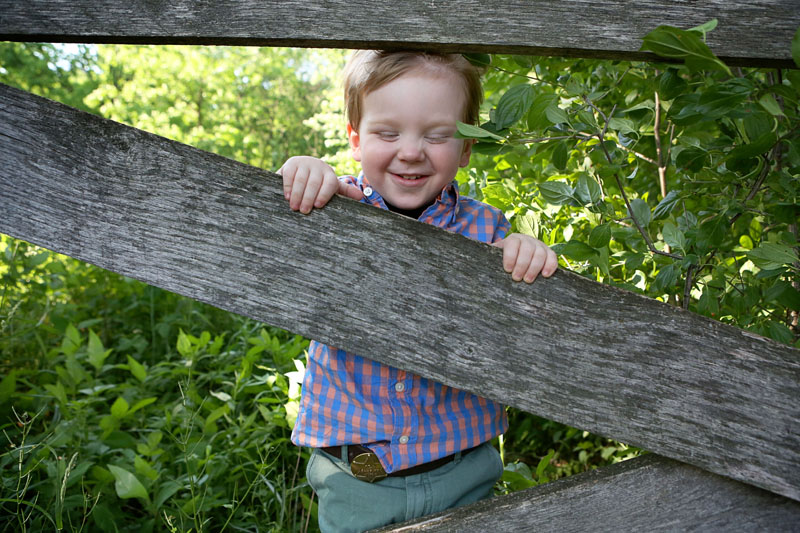 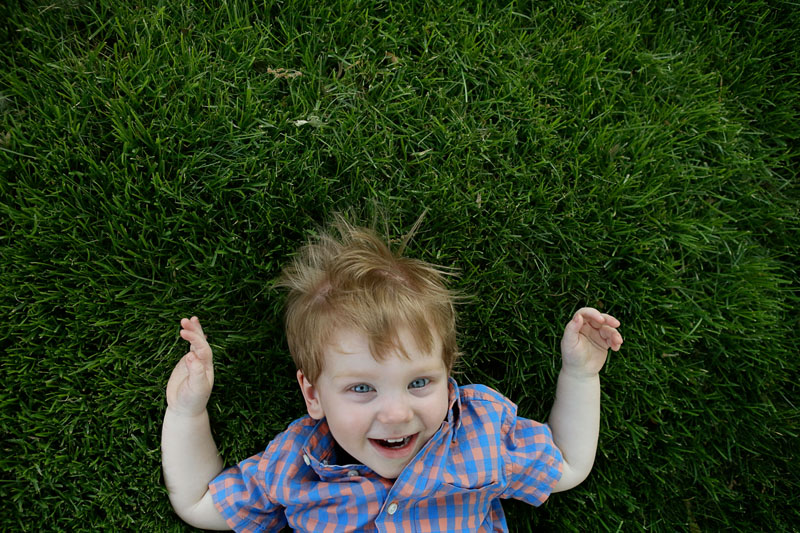 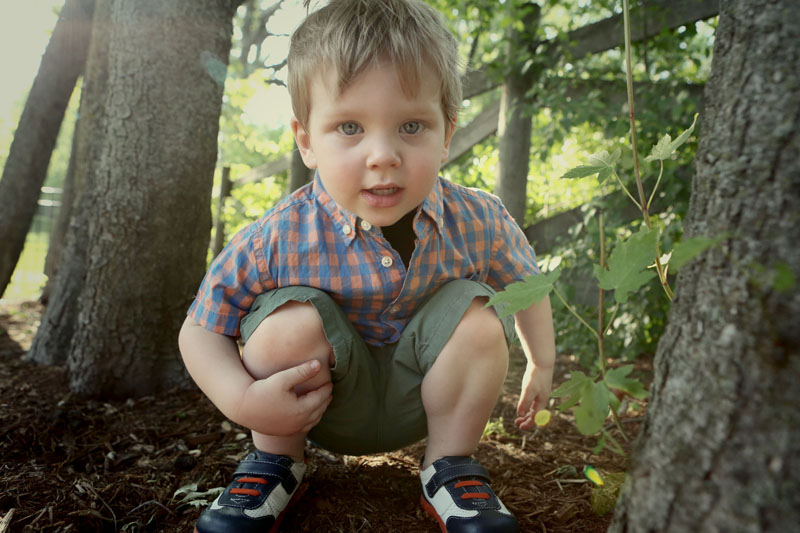 He gave a good hard tug… 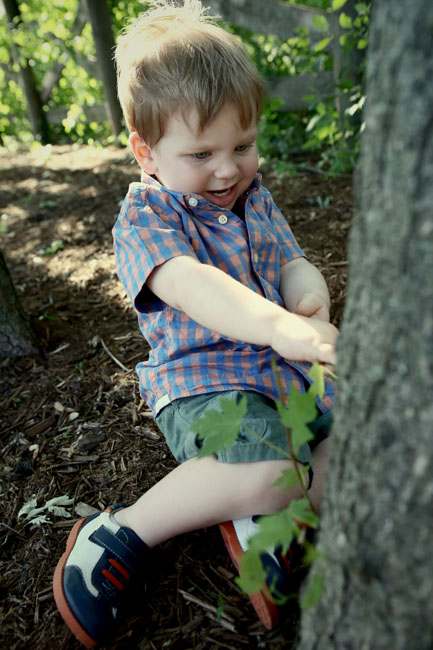 …and then showed his find off to his parents. 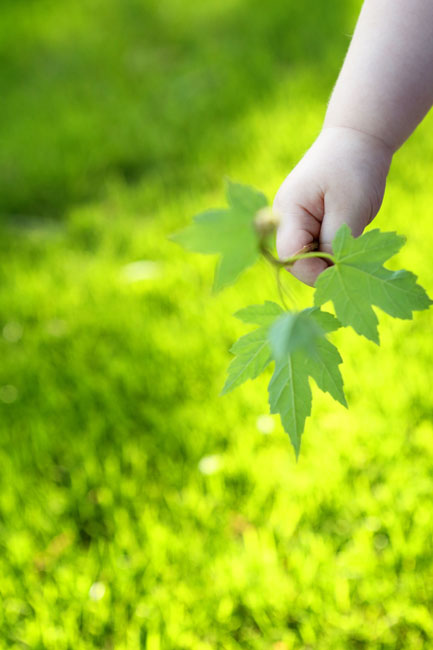 We were having such a fun afternoon, but boy, was it muggy out. 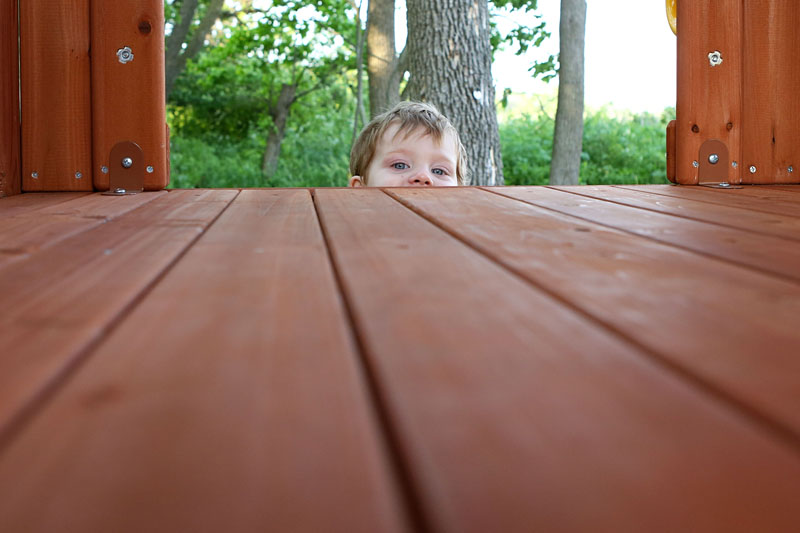 Cooper shed a few layers and jumped on the swing. 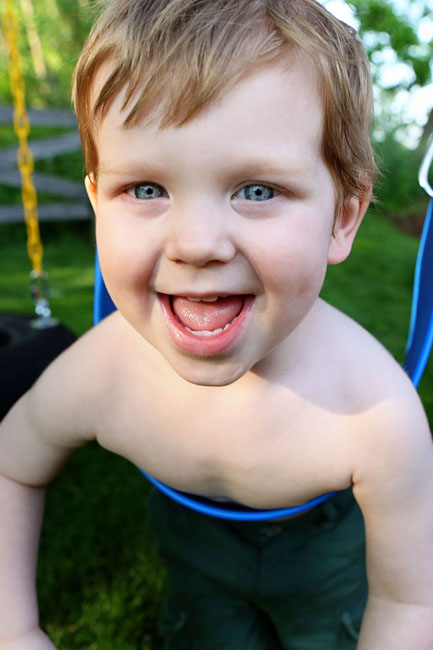 Cooper kept an eye on his mom and dad while I took their picture. 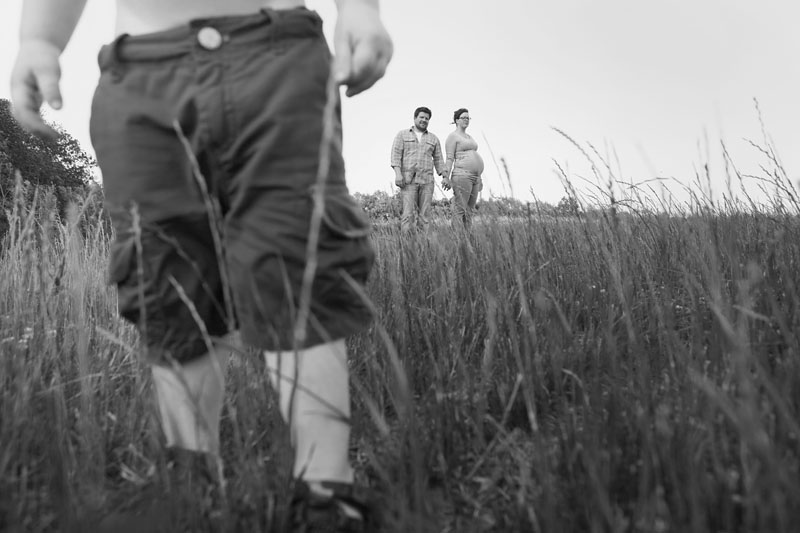 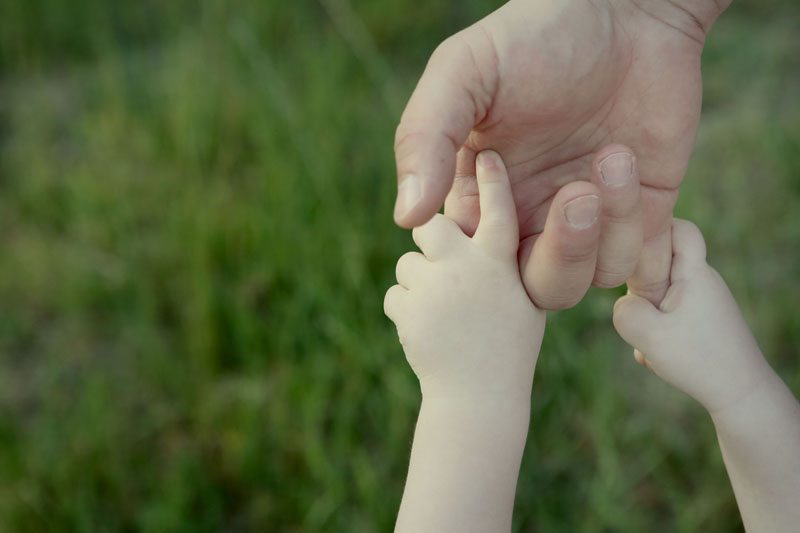 Then Mom had a great idea for beating the hot weather… 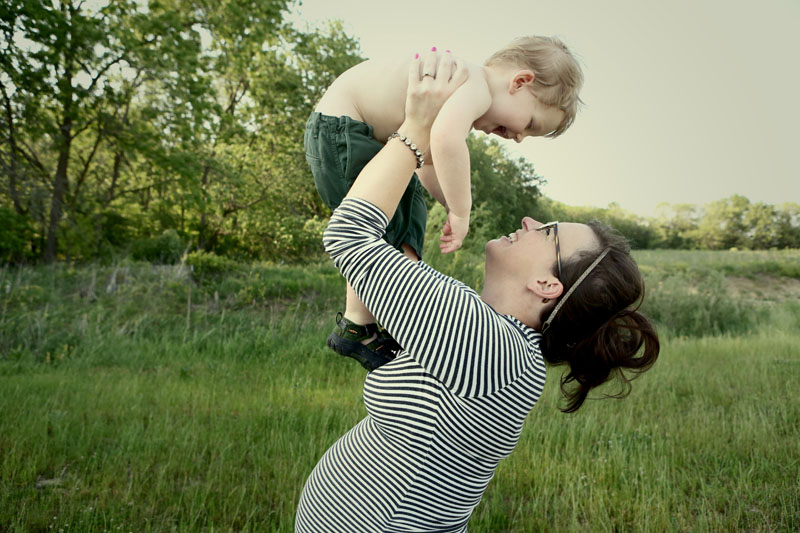 …play in some water! 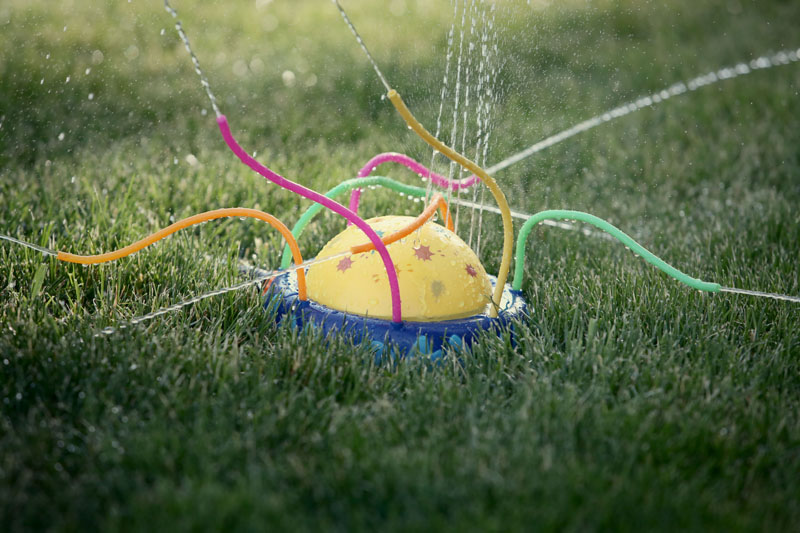 You didn’t have to ask Cooper twice. 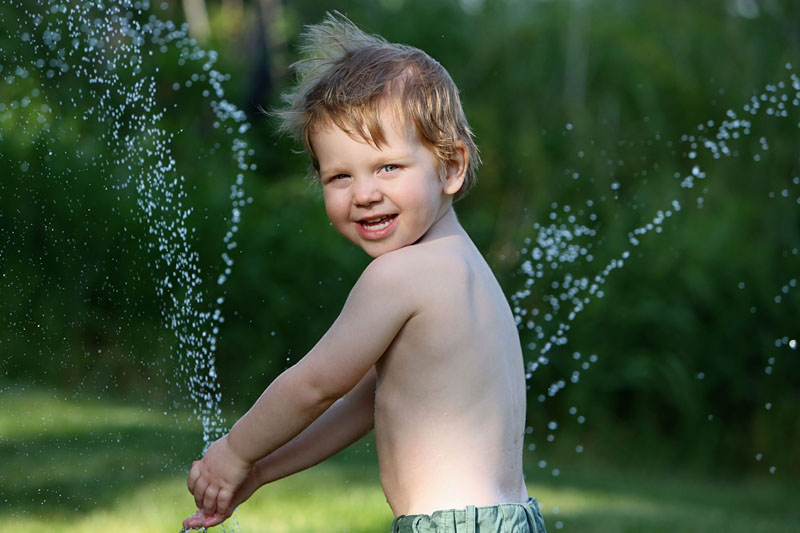 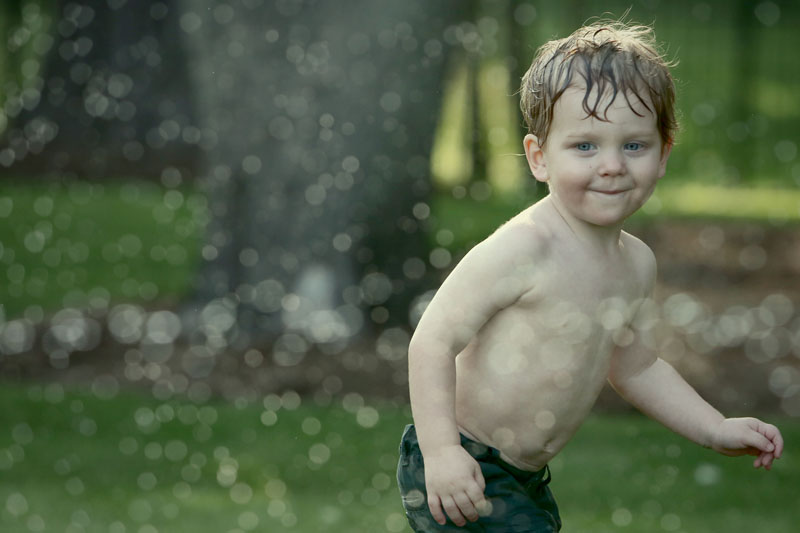 He was having a blast with the sprinkler, and things got even better when one of his friends dropped by to check things out. 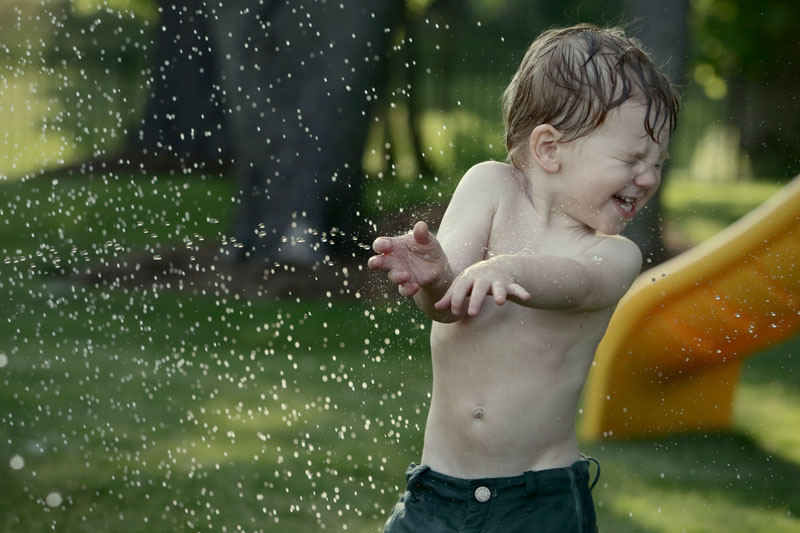 The neighbor dog, Molly! Cooper ran over to say ‘hi’. 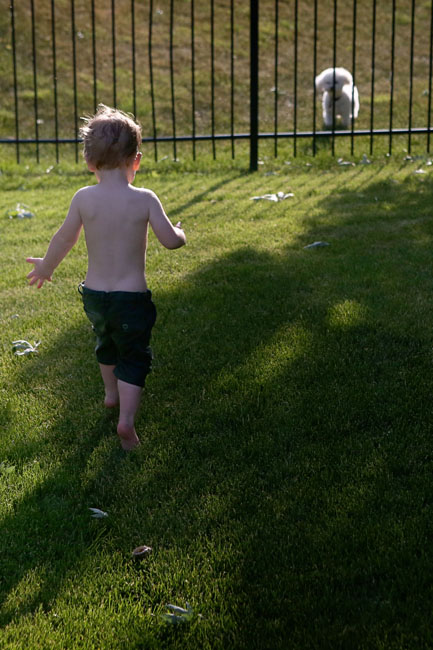 I had a great time hanging out with you and your family, Cooper! I hope you keep on having a fun summer, and congratulations on becoming a big brother! 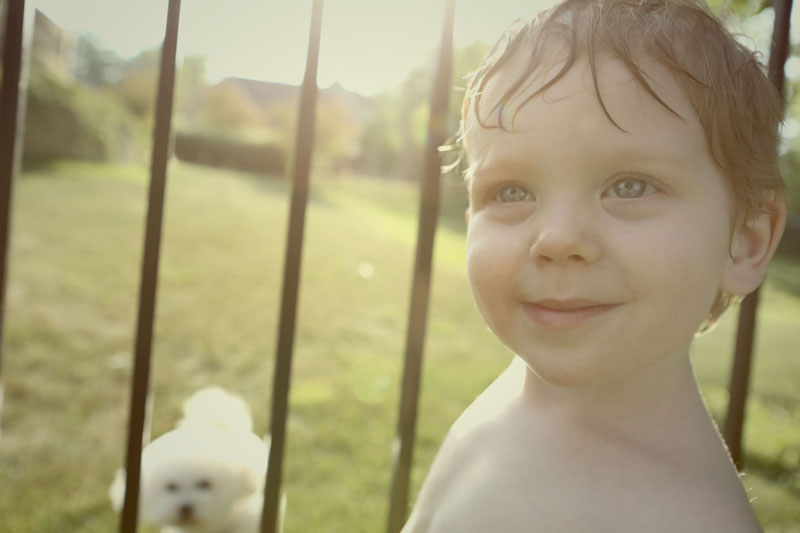