Destroy the Picture is the new exhibit at the MCA. It’s open now and runs until June 2nd. 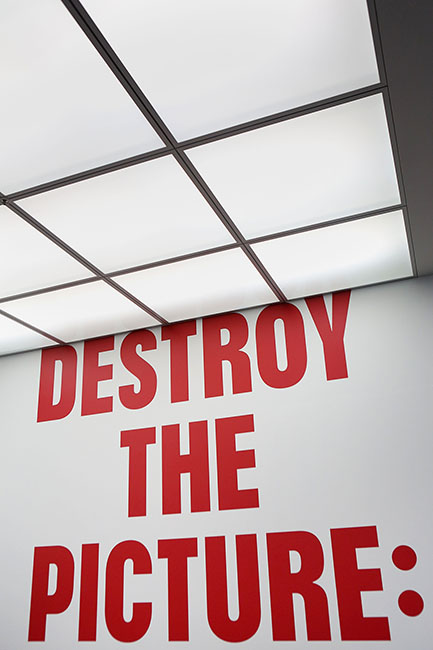 My friends at the museum asked me to attend and photograph the opening event. 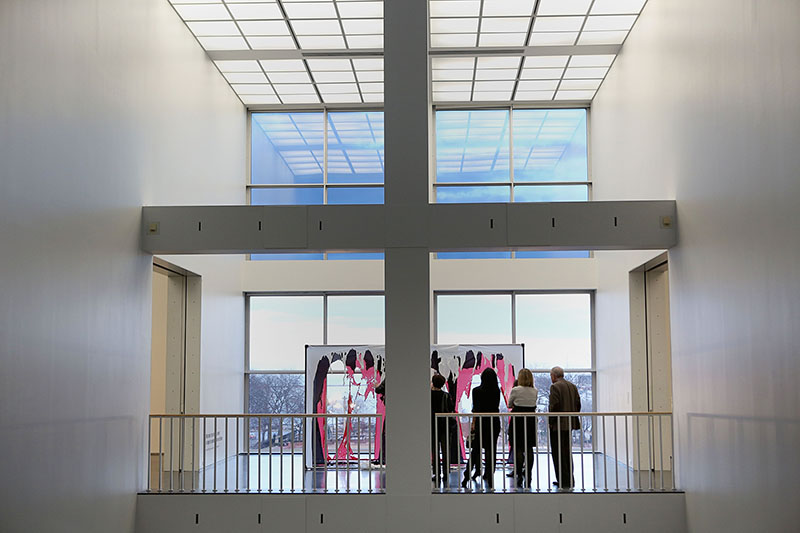 The MCA’s website describes the collection as “focus(ing) on one of the most significant developments in contemporary abstract painting: the artist’s literal assault on the picture plane. ” 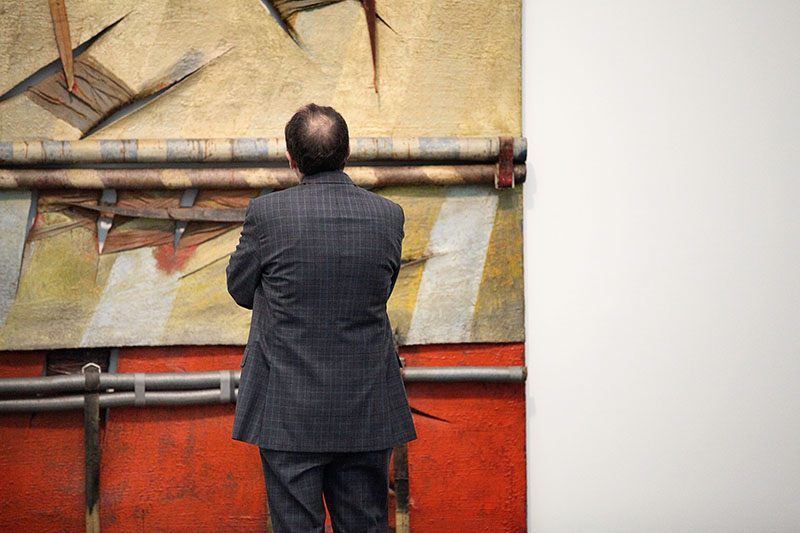 Pieces from eight countries are included in the exhibit and were all directly influenced by World War II and its aftermath. 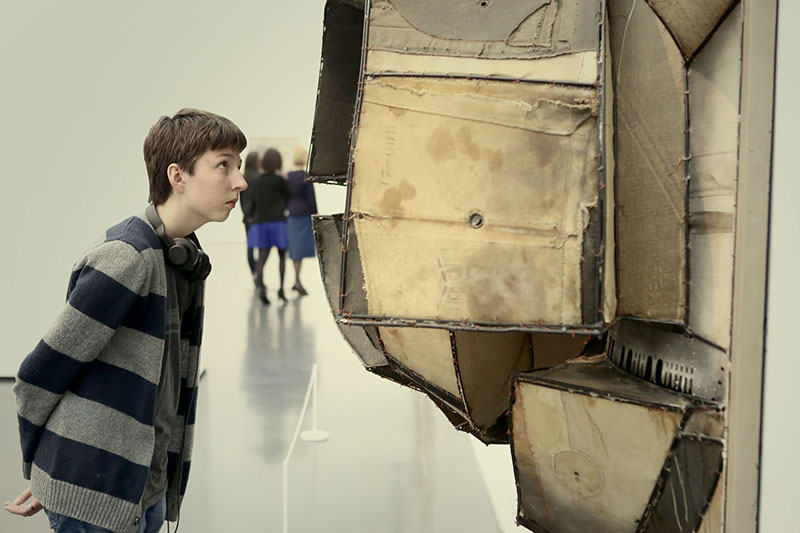 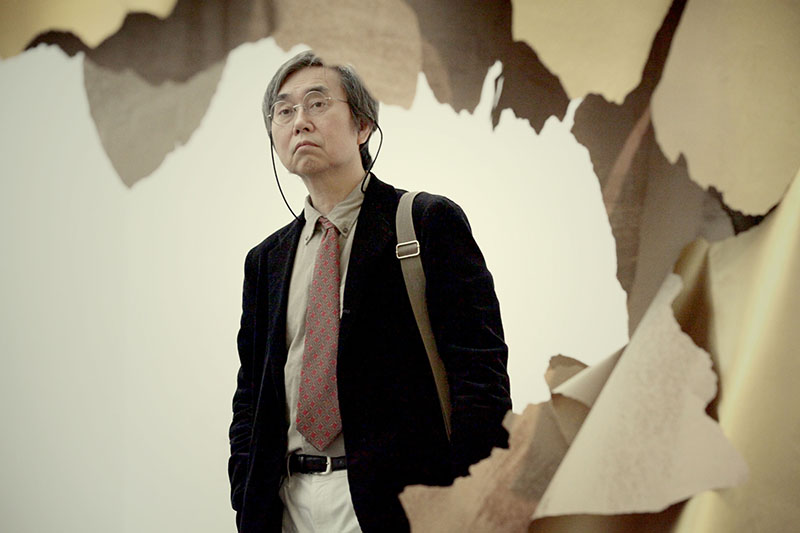 This is that same piece. 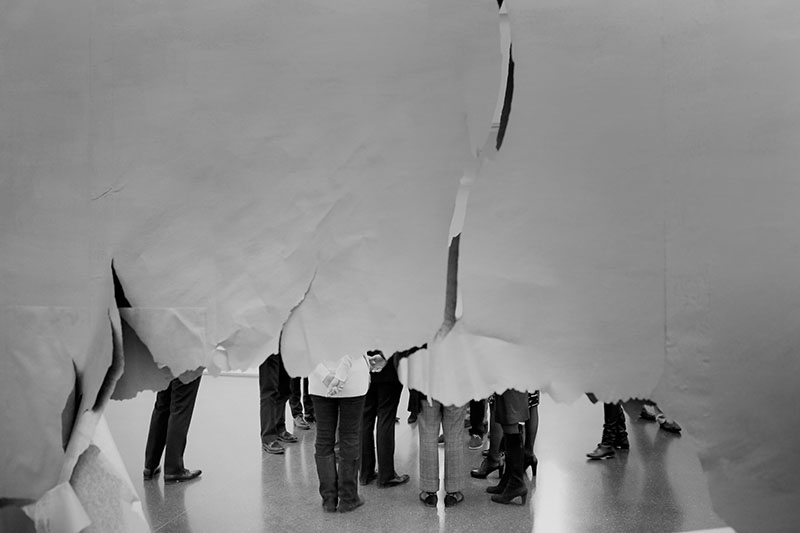 Check out Destroy The Picture between now and June 2 at the MCA. Your brain will thank you for it!