It had been a year since I had last seen Gavin and Boden. The brothers and I had a blast during their shoot last summer and I was looking forward to seeing what fun was in store for this round. 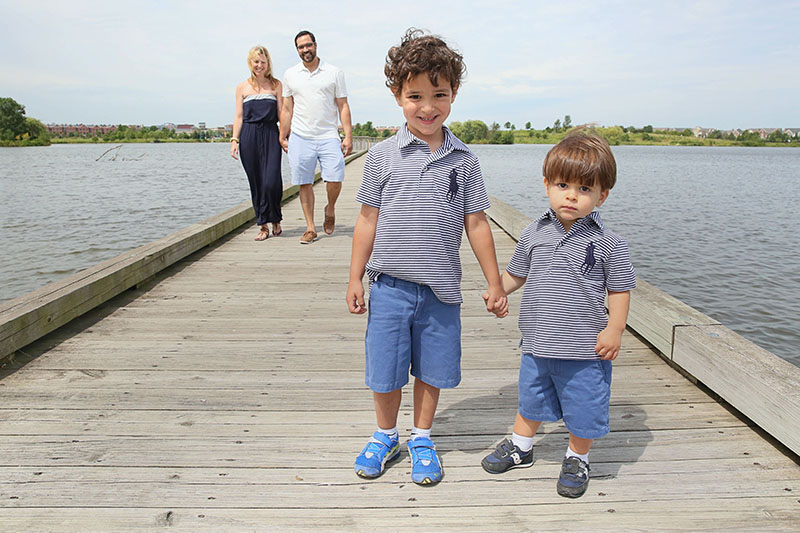 I met Gavin, Boden and their parents at a nature preserve in the north suburbs. It was a beautiful day and a gorgeous backdrop, so we wasted no time getting to work. 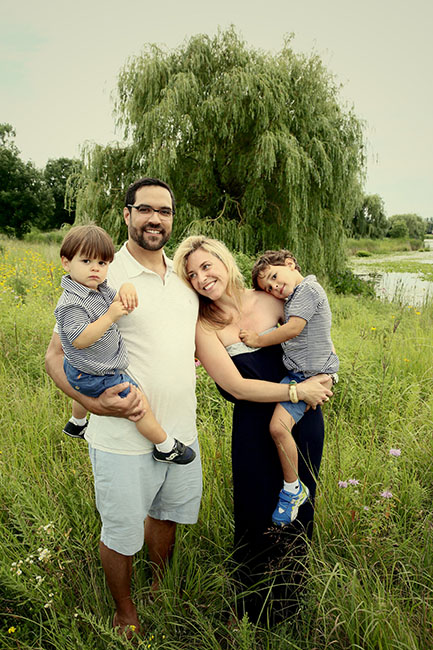 Each boy had some one on one time with their parents… 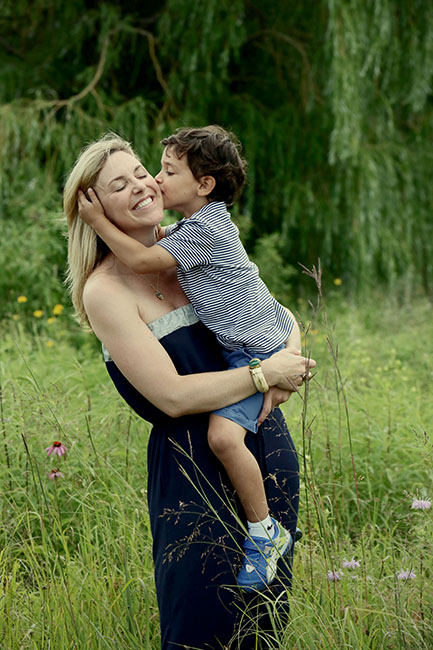 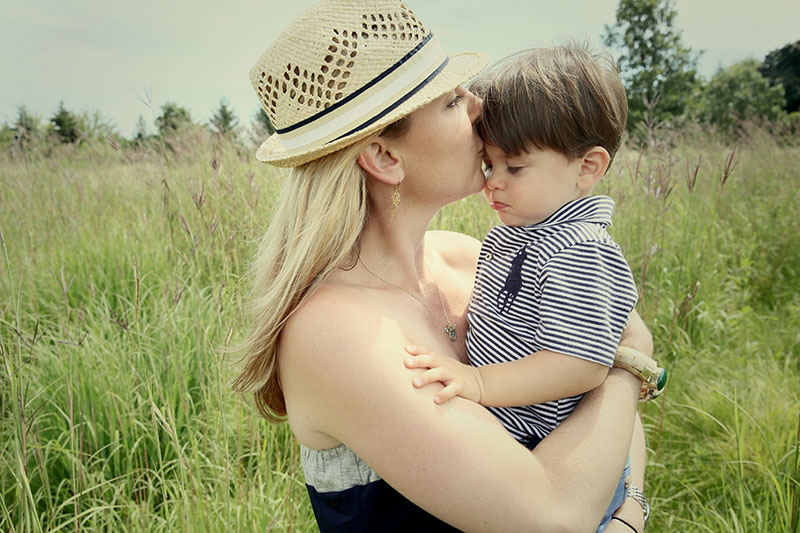 …and then mom and dad had a portrait of their own. 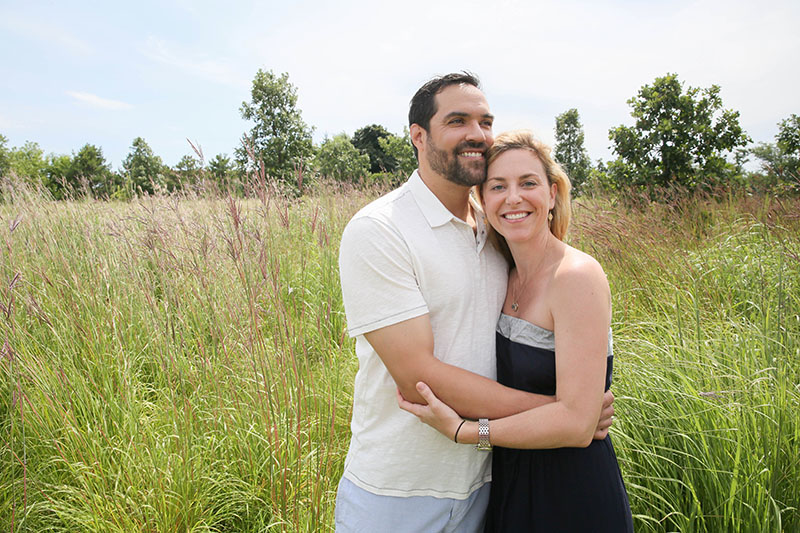 While I was busy photographing his parents, Gavin was checking out some of the native wildlife. 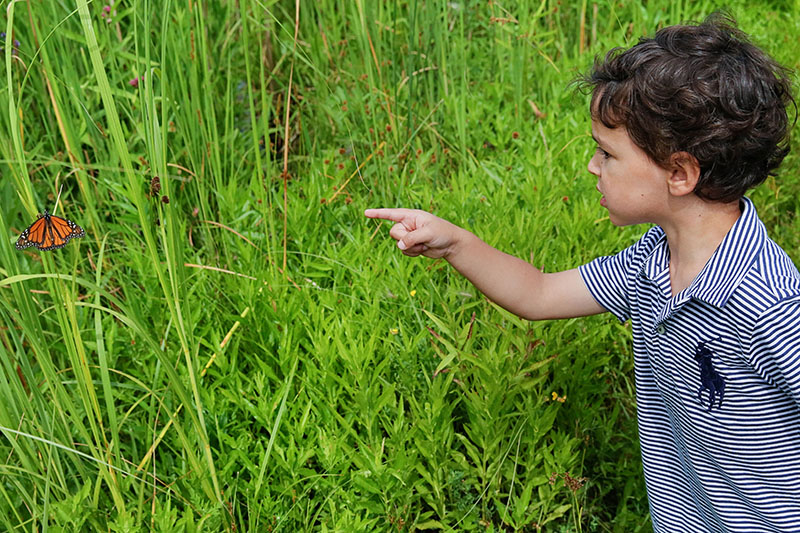 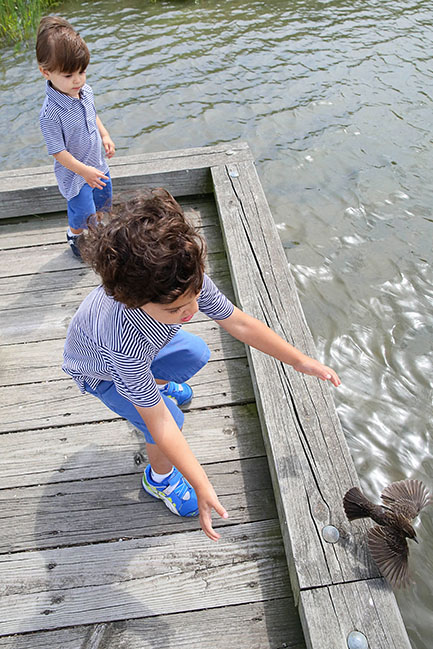 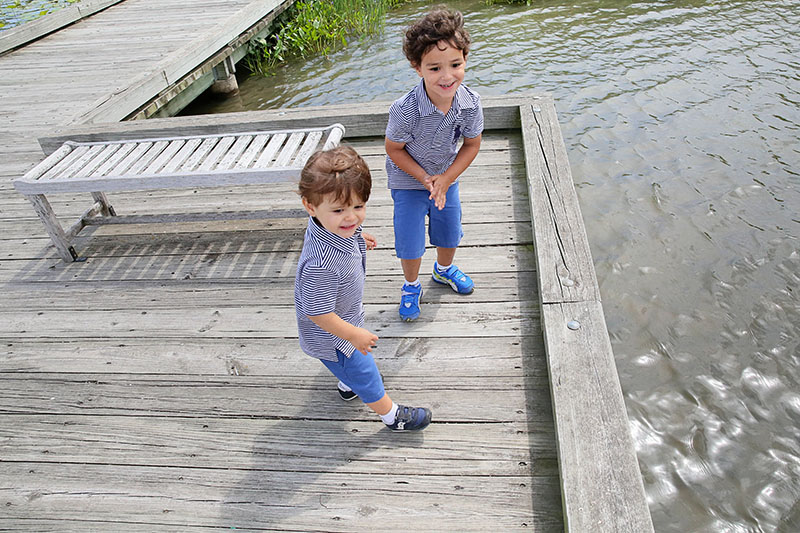 It’s amazing how much Boden has grown in the past year. The last time I saw him, he was discovering blueberries for the first time. 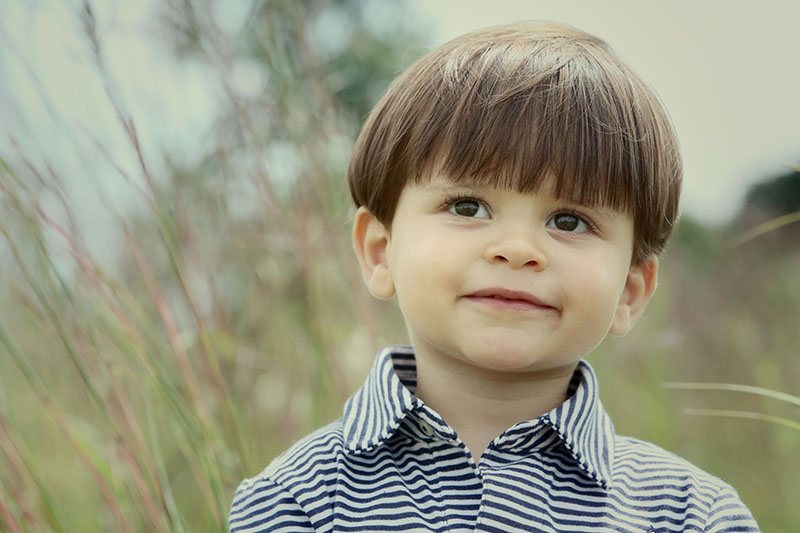 And big bro Gavin is growing like a weed. 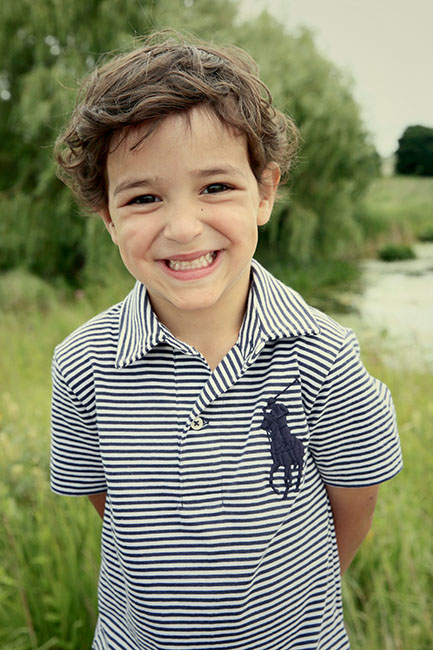 These two make a dynamic duo! 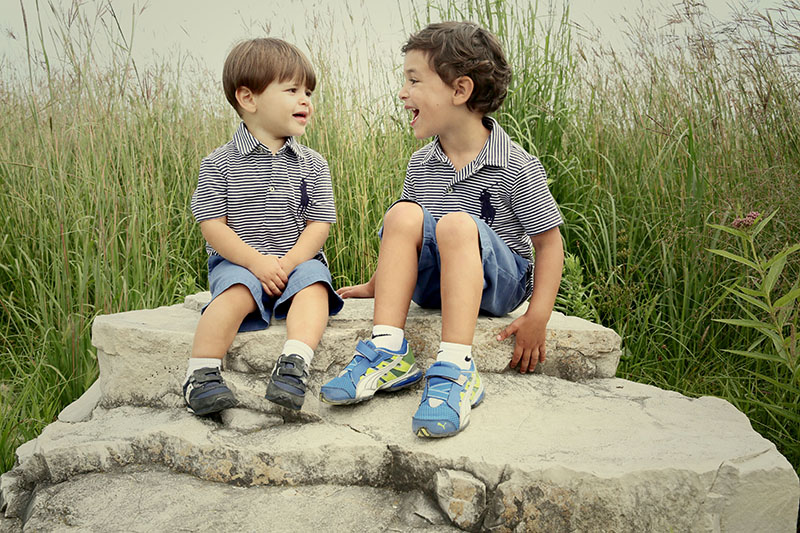 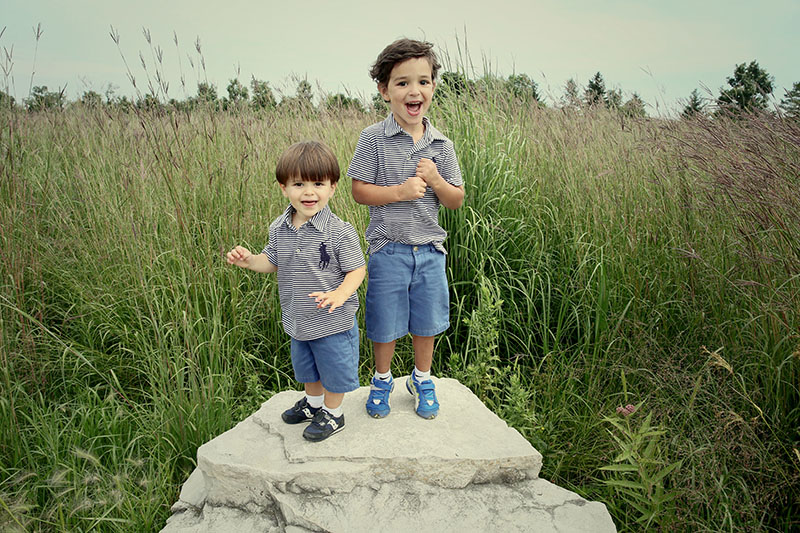 Gavin and Boden did such a good job, they earned a reward- some time on the playground. Gavin was quick to scale the rope structure! 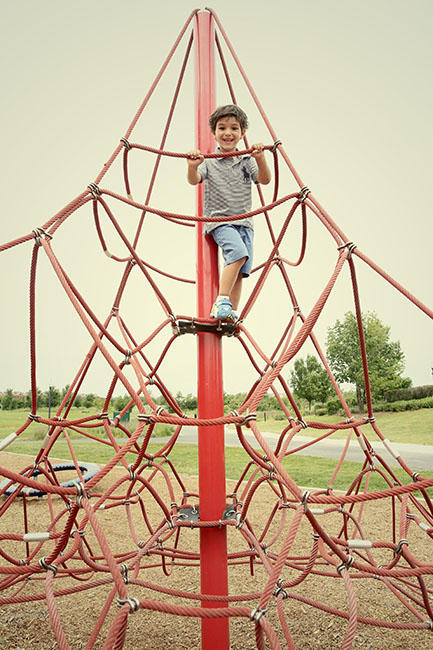 Boden was chilling out with dad for a bit… 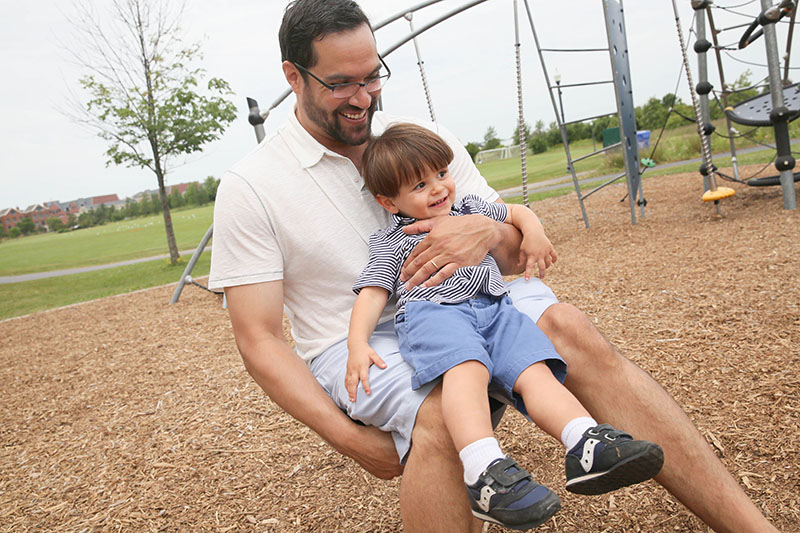 …then checked out some of the playground equipment for himself. 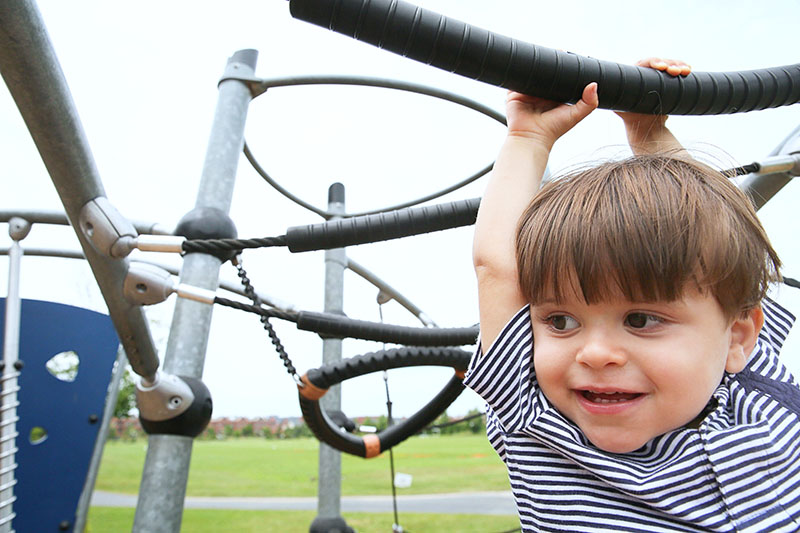 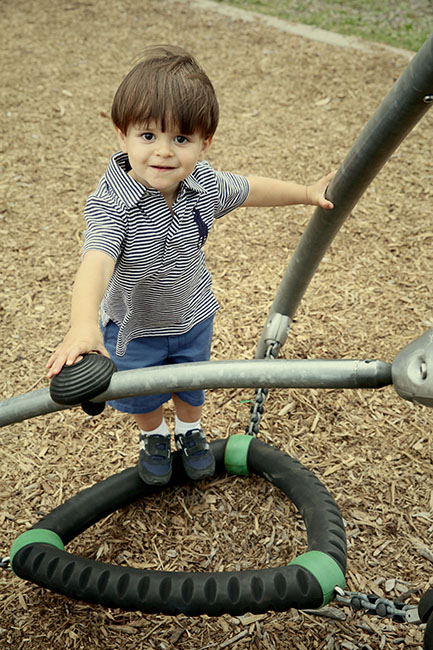 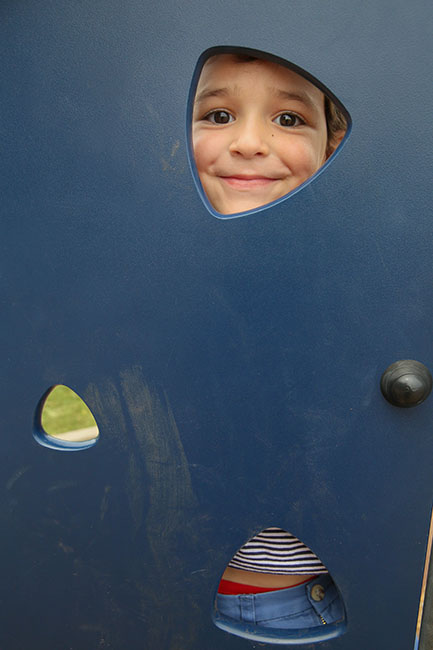 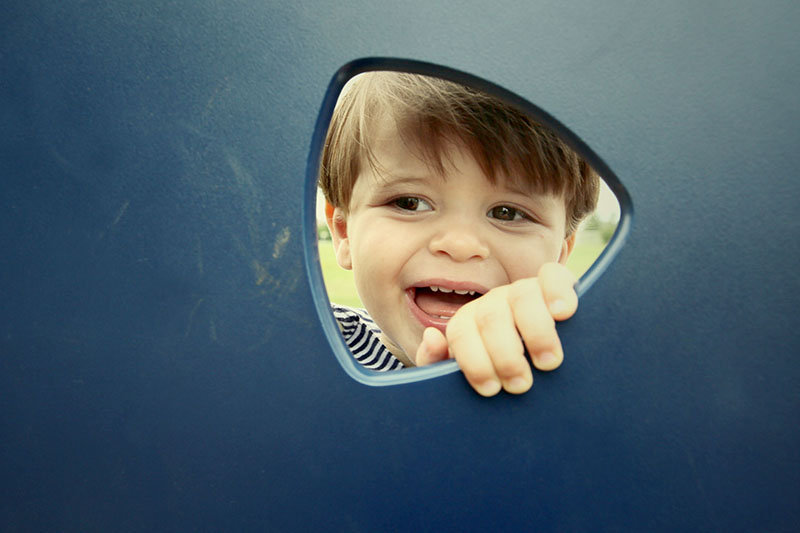 What an afternoon! The boys were worn out and so was I. Gavin had the right idea, curling up in the grass for a nap. 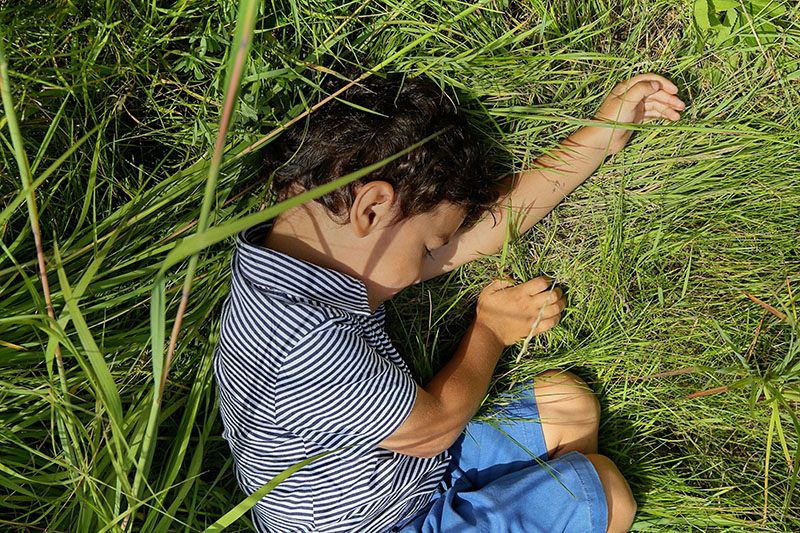 It was great to see you and your parents again, Gavin and Boden! I hope to see you all again soon!