I was honored when the MCA asked me to shoot the opening of their new Jim Nutt exhibit. 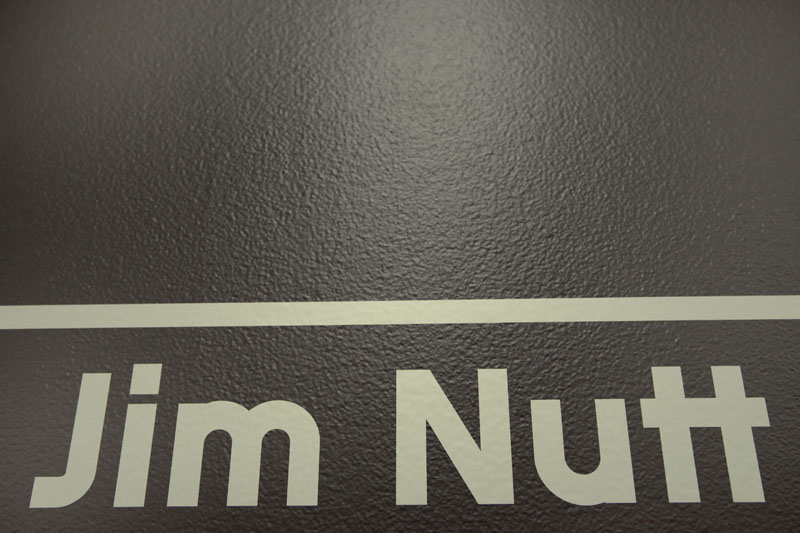 The gallery was full of work that he has been creating for over 50 years. 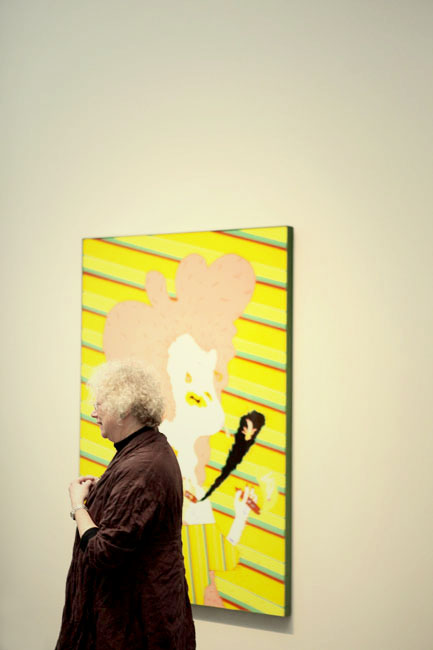 Mr. Nutt’s art was largely inspired by the Pop Art movement of the 50’s and 60’s. He played a enormous part in Chicago’s art scene in the mid-1960’s when he, his wife Gladys Nilsson and other contemporaries formed “The Hairy Who”, and held exhibitions at the Hyde Park Art Center. 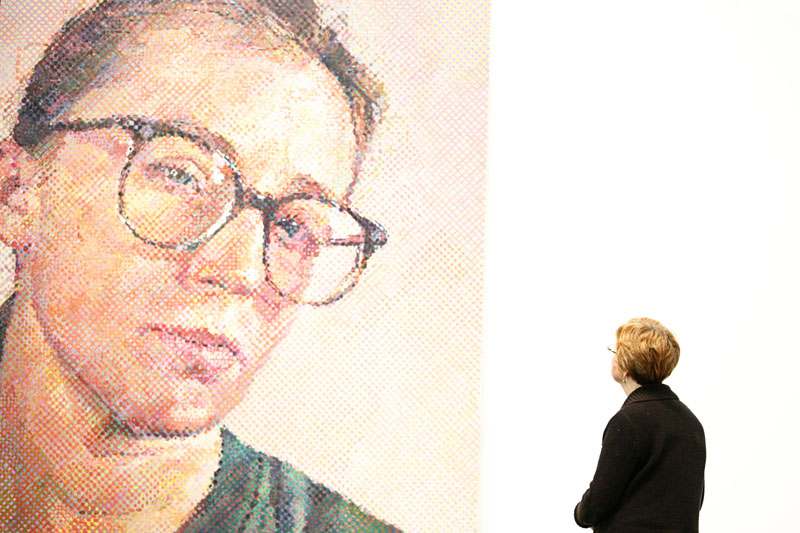 Some of Chicago’s most enthusiastic supporters of the arts were the first to view the exhibit. 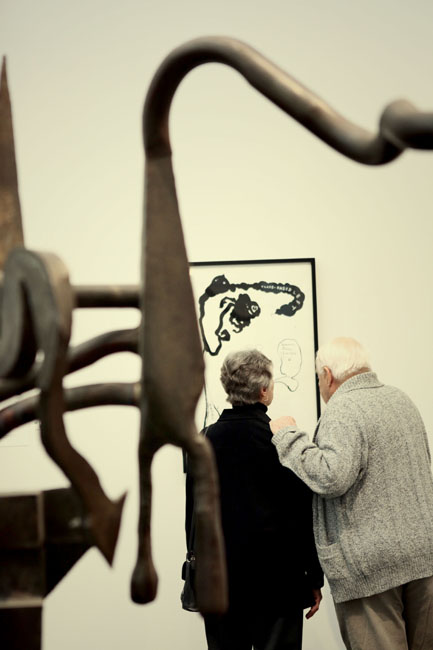 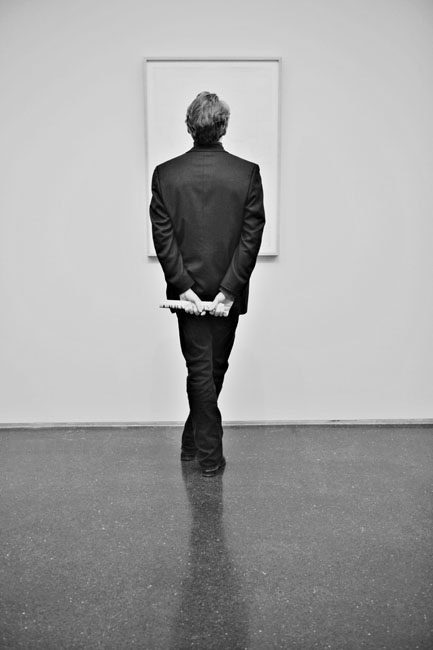 Here are some of the founding members of The Hairy Who being filmed for an up and coming feature. 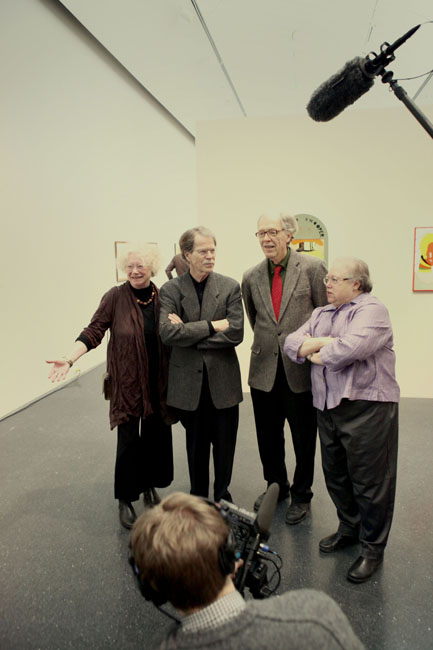 I just thought this was funny. 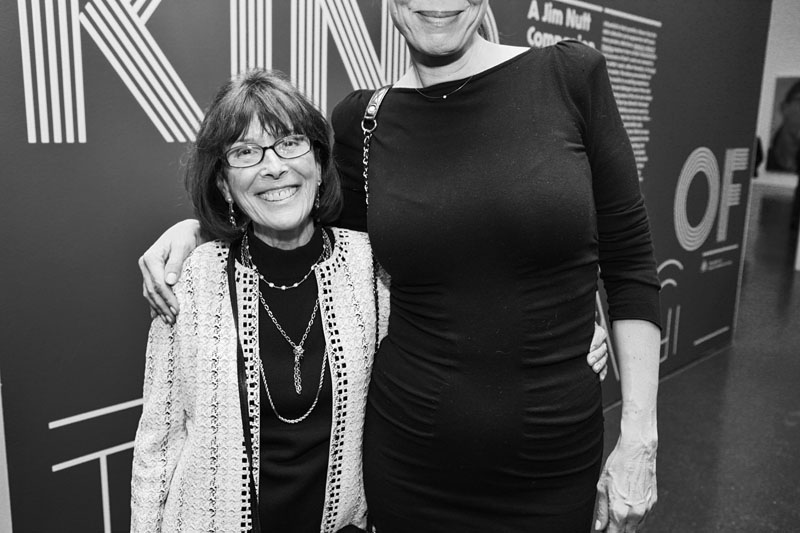 More fun in the galleries… 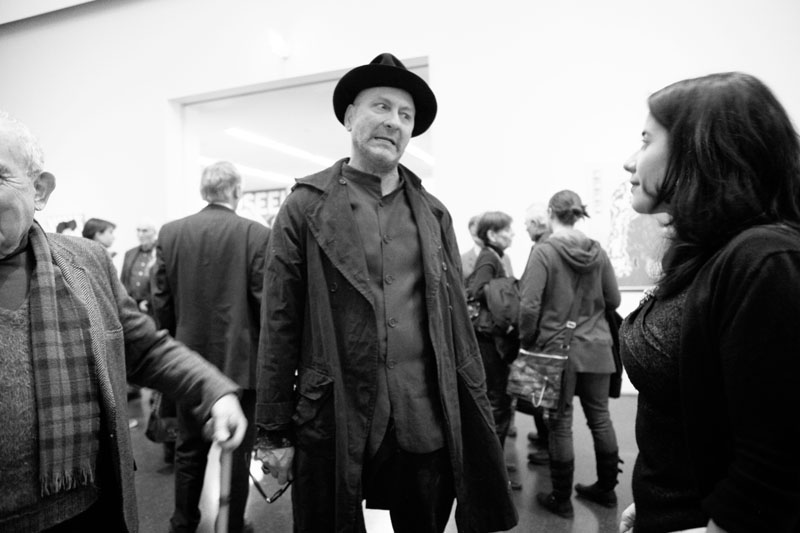 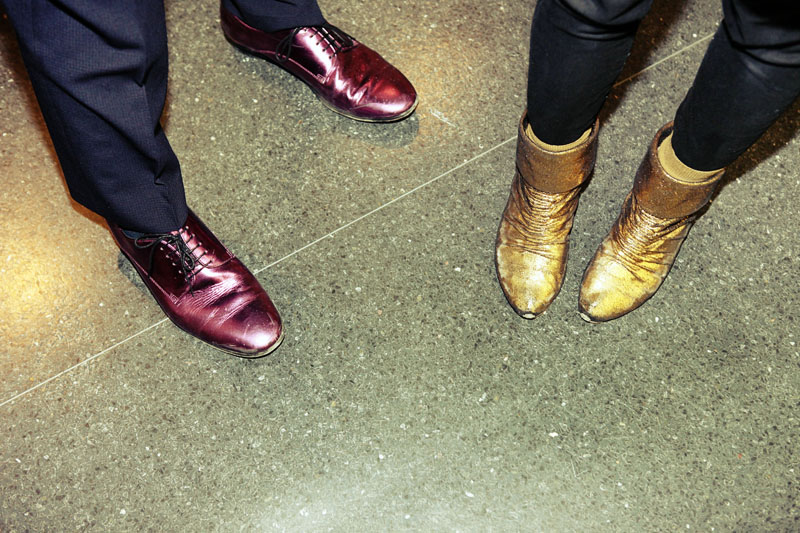 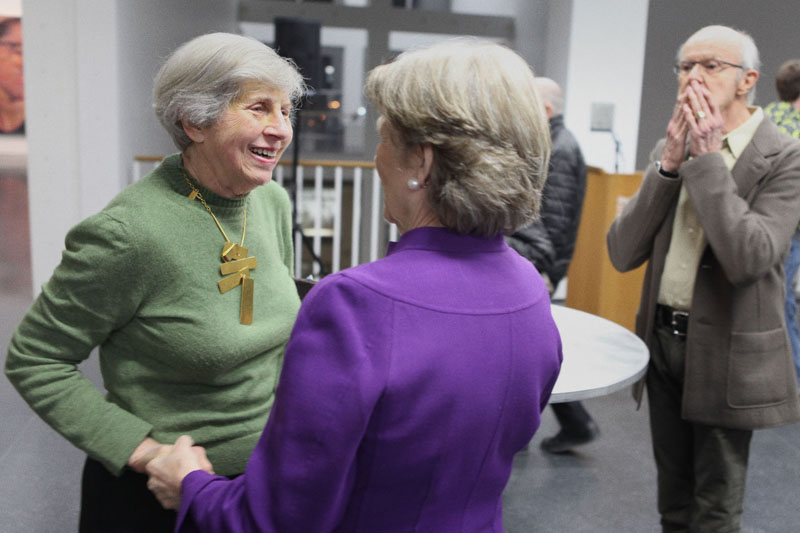 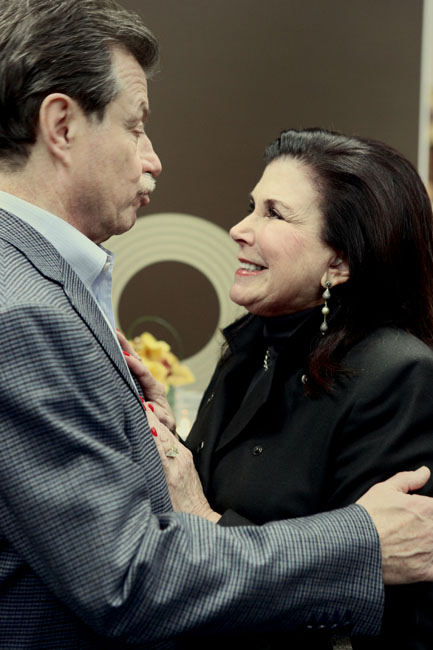 The guests all filled into the auditorium for an introduction by the curators of the show. 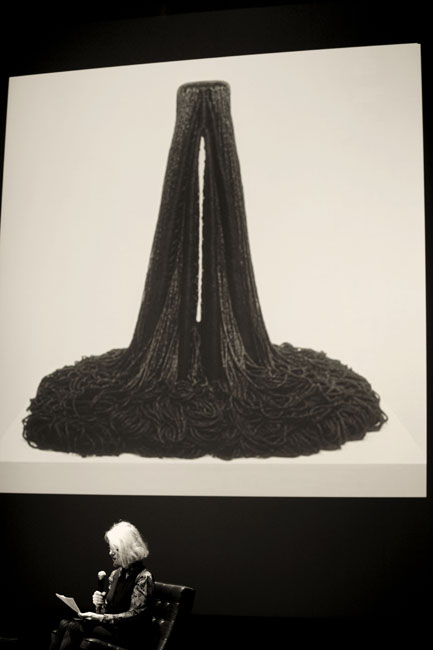 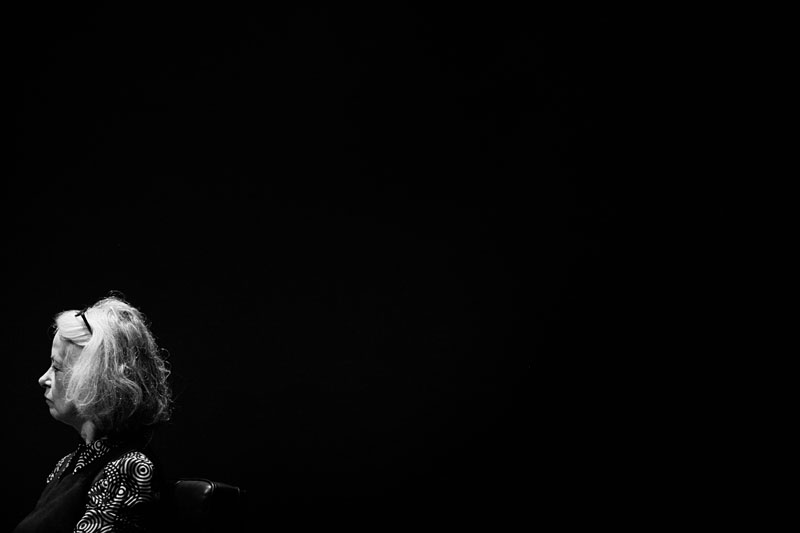 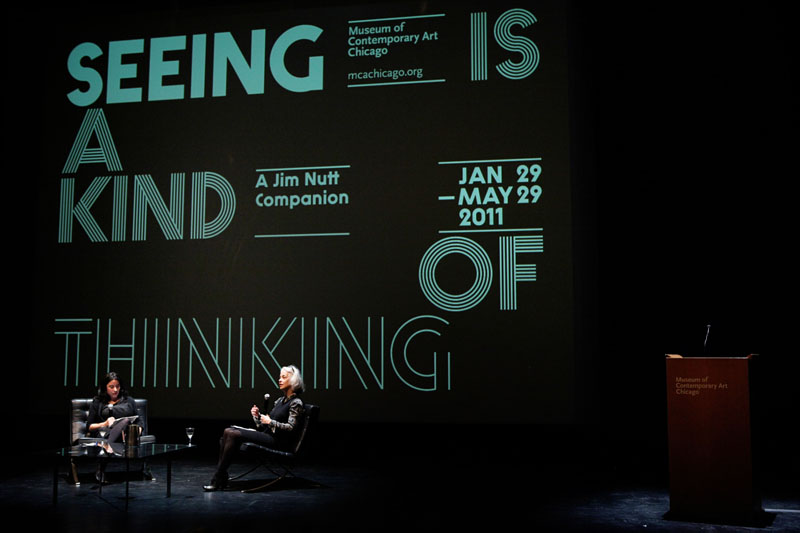 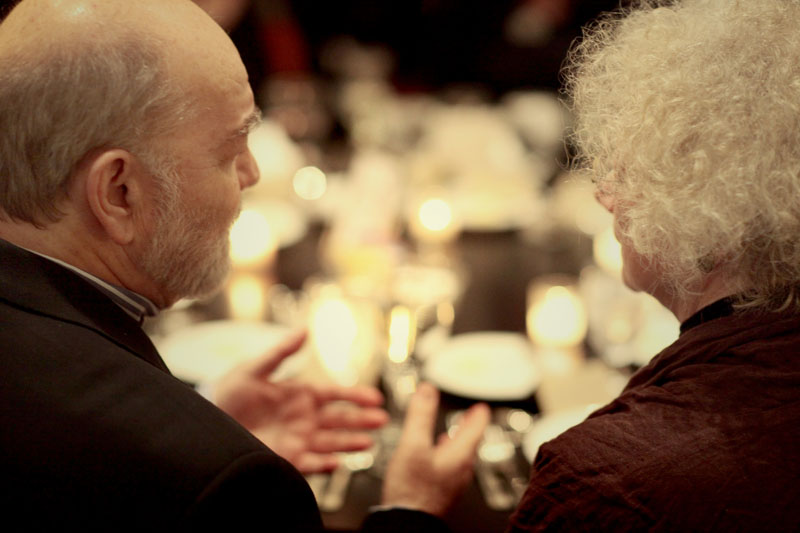 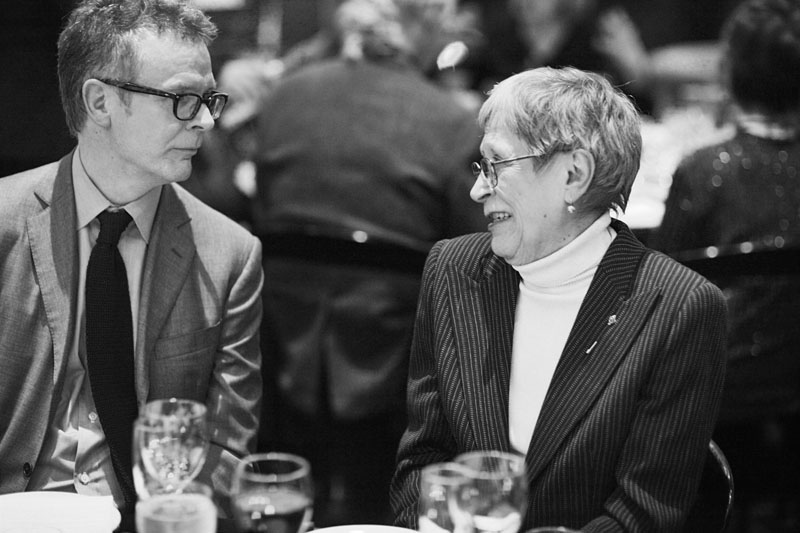 A toast to Jim. 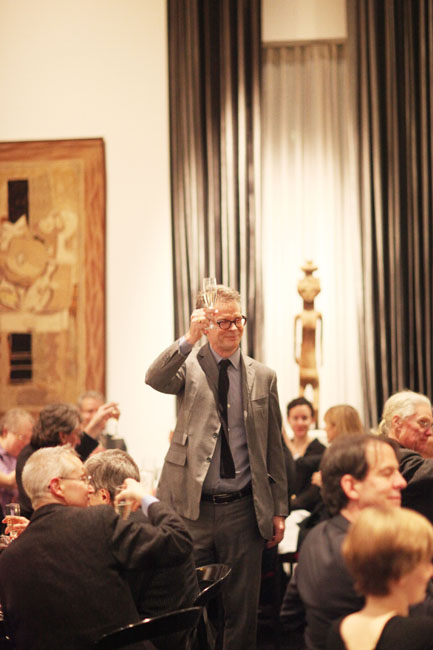 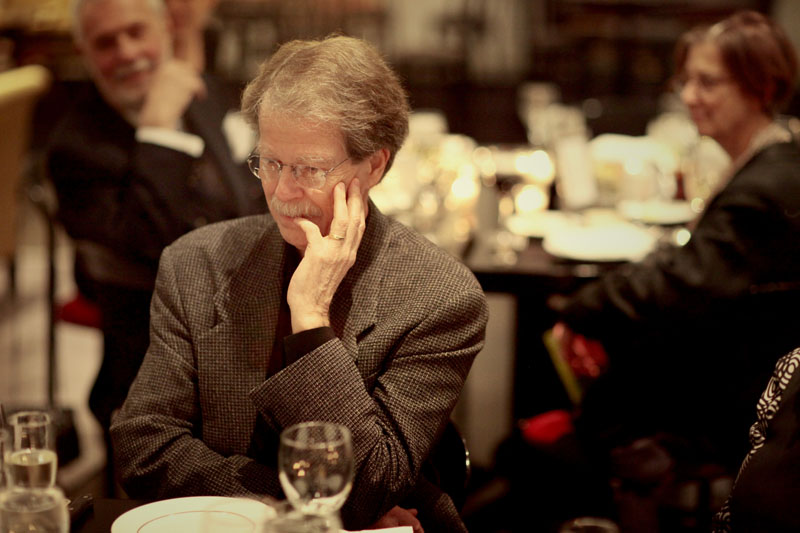 Thanks to everyone at the MCA for allowing me to document this event. Go to the museum and see the Jim Nutt exhibit! It will be on display now through the end of May.