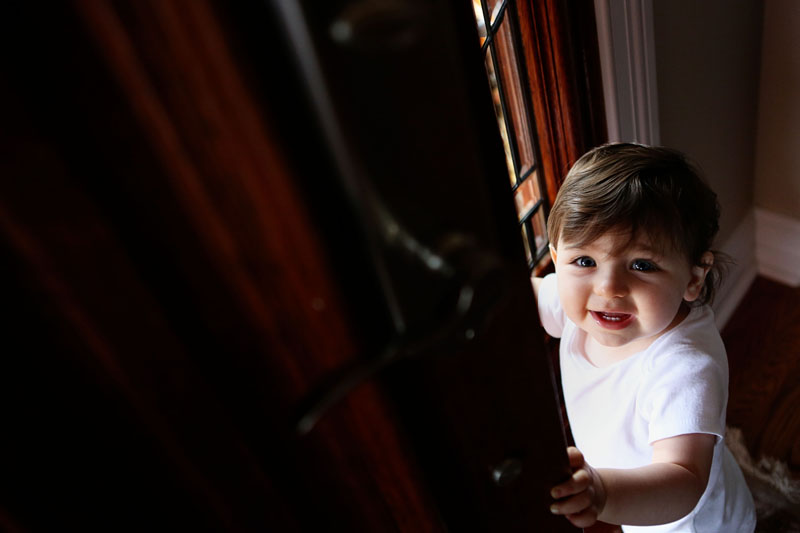 Lily’s mom used to teach at the same school as Jarrod, and this was our first time meeting Lily, who just had her first birthday. She met us at the door with a wide smile and bright eyes. 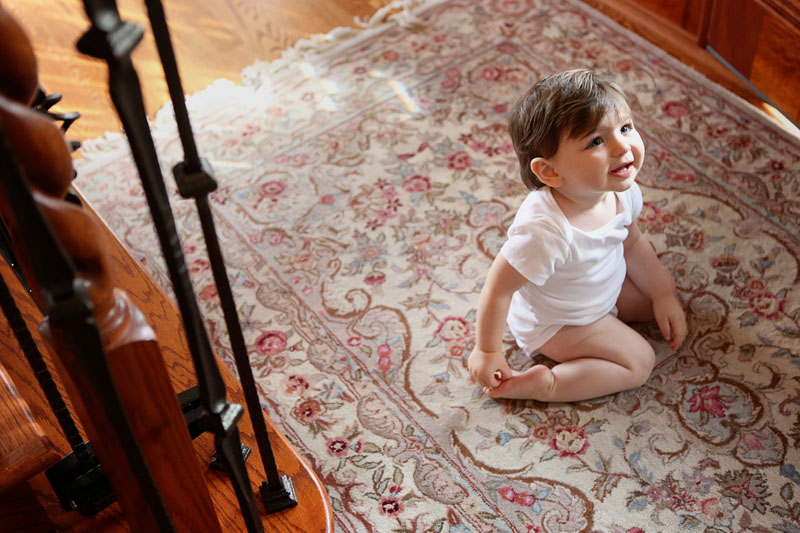 We started out the shoot by going to a nearby park. Swinging is one of Lily’s favorite things to do! 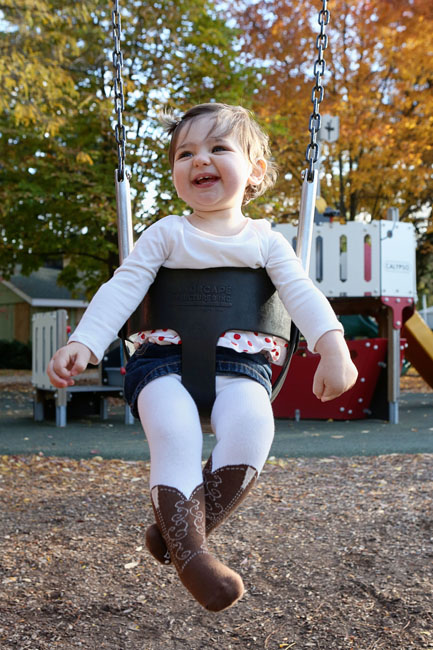 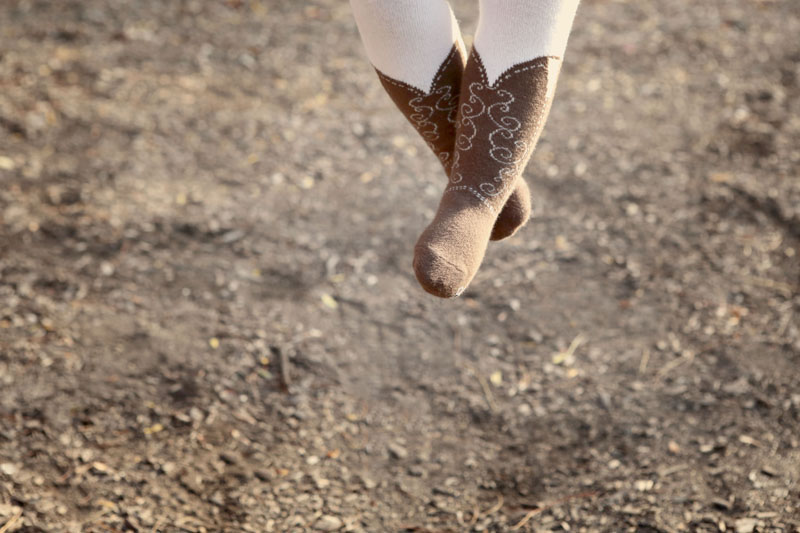 Climbing through the tunnel, though, is not on Lily’s list of favorites. 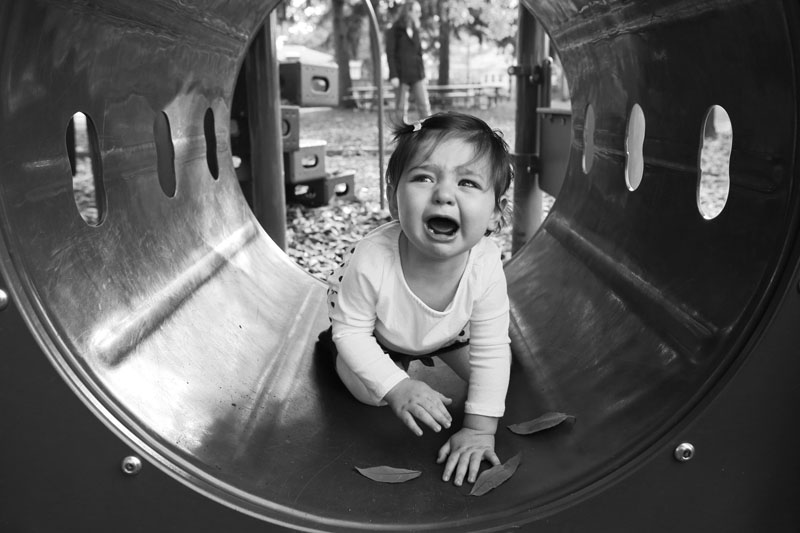 Lily, along with her mom and dad, stretched out in the park’s field to play with leaves. 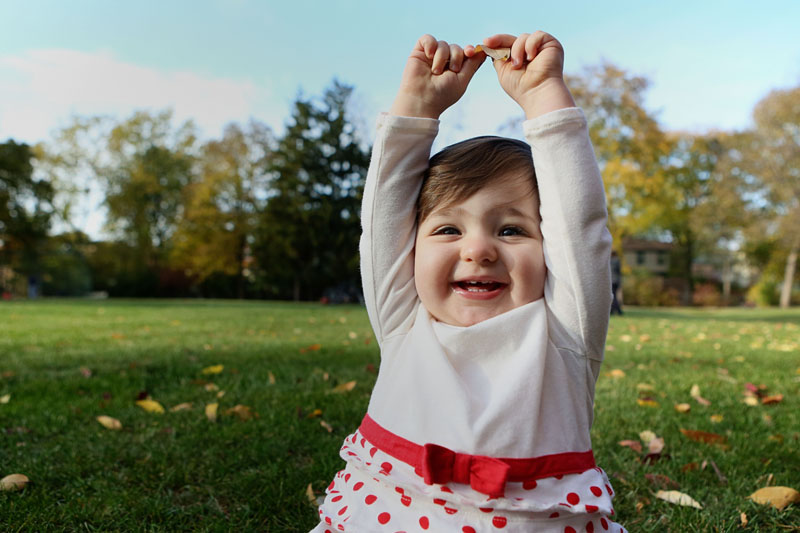 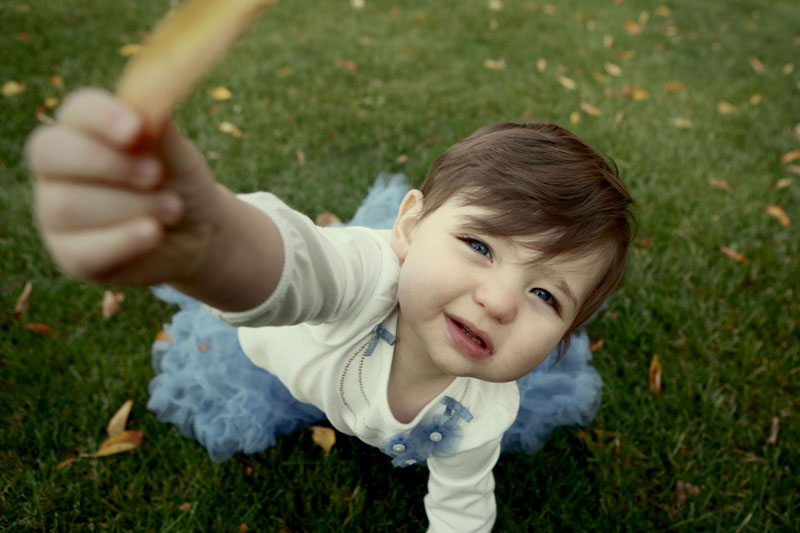 Lily was having a great time at the park! 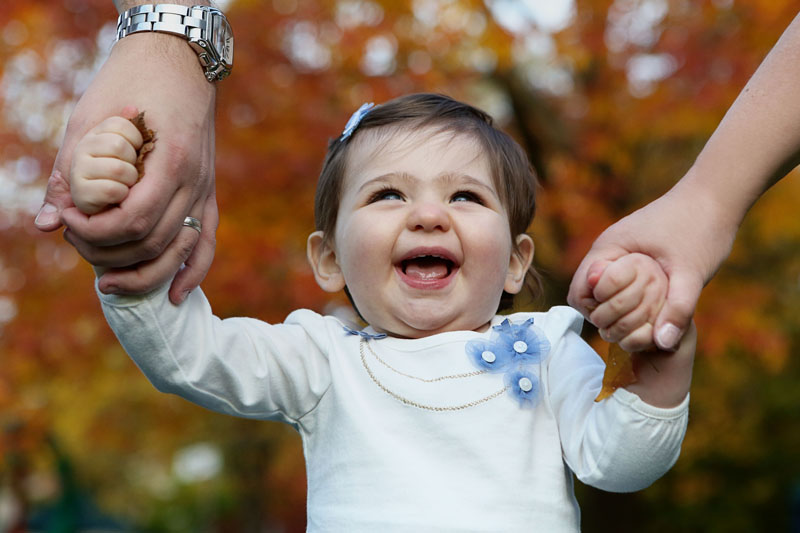 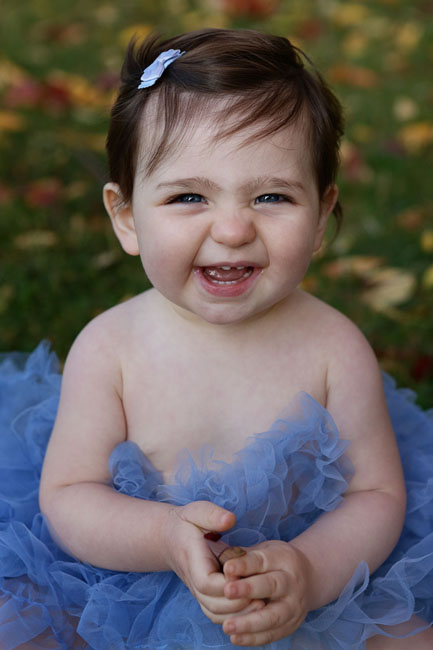 After awhile, we headed back to Lily’s house for a snack, where her mom showed us Lily’s special first birthday hat. 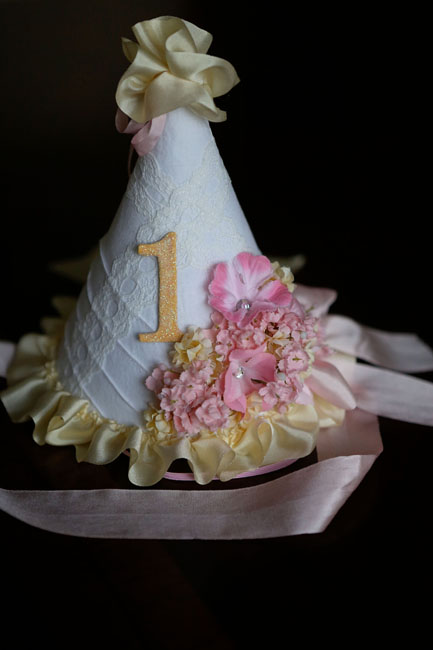 Lily was a good sport and tolerated wearing the hat long enough for us to get a picture. 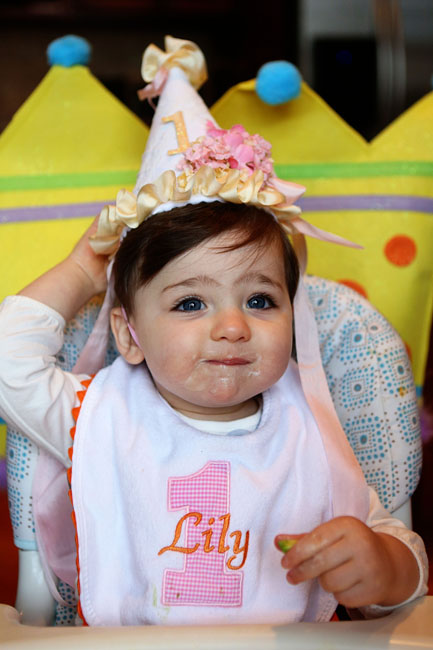 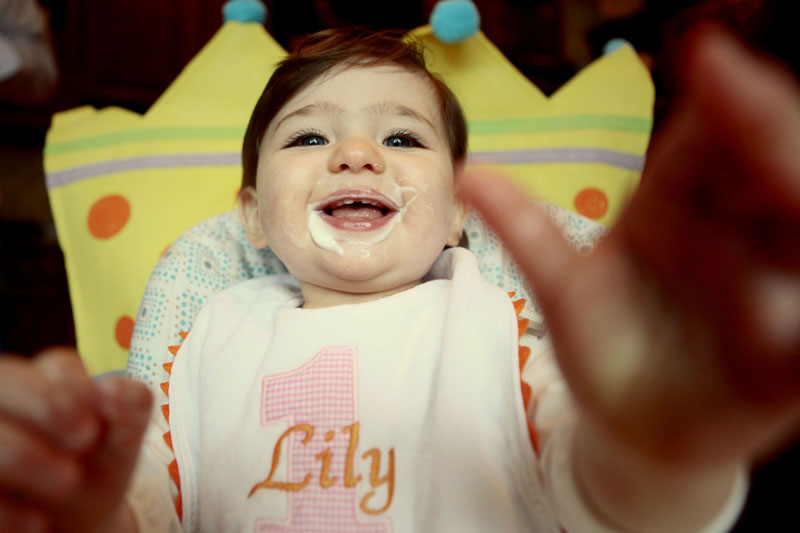 Then it was time for a special treat. Dad stopped by the bakery on the way home and picked up a birthday cupcake. 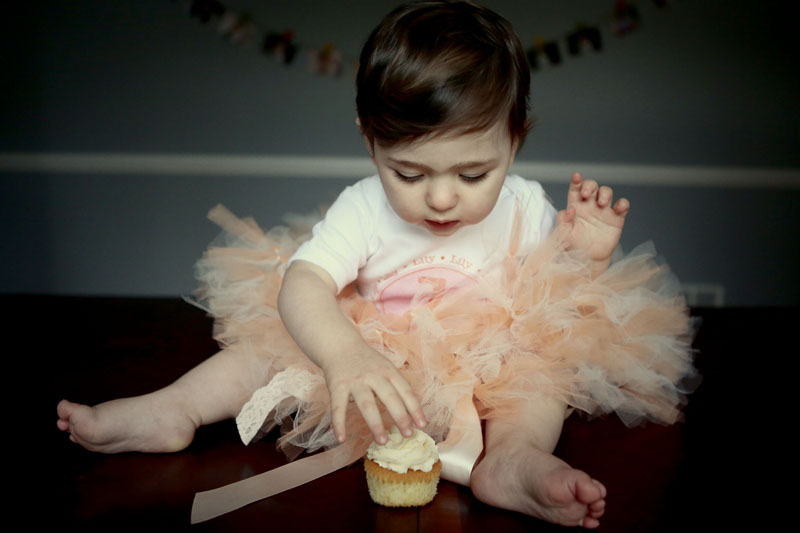 One of Lily’s presents was this personalized cupcake stand that featured the date of her birth. 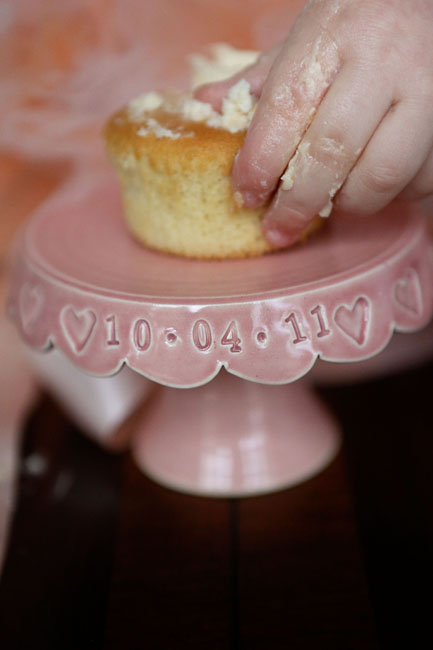 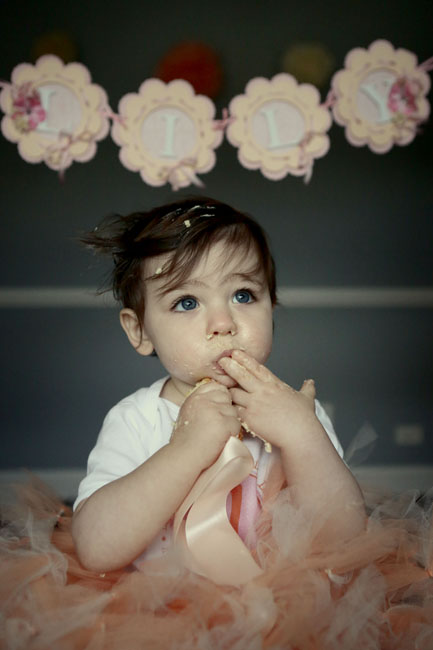 I think it’s safe to say that Lily’s would like to join my cupcake-lovers club. 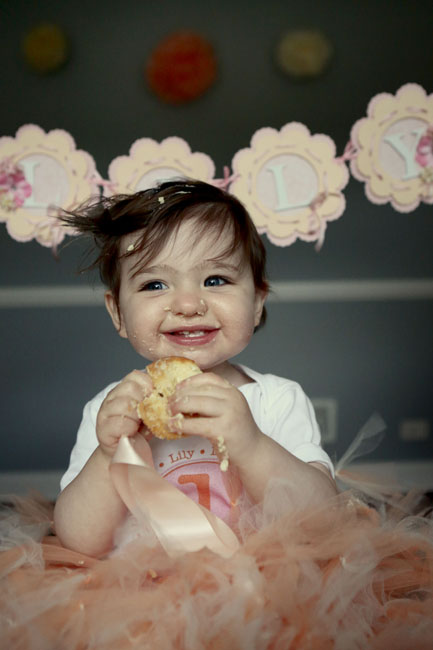 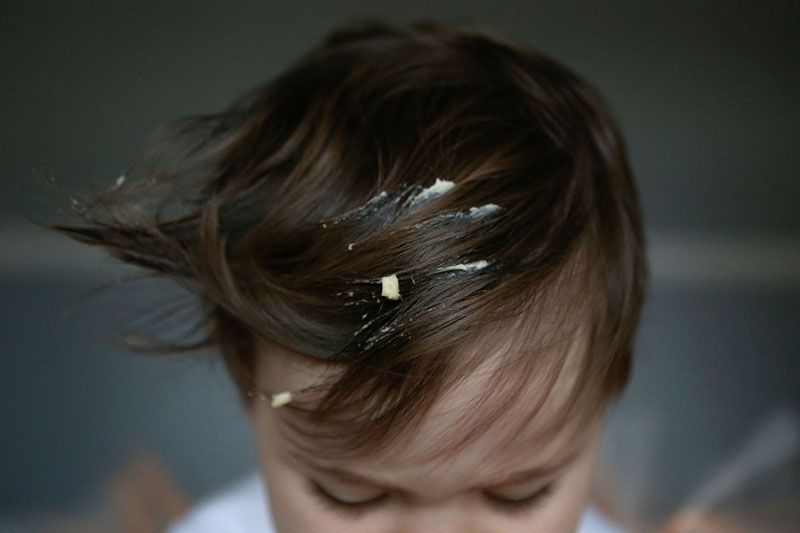 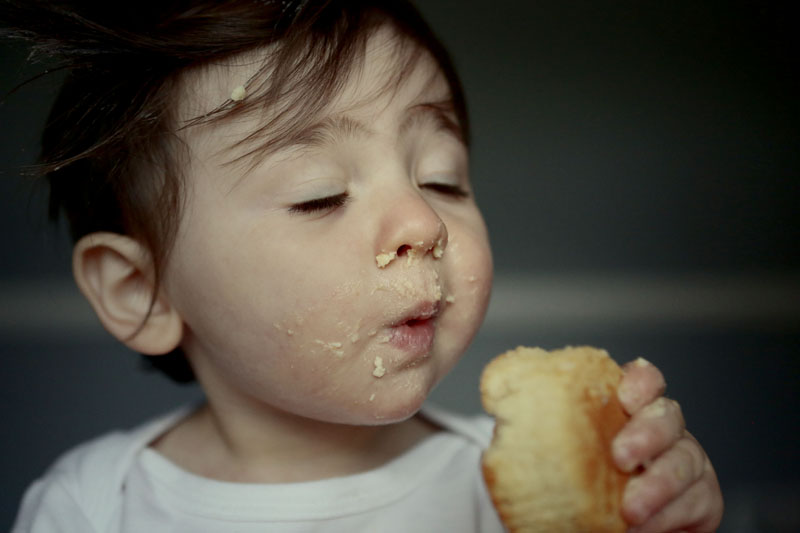 Look at that face. How adorable. 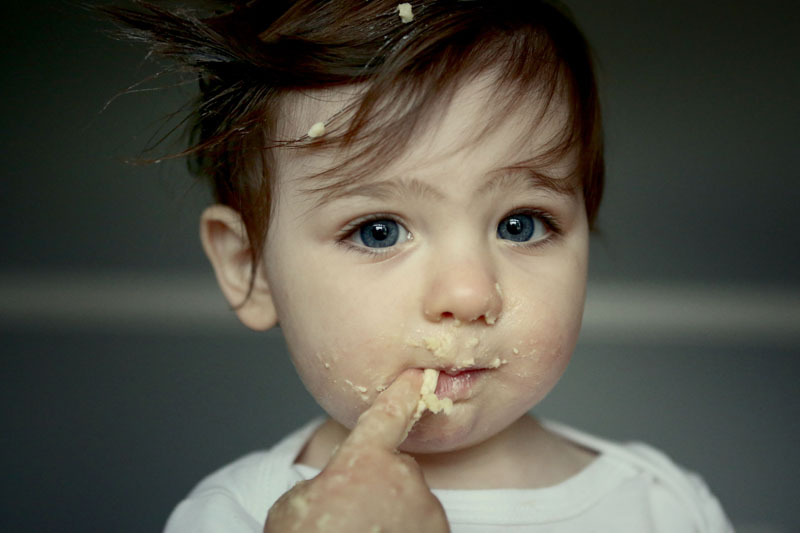 Mom and dad jumped in for a quick shot during the cupcake frenzy. 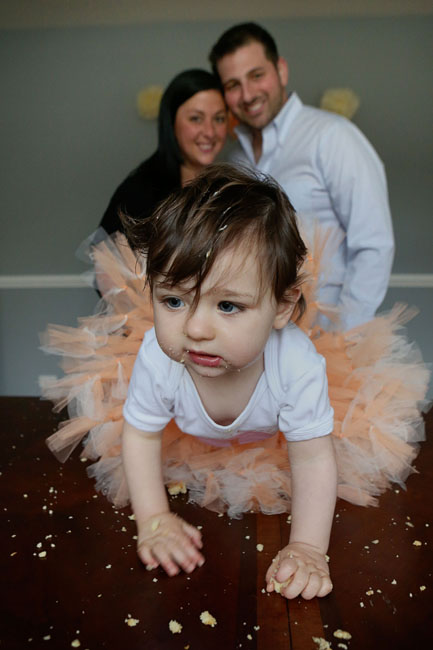 We made a mess of the dining room, but it was a blast!! 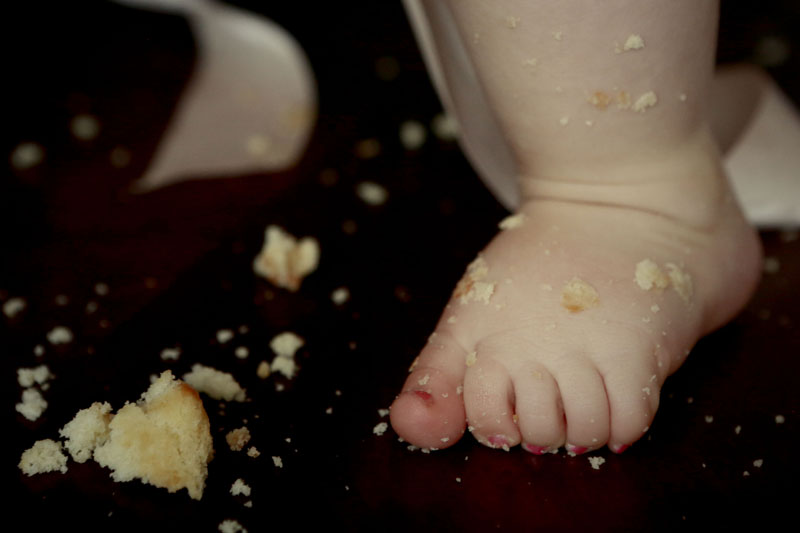 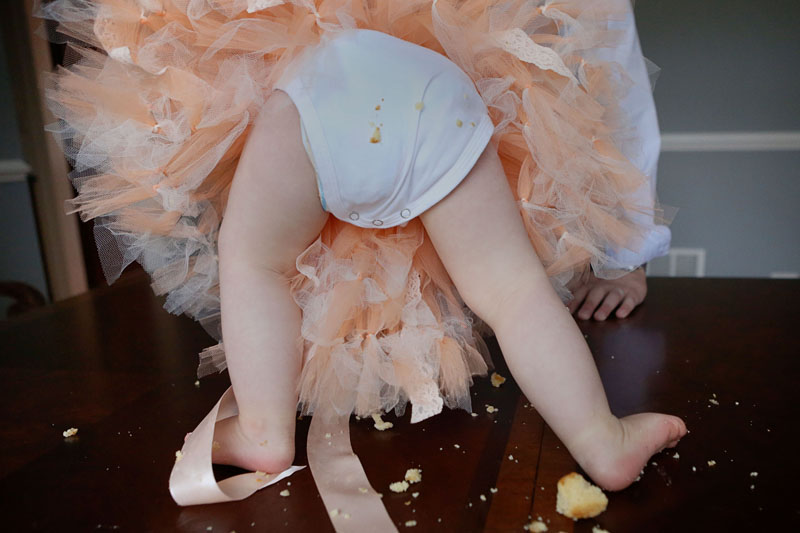 It was great meeting you, Lily! Happy first birthday, and here’s to many more!